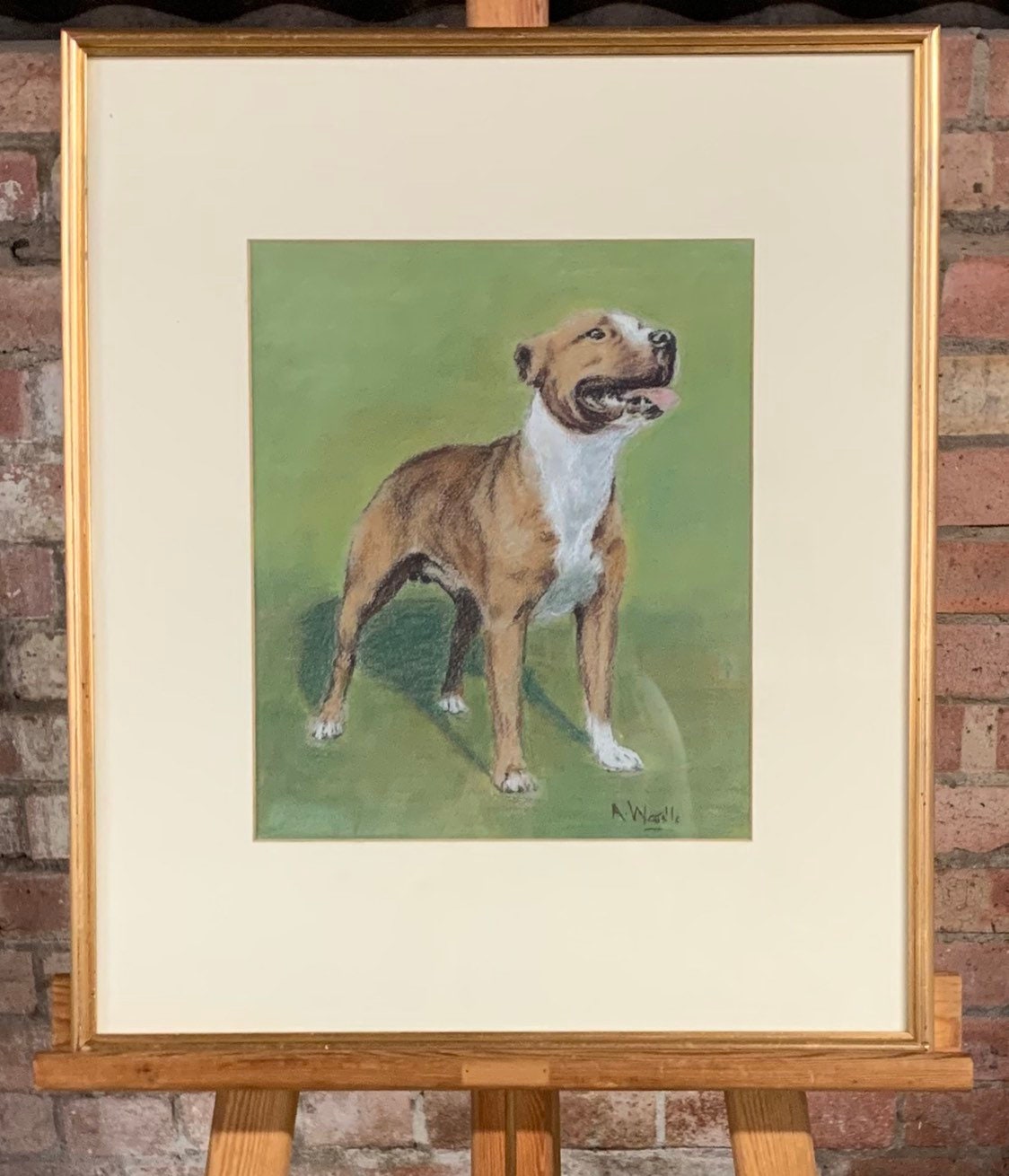 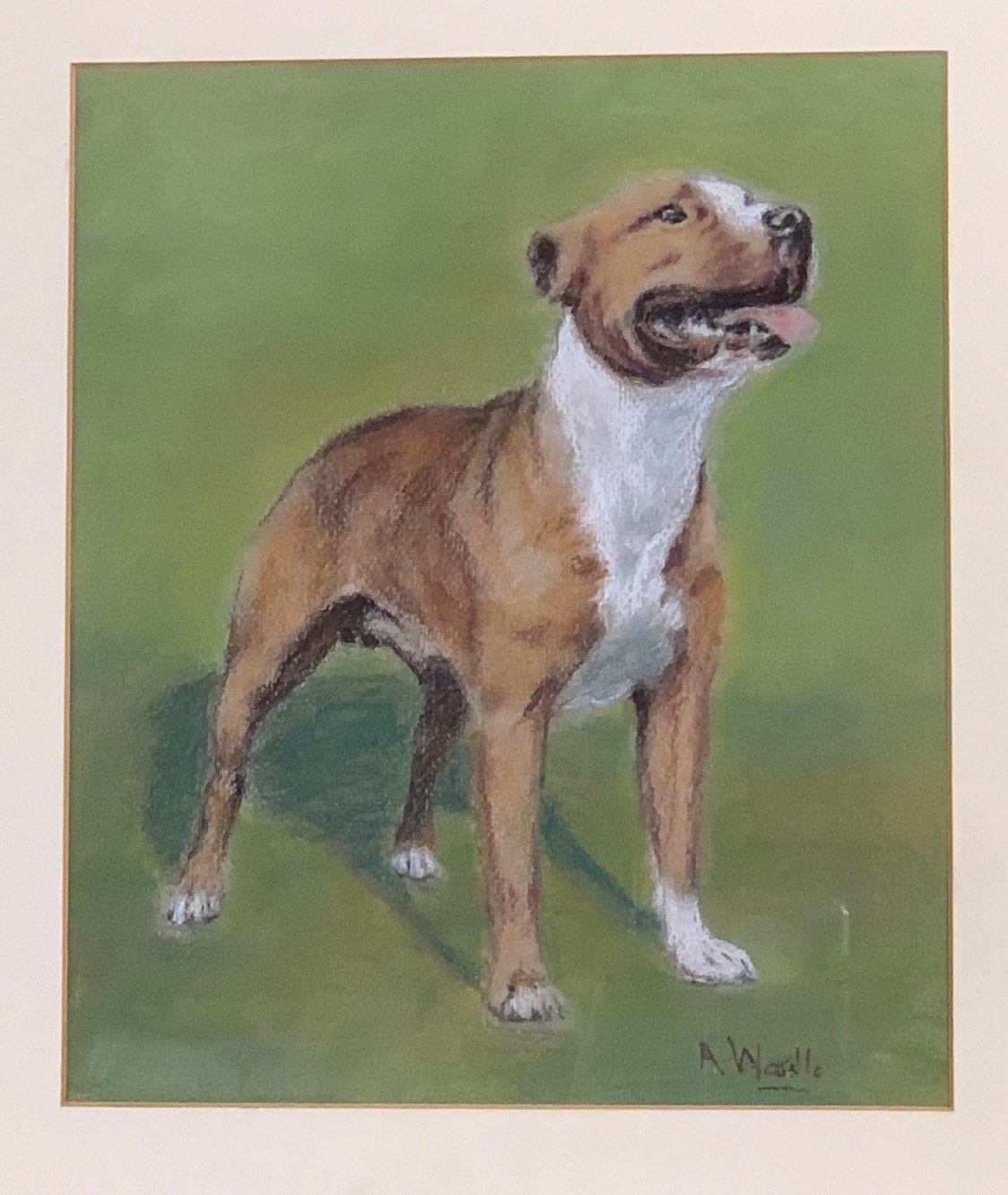 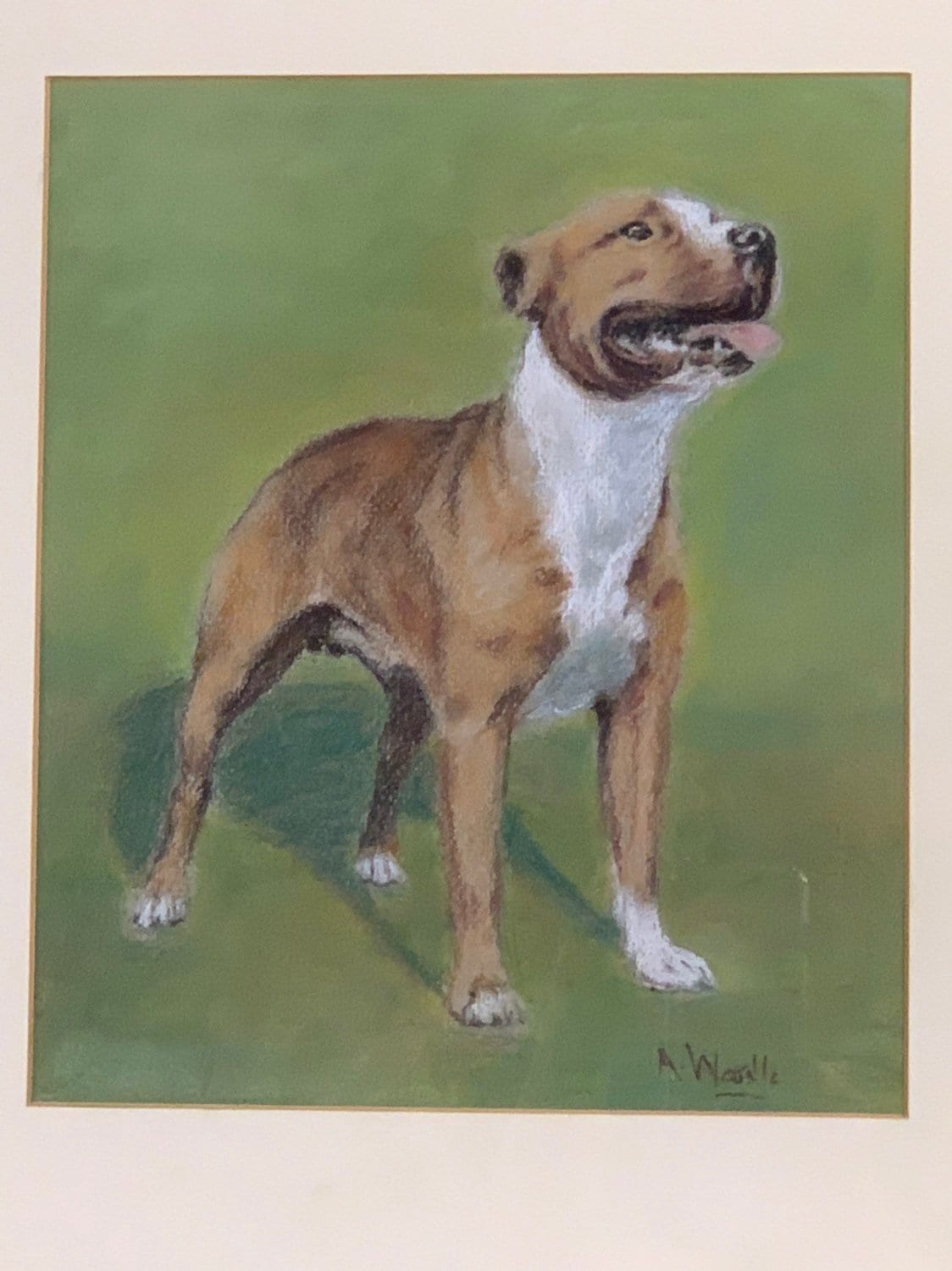 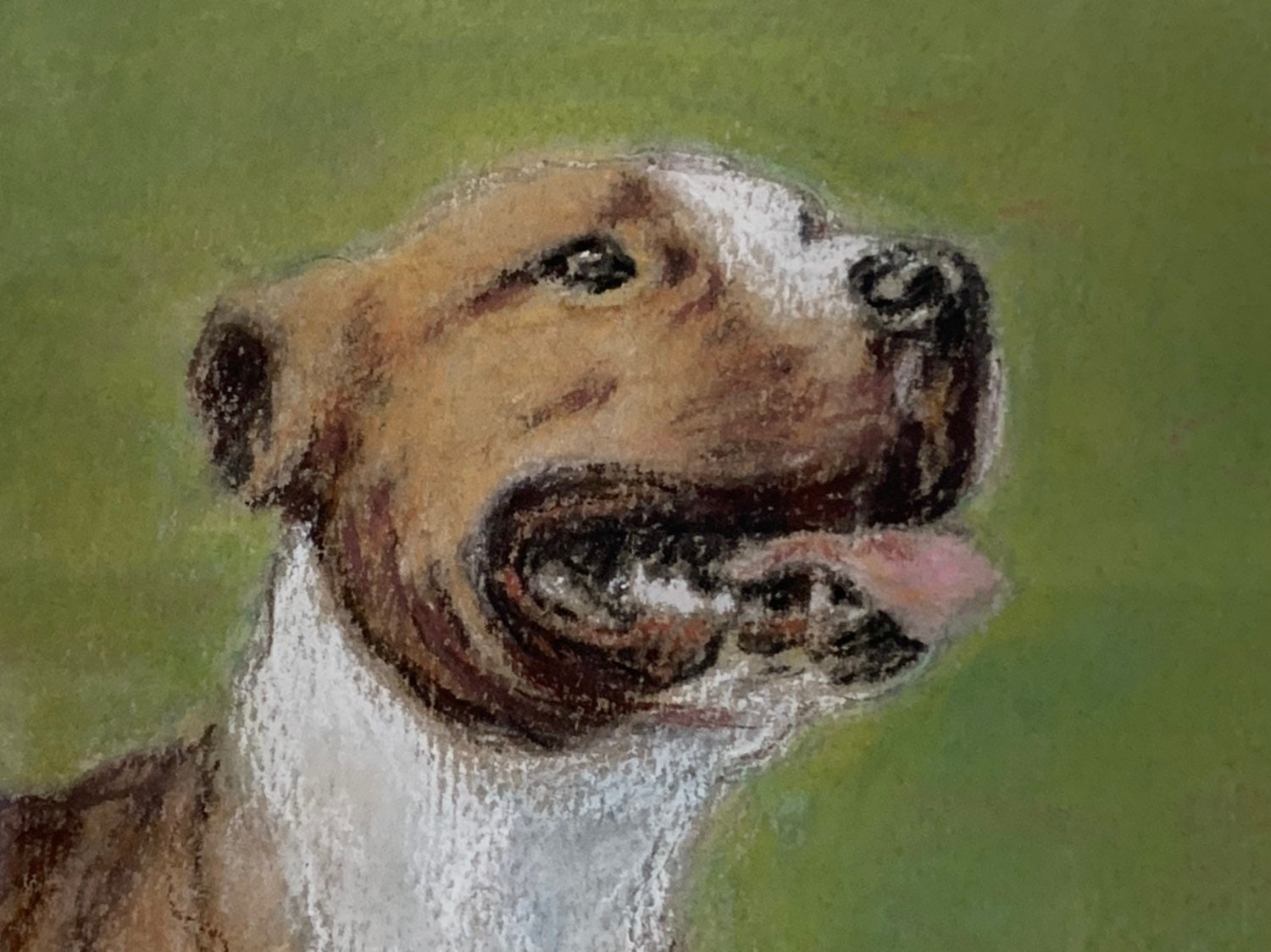 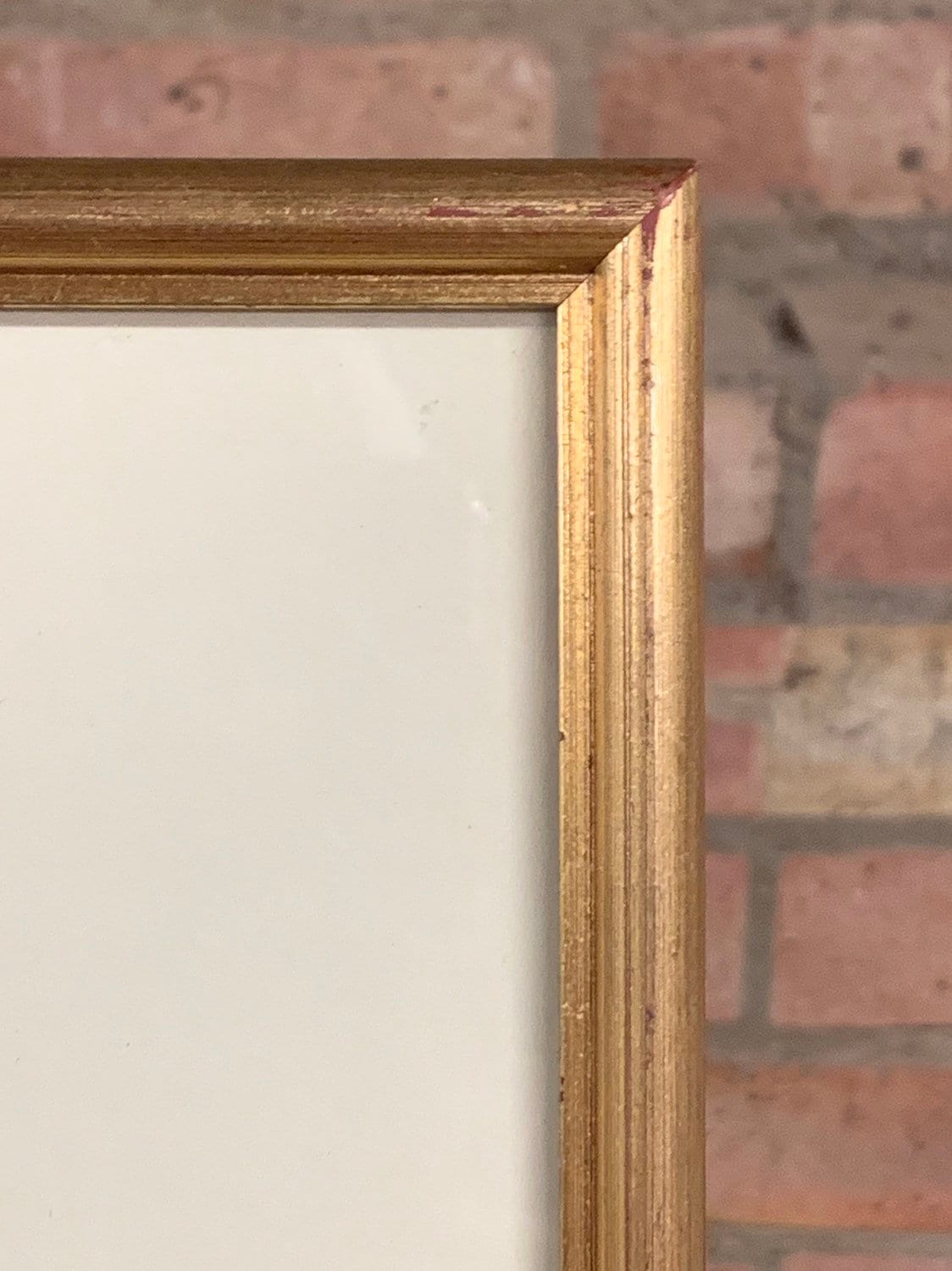 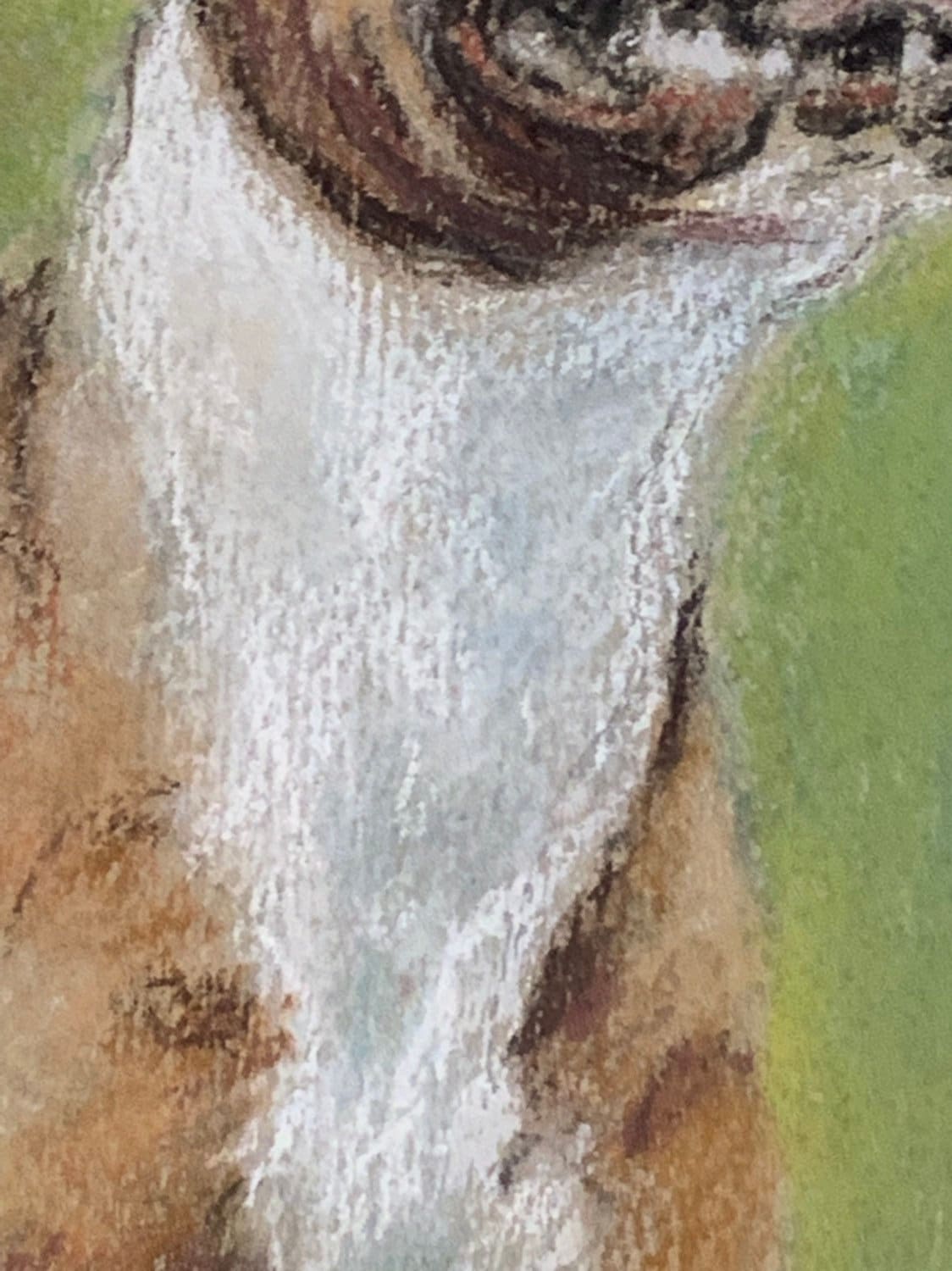 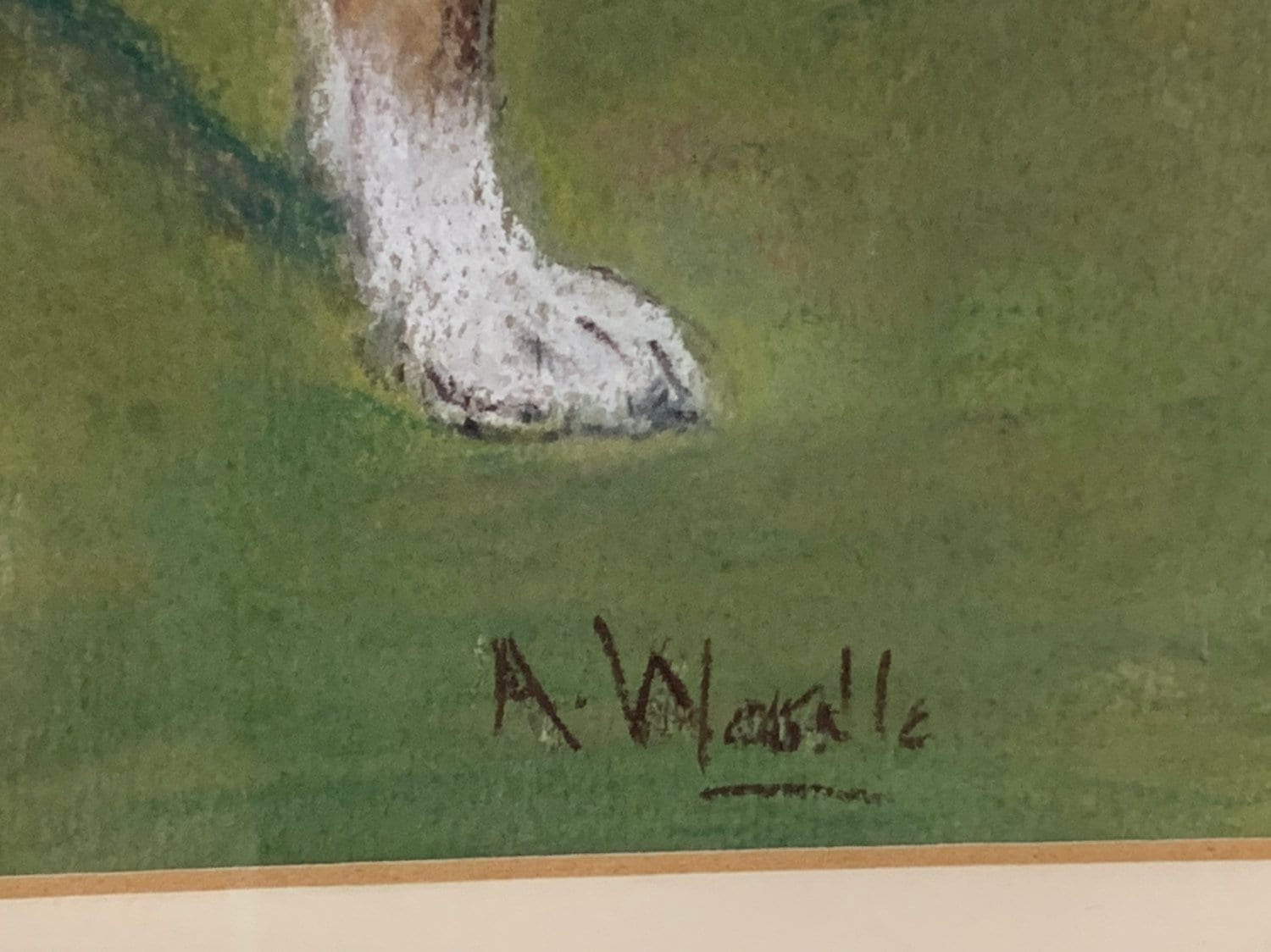 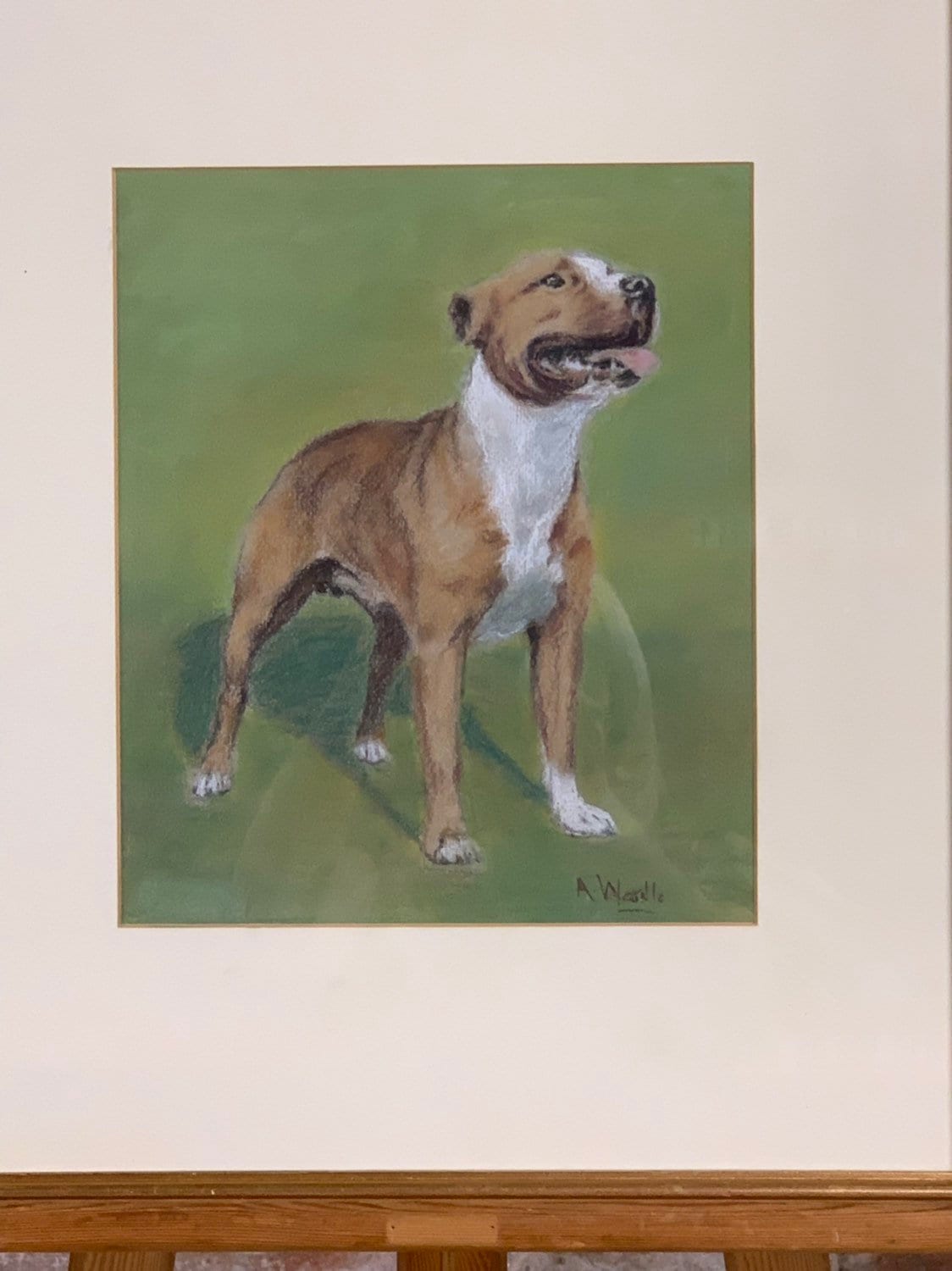 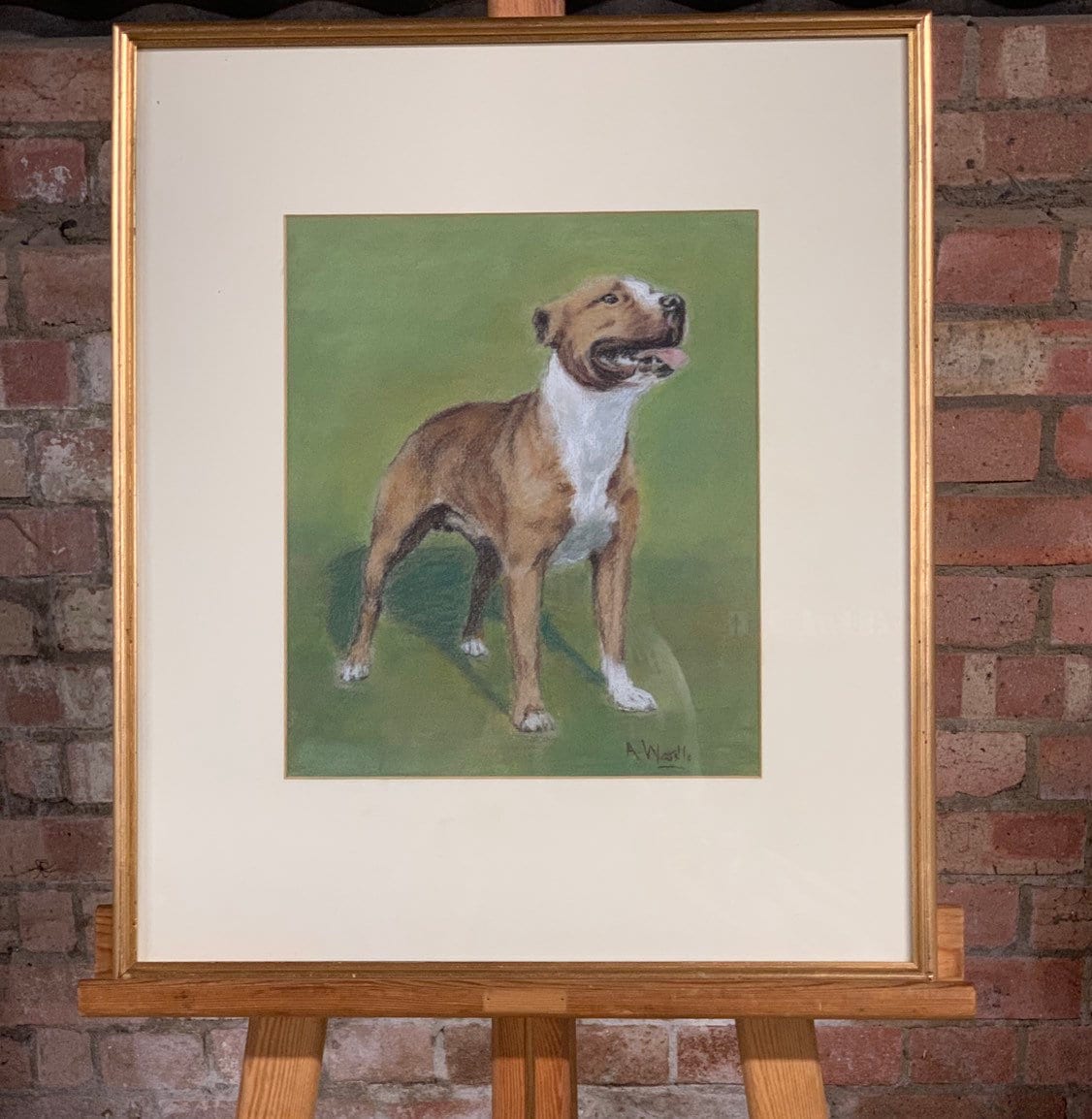 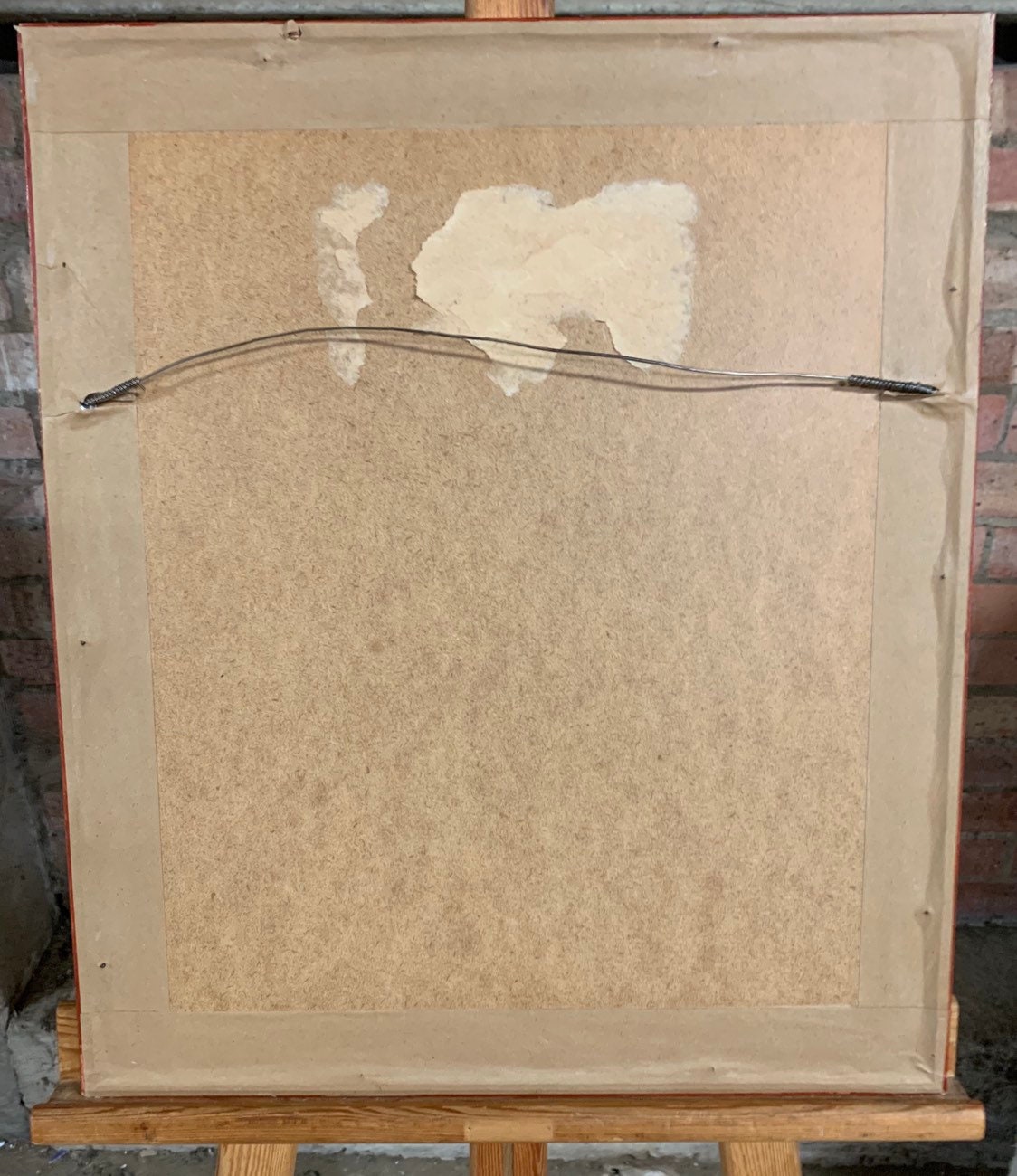 One of the best and most popular wildlife artists of the early twentieth century, Arthur Wardle represented wild and domestic animals in naturalistic settings and as part of historical tableaux.

Arthur Wardle was born in London on 5 February 1864, and grew up in Chelsea. He taught himself to draw and paint and, deciding to concentrate on animal subjects, made studies at London Zoo. Living at 9 Crowndale Road, Oakley Square, Camden Town, by 1880, he began to exhibit at the Royal Academy and the Royal Society of British Artists in that year, and was soon showing his work widely, both in London and the provinces. Making use of pastel and watercolour as well as oil, he also developed as an illustrator through the 1890s, collaborating with the author, Rawdon Briggs Lee, on four books about dogs. Following his marriage, he moved to 34 Alma Road, St John’s Wood, by 1892, and was represented by Arthur Tooth & Sons, New Bond Street, from late in the same decade.

Wardle was a member of the Pastel Society (from 1911), the Royal Institute of Painters in Water Colours (from 1922) and the Royal British Colonial Society of Artists. An exhibition at the Fine Art Society, New Bond Street, in 1931, initiated a series of solo shows, including that at Messrs Vicars Brothers, Old Bond Street, in 1935. Indeed, his work became so widely known that it was reproduced on postcards, calendars and boxes of chocolates. He died in London on 16 July 1949.

Though he made his reputation with large-scale oils, Wardle is now remembered for his pastels, Christopher Wood considering them ‘probably his best medium … in which he made many wonderful studies of animals’ (The Dictionary of Victorian Painters, Woodbridge: Antique Collectors’ Club, 1978, page 498). Indeed, these were praised as early as 1916, in an article in The Studio magazine, as ‘more than just things seen, they are felt and understood, and they have the subtle spirit which comes only in the interpretation of an artist who is himself in sympathy with the curious personalities which are presented to him’.