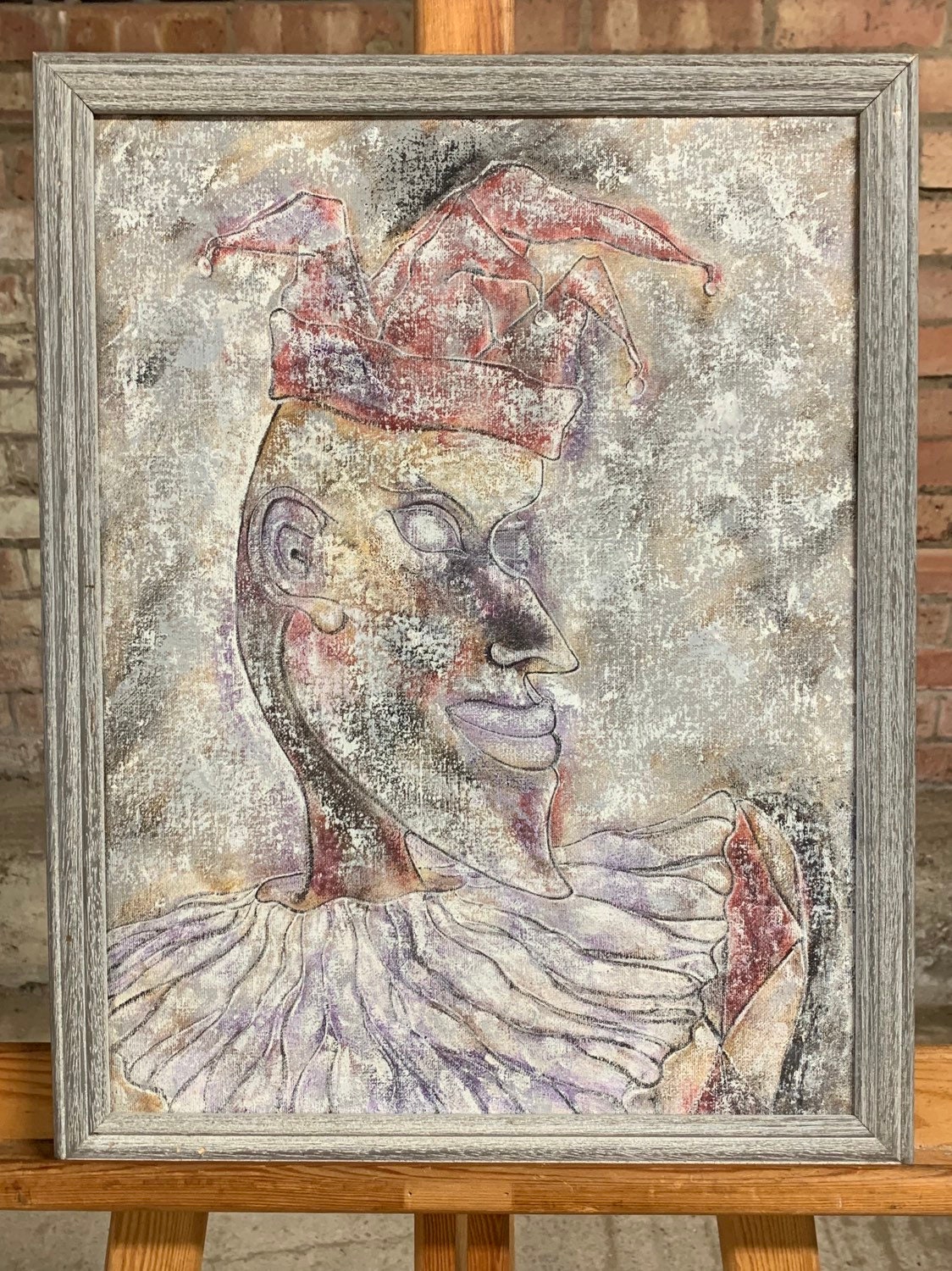 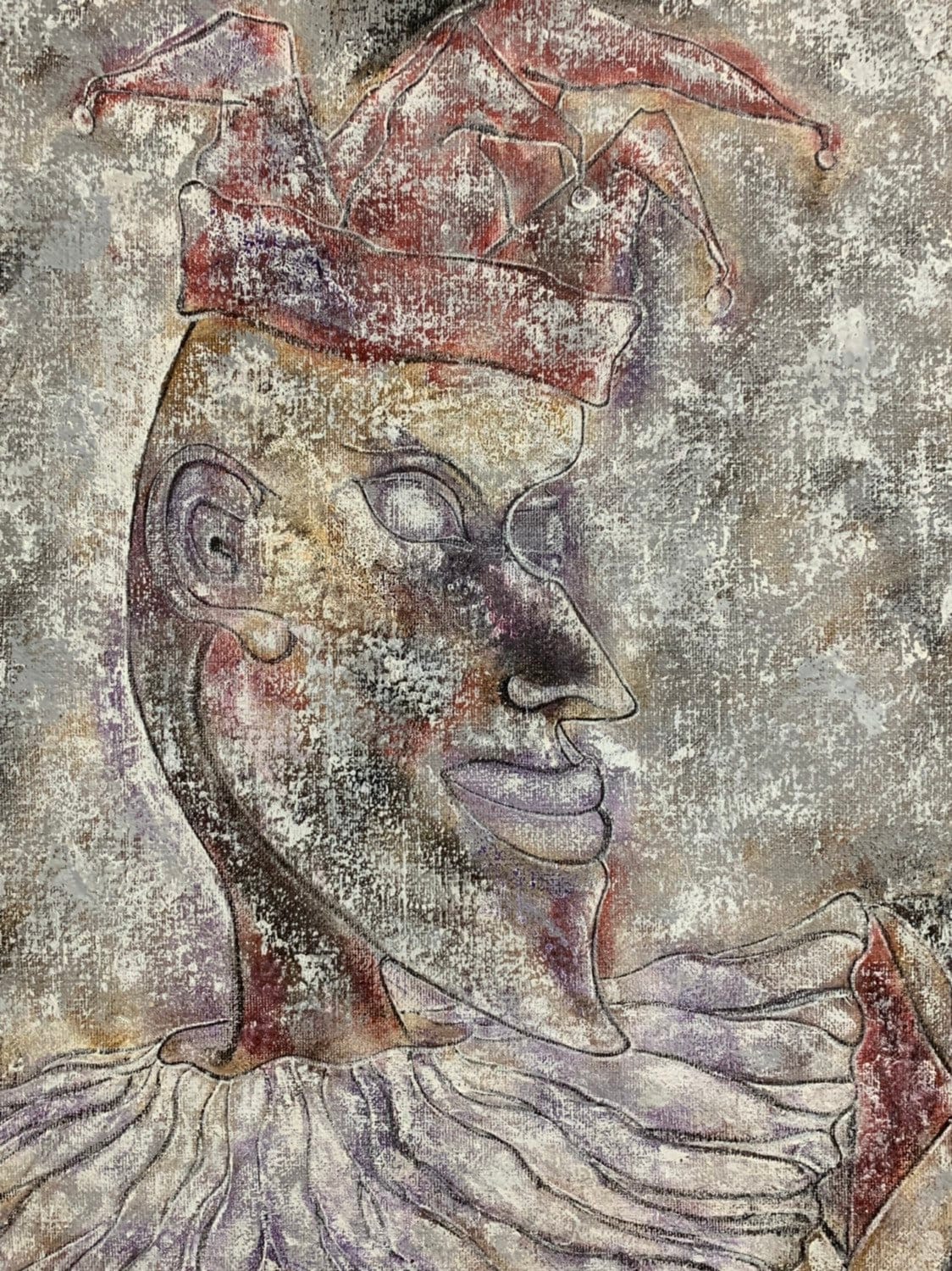 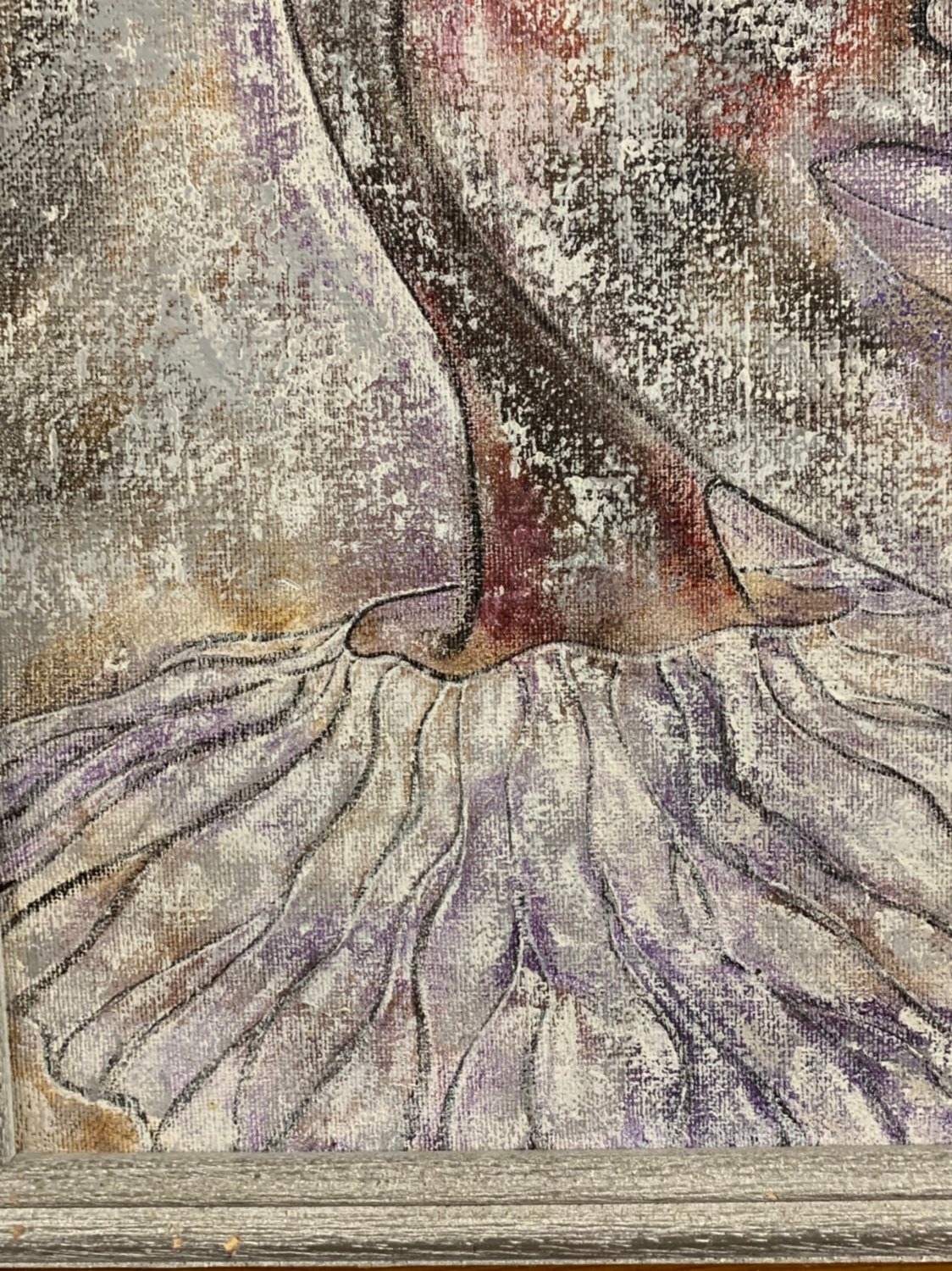 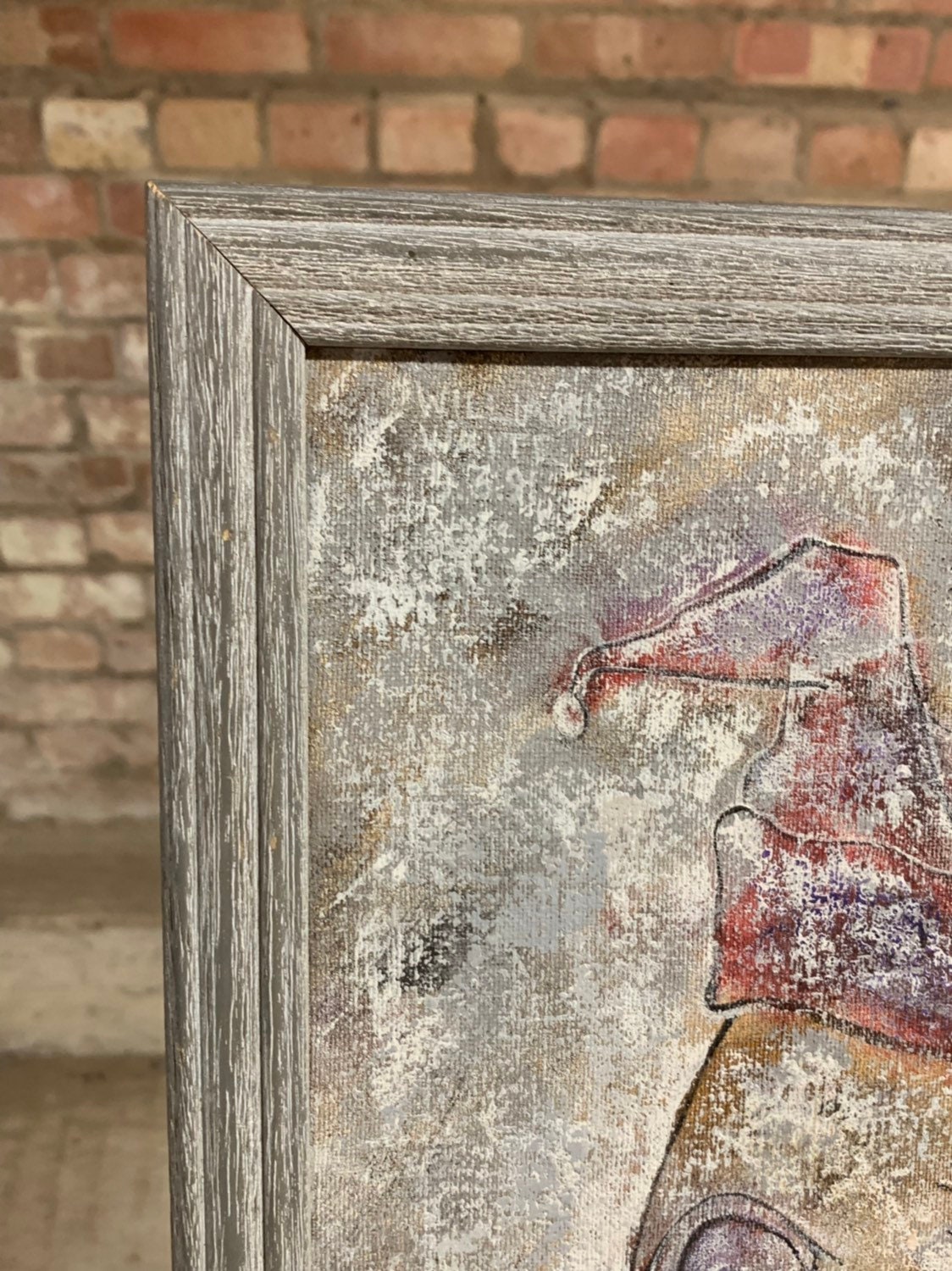 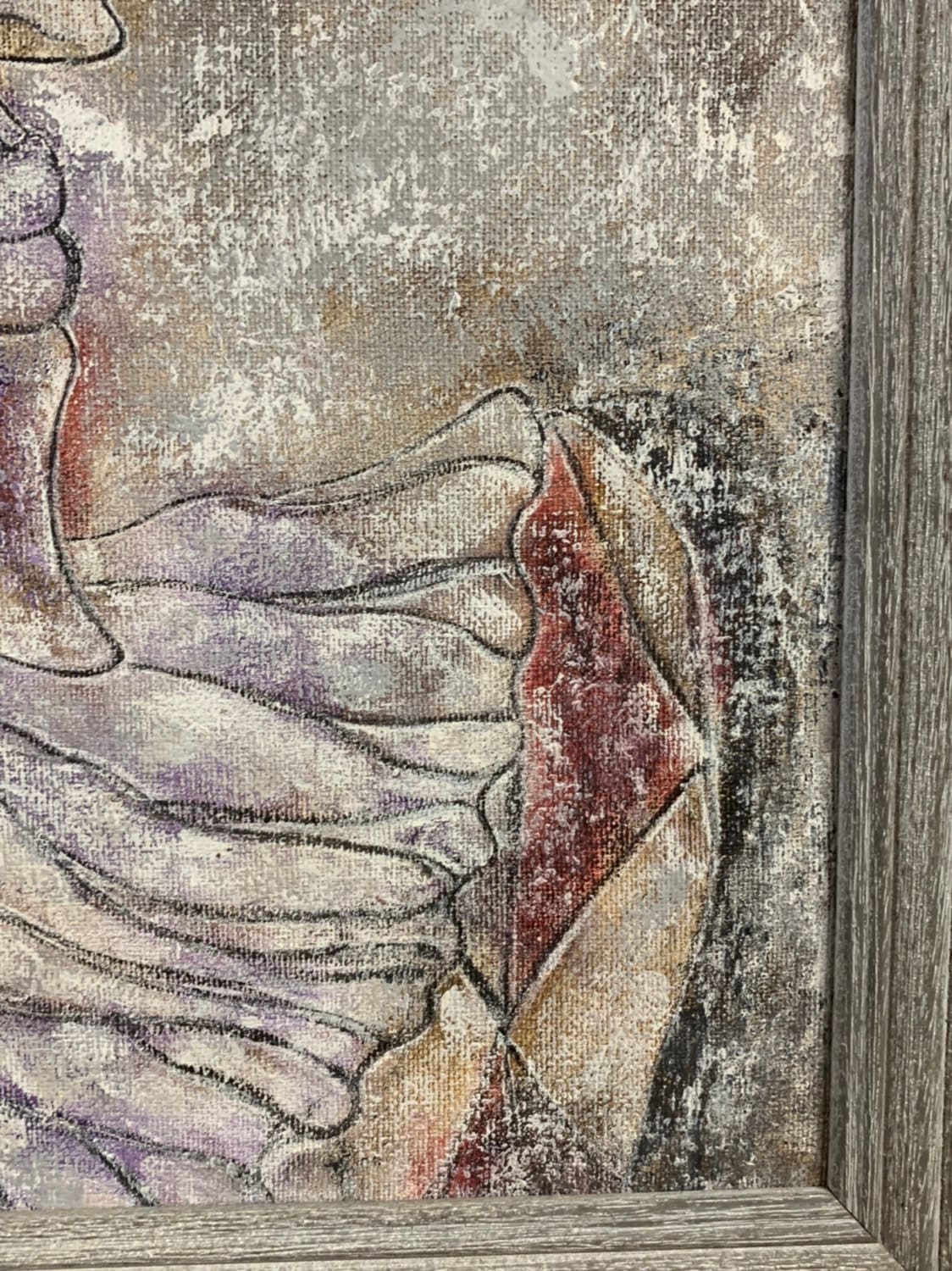 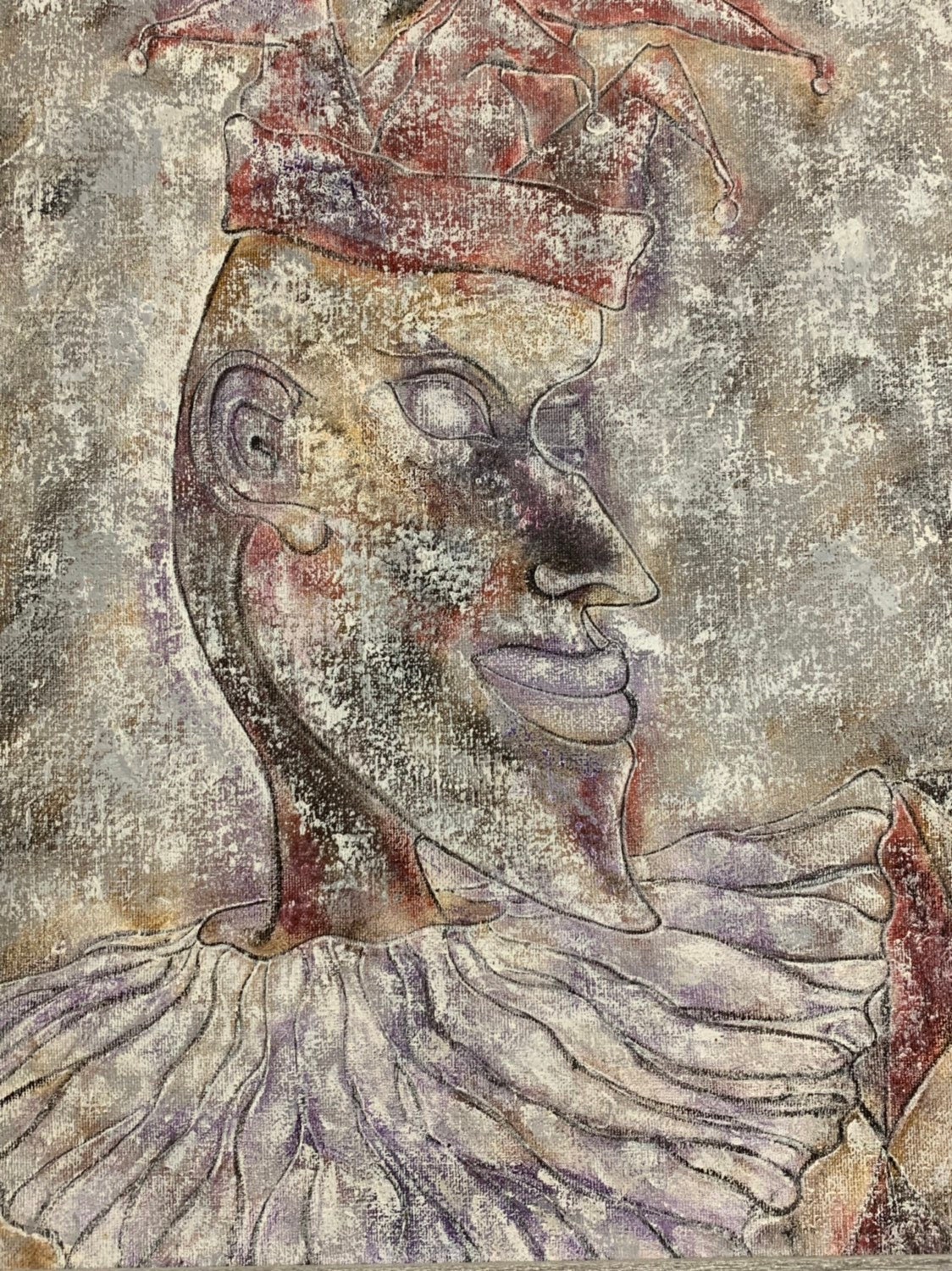 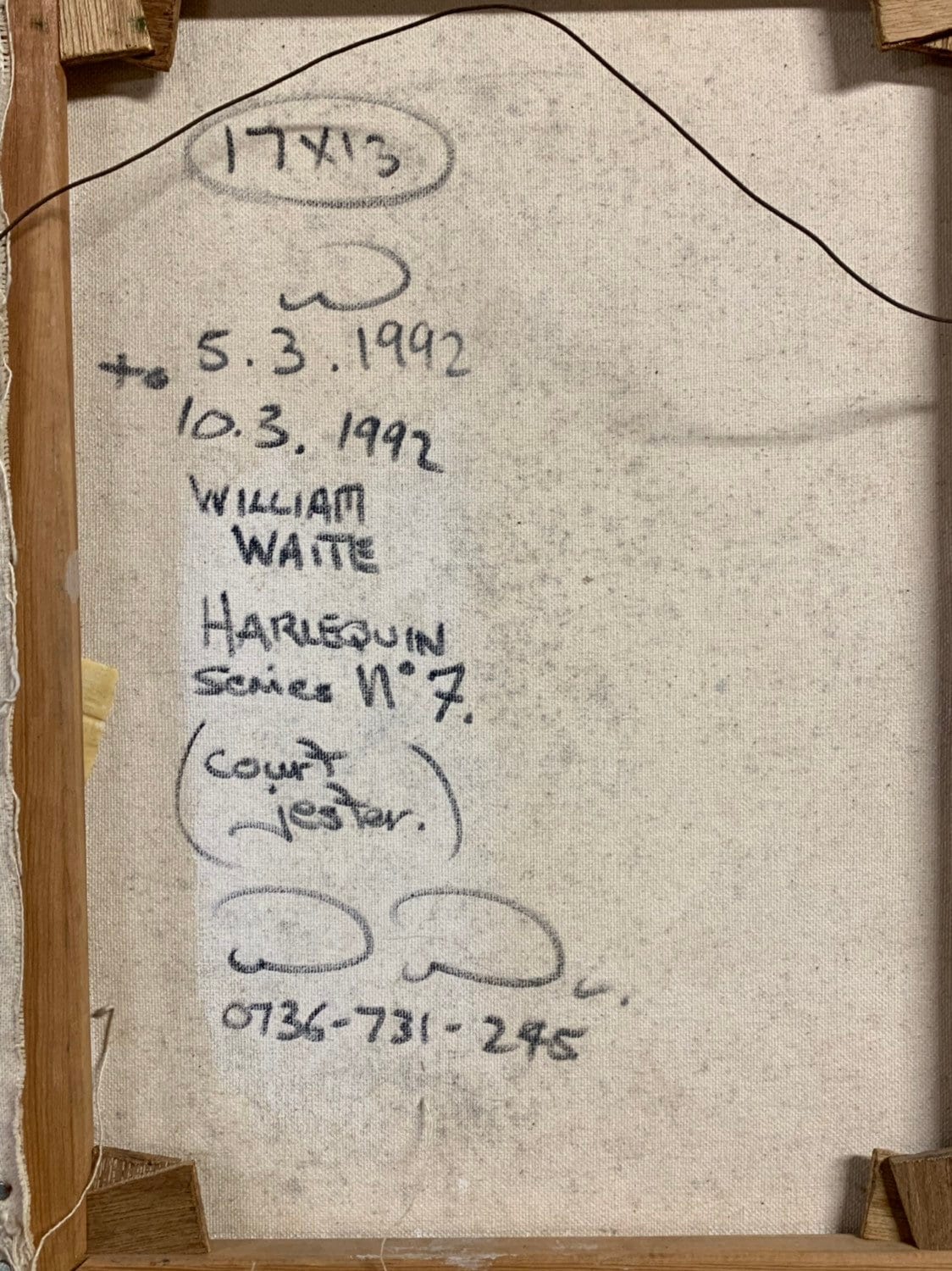 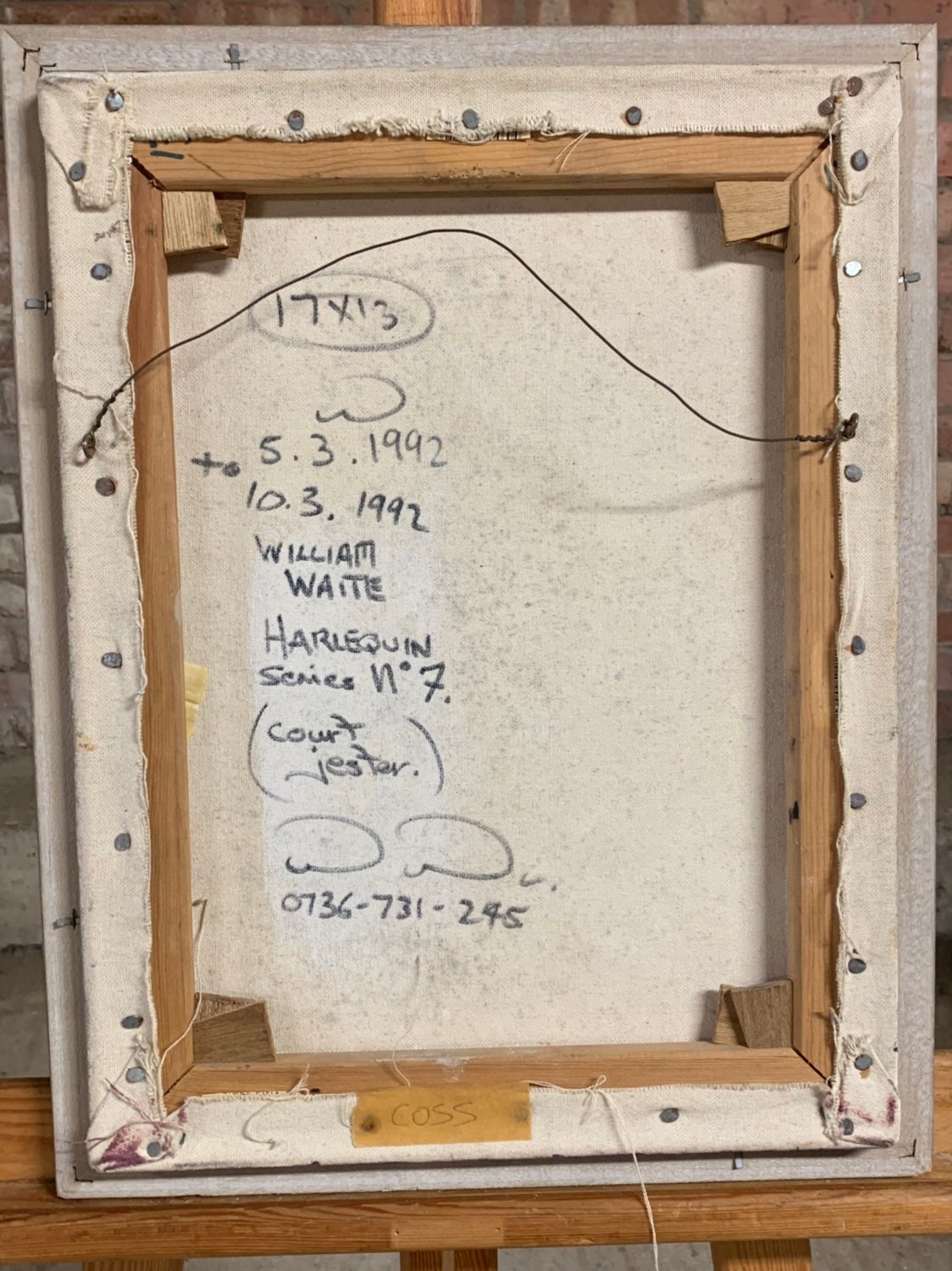 
William "Socrates" Waite was born in Manchester, England in 1953. During the 1970's, after relocating to Cornwall, England, he studied archaic and classical art culture and architecture in Greece, Morocco, India and the Himalayan arts of Nepal and Tibet. In 1978 Waite first emigrated to the USA, moving into New York City in the summer of 1980.

Throughout his stay in New York he studied Zen Buddhism and Siddha yoga and continued his Asian studies, returning once again to Cornwall in 1988 to become artist in residence at the Birch Studio of Lamorna Valley and to paint in isolation. However he once more emigrated to the USA in 1997 and only returned to England after the death of his wife there in 2000. Described as "Britains best kept [art] secret" Waite is an unusual artist, mixing his own pigments to medieval and Renaissance specifications and experimenting in the same way that the early Masters did, utilising all the techniques, some dating back to the Romans, he has studied during the course of his life to achieve the visual outcomes he wants and that delight his clients and collectors. What makes these pieces so striking and singular and lifts them above the ordinary is his use of hand-ground pigments and the texturing of his images. Finished with a beeswax formula, the pictures attain a glow and an ethereal quality that is visually beautiful. He is widely exhibited and collected in the UK, USA & Europe.