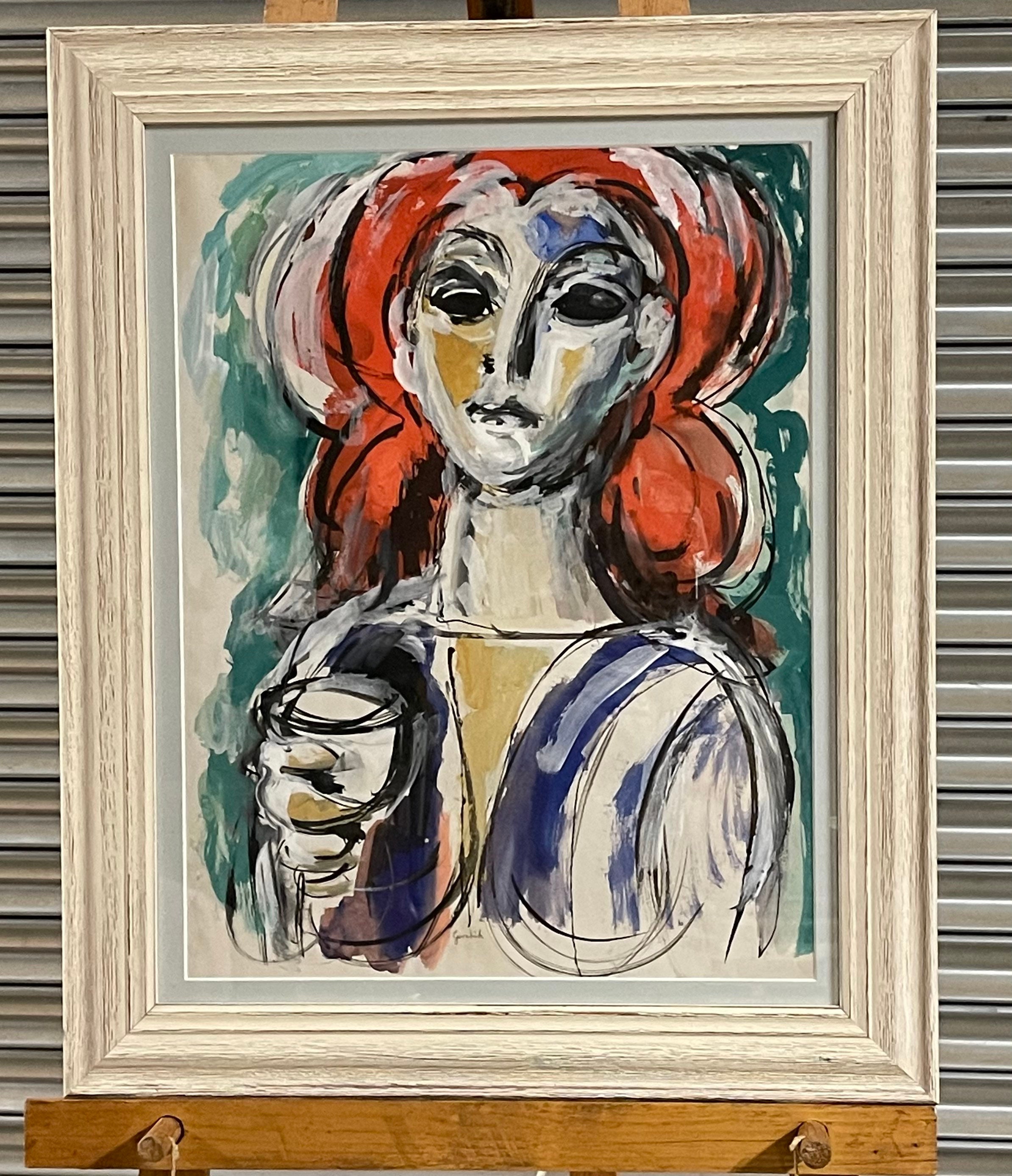 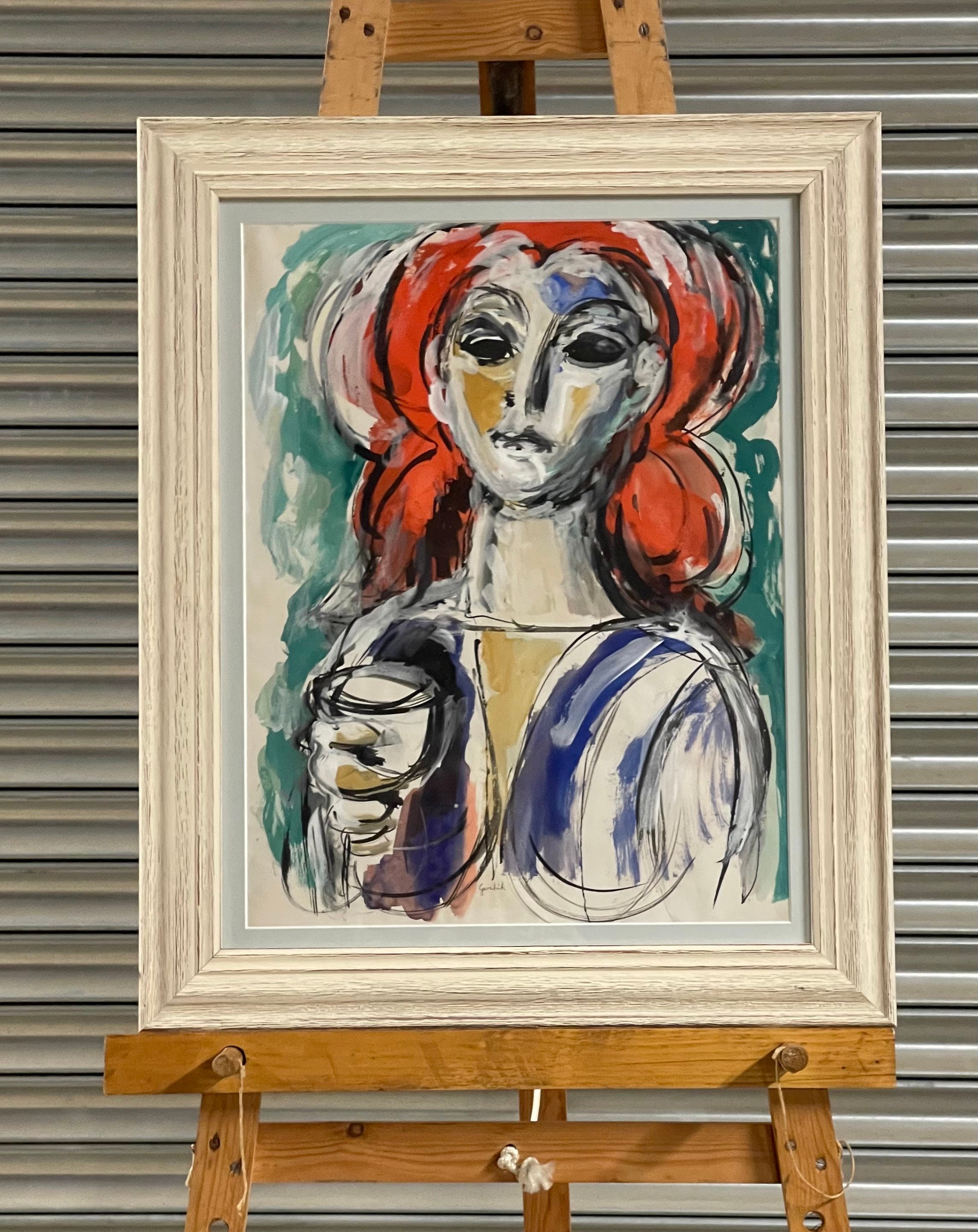 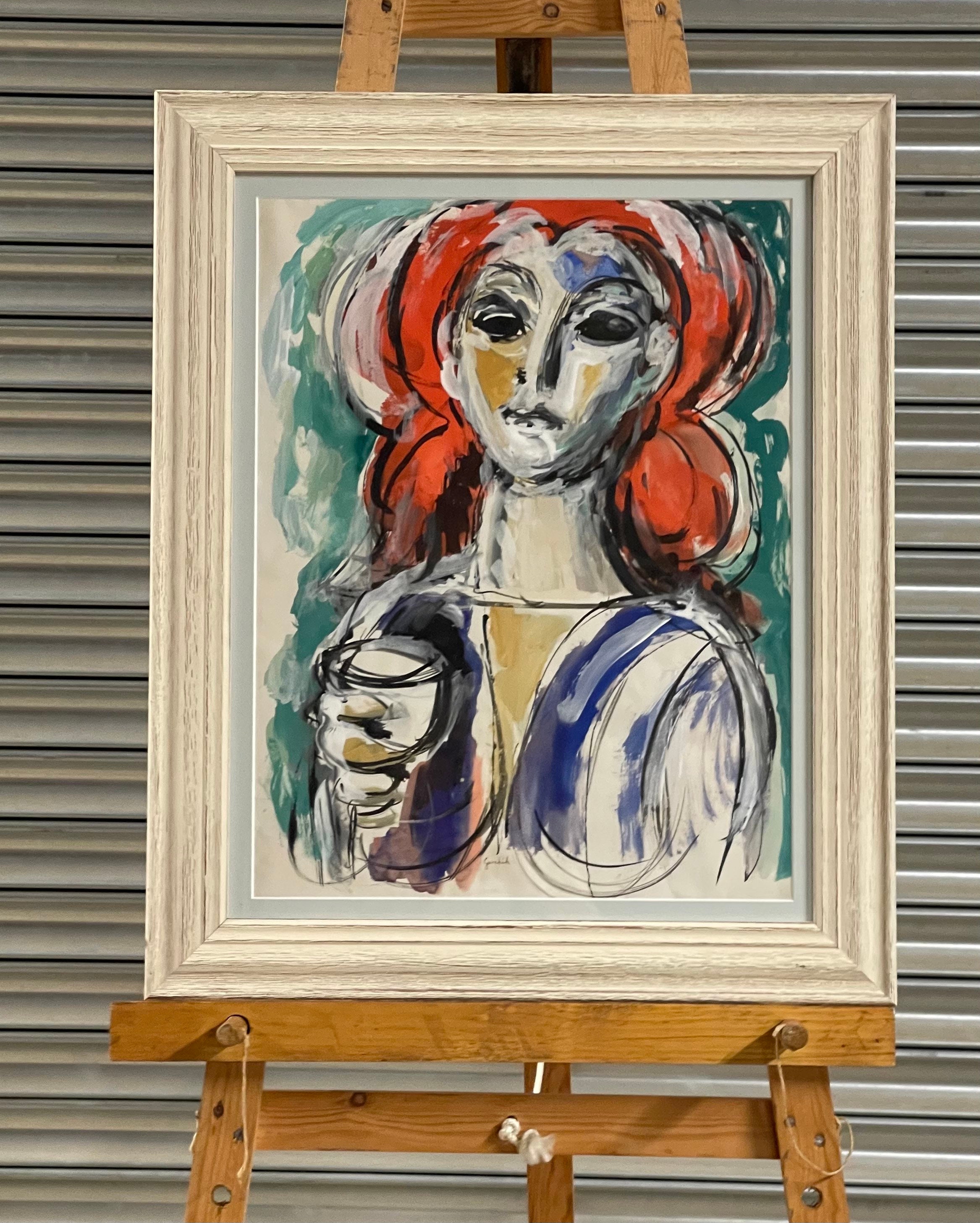 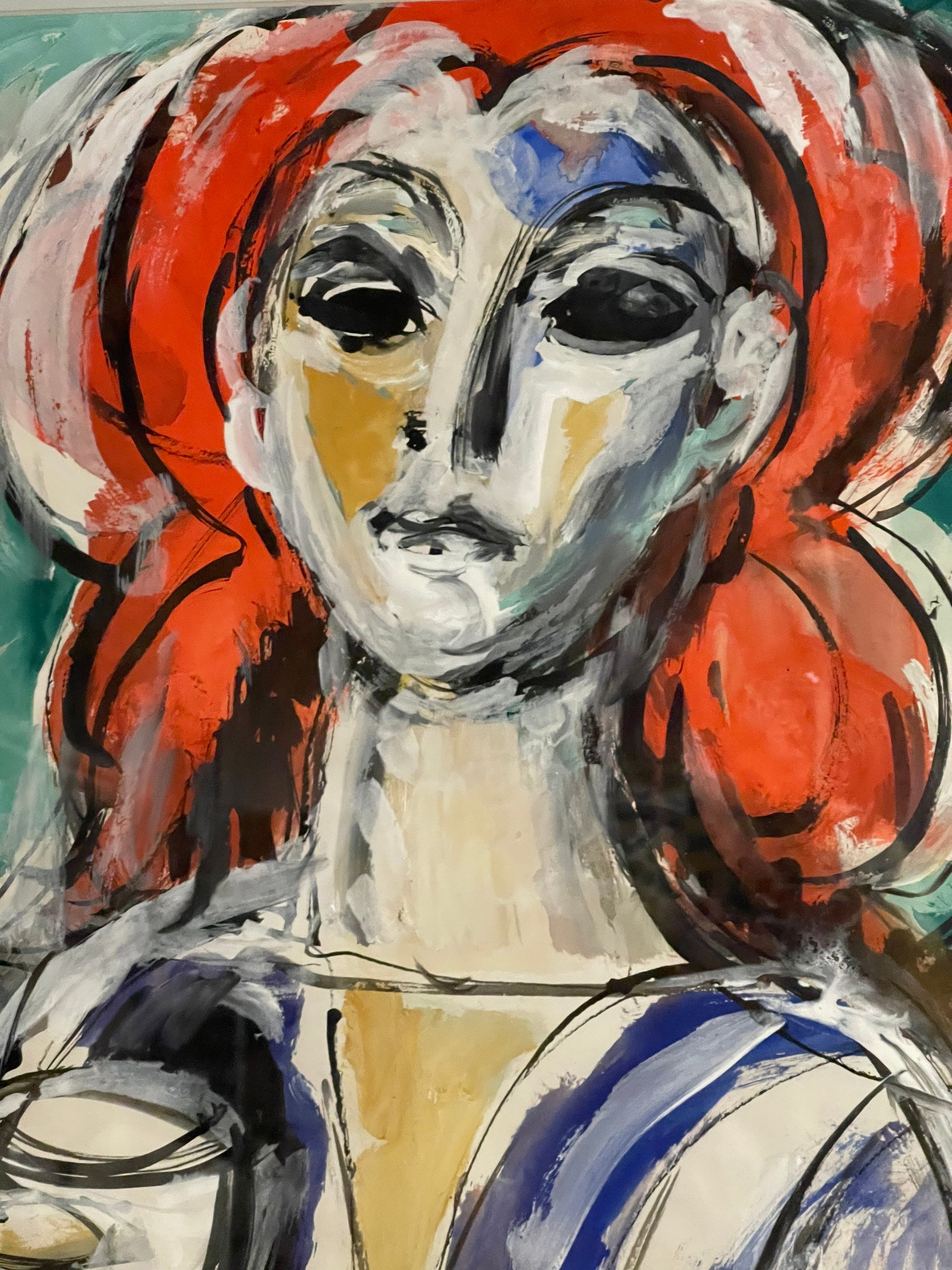 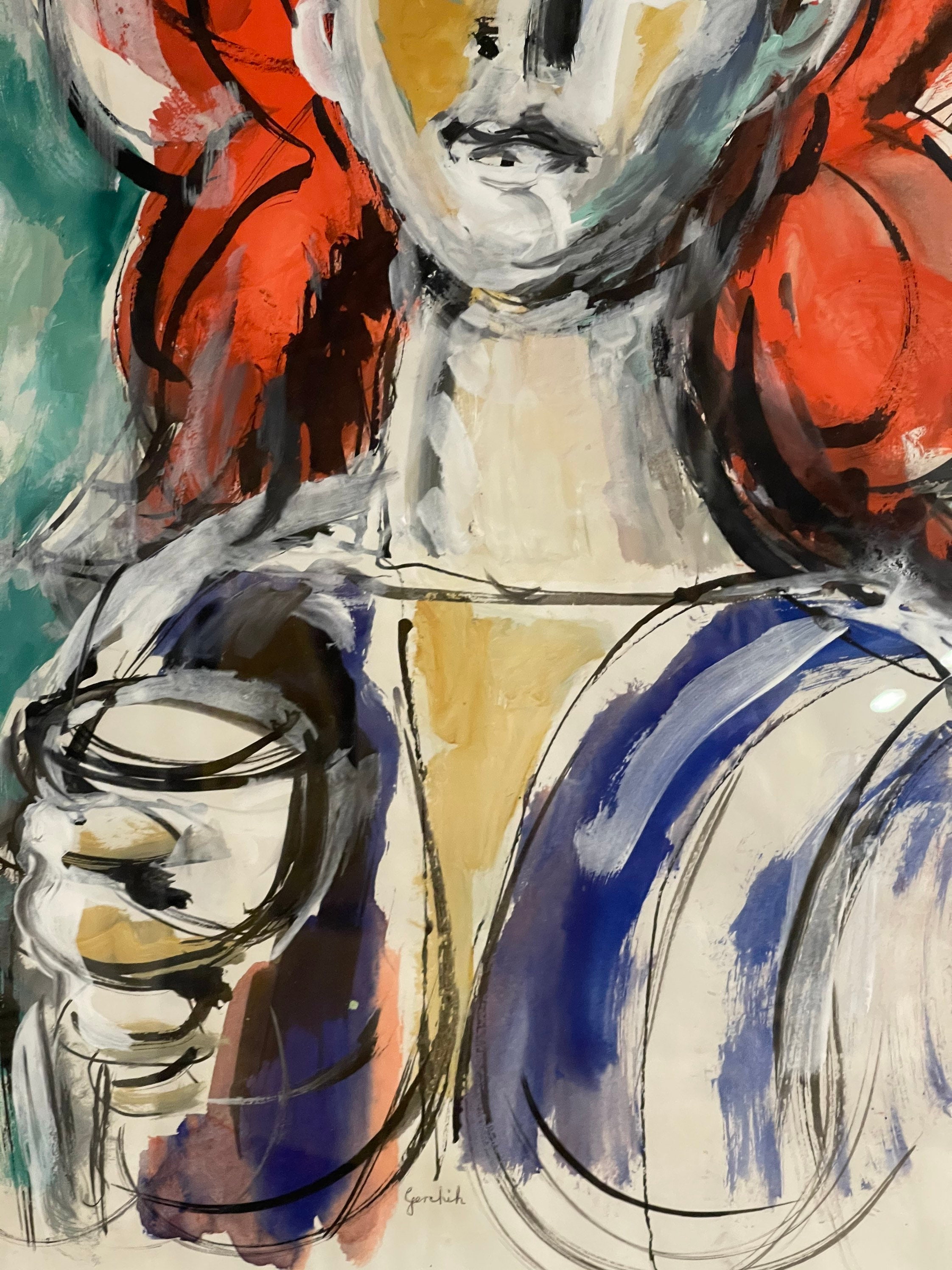 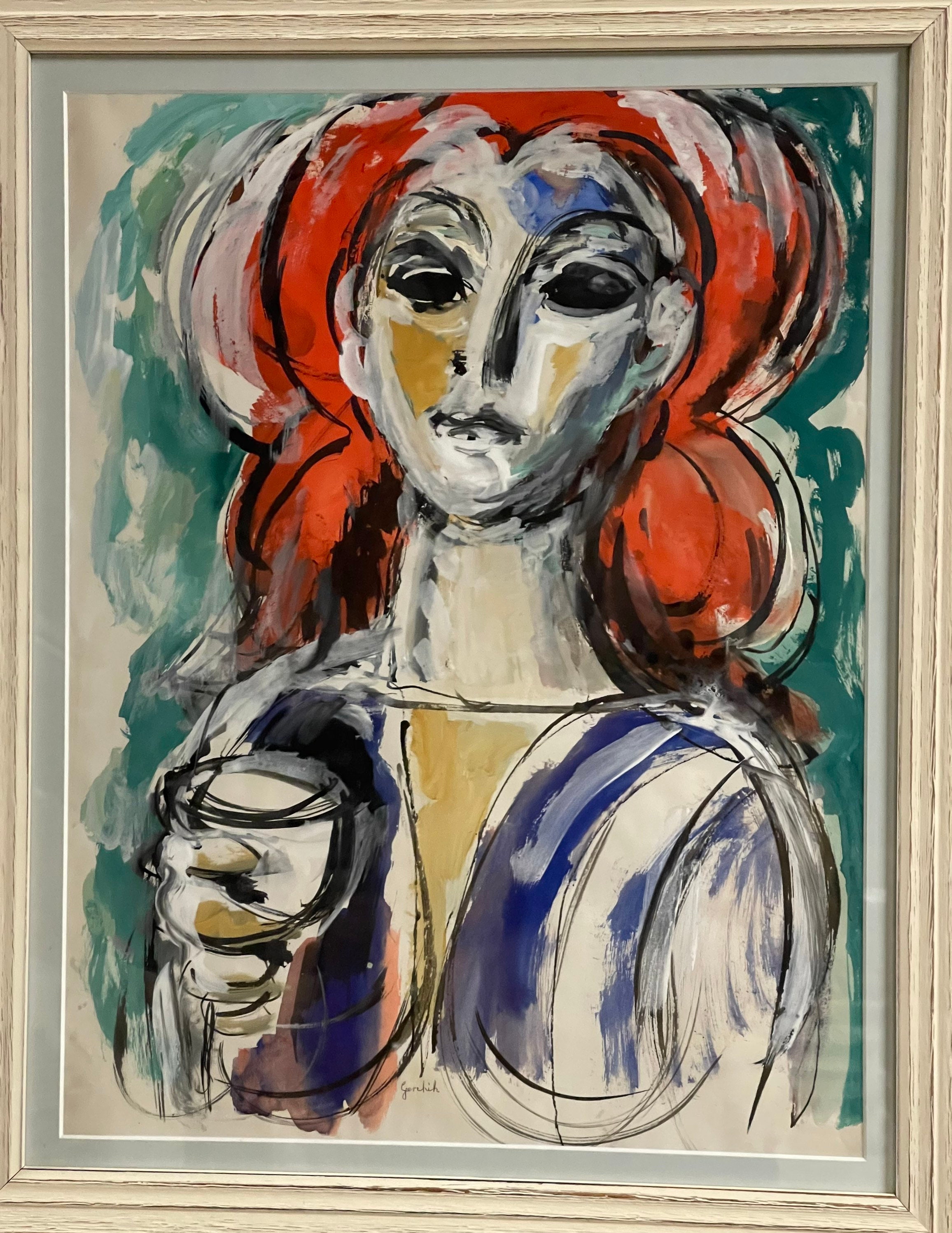 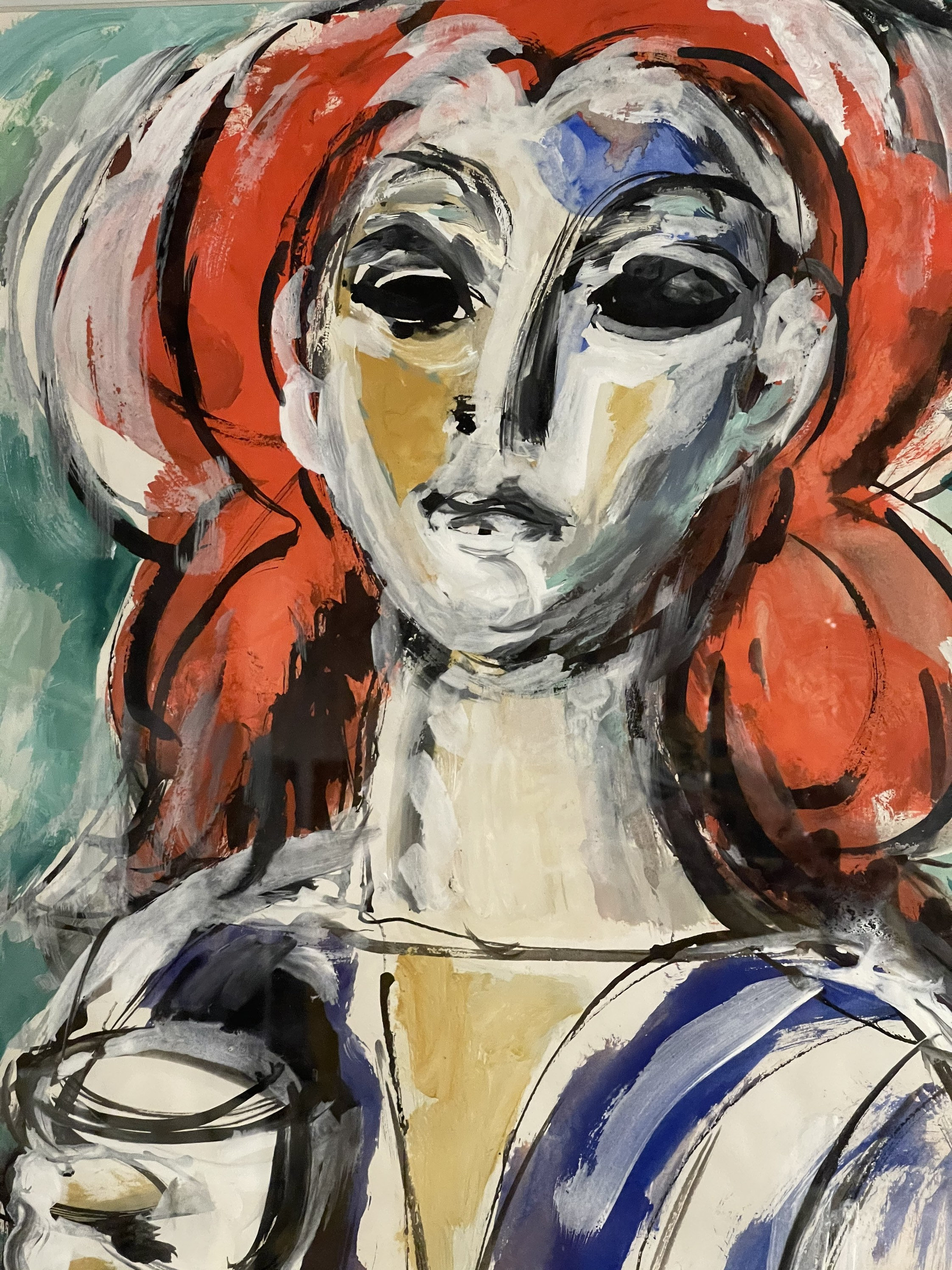 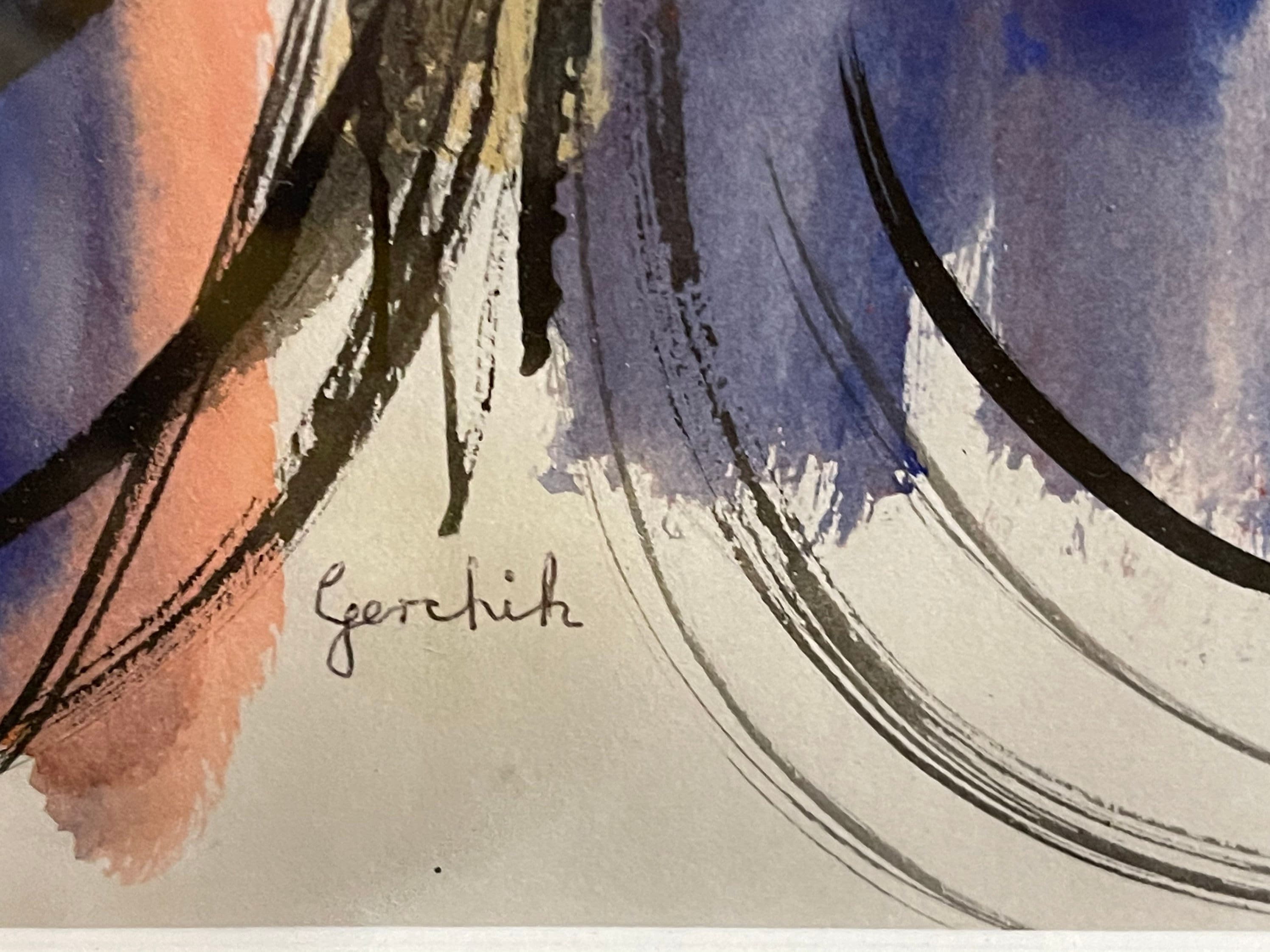 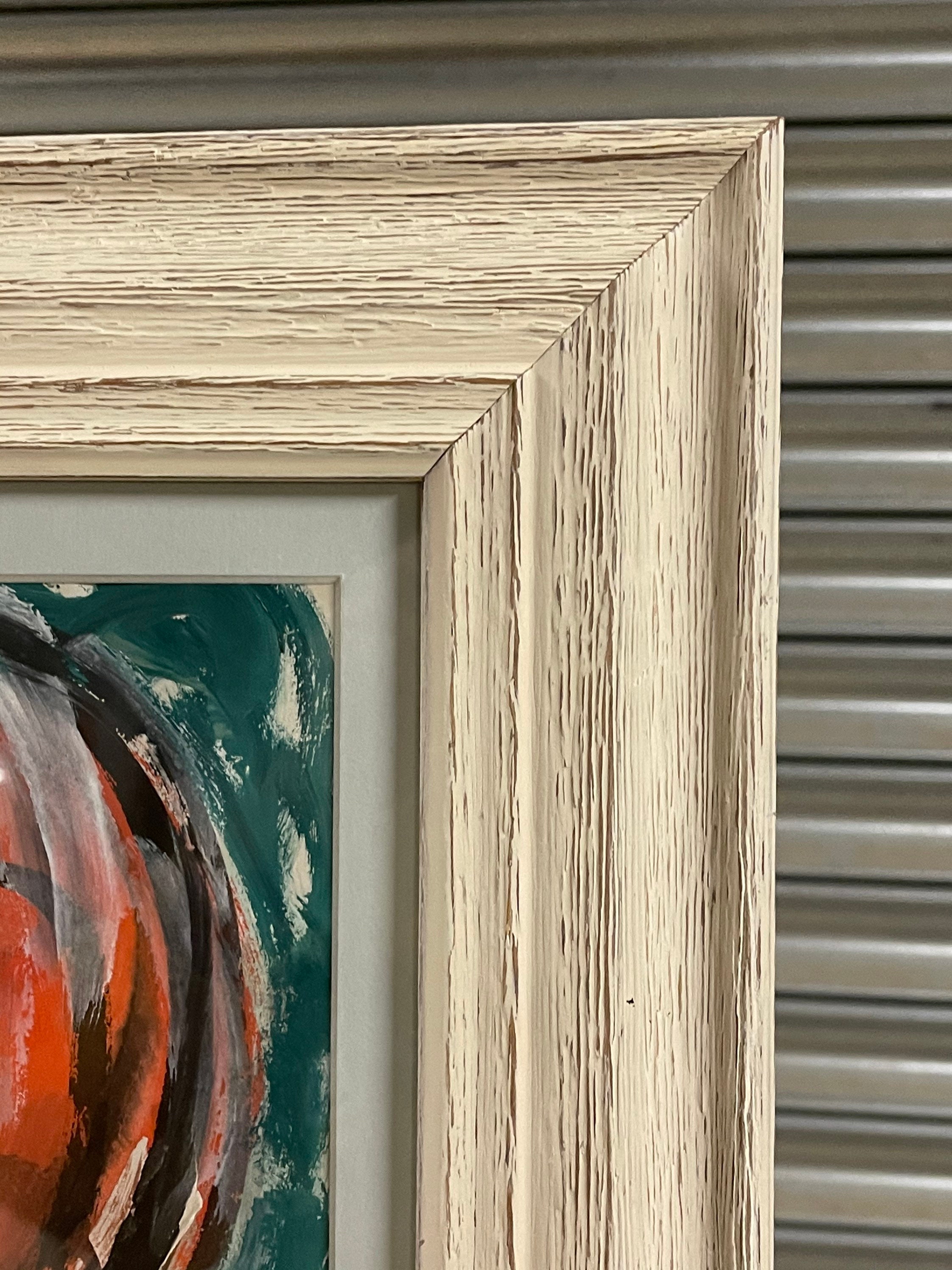 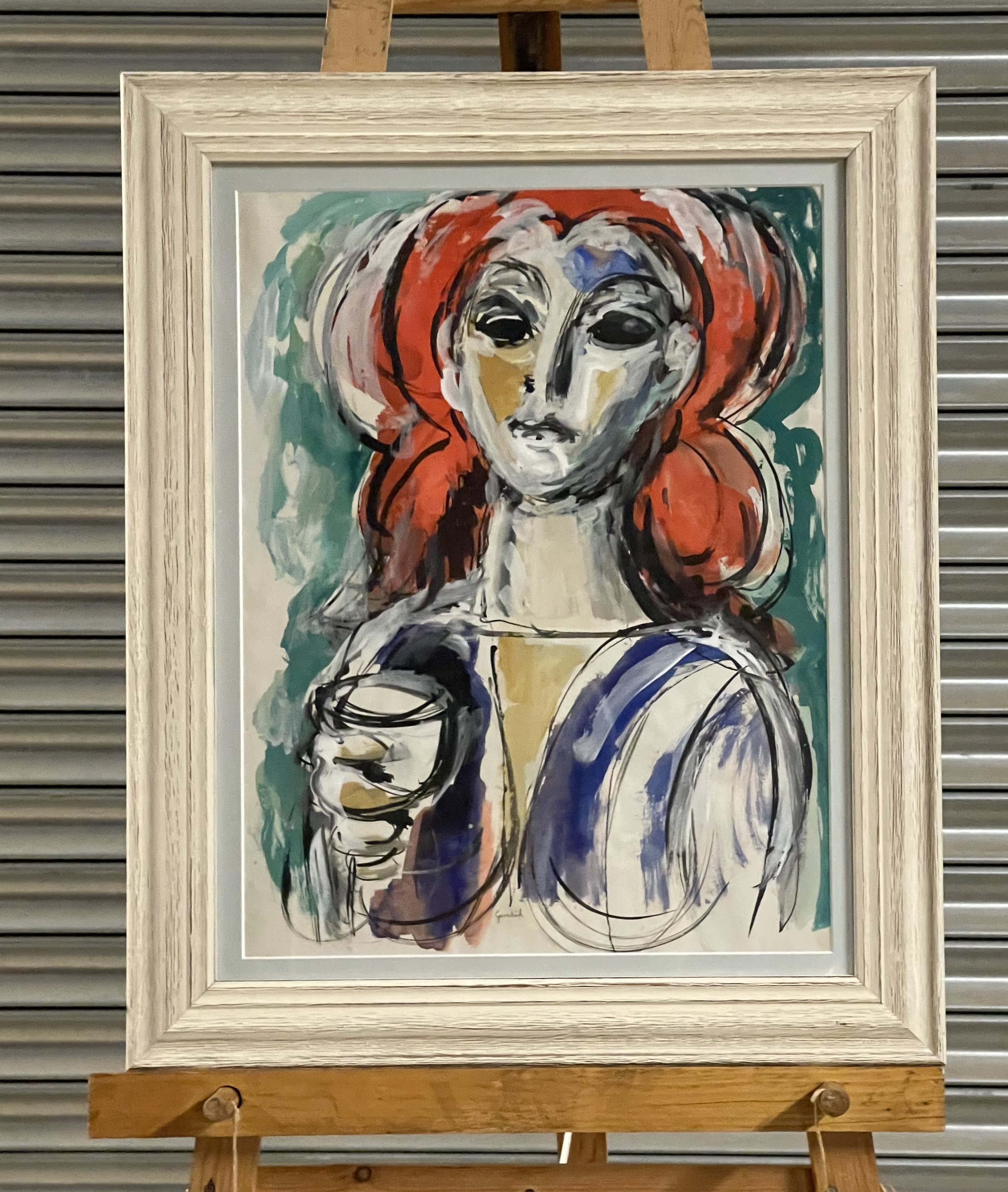 Paul Gerchik, was an artist who turned his talents to camouflage and therapy for wounded soldiers during World War II. Born in New York to immigrant Russian parents, Gerchik studied at the Art Students League. During the Depression, he became a social activist and president of the 1,000-member Artists’ Union. He led delegations to Washington, seeking support for poor artists. Gerchik moved into teaching by working with children at a Jewish community center and went on to teach drawing and painting at the Brooklyn Museum of Art. When his parents moved to Los Angeles before World War II, Gerchik relocated, too, and quickly joined the Army. Named an official war artist, he drew political cartoons and posters to promote the war effort, taught camouflage to military personnel and pioneered art therapy for wounded soldiers in military hospitals. Later, he painted and exhibited widely on the West Coast, including the Los Angeles County Museum of Art, the De Young Museum in San Francisco, the La Jolla Art Museum and the Long Beach Museum. His work has also been showcased at the National Gallery of Art in Washington and in galleries in New York, London and Paris. In the 1950s, Gerchik worked as an art director and production designer on motion pictures, including “Spartacus.” In 1961, he created the Ryder Gallery in Los Angeles and operated it for 17 years. On Aug. 13 in Los Angeles.