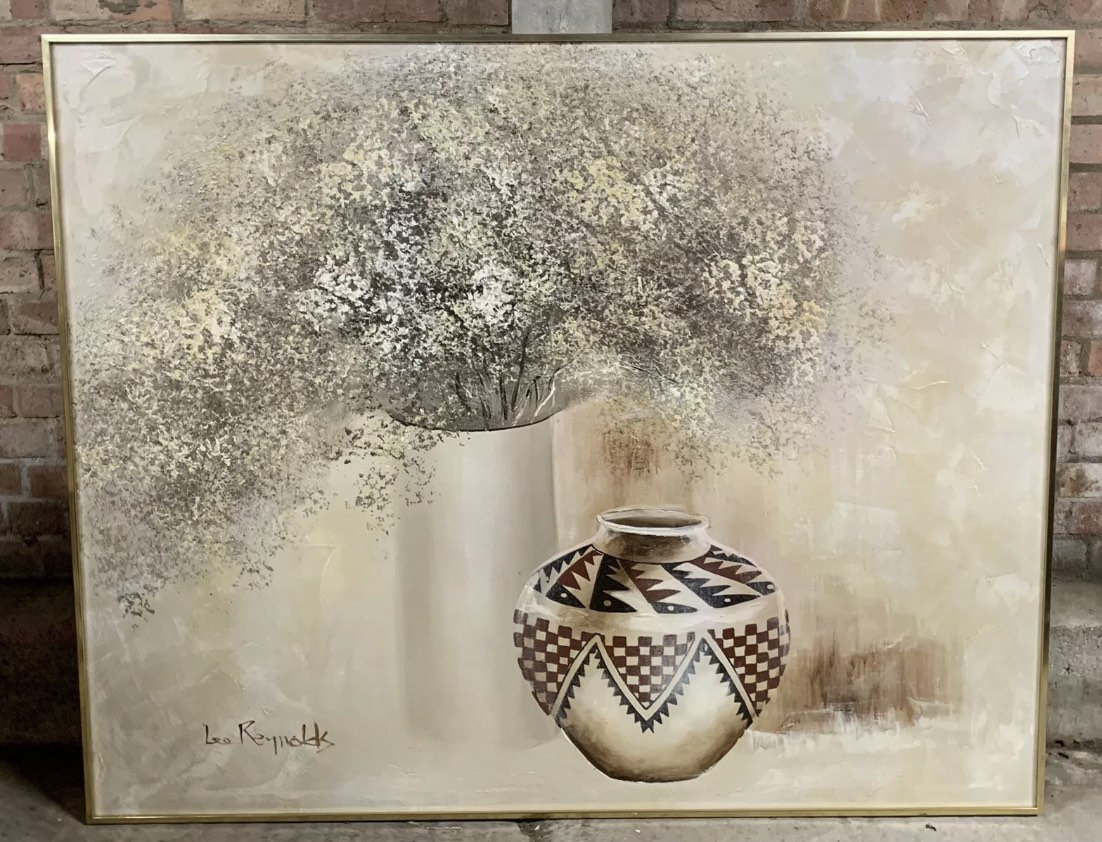 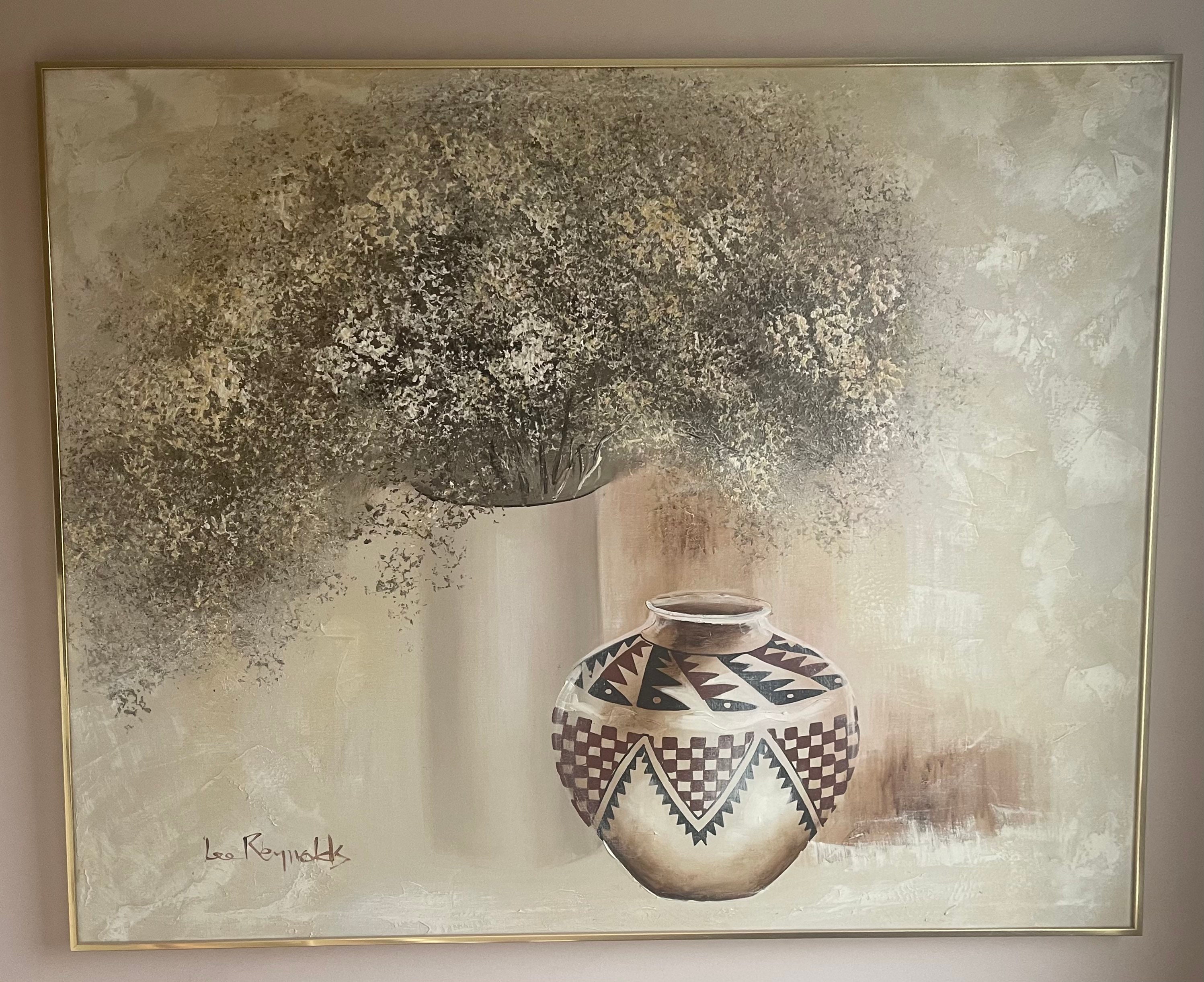 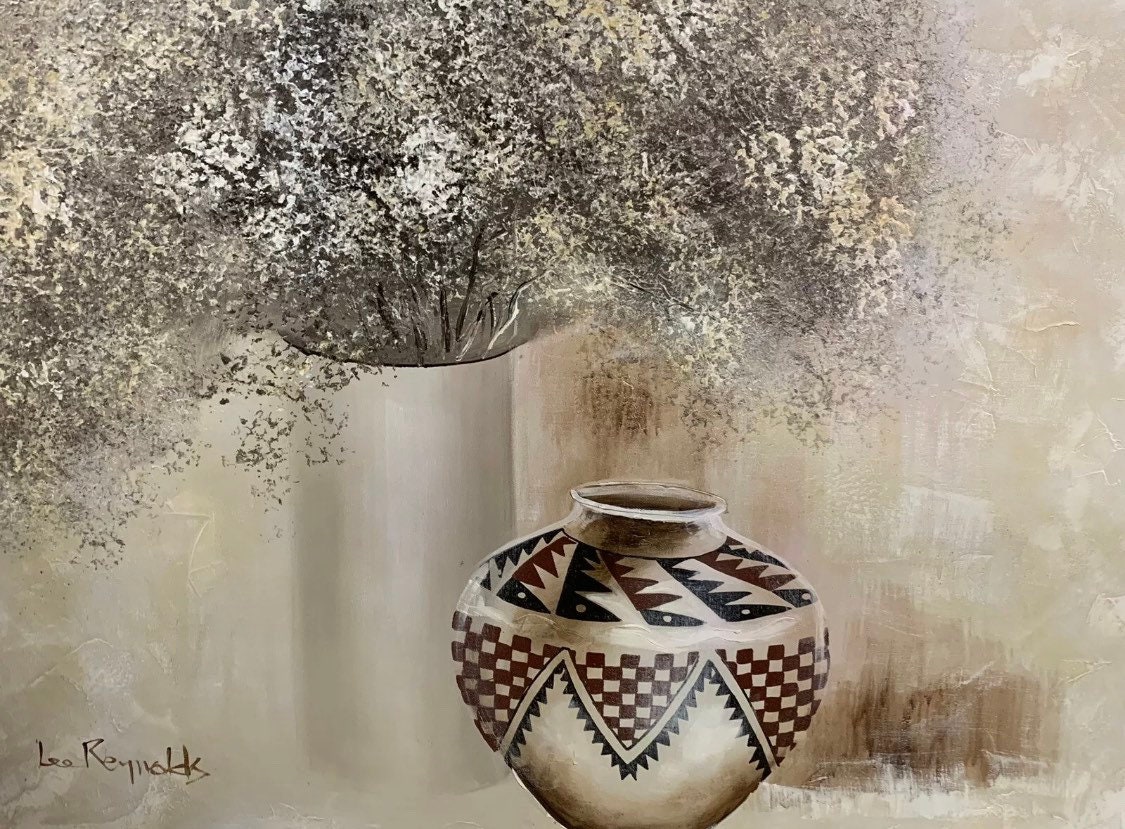 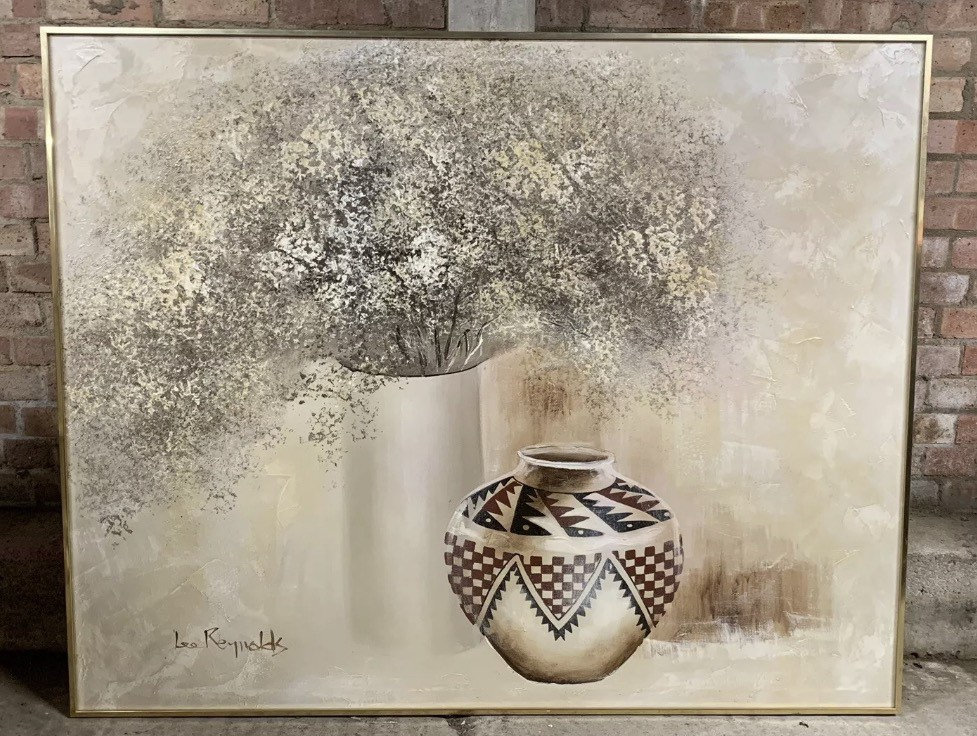 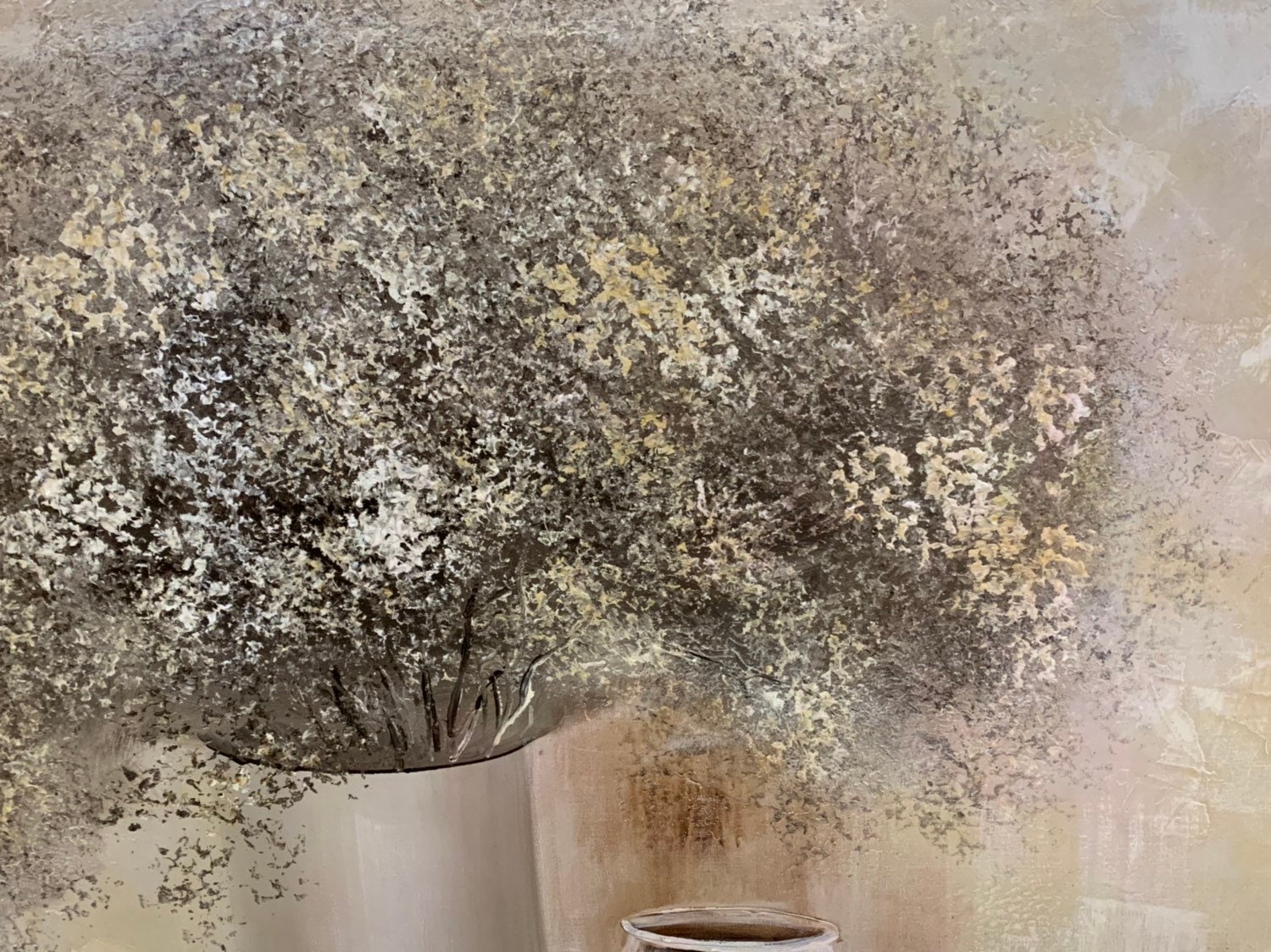 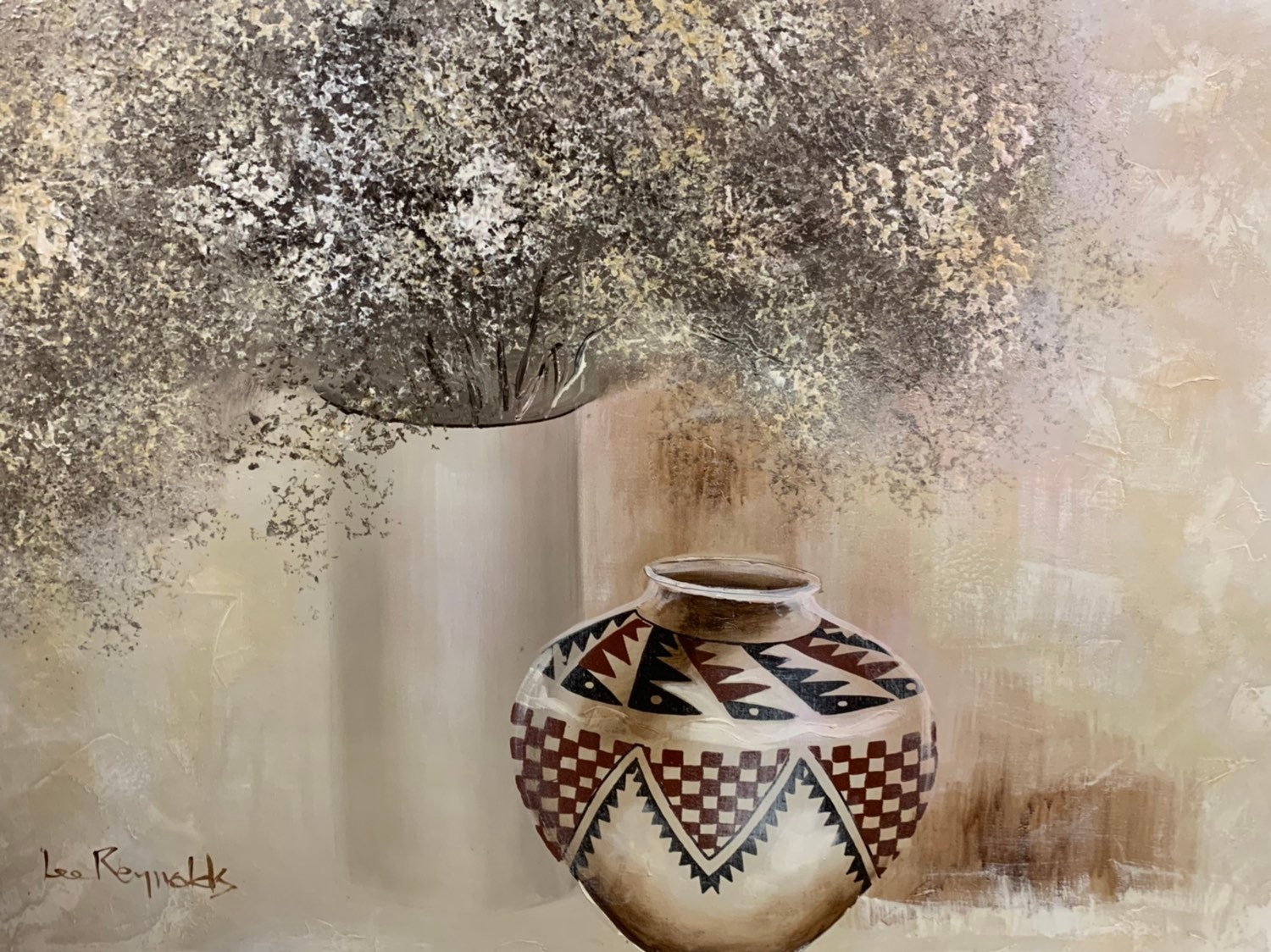 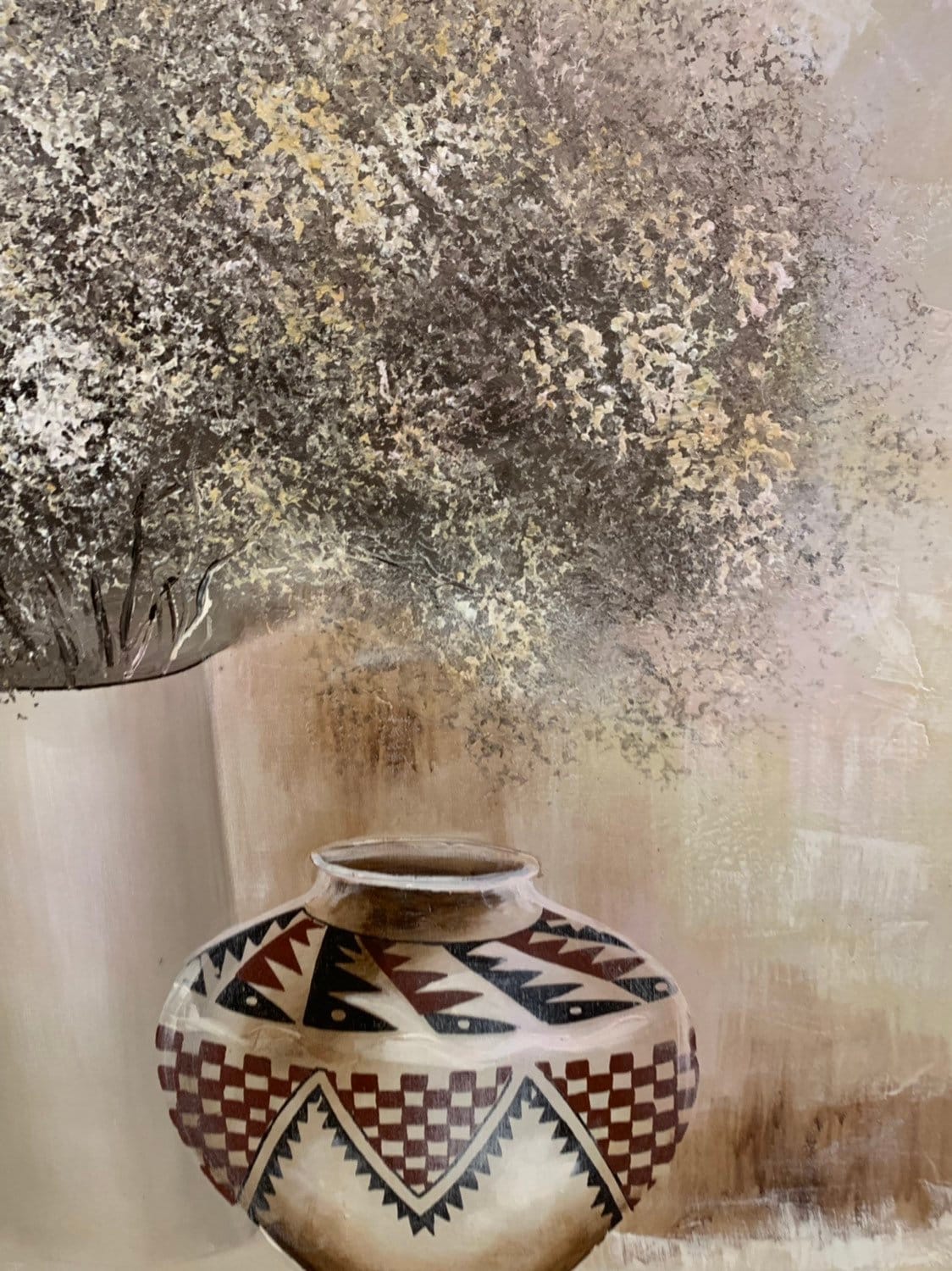 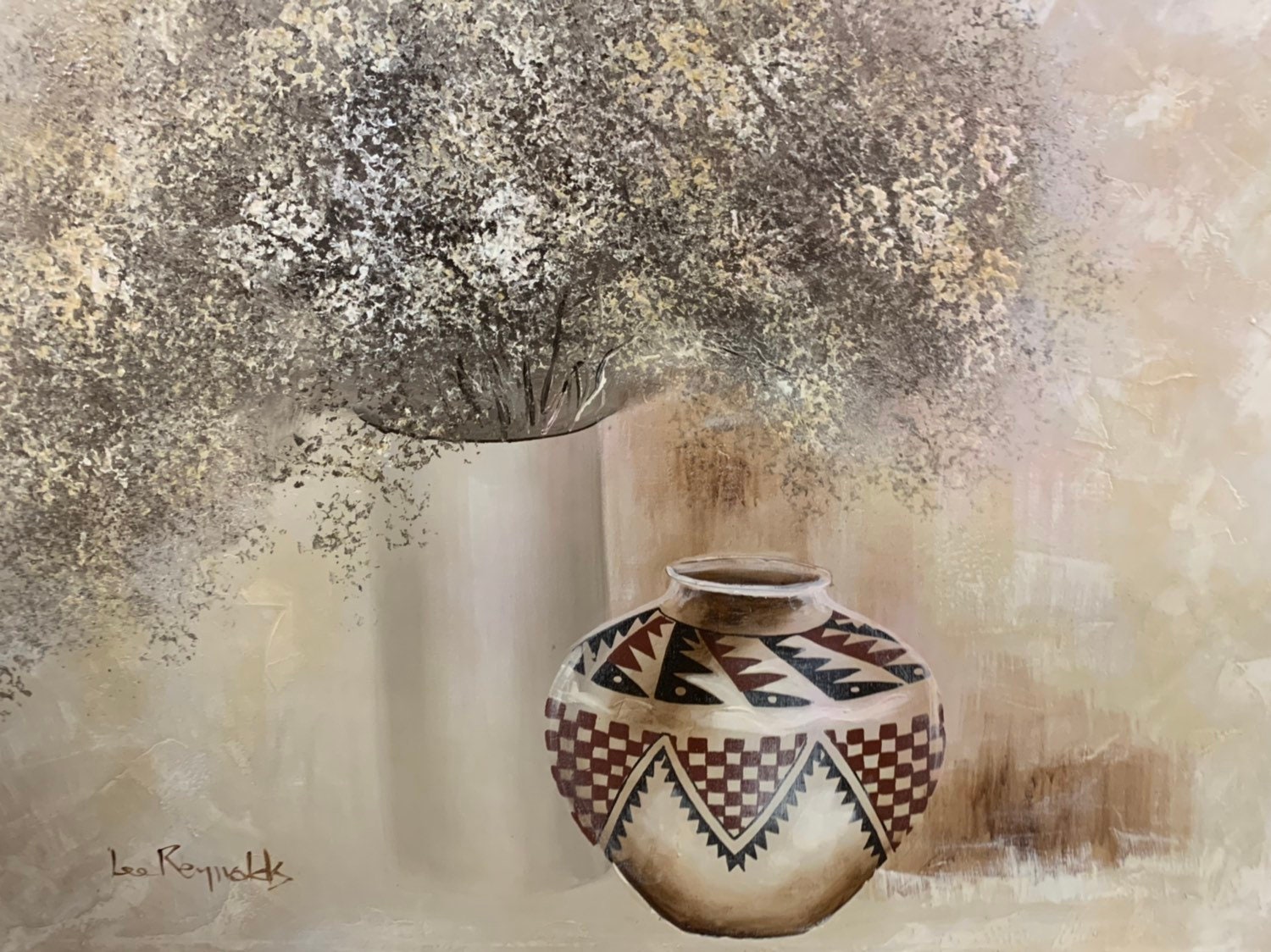 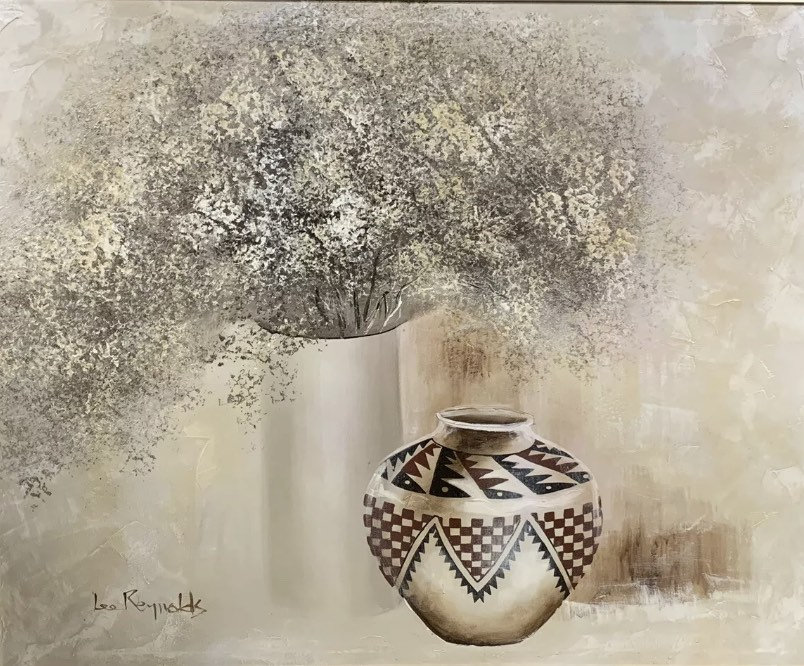 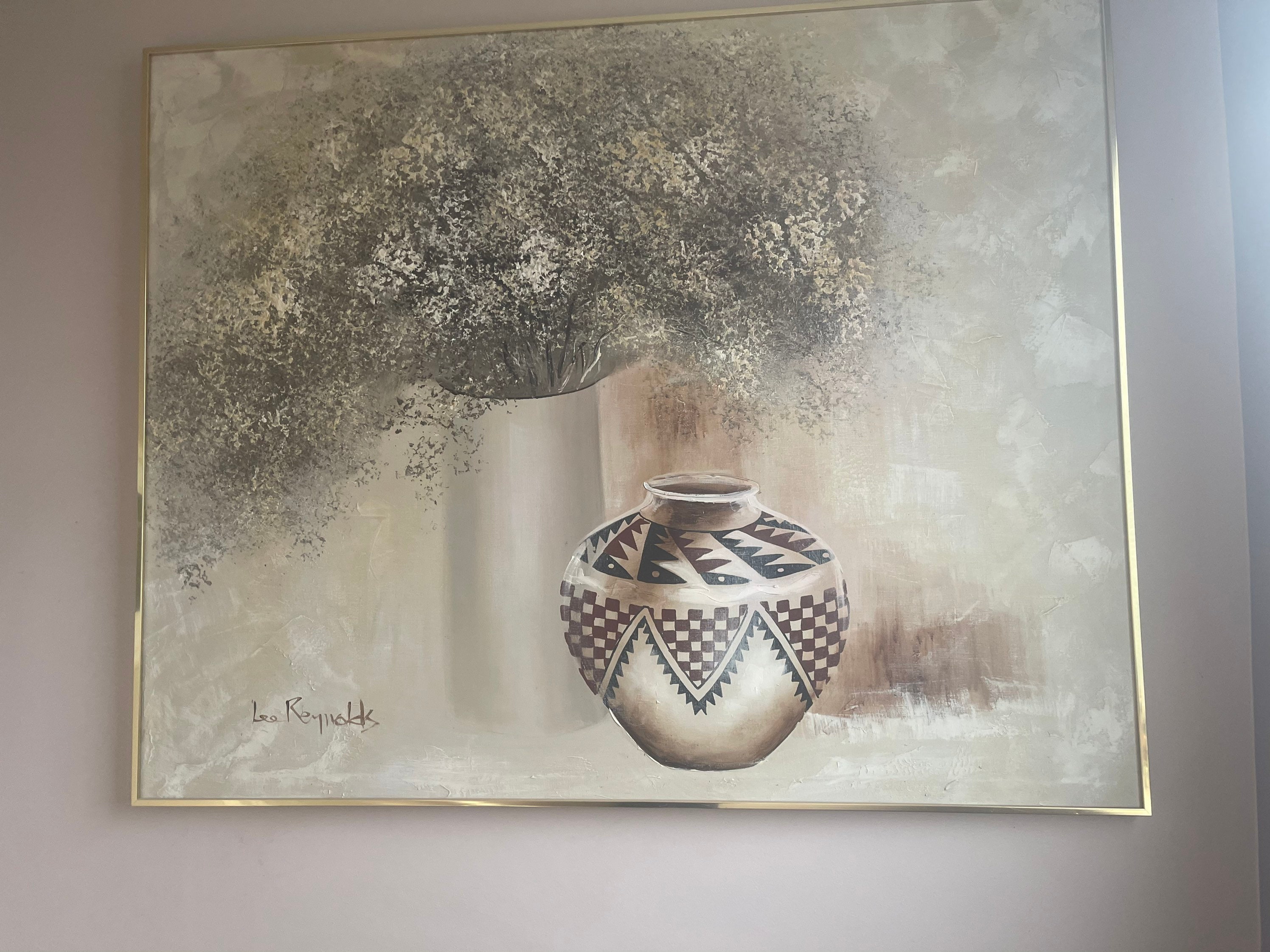 The canvas has been mounted in a gilt metal frame

Very Important Information about the artist and the students who painted on his behalf, which this artwork I’m sure is one of those

Born in Los Angeles, Lee Reynolds Burr has a BFA from the University of Southern California. He has served as Chairman, Board of Directors of East Park Gallery in Los Angeles. Lee was born in Los Angeles, CA in 1936 to Hazel Stuart Burr and Charles Reynolds Burr. He attended Los Angeles High School and received his fine arts degree at USC. Lee enlisted in the US Army and was honorably discharged in 1956. Upon his return to Los Angeles Lee worked for a local studio as a painter. He quickly realized he wanted to start his own art business and in the 1960’s used a small loan from his mother to found Vanguard Studios in Beverly Hills, CA. He was the director for Vanguard Studios in Beverly Hills, California in the late sixties and many thousands of artworks bear the signature “Lee Reynolds” or “Lee Burr”. Vanguard Studios was conceived as a way to provide original oil paintings to individuals who may not have been able to afford fine art. Lee painted original works which were then reproduced by hand in assembly line fashion by a team of artists he handpicked. The paintings were sold to furniture stores and interior designers throughout the US. Vanguard Studios became the leading national designer and manufacturer of wall decor. It is estimated that hundreds of thousands of paintings bear variations of Lee’s name such as “Lee Reynolds”, “Reynolds”, “Reyn” Lee Reynolds Burr” and “Lee Burr” yet only hundreds were painted by Lee himself. Lee’s own commissioned large scale artworks have hung in the Joe Robbie Stadium in Miami and one 21 foot triptych was displayed in the LA airport for more than 20 years. Vanguard Studios was sold in a public offering to the Kirsch Company in December 1974 and that company continued to use Lee’s name on their paintings. Such artworks were done by others, and following is an attempt by the artist to clear up the confusion existing about these works: LEE REYNOLDS Artist Statement: I as an Artist have done no more than 200 “Original” Paintings and Sculptures in my life. Lee Reynolds was simply a trade name. It was attached to numerous artworks and designs at Vanguard Studios. Vanguard Studios was the largest distributor of decorative art in the world at the time. I guided product development. I was personally responsible for many designs, prototypes, and compositions; however, no “LEE REYNOLDS” signed paintings were actually done by my hand. In fact, paintings sold internationally, bearing the signature “LEE REYNOLDS” were in every case painted by Staff Artists in the employ of Vanguard Studios. Vanguard Studios sold ONLY decorative art, NOT collector art. LEE BURR No paintings signed “Lee Burr” done at Vanguard Studio’s, ever touched my hand. Only edition Graphics and signed posters bear the signature “LEE BURR” and that signature is authentic. Paintings signed “Lee Burr” and done at East Park Gallery only rarely touched my hand. Almost all were produced by my then assistant Rudolpho Carlos, and were responses to commissions from art dealers. They were done and offered in any number of sizes and colorations. They were interpretations deriving from an example work conceived and executed entirely by my hand. A few of these examples and only a few actually done by my hand at East Park Gallery were ever released; simply because paint was splattered on them over time by my assistant as he produced derivative works. We called such works “series originals”. These artworks were then priced from about $1,000 to $2,000 US. Important: To identify authorship, and eliminate confusion I now sign all my personal works- those done entirely by my hand- with my full name- Lee Reynolds Burr. I have recently added a thumb print to such original works. I hope this eliminates some of the confusion. After the sale of Vanguard Studios, Lee and his family relocated to New York. Lee re-entered the art business in 1981 when he started East Park Gallery, in Sylmar, CA. East Park was a company similar in concept to Vanguard Studios but with a more contemporary aesthetic. Lee retired to Indian Wells, CA in 1998 where he lived until his death.

Its in great condition and will be sent via courier.

This is an amazing interior design piece of artwork