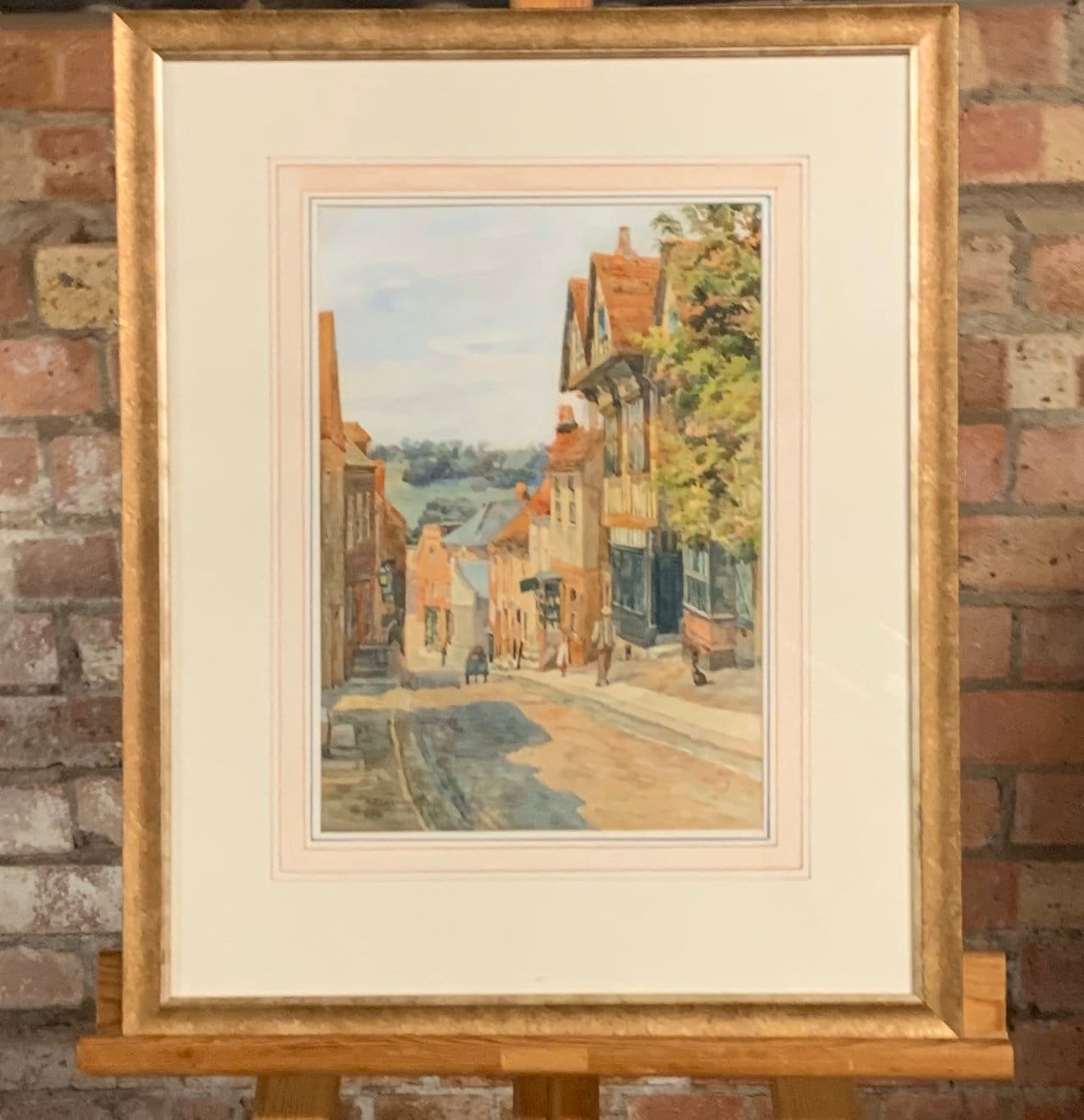 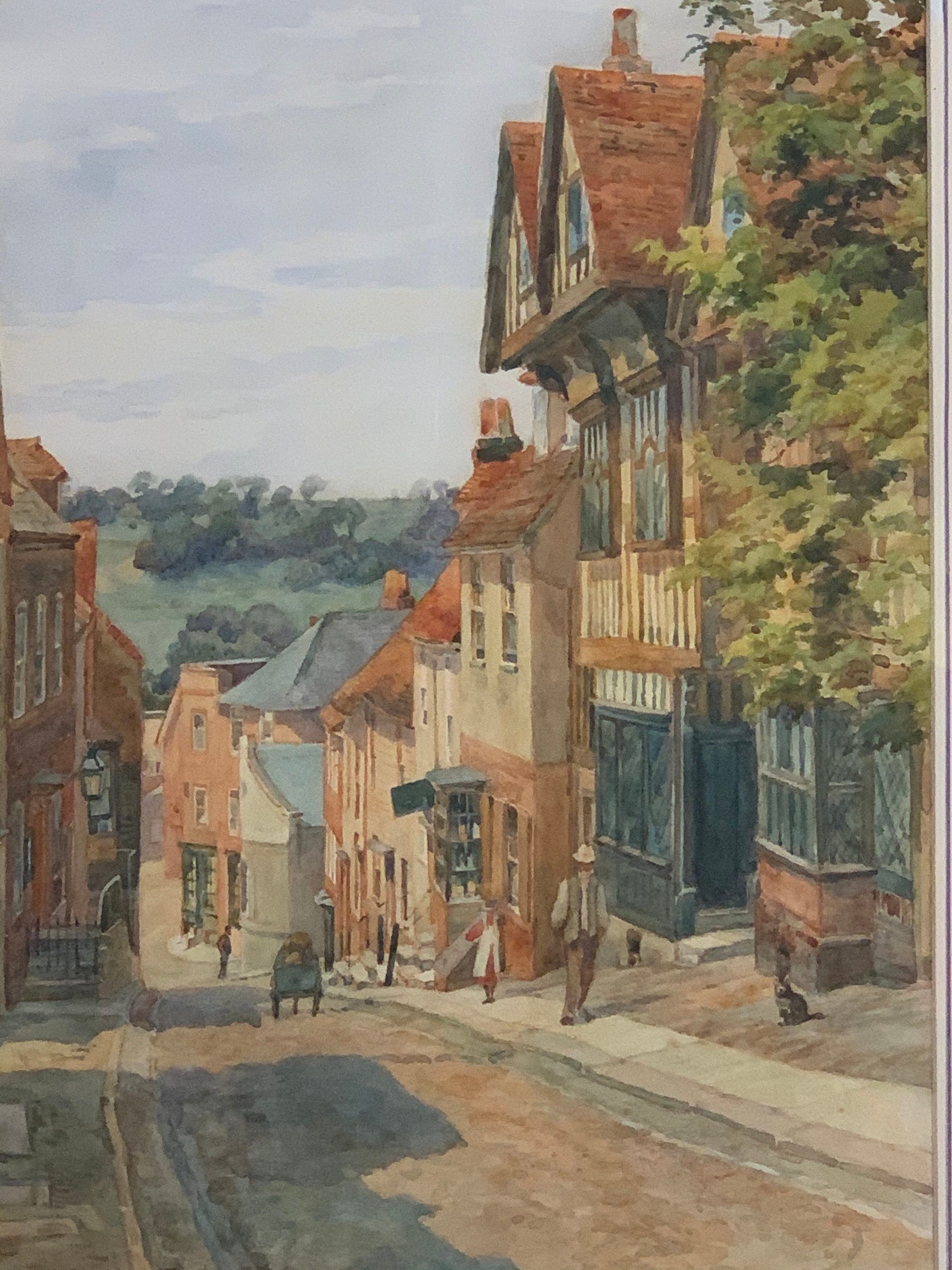 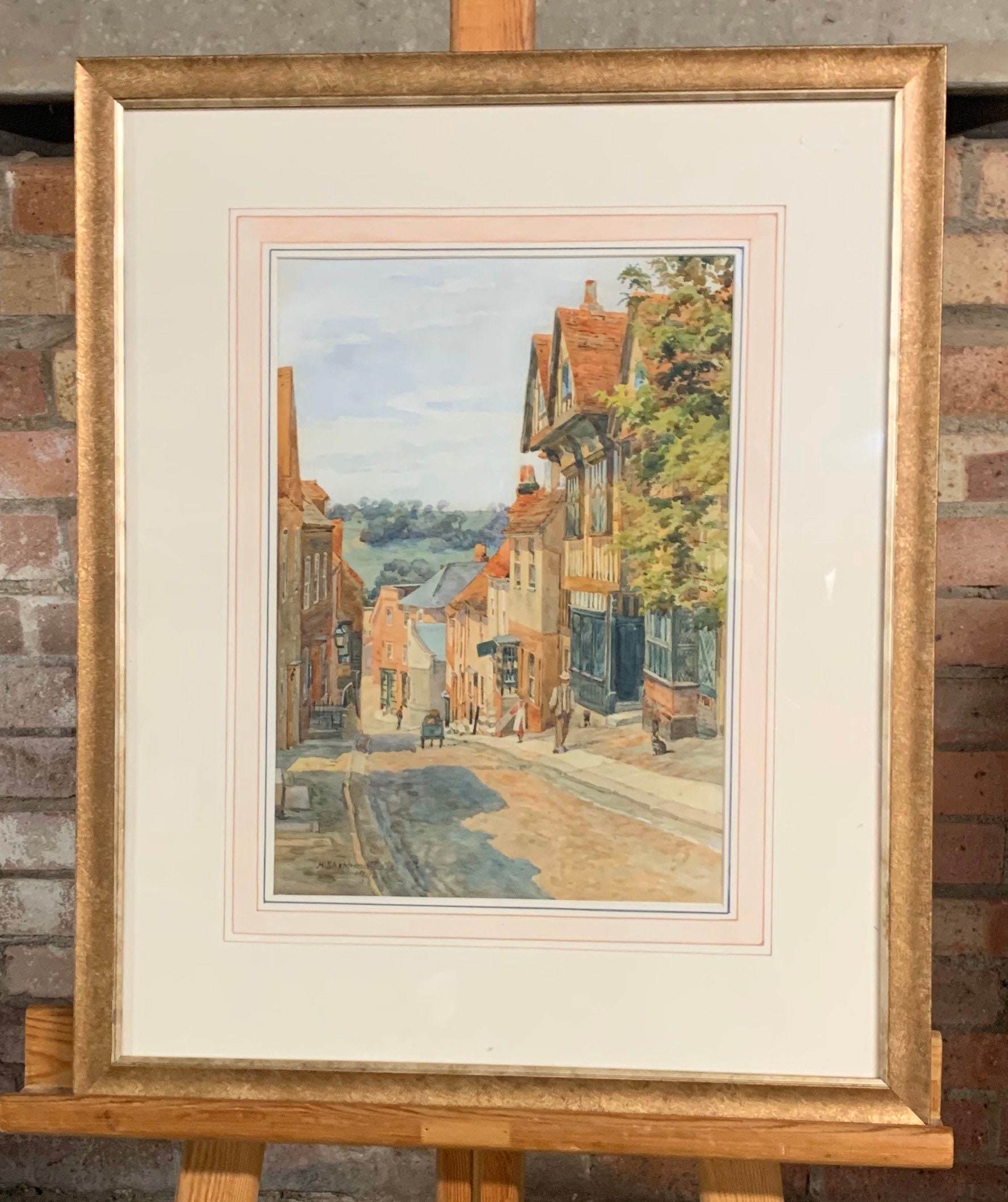 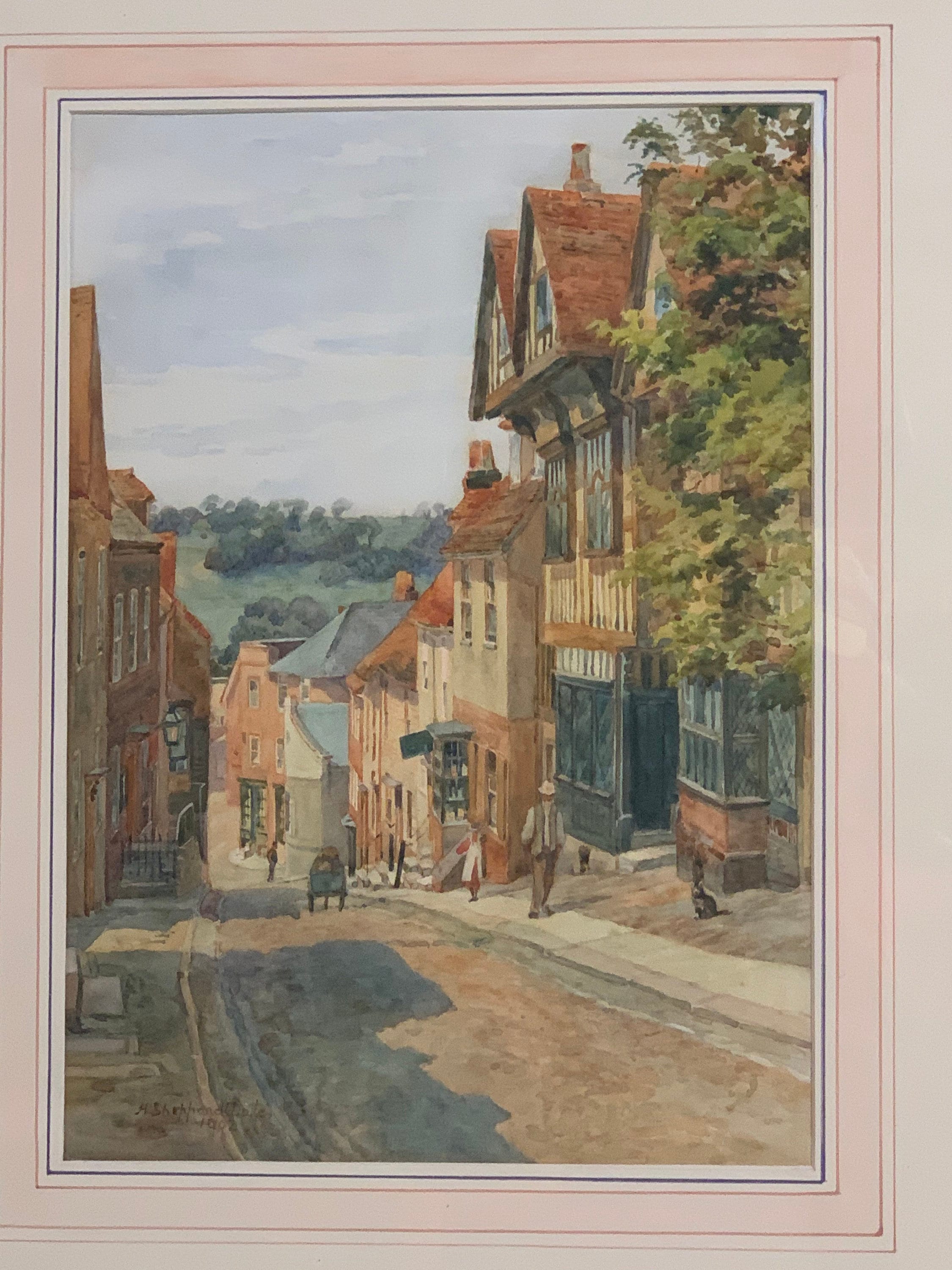 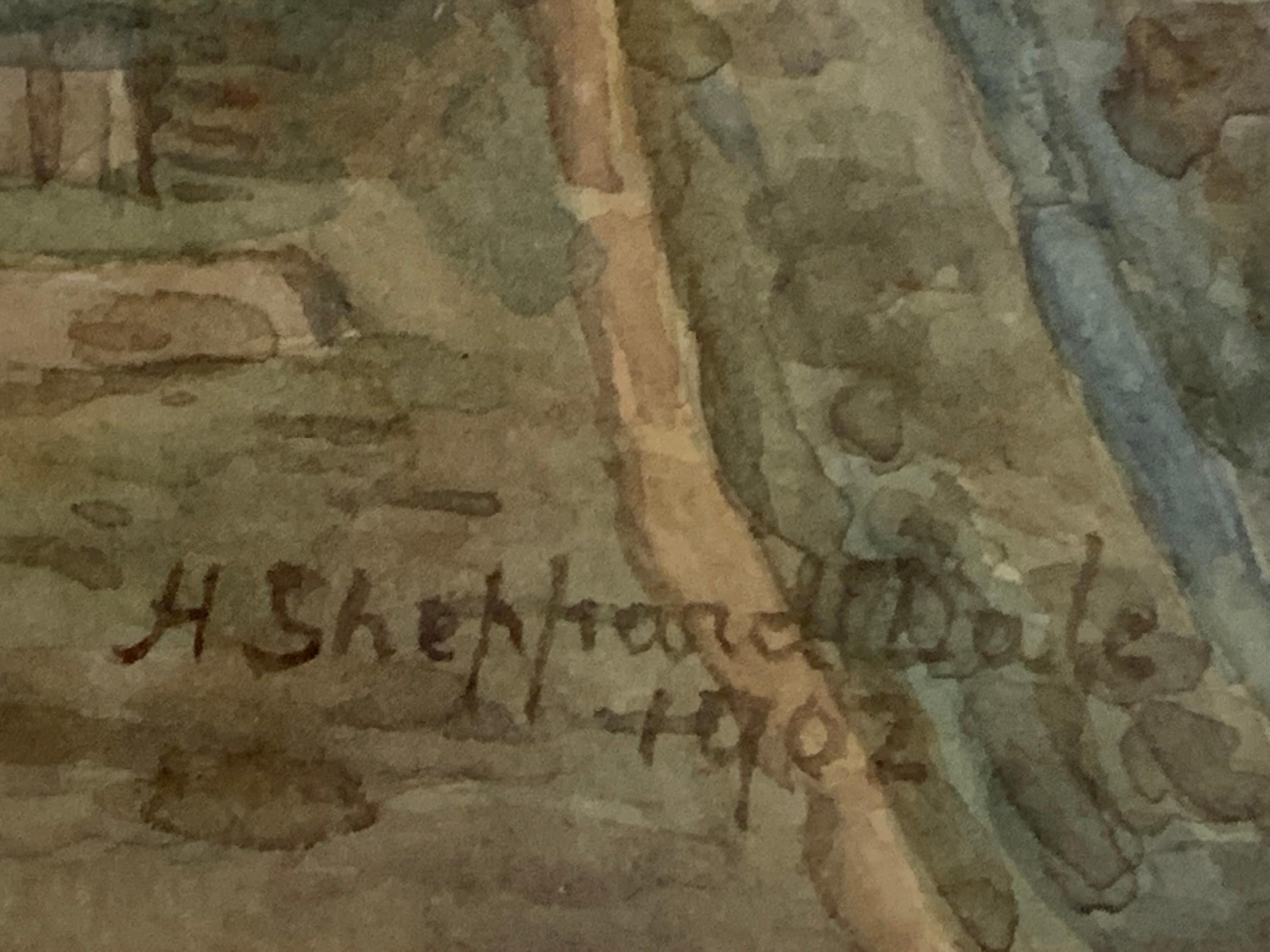 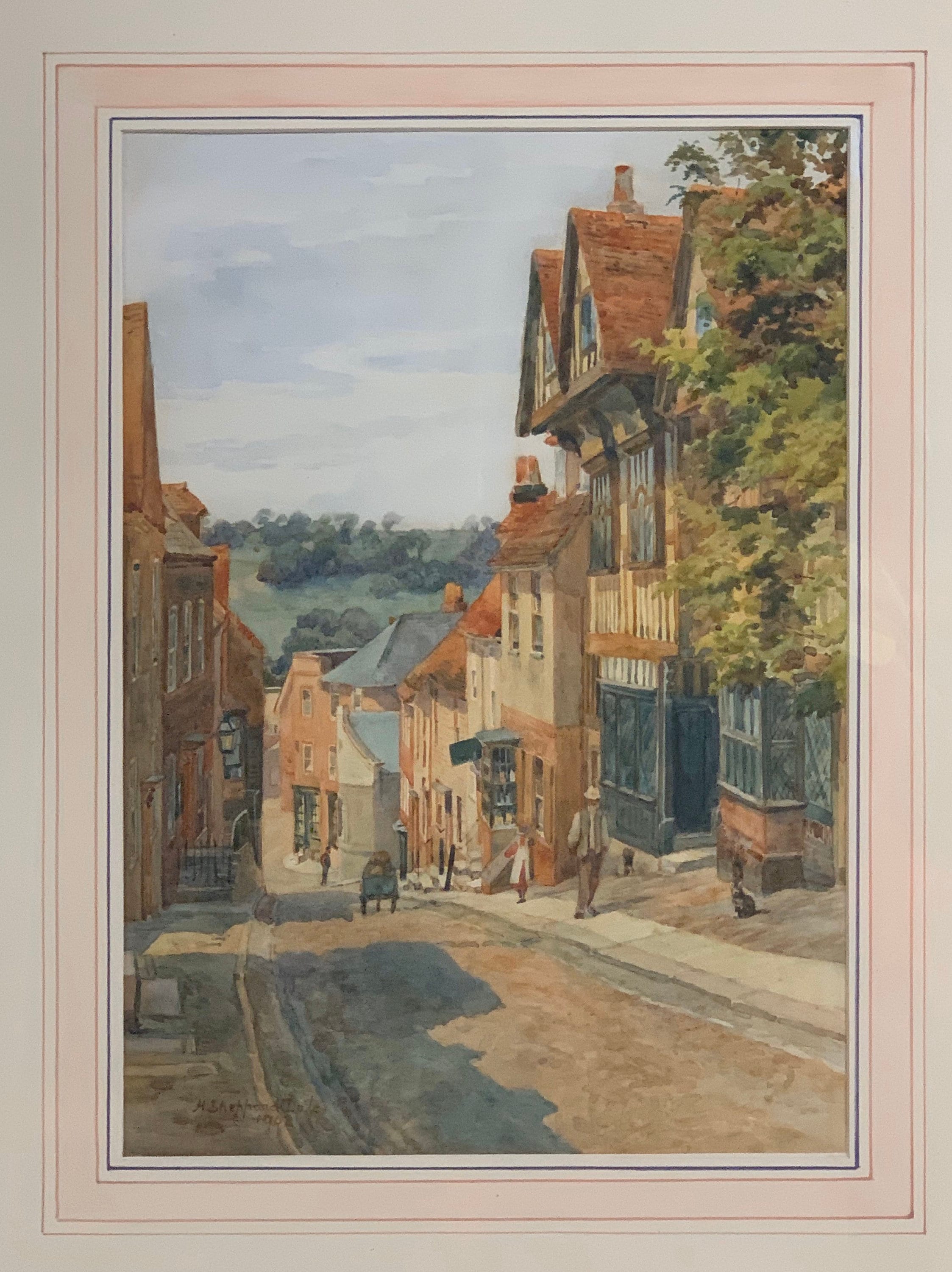 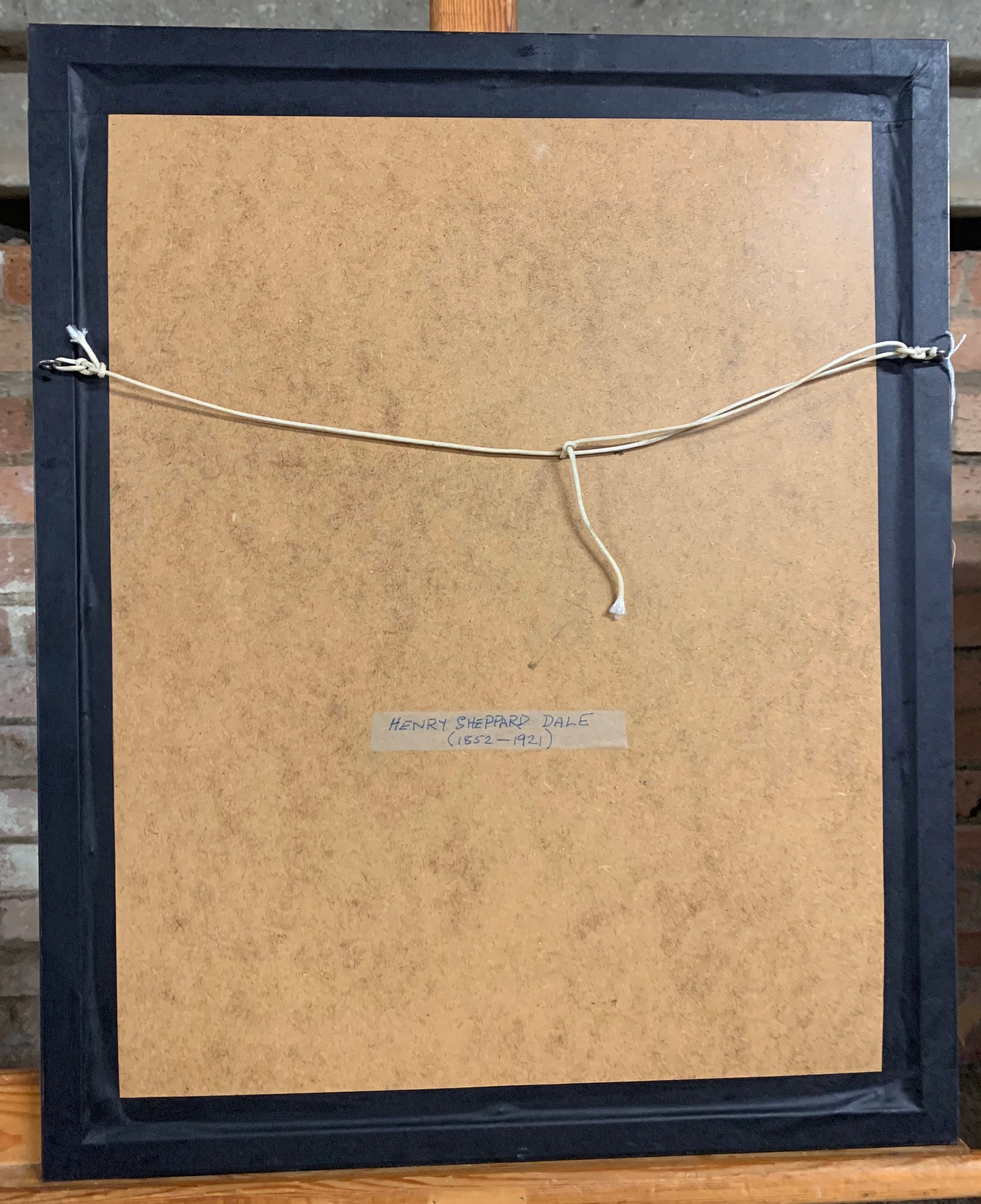 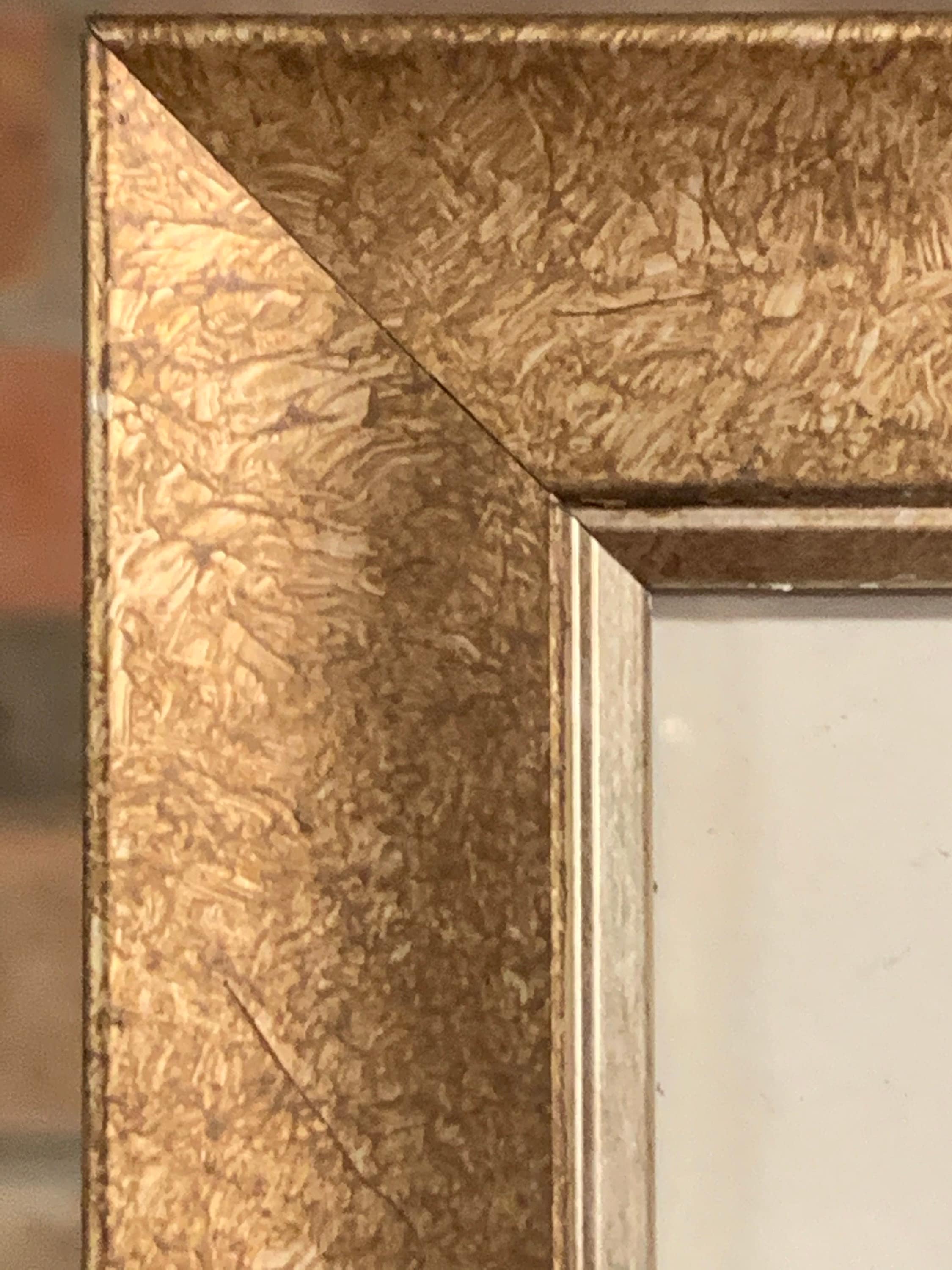 
Signed and dated by the artist

The Artist Henry Sheppard Dale Born 1852-1921 educated at Sheffield Grammar School. Studied at Cary’s Art School and then at the Slade.studied in Italy 1874-77.

Exhibited at the principal London galleries from 1878, mainly at the R.A.,R.I. and Suffork Street. Worked for The Graphic 1879-81 and also illustrated several books. Produced etchings,including portfolios of etchings,