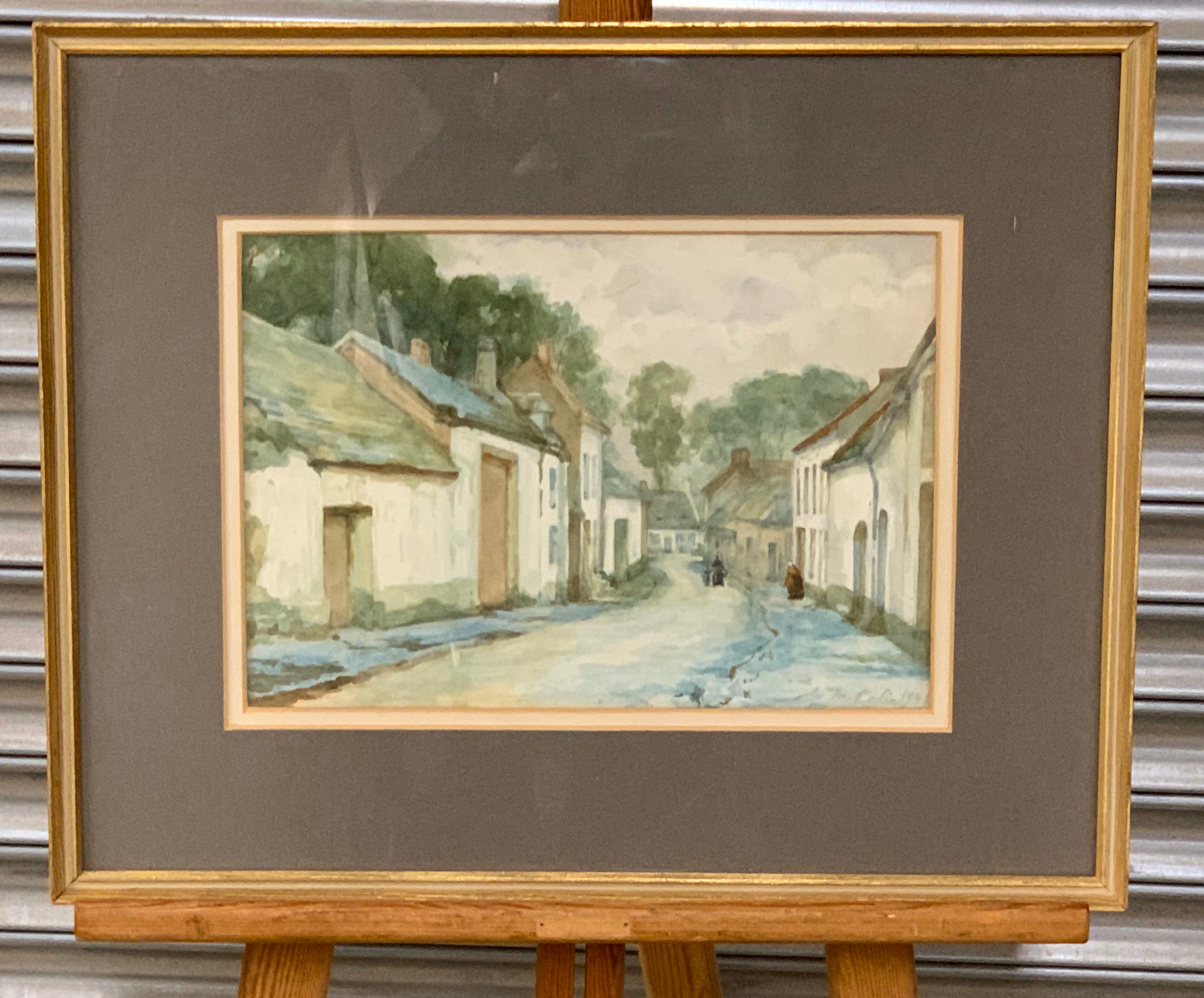 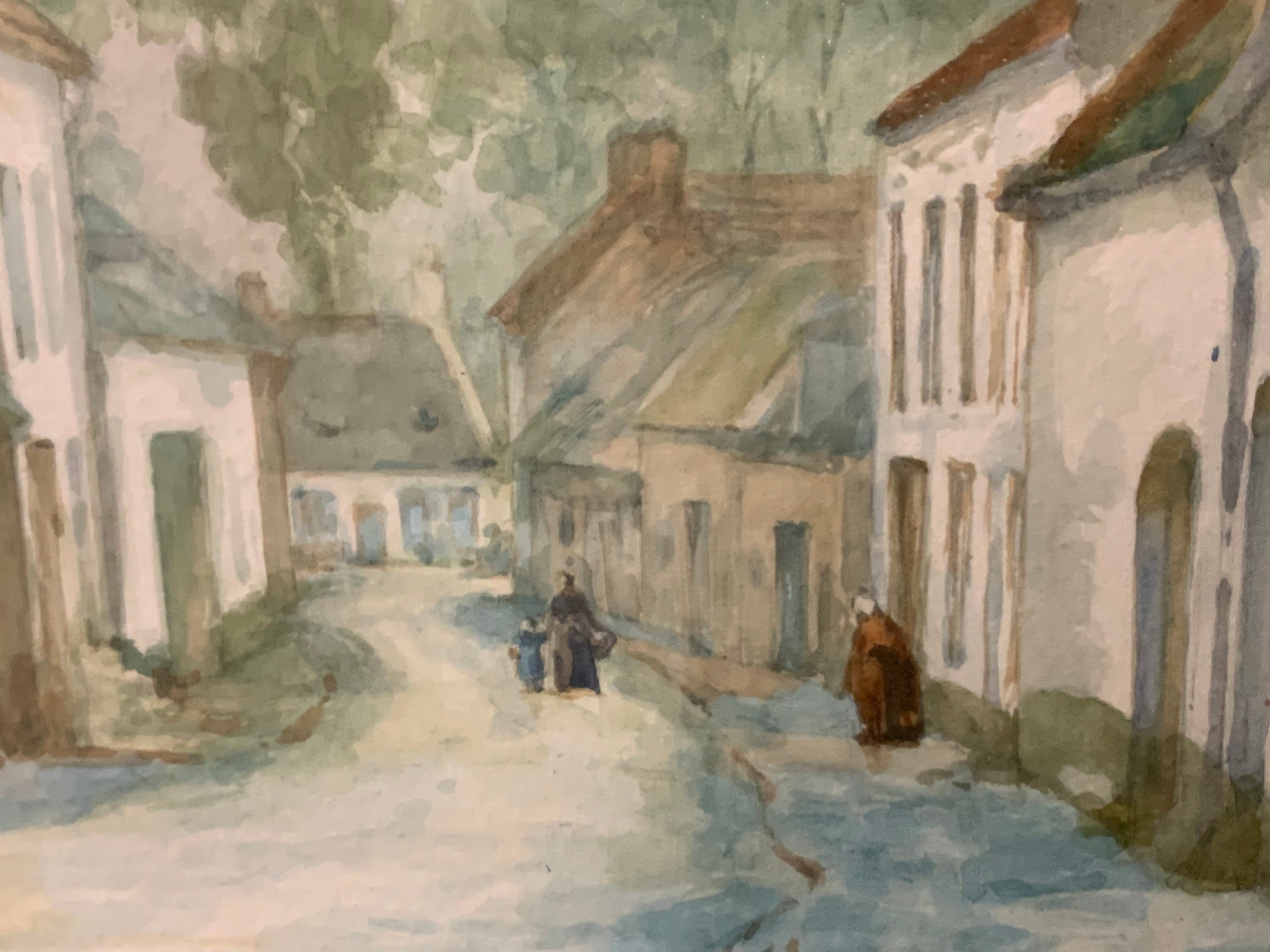 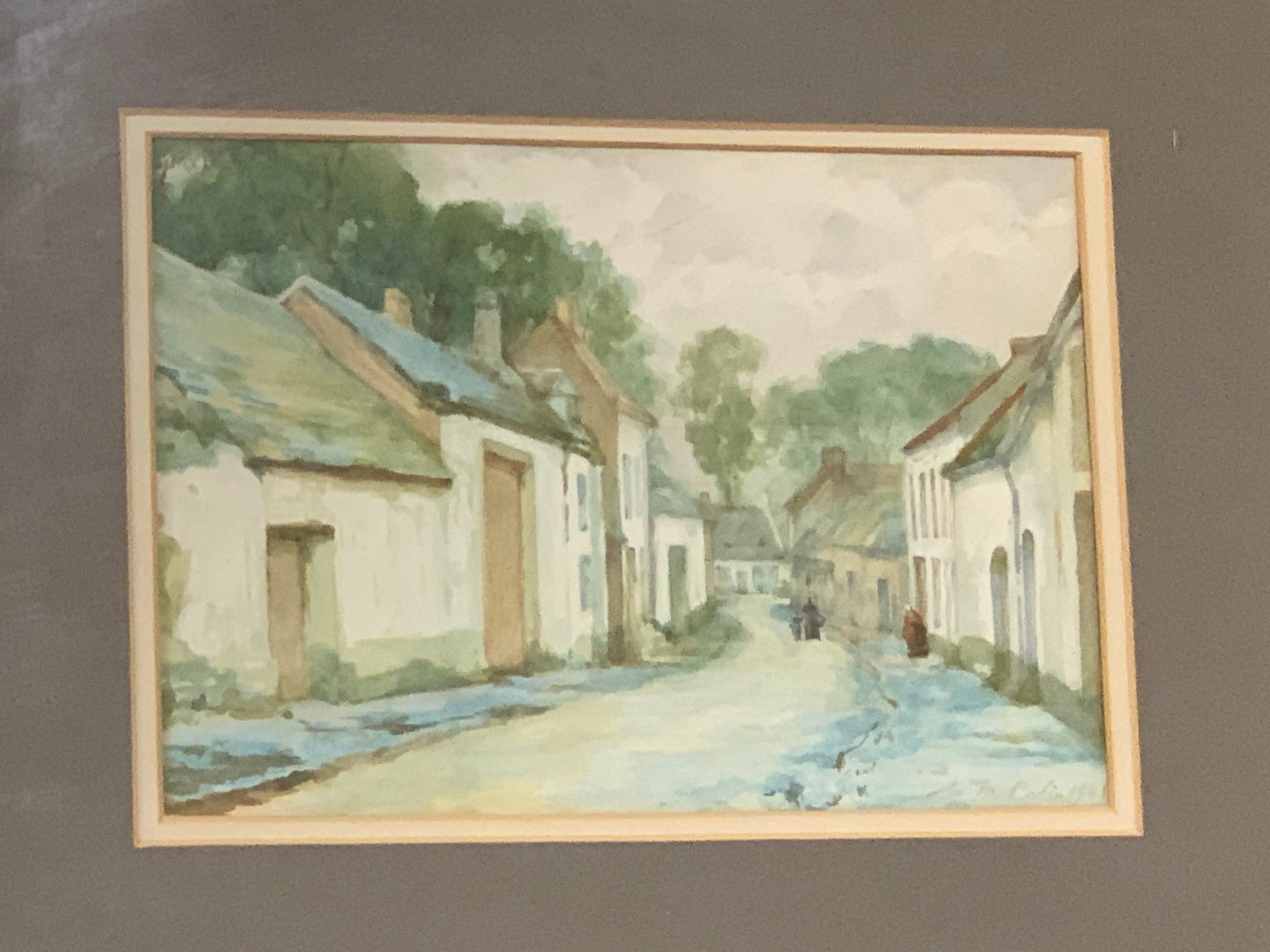 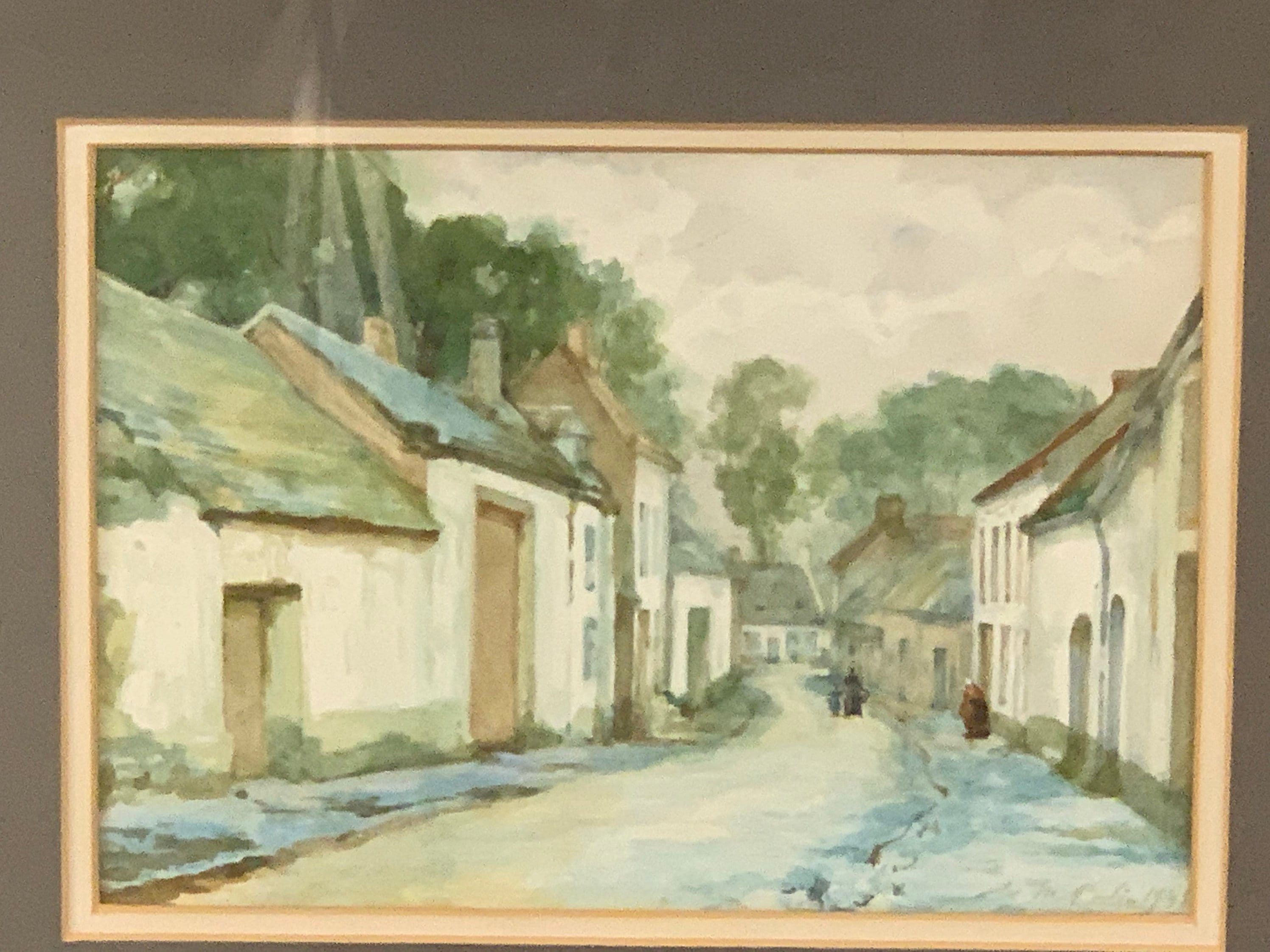 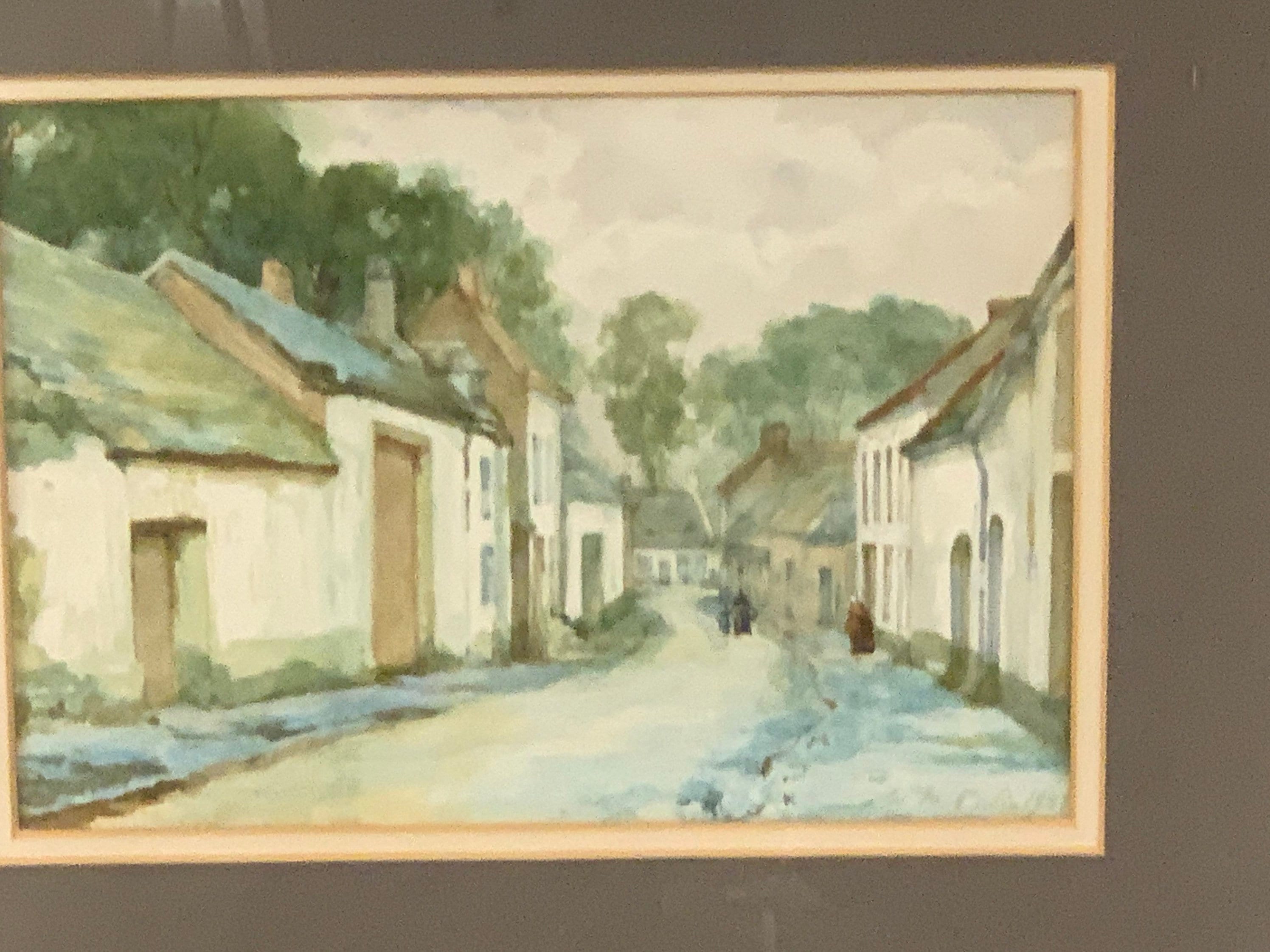 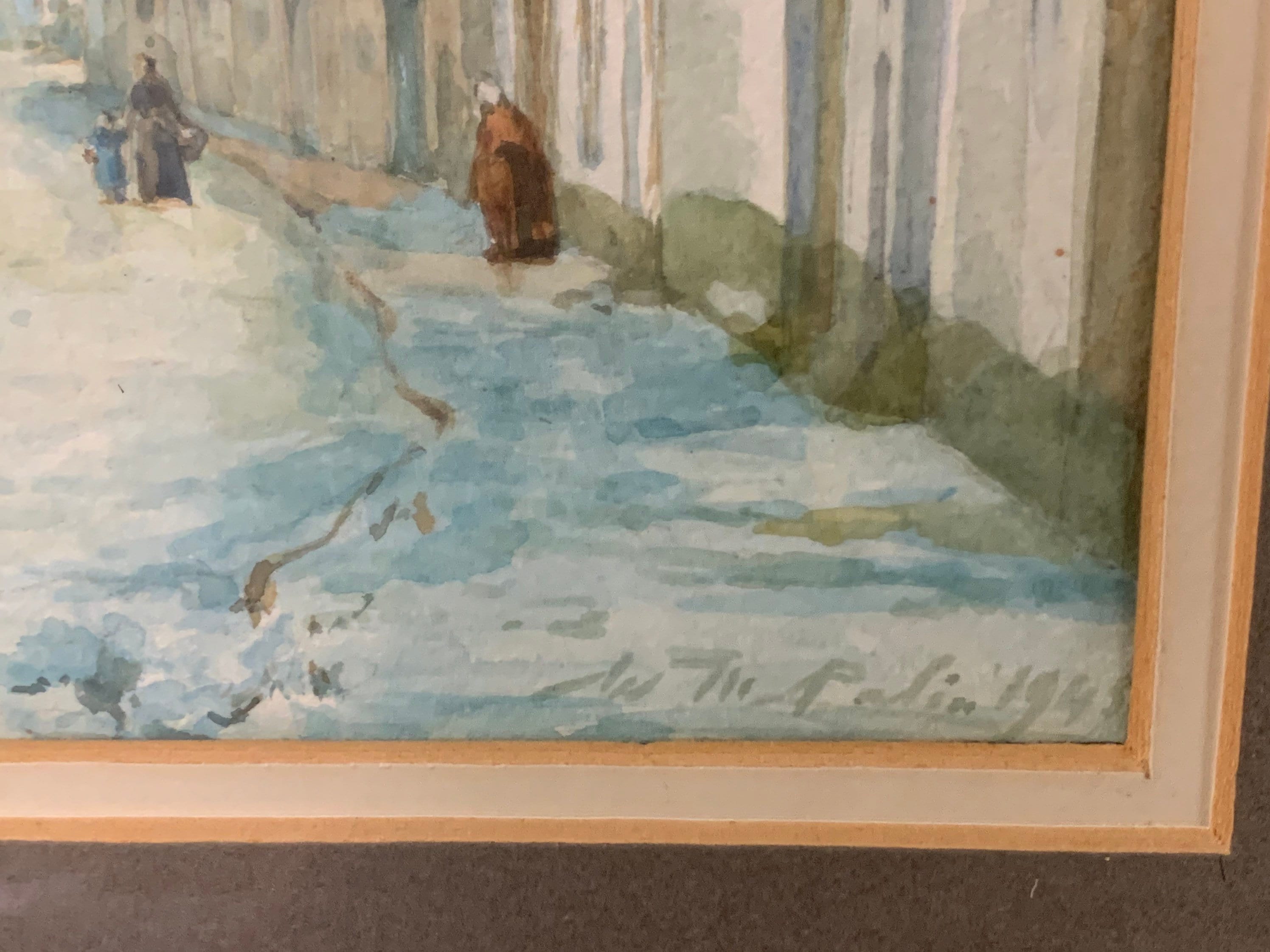 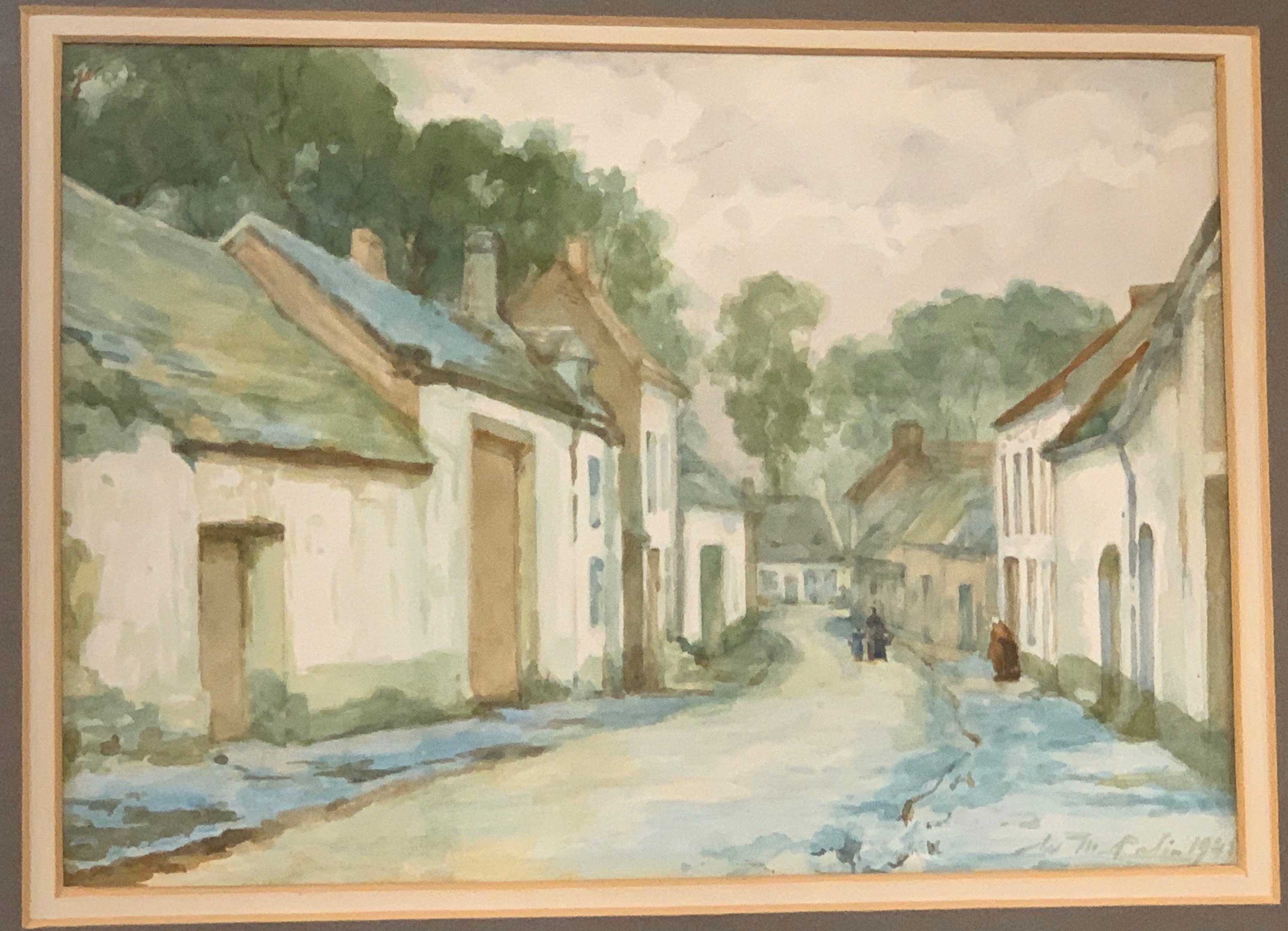 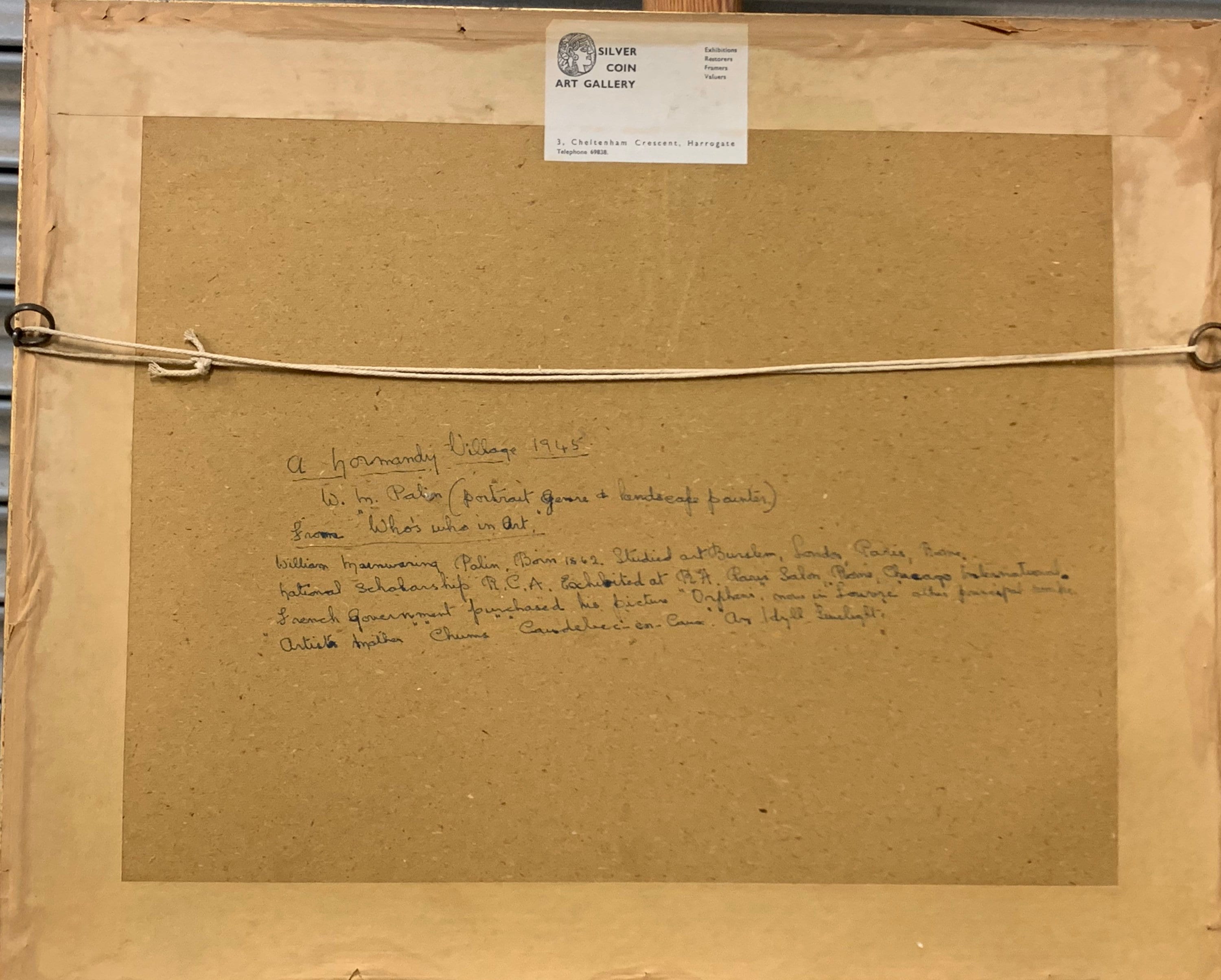 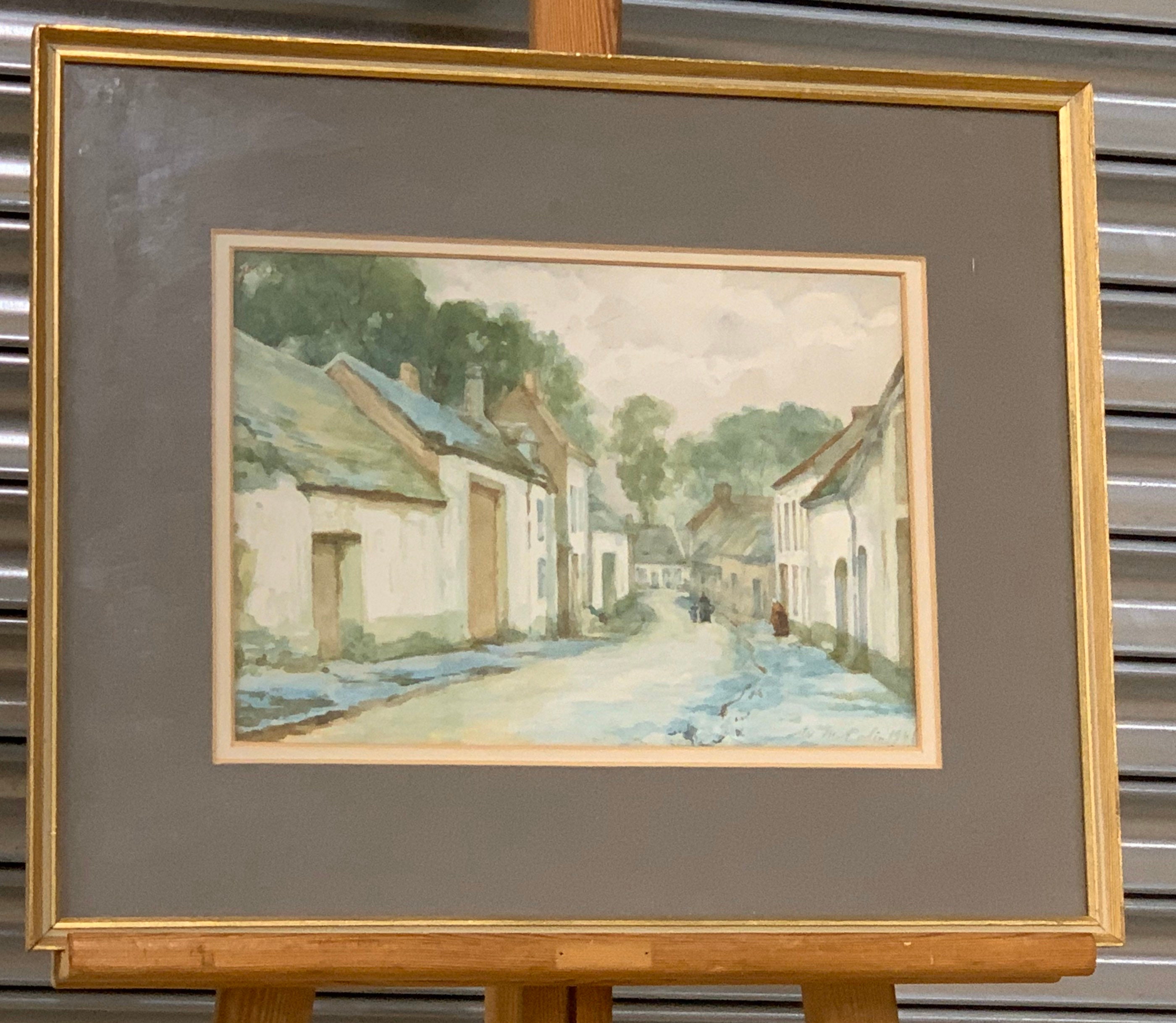 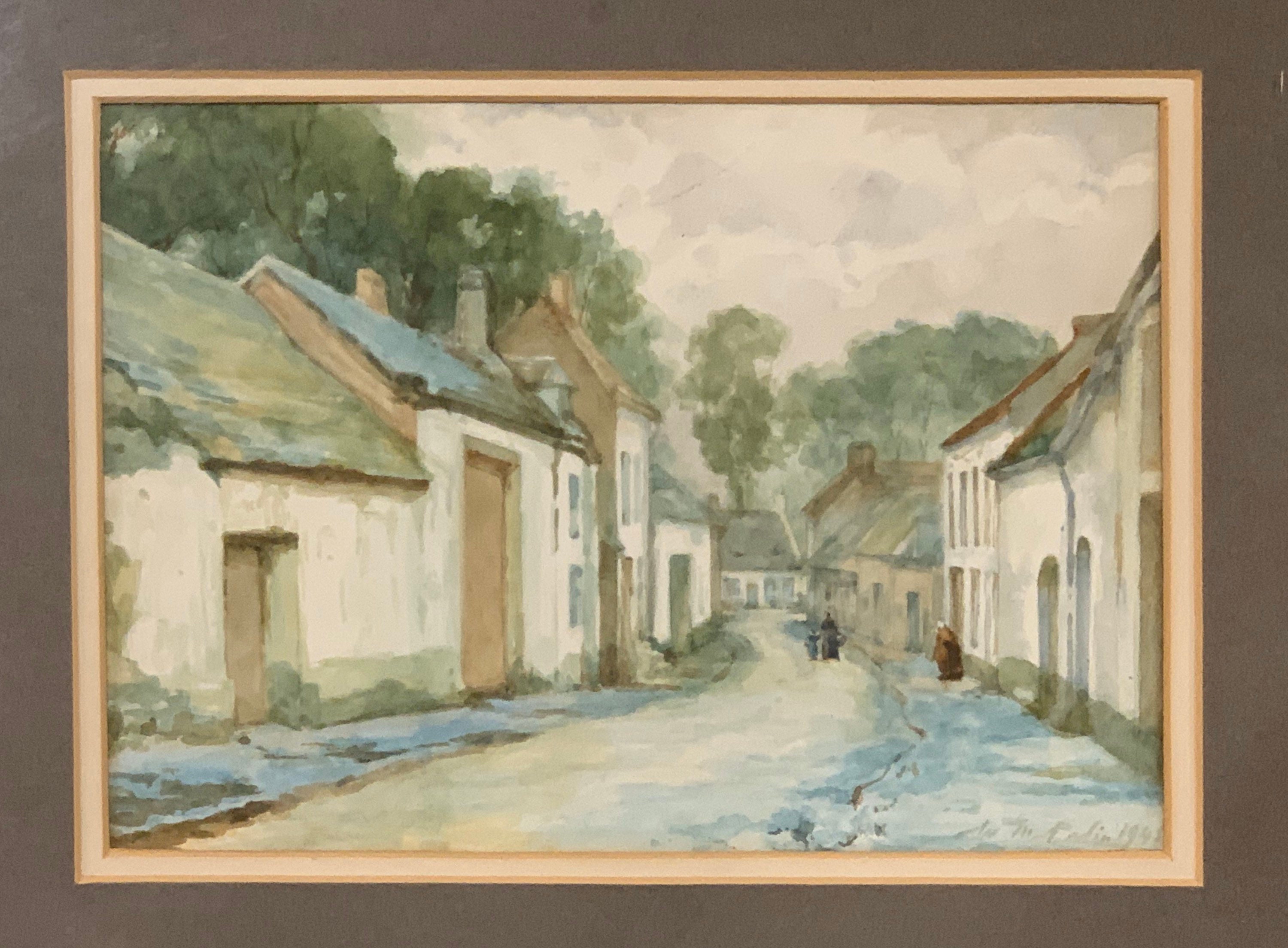 1862 - 1947
William Mainwaring Palin
William Mainwaring Palin, was born at Hanley, Stoke-on-Trent, Staffordshire on 6 June and baptised at Stoke Holy Trinity on 25 December 1862, son of William Palin, an engraver, and his wife Hannah née Mainwaring, who married at Newcastle-under-Lyme, Staffordshire in 1850. Palin was educated at Cobridge Collegiate, Stoke-on-Trent, before undertaking a 5 year apprenticeship with Josiah Wedgwood and Sons, Etruria, Staffordshire and, aged 18, obtained a National Art Training Scholarship at the Royal College of Art. In 1881, an 18 year old ‘figure painteer on pottery’, living at 54 Lyndhurst Street, Burslem with parents, 62 year old William, potter engraver on copper, and 58 year old Hannah. In the early 1880s he was in Italy and in Paris where he worked under Jules Joseph Lefebvre (1836-1911) and Gustave Boulanger (1824-1888). Between 1893 and 1897, Palin was involved in the decoration of the M’Ewan Hall, Edinburgh, and had been recommended to the Building Committee for the project by the Science and Art Department, South Kensington. William became a member of the Royal Society of British Artists in 1905, acting as Hon. Sec. 1911-1913 and elected vice-president in 1914. He married firstly in 1901, Amy Francis Mansergh who died in 1906, and secondly at Fulham, London in 1911, Sarah Jane [Jennie] Dale (6 July 1871-14 April 1948) and in 1939, a retired artist, living at 88 Edge Hill, Wimbledon, Surrey with his wife Sarah, they had a son and a daughter. A painter and decorative artist, exhibiting infrequently at the