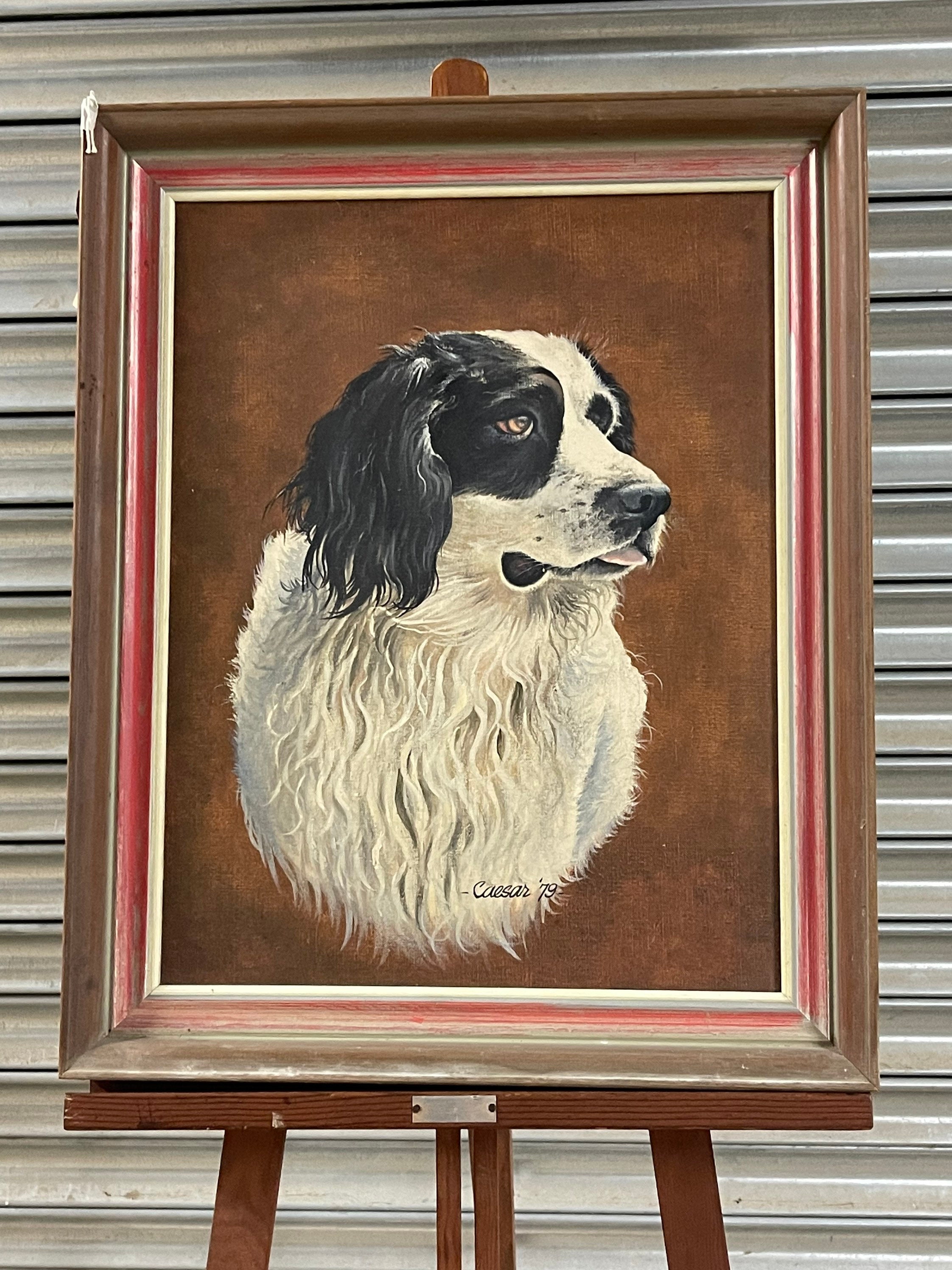 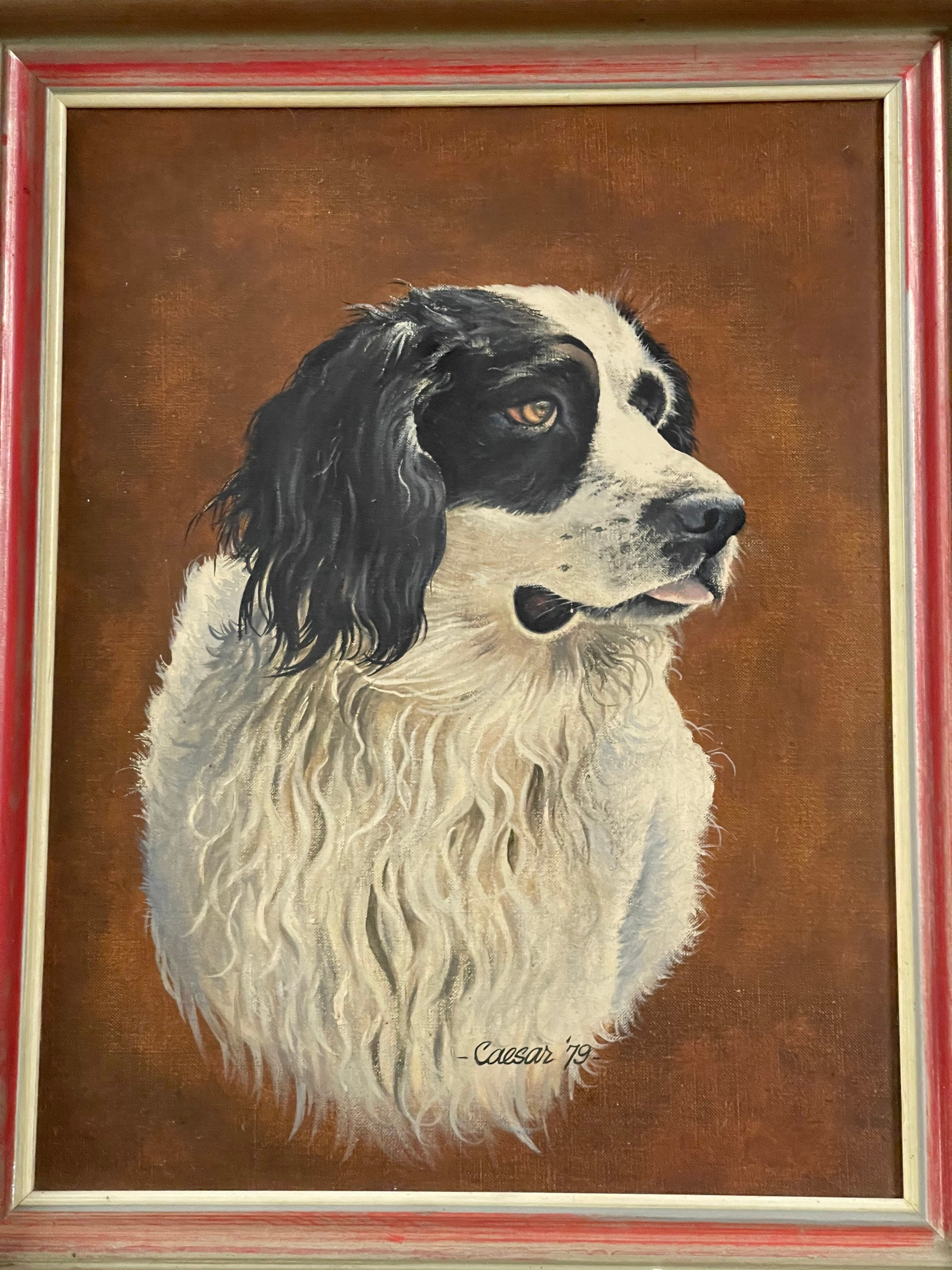 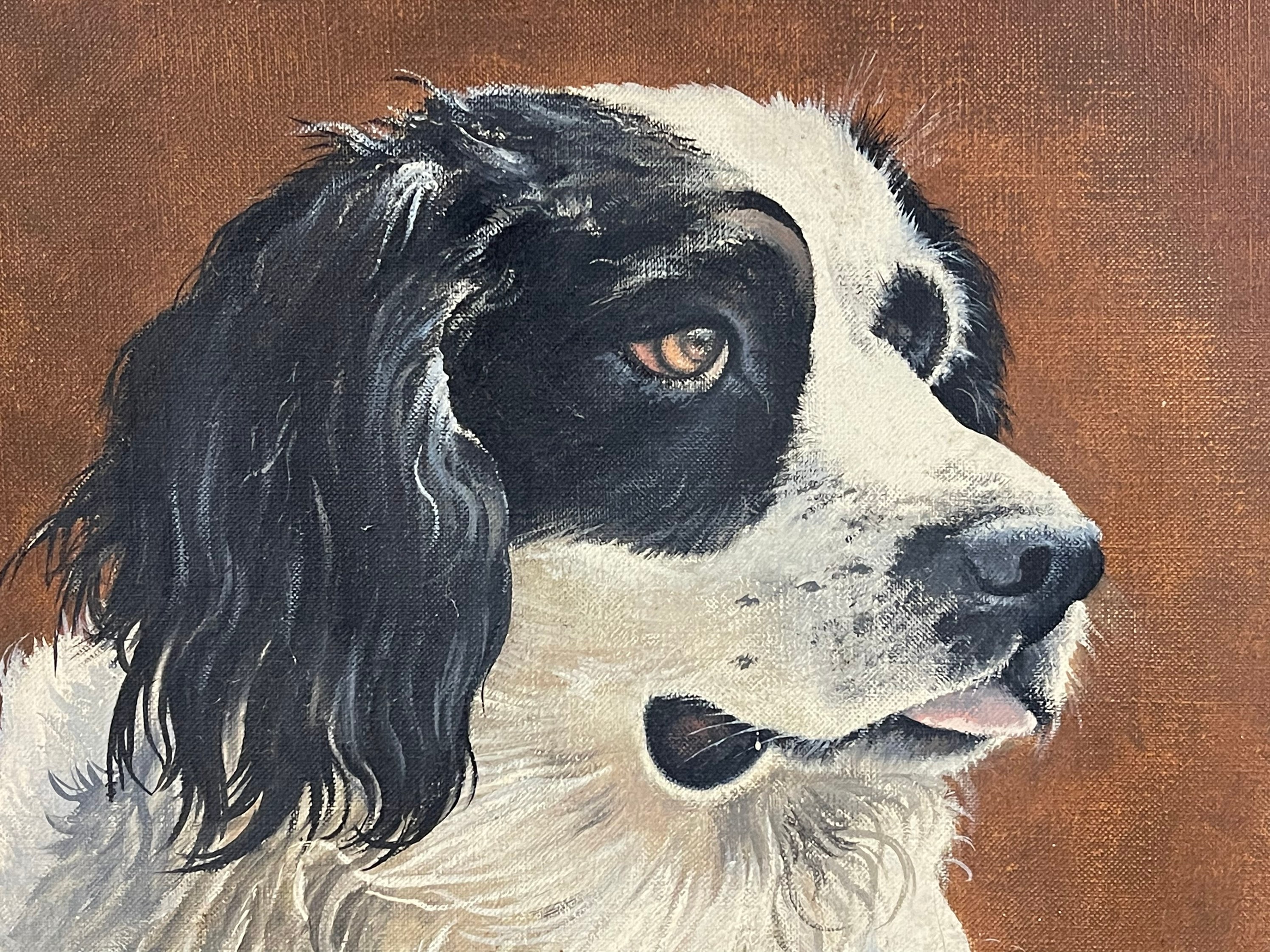 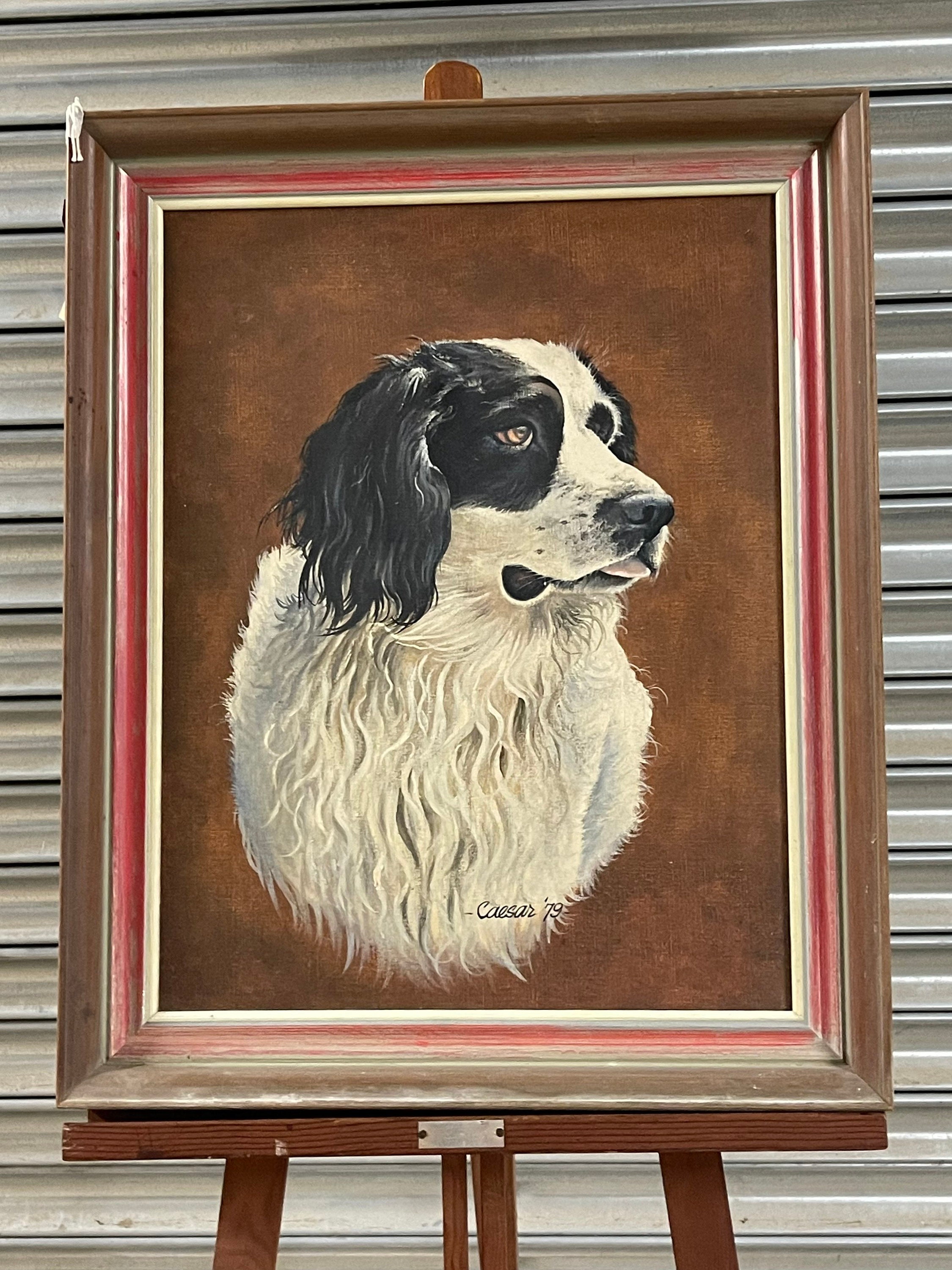 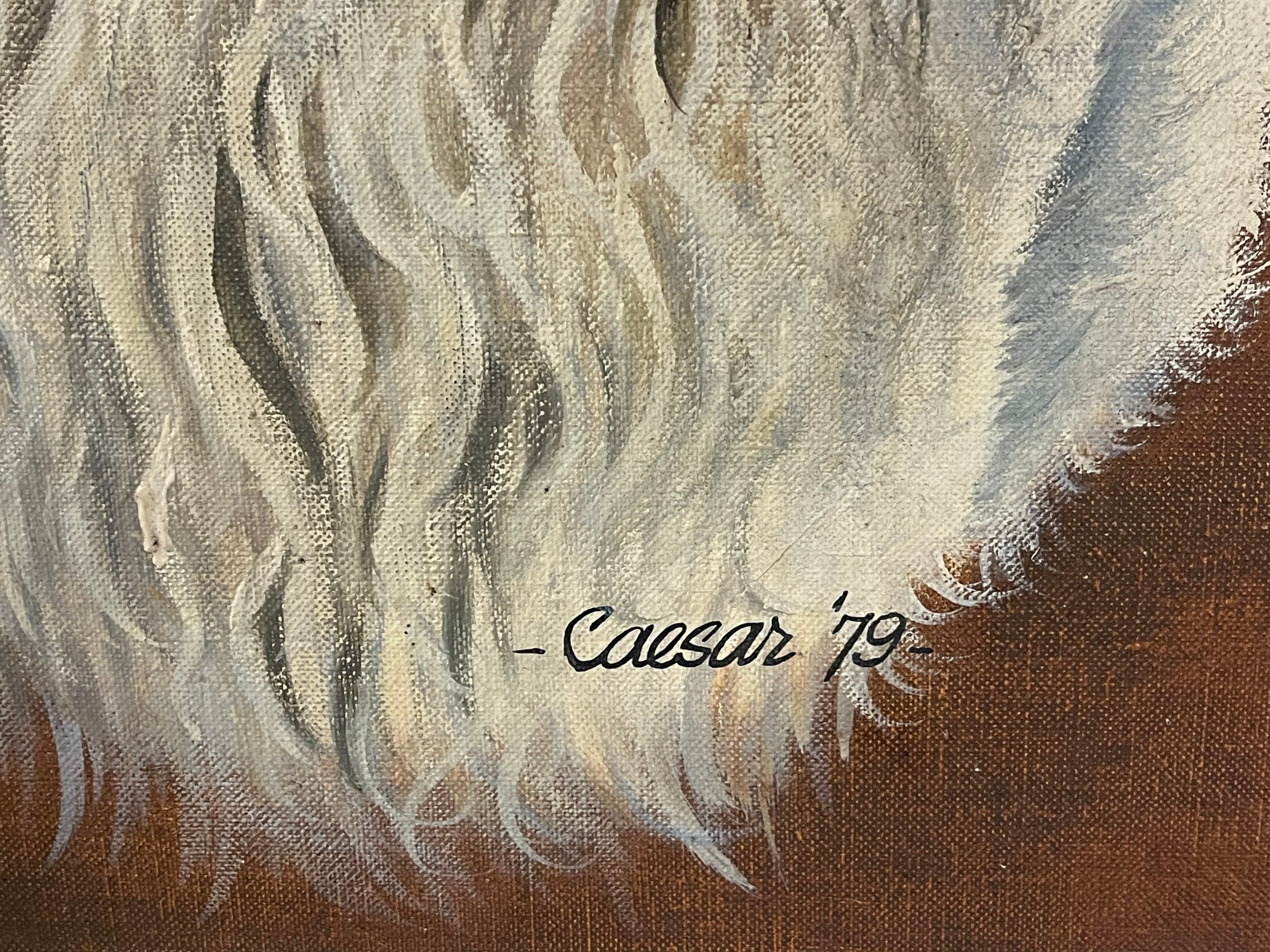 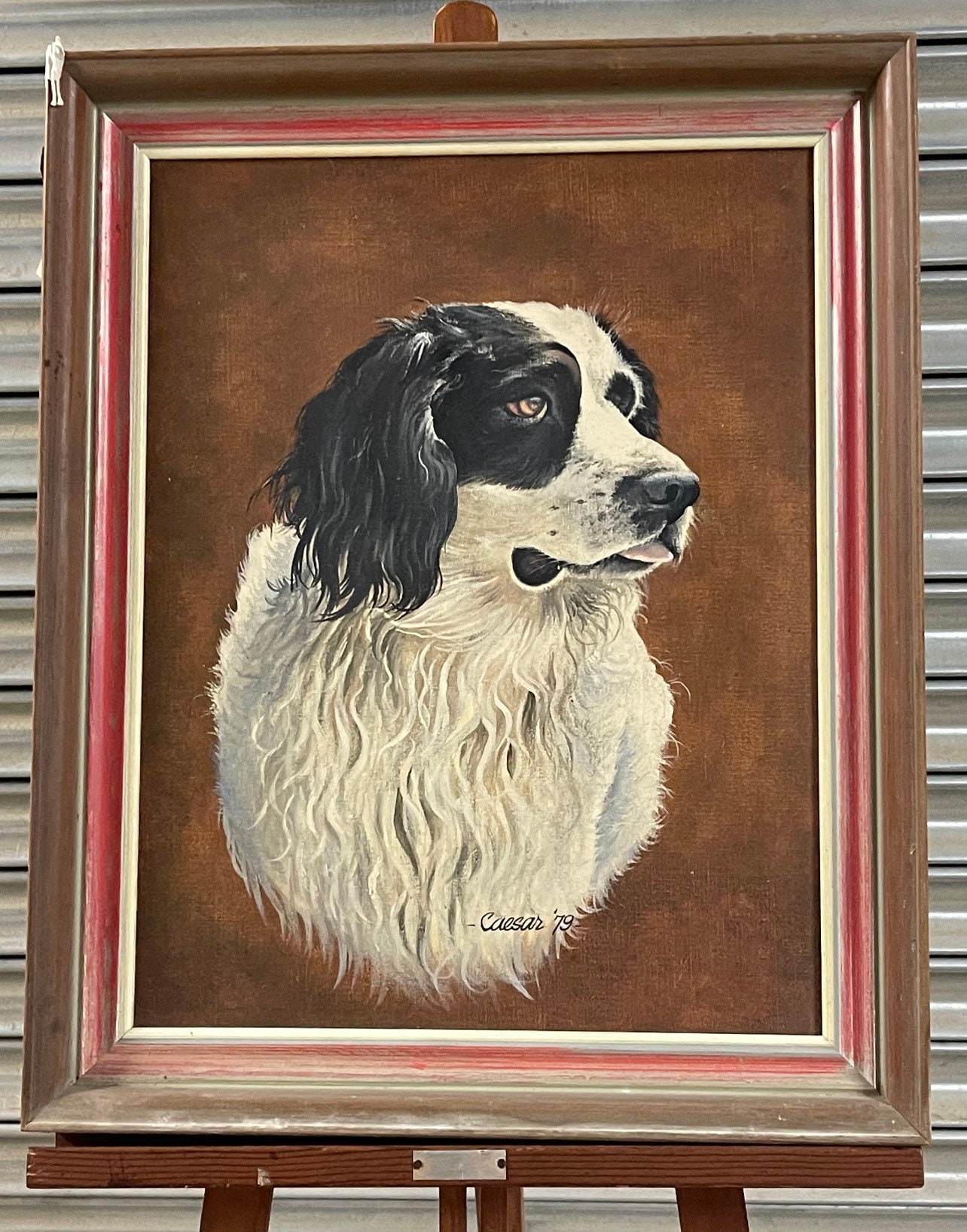 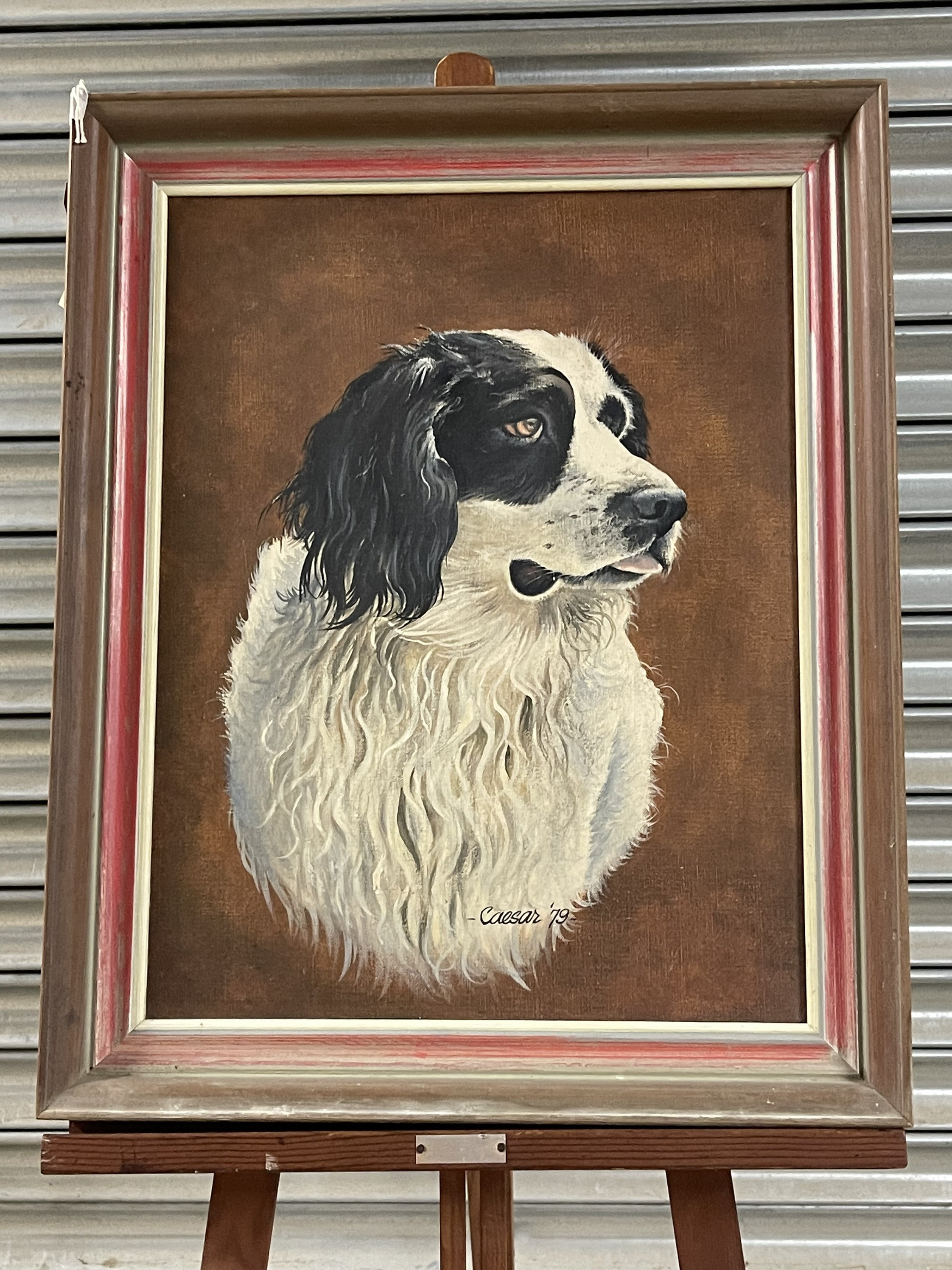 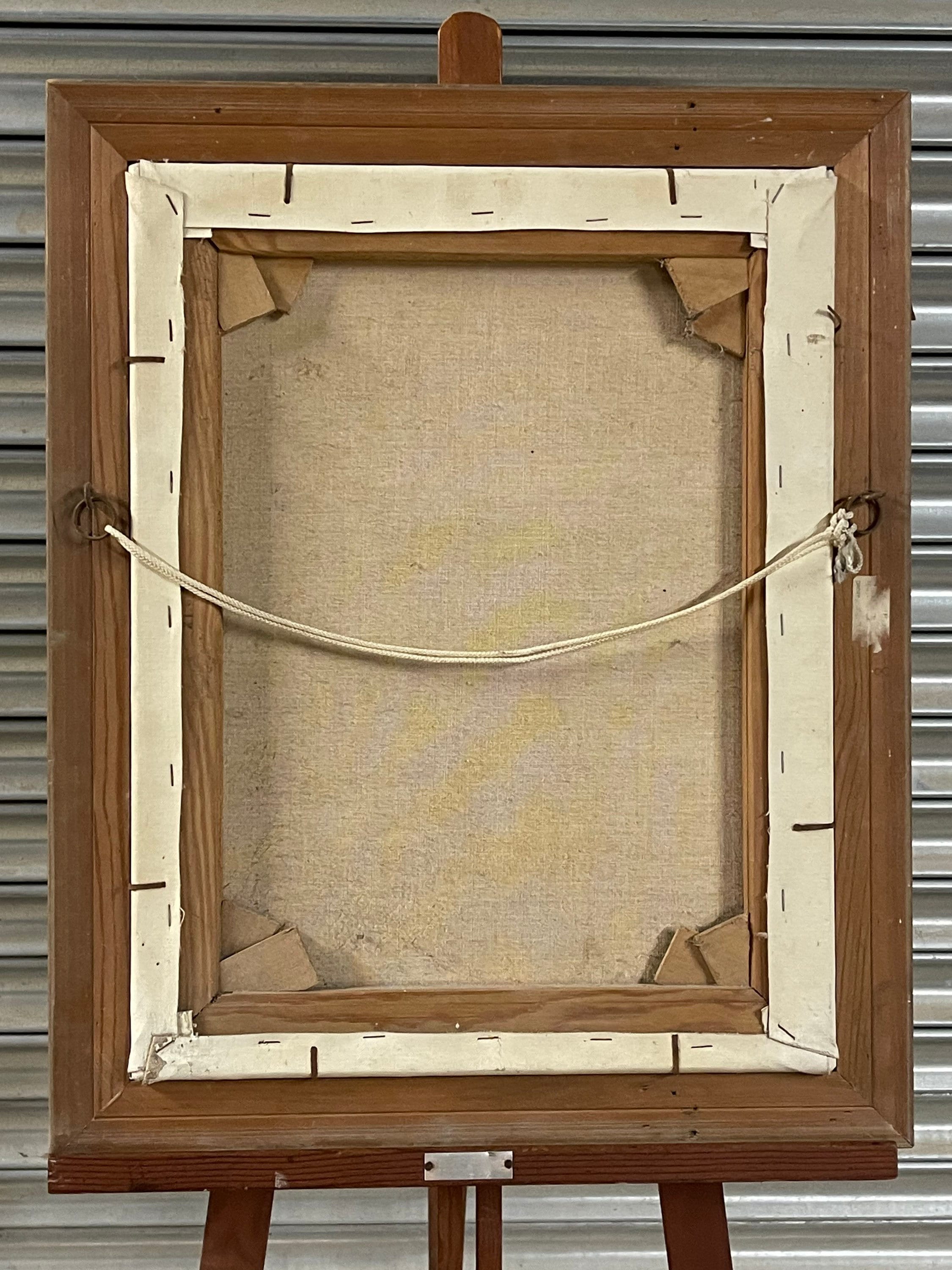 John Caesar-Smith was born in Peterborough in 1930, the son of a brickyard worker, with a natural love of the countryside. He won a scholarship to Grammar School, attaining an honours in art in the school certificate, but, owing to his father’s death, was at 16 apprenticed into Engineering.

It was not until the age of 39 that he finally decided to devote himself to painting, and in 1970 he converted a 17th Century beamed and thatched inn near Peterborough into a studio where he works with his wife Tricia, a wildlife artist in her own right.

Caesar-Smith is best described as a romantic landscape artist and few are more accomplished in producing such beautiful scenes of trees, water, field and woods. His medium is oil and one seldom sees it used with such delicacy, with a predominance of gentle blues, greens and greys adding a restful quality to his canvases.

Caesar-Smith has a special feeling for silver birches which seem to come to life under his brush and often his entrancing landscapes are enlivened with natural fauna such as pheasant, rabbits and deer. His paintings are bought and enjoyed by both town dwellers eager to escape city life and country people who are fortunate enough to live in the quiet countryside portrayed by this artist.

Good condition for age please refer to photos for condition