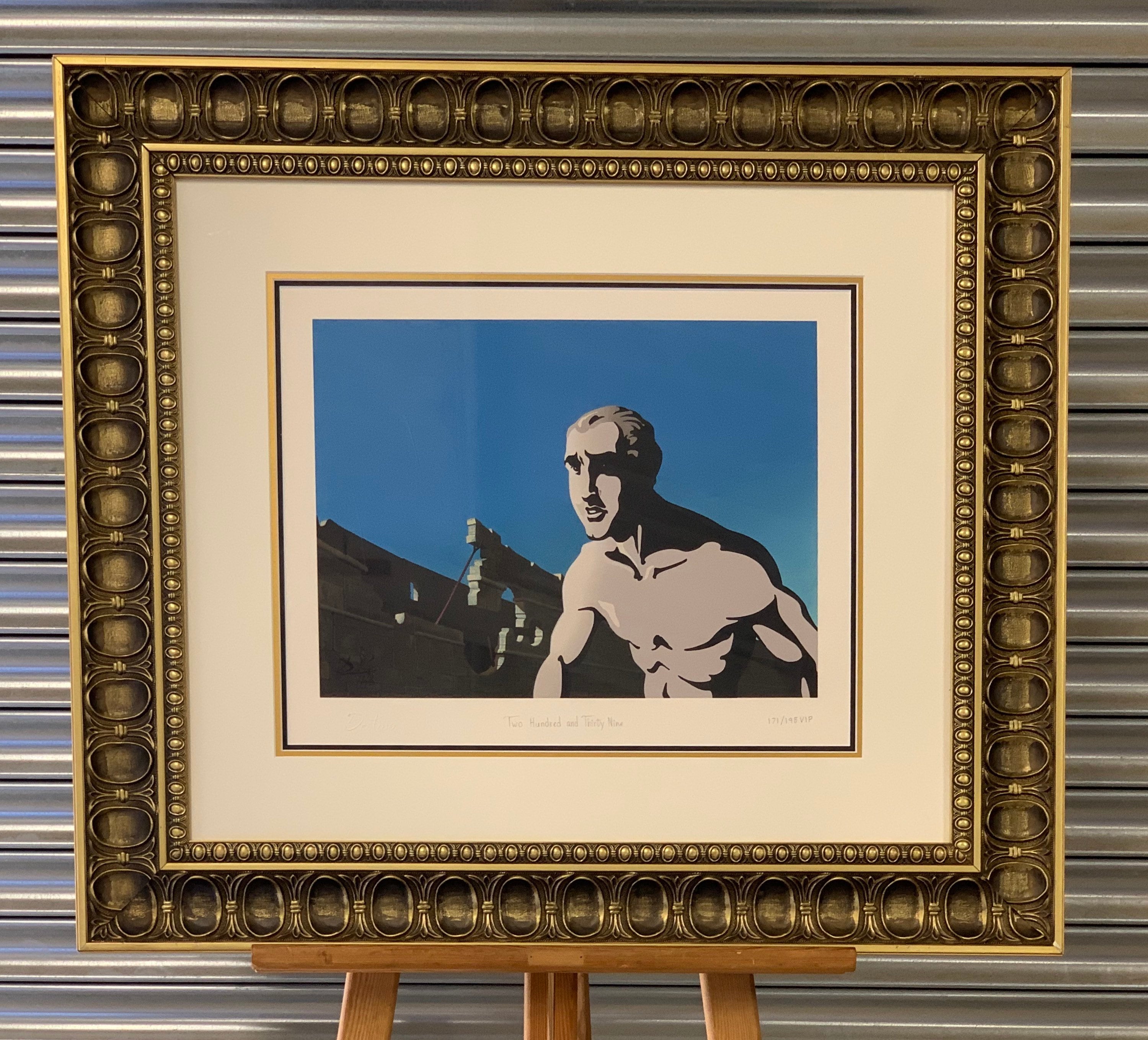 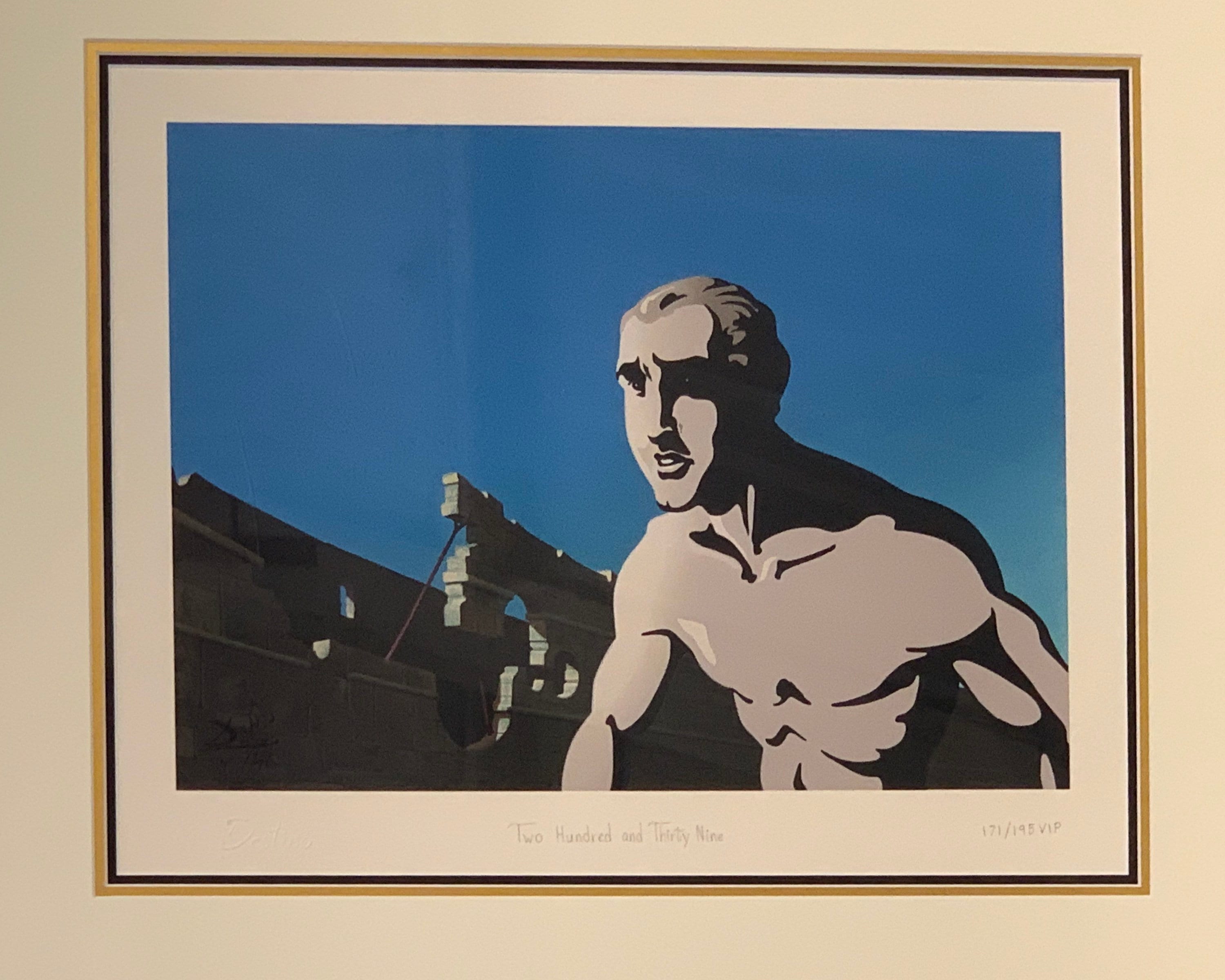 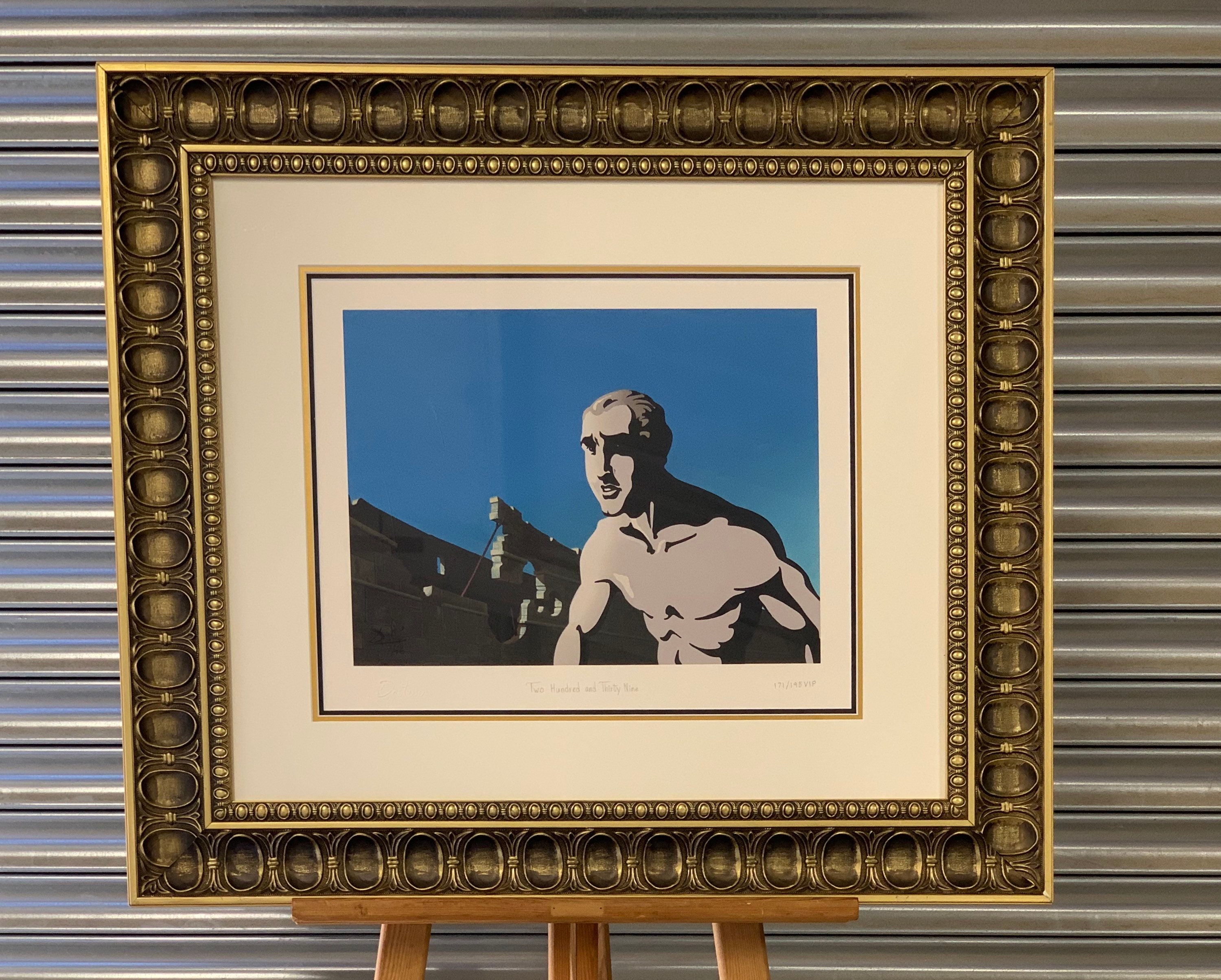 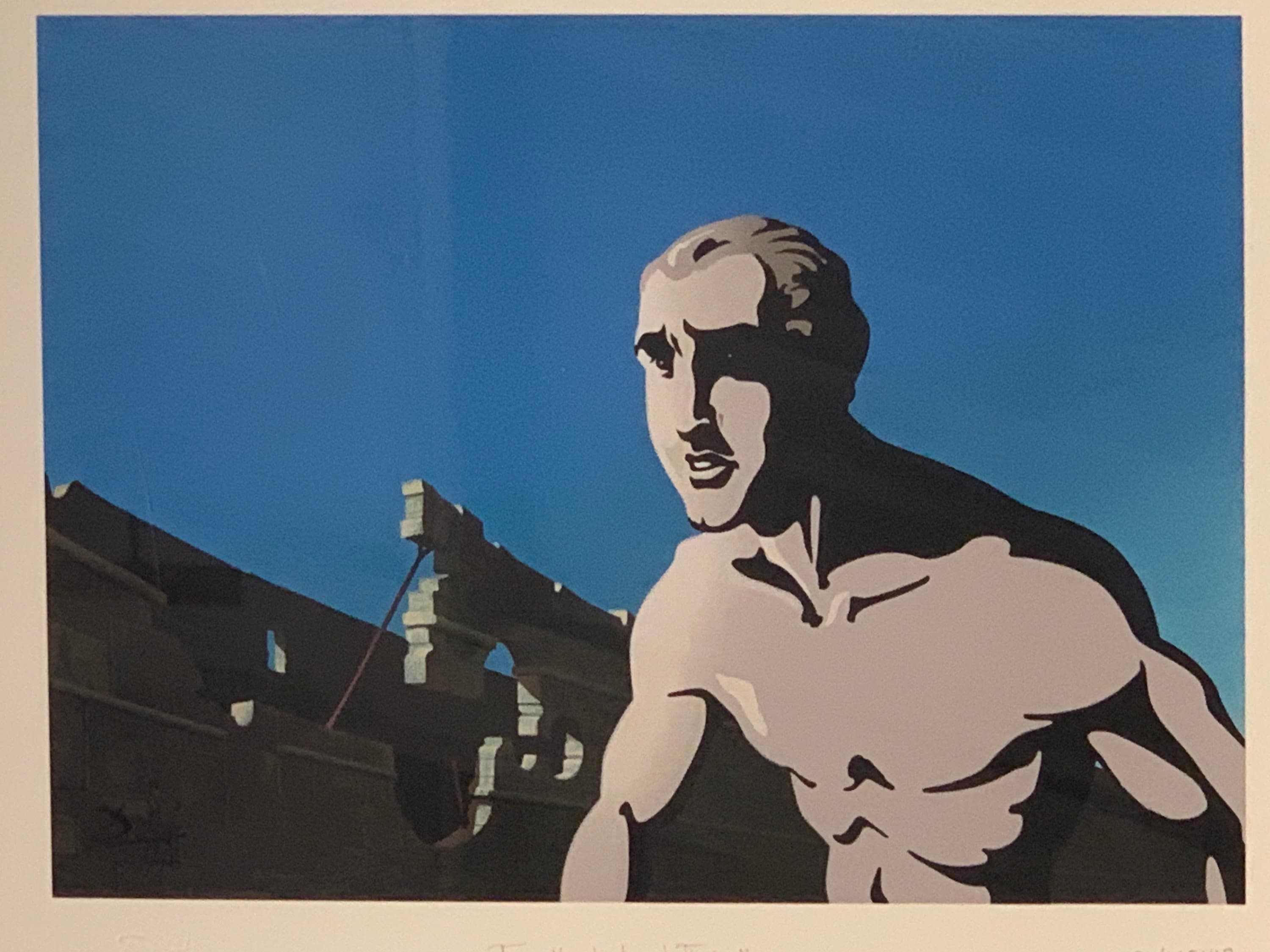 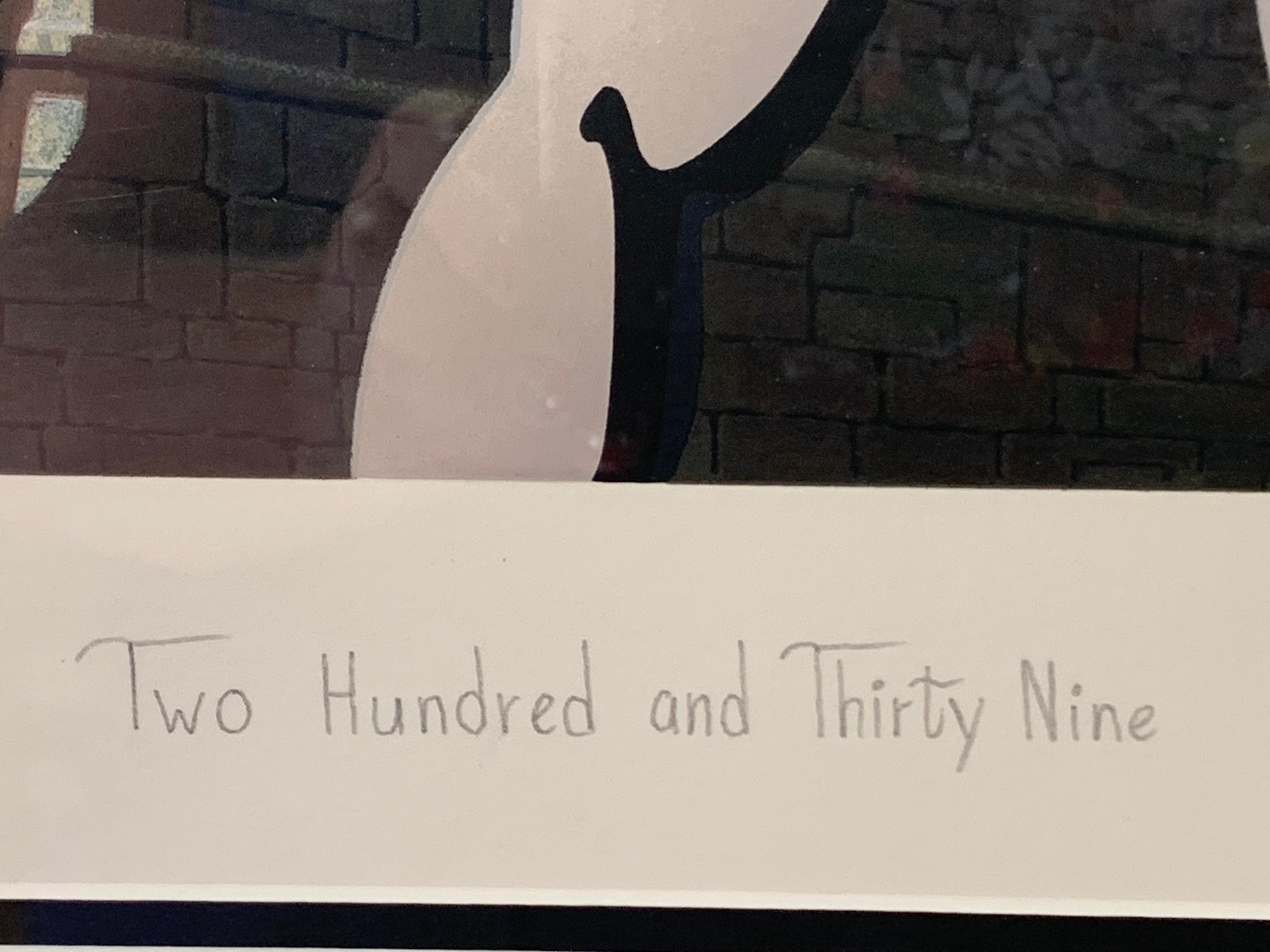 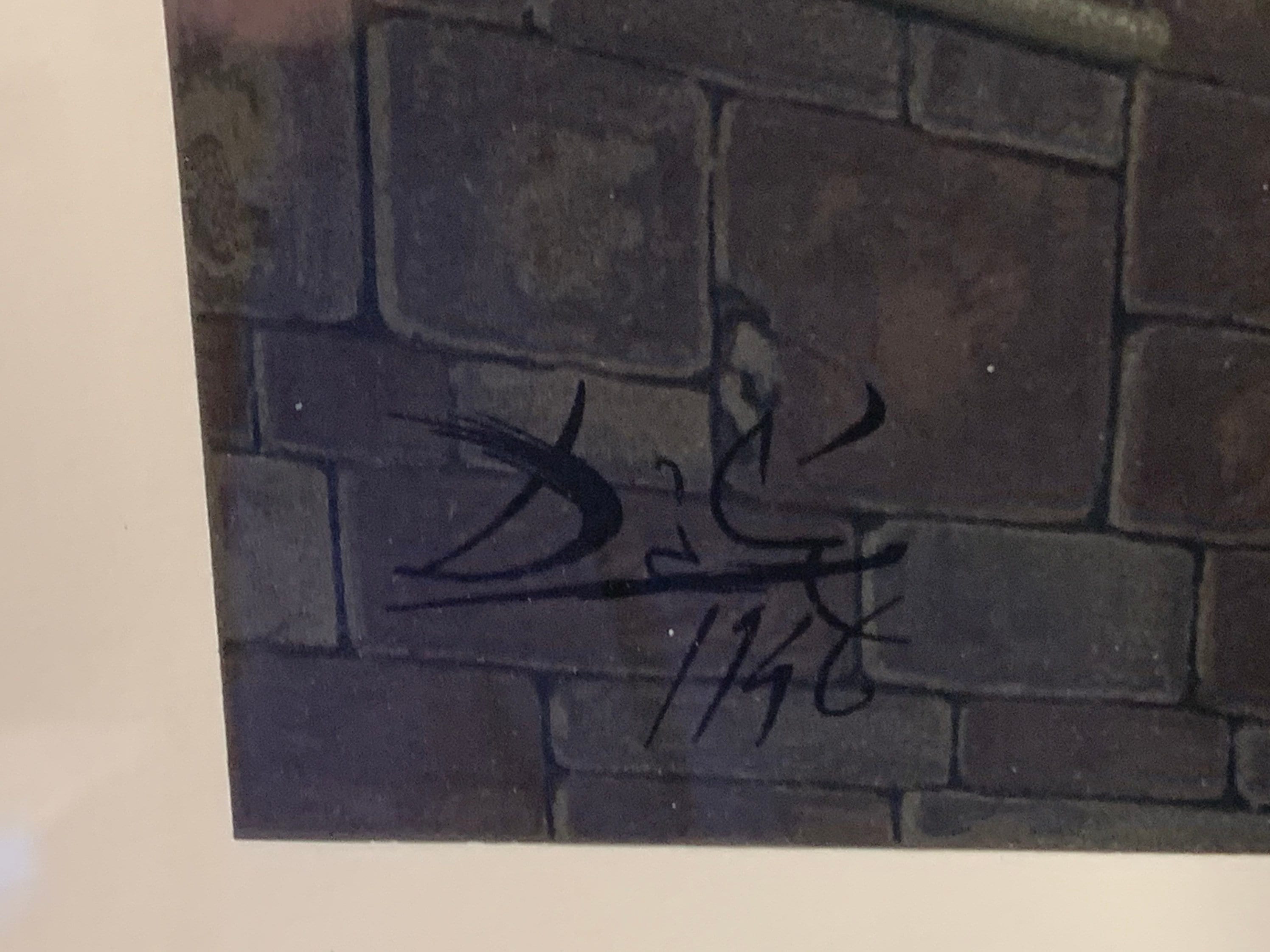 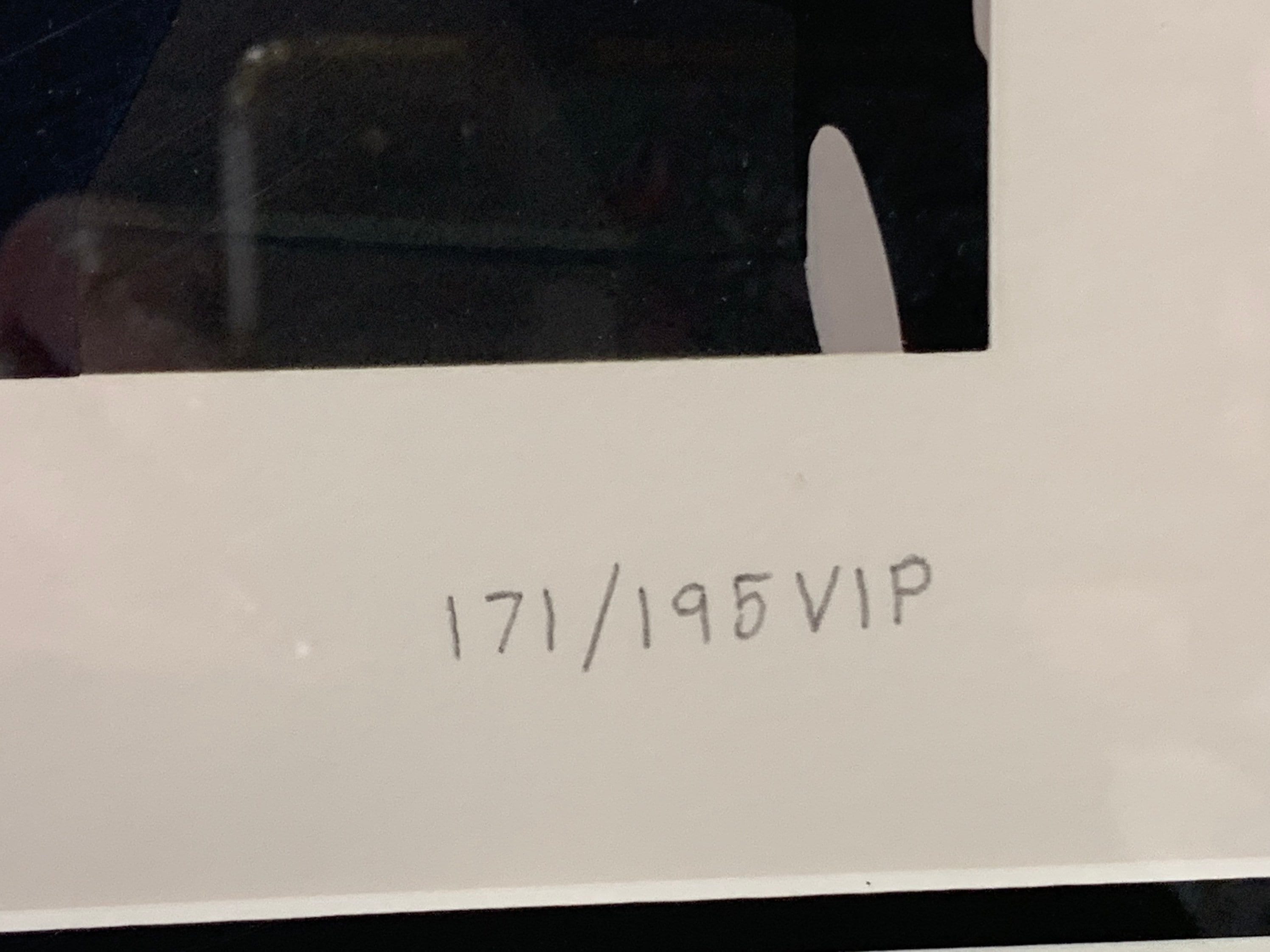 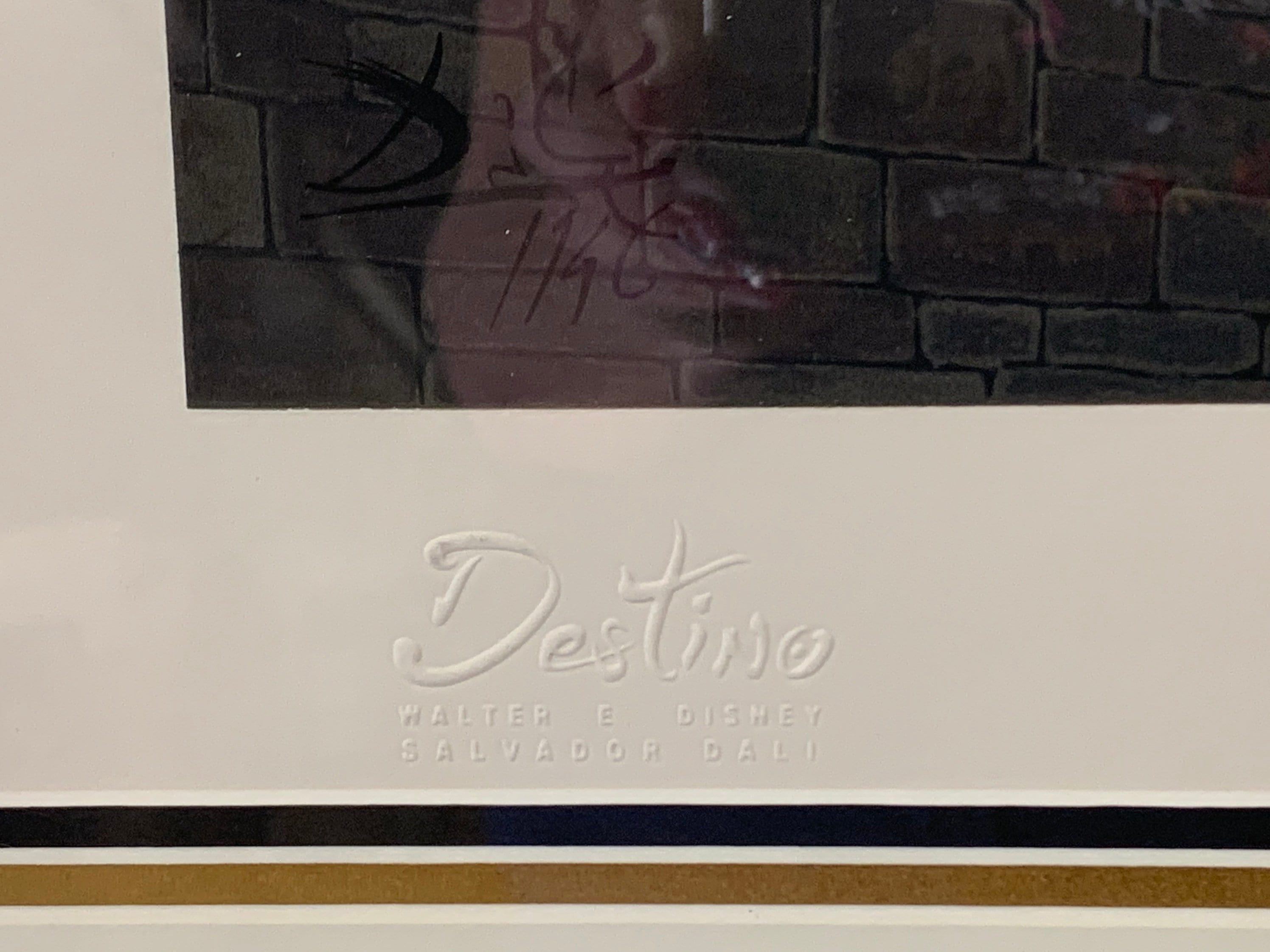 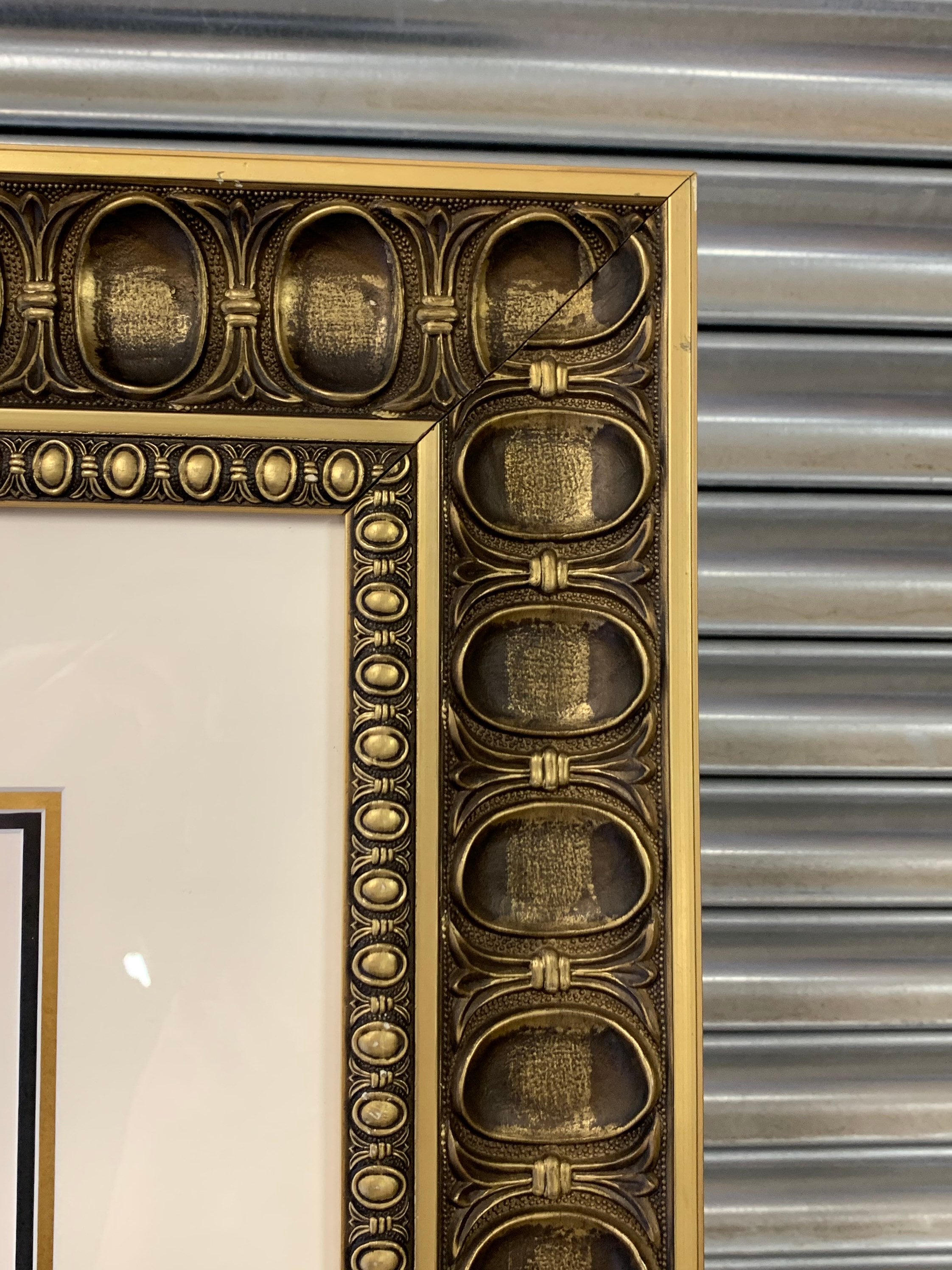 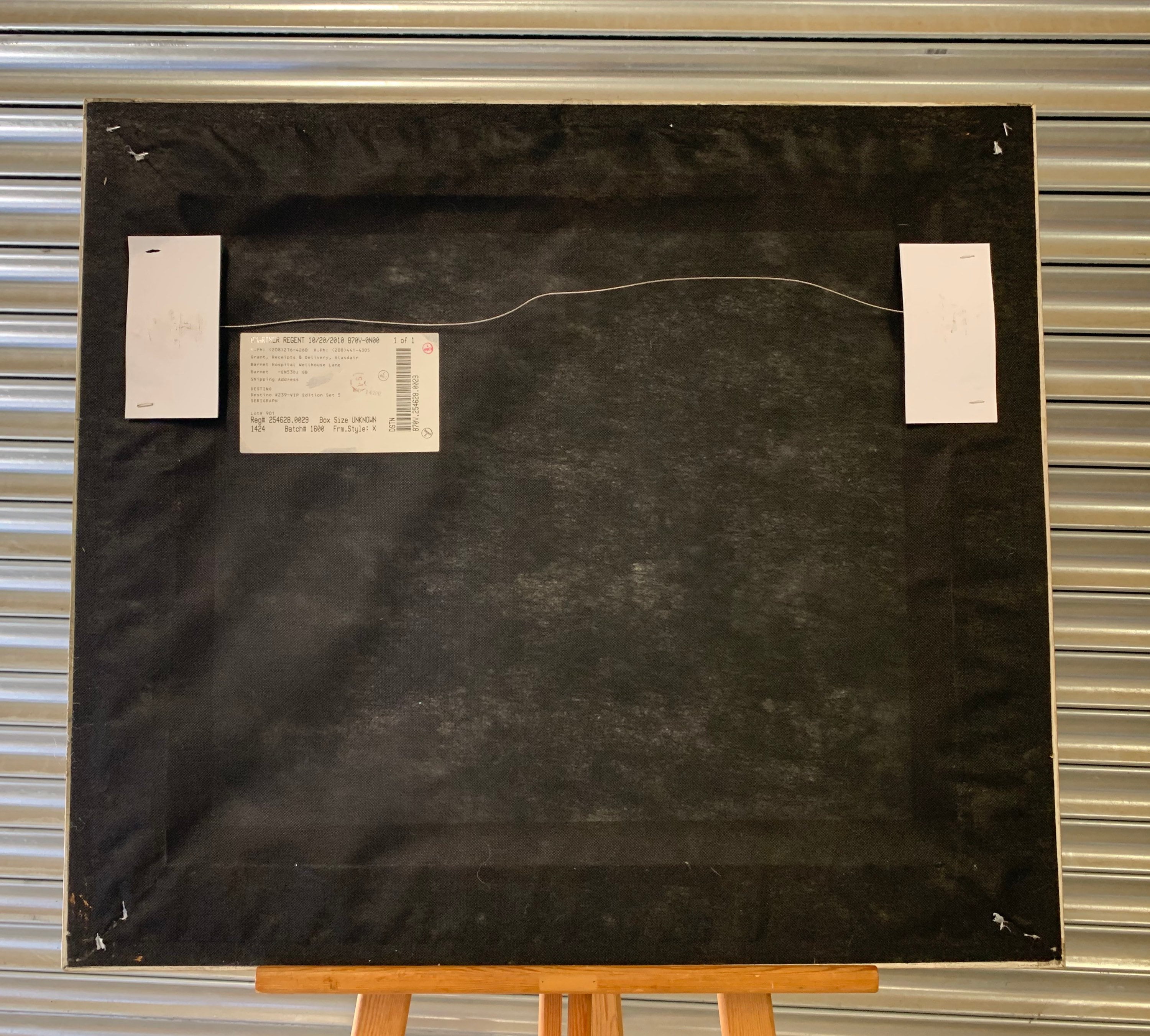 Seriagraph by Salvador Dali in collaboration with Walt Disney

Walt Disney had been compiling short features for theatrical release and in 1945 the concept of a collaboration between Walt Disney and Salvador Dali began to evolve. “Destino” is the name of a Mexican ballad Disney had envisioned as a vehicle for a musical short film project. Dali was attracted to Destino’s title and the concept of destiny attracting two lovers and in 1946 Dali began working at the Disney Studio everyday. After 8 months, twenty seconds of film, various paintings, drawings and storyboards were completed. In 1947 the Destino project was put on hold and it wasn’t until 1999 that Roy Disney. Walt Disney’s nephew, became inspired to finish “Destino.”


When Destino was finally unveiled, it was nominated for Best Short Film (Animated) at the 76th Annual Academy Awards in 2003.