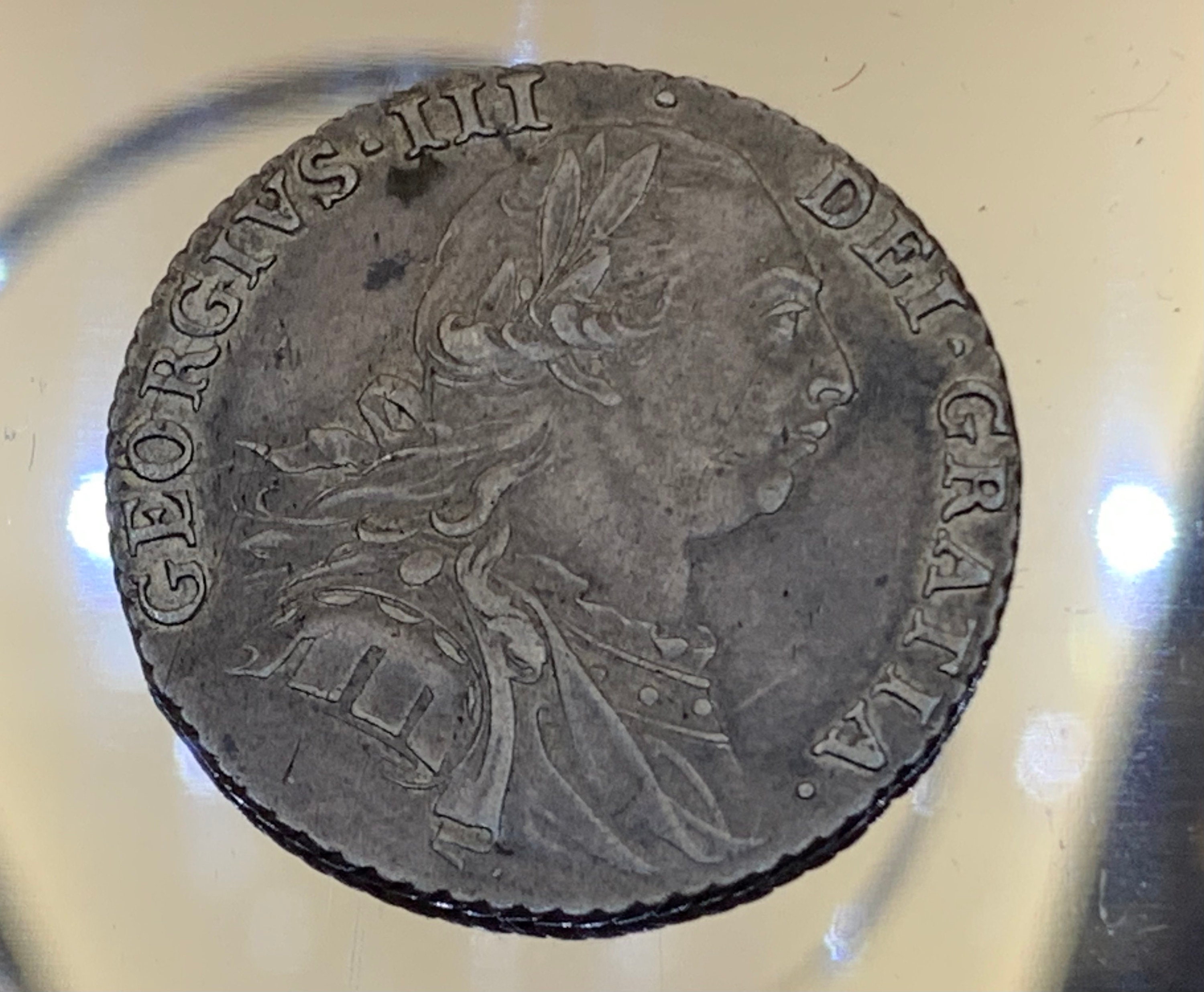 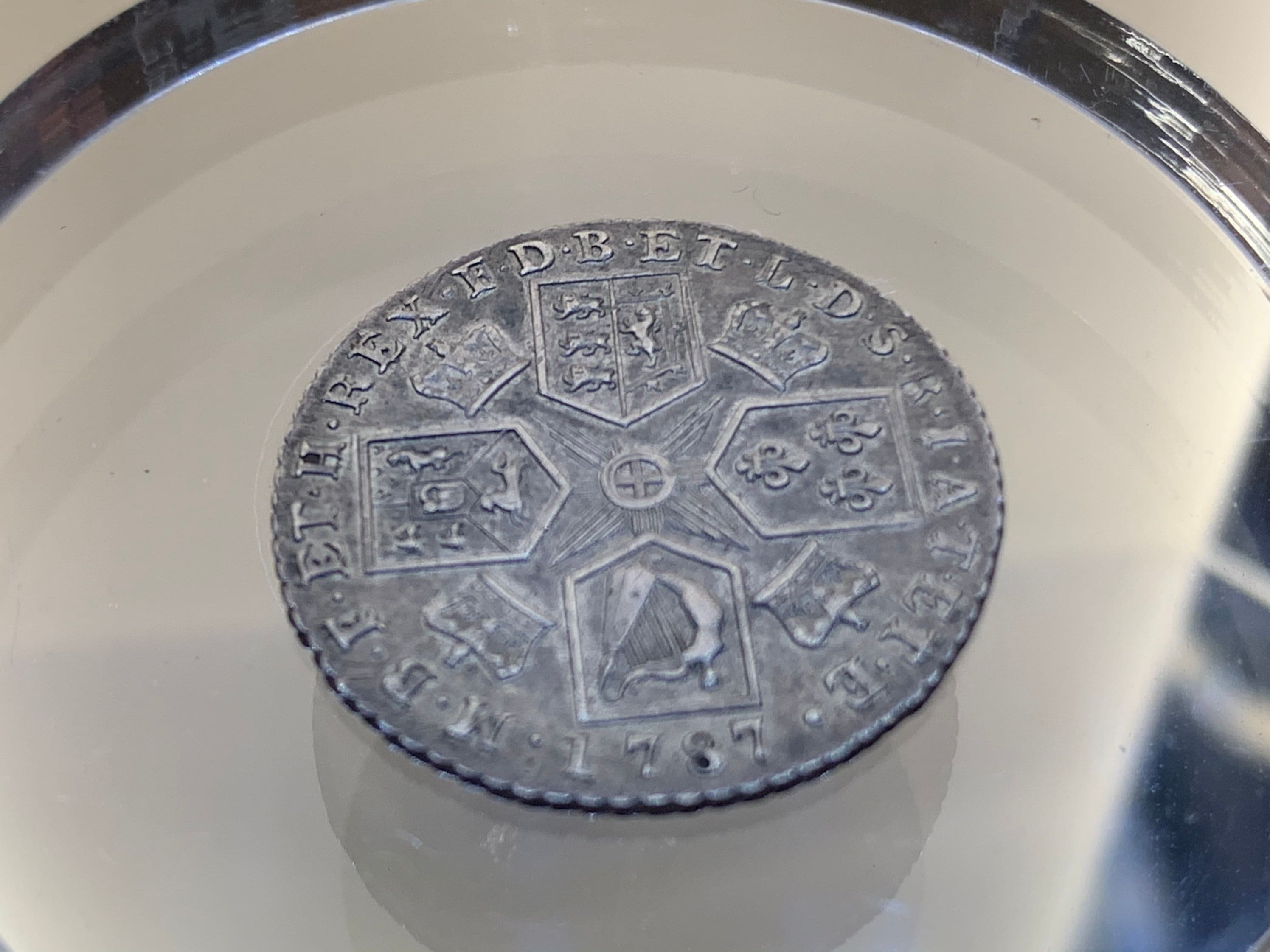 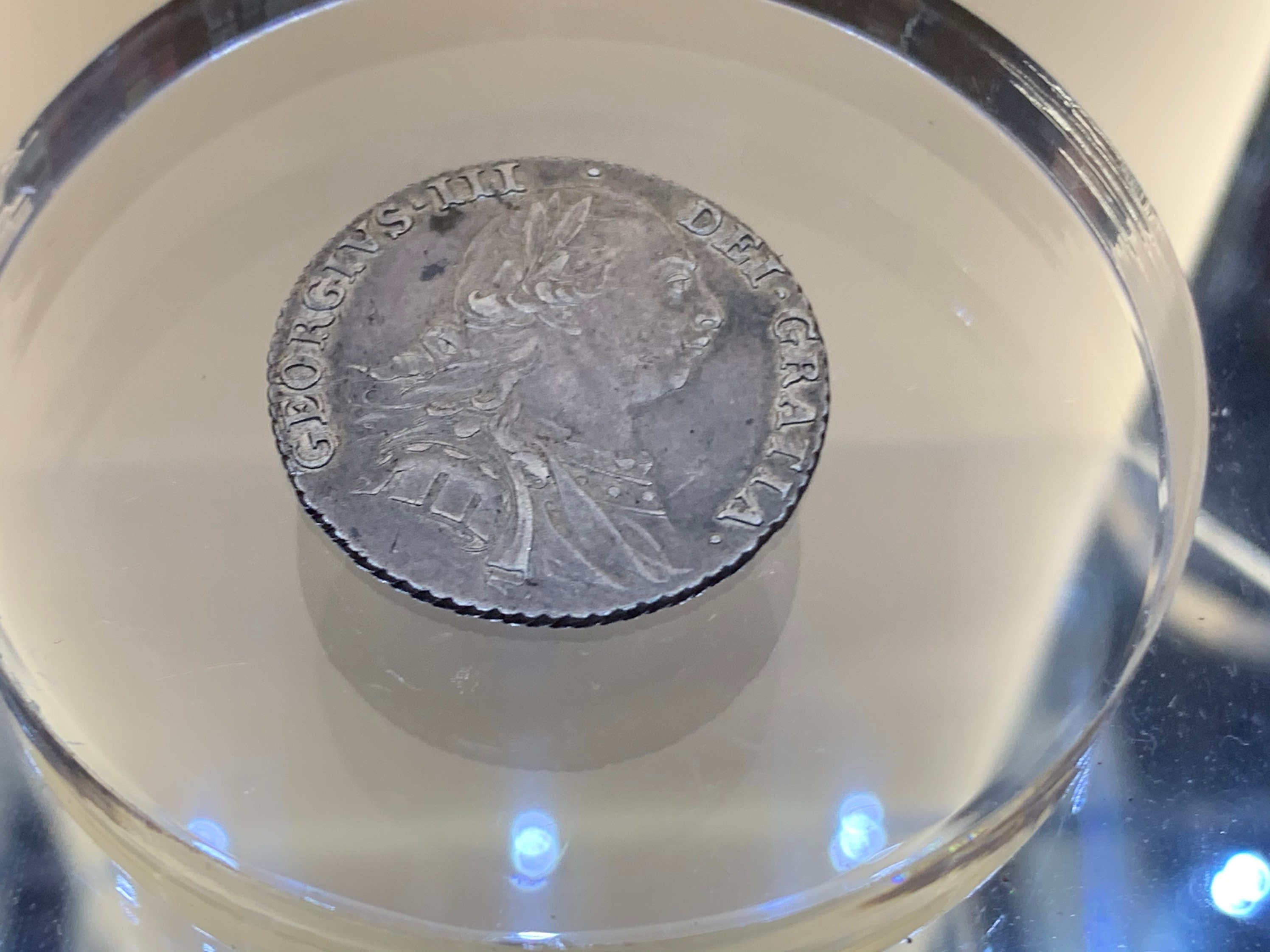 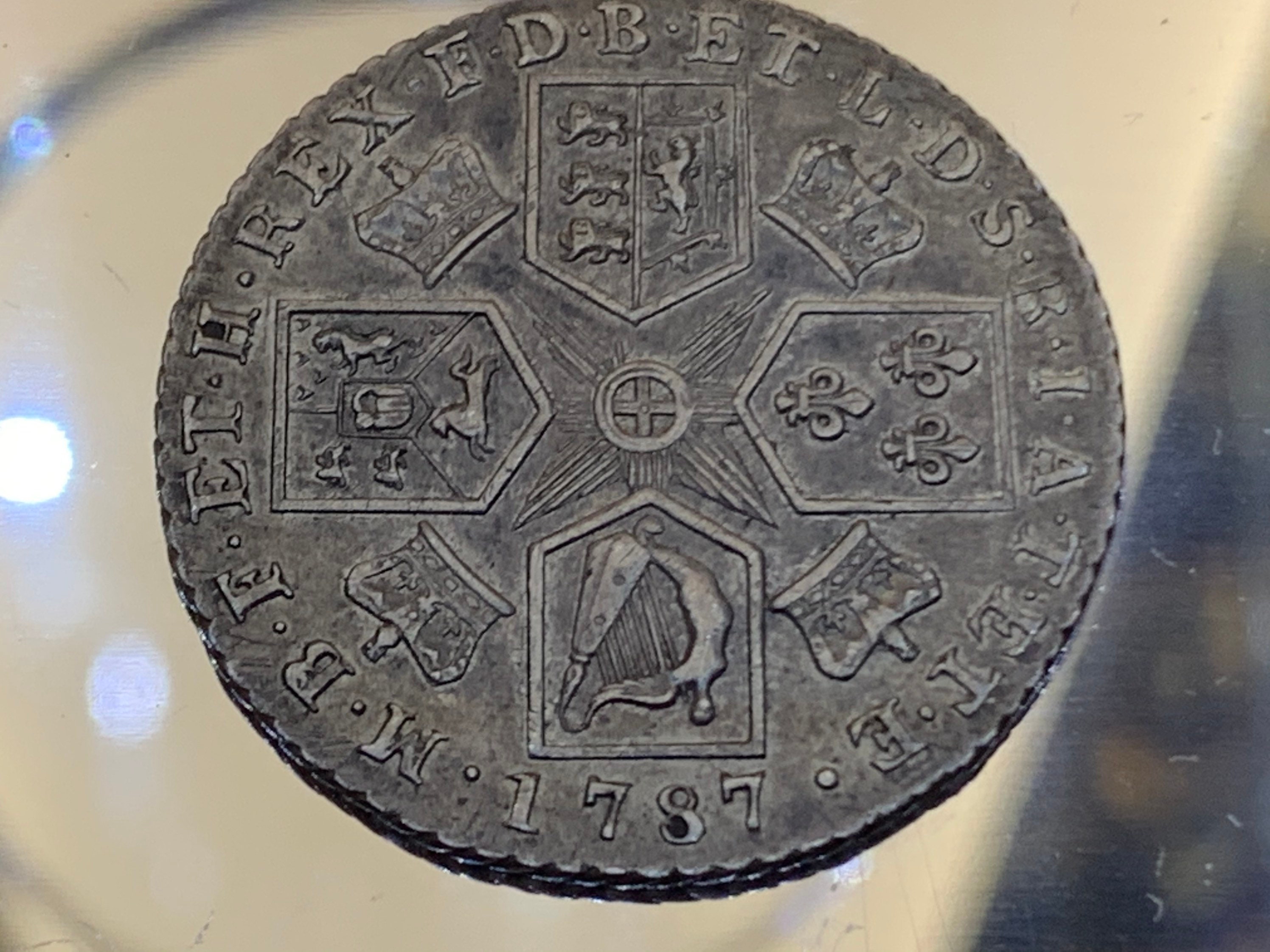 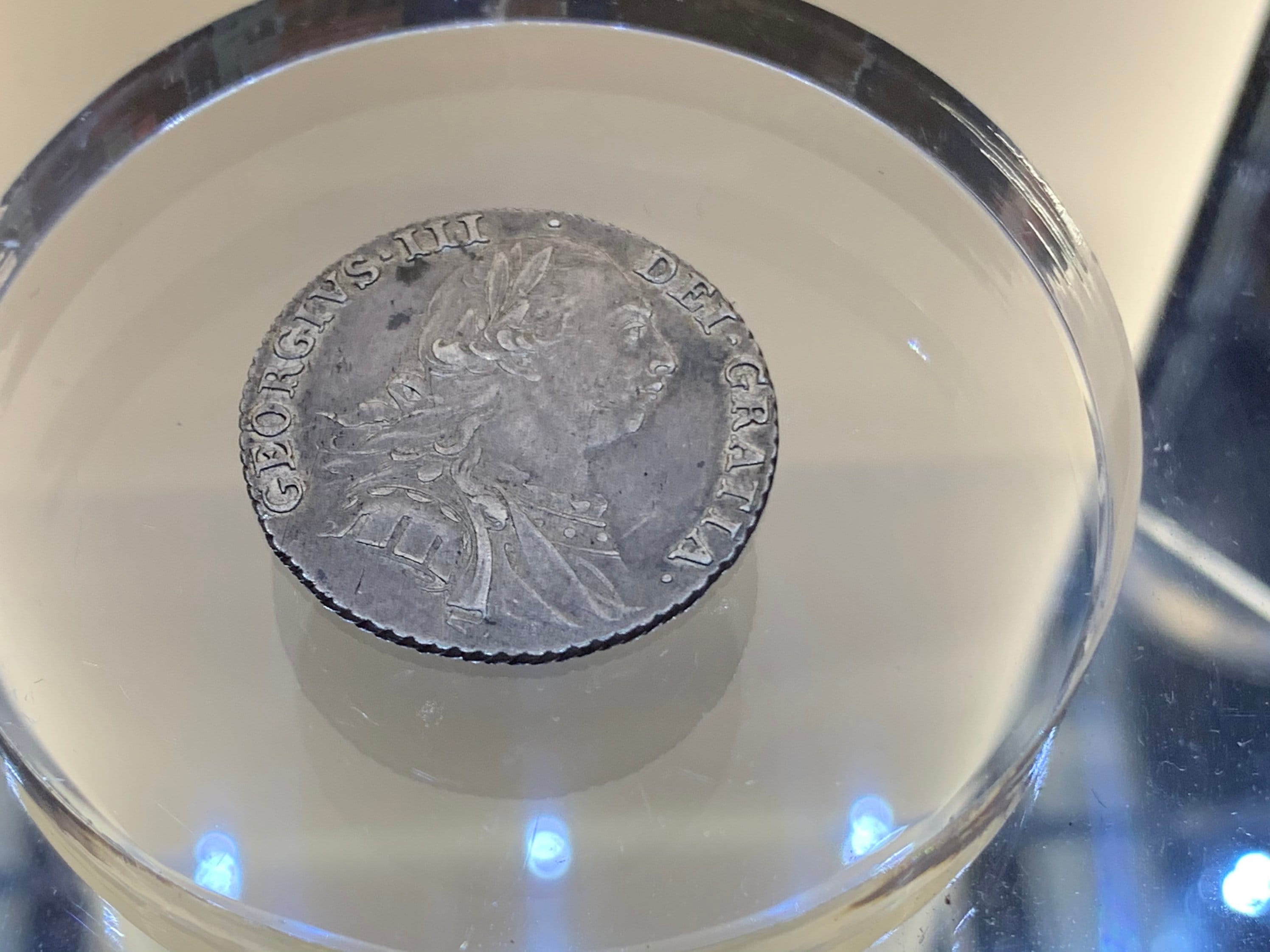 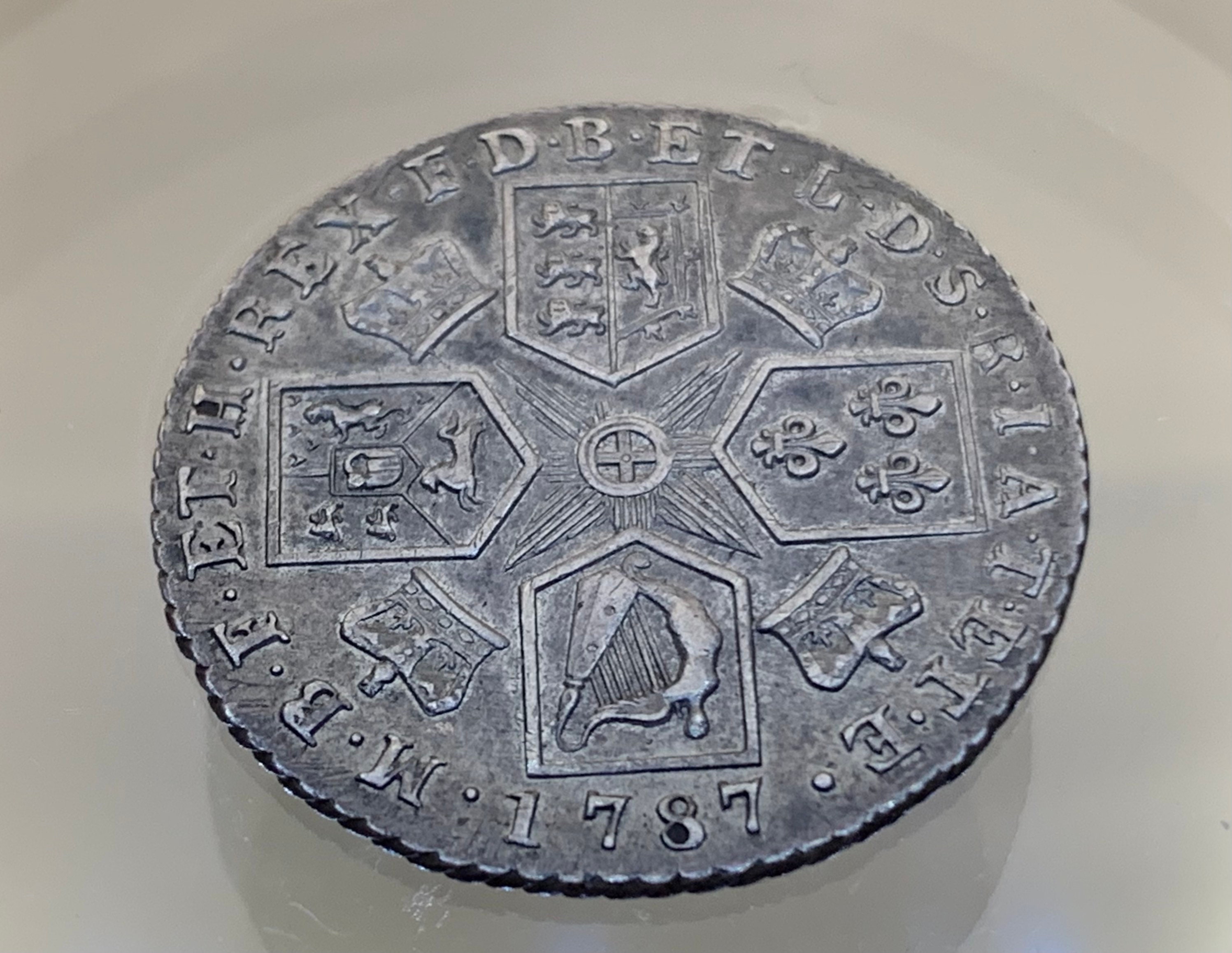 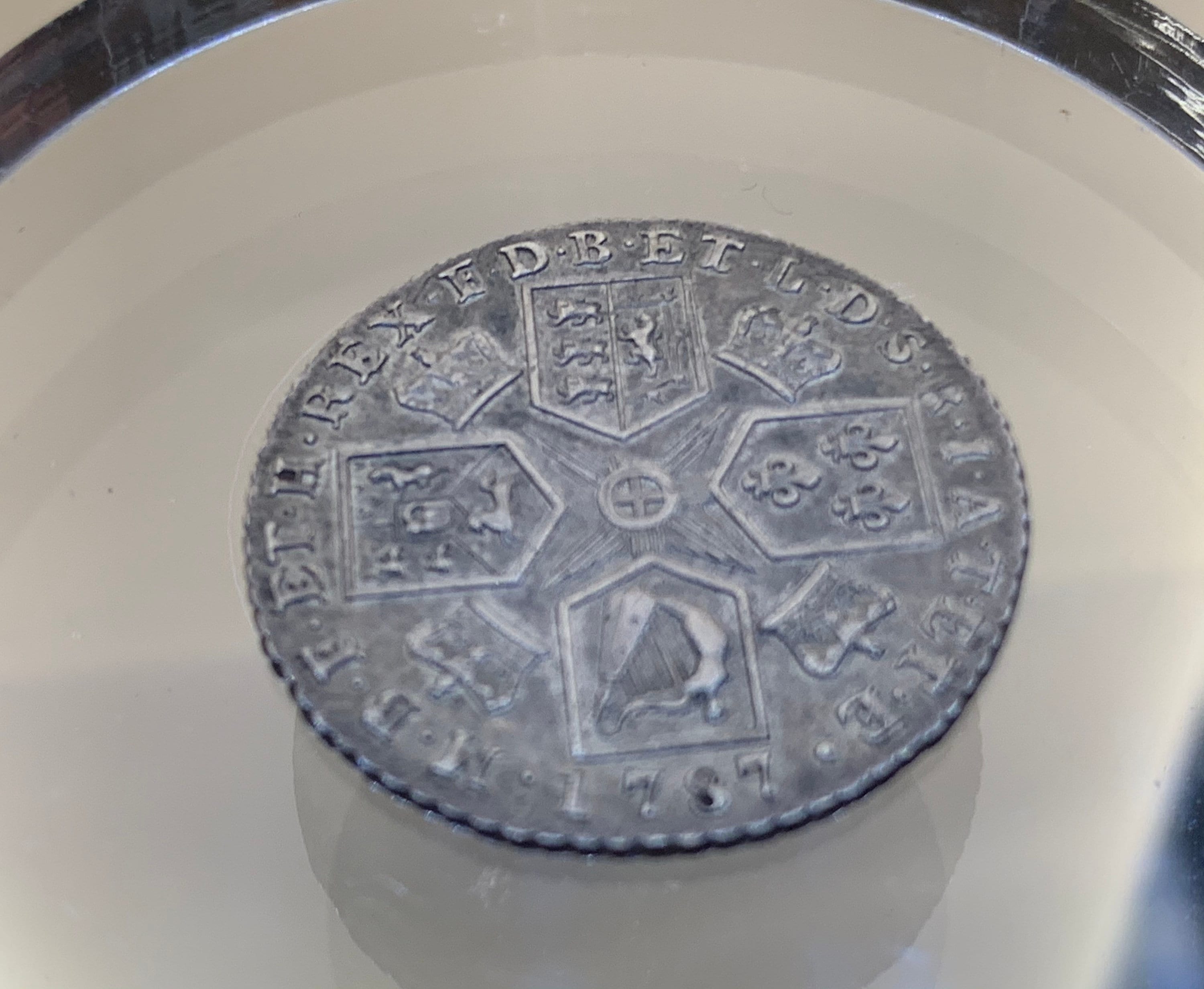 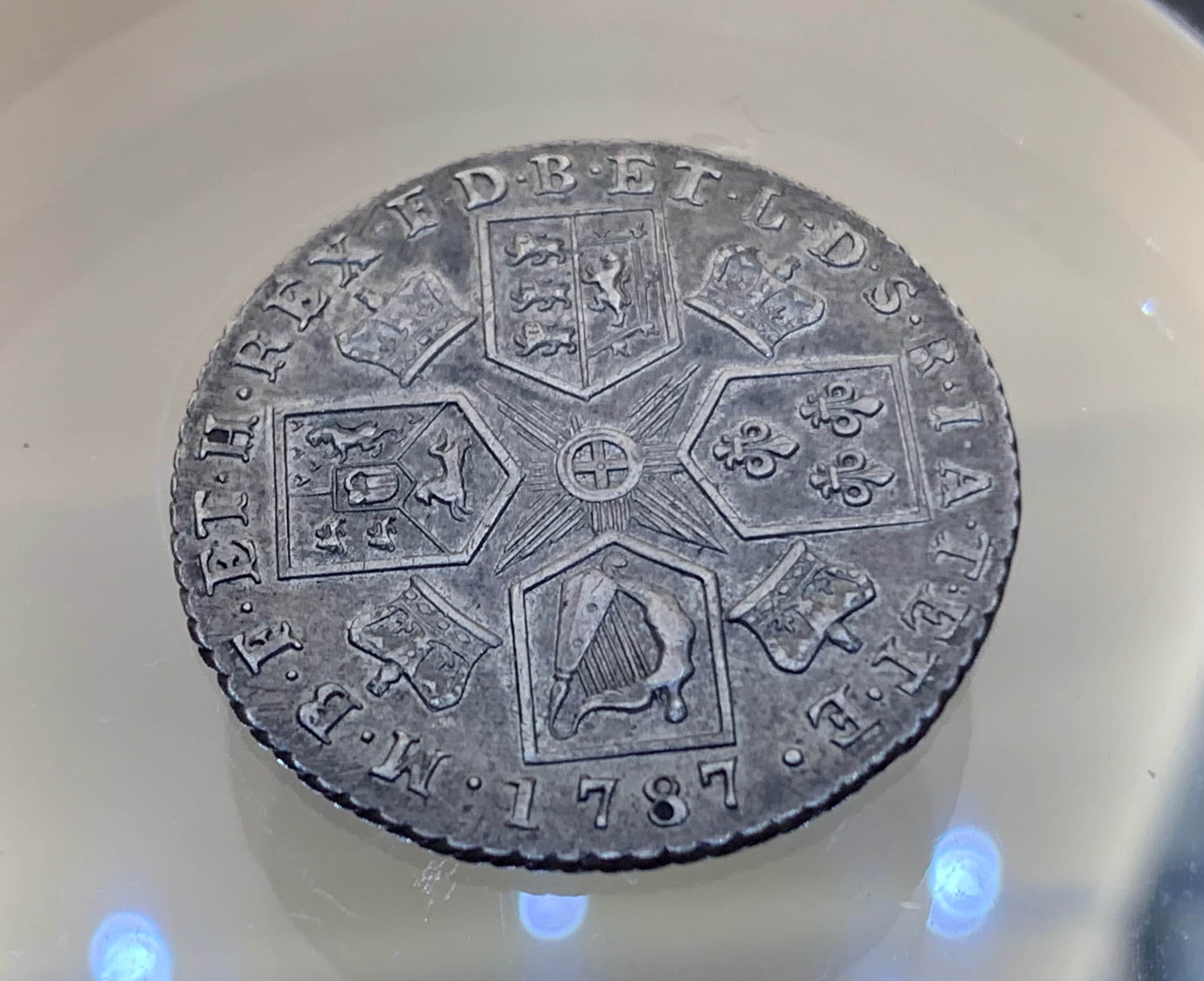 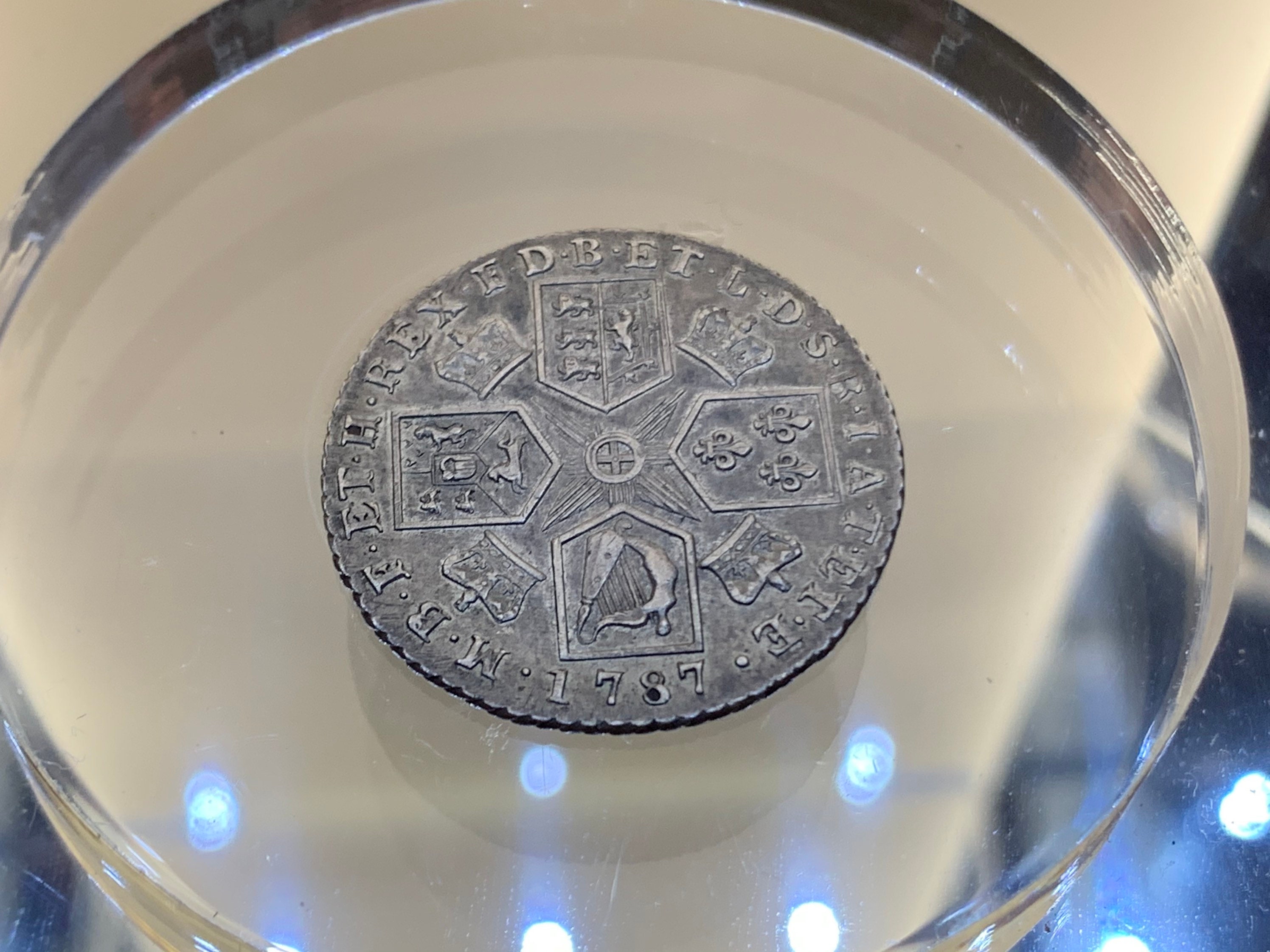 
This was the last and most prolific issue of George III shillings before the Coinage Reform of 1816. Silver was in relatively short supply for much of George III’s reign, and this shortage, in addition to the Royal Mint’s archaic equipment, meant that it was difficult for them to produce coinage at a profit, and only gold coinage was produced on a regular basis throughout most of his reign.


Will be sent via 1st class signed for post