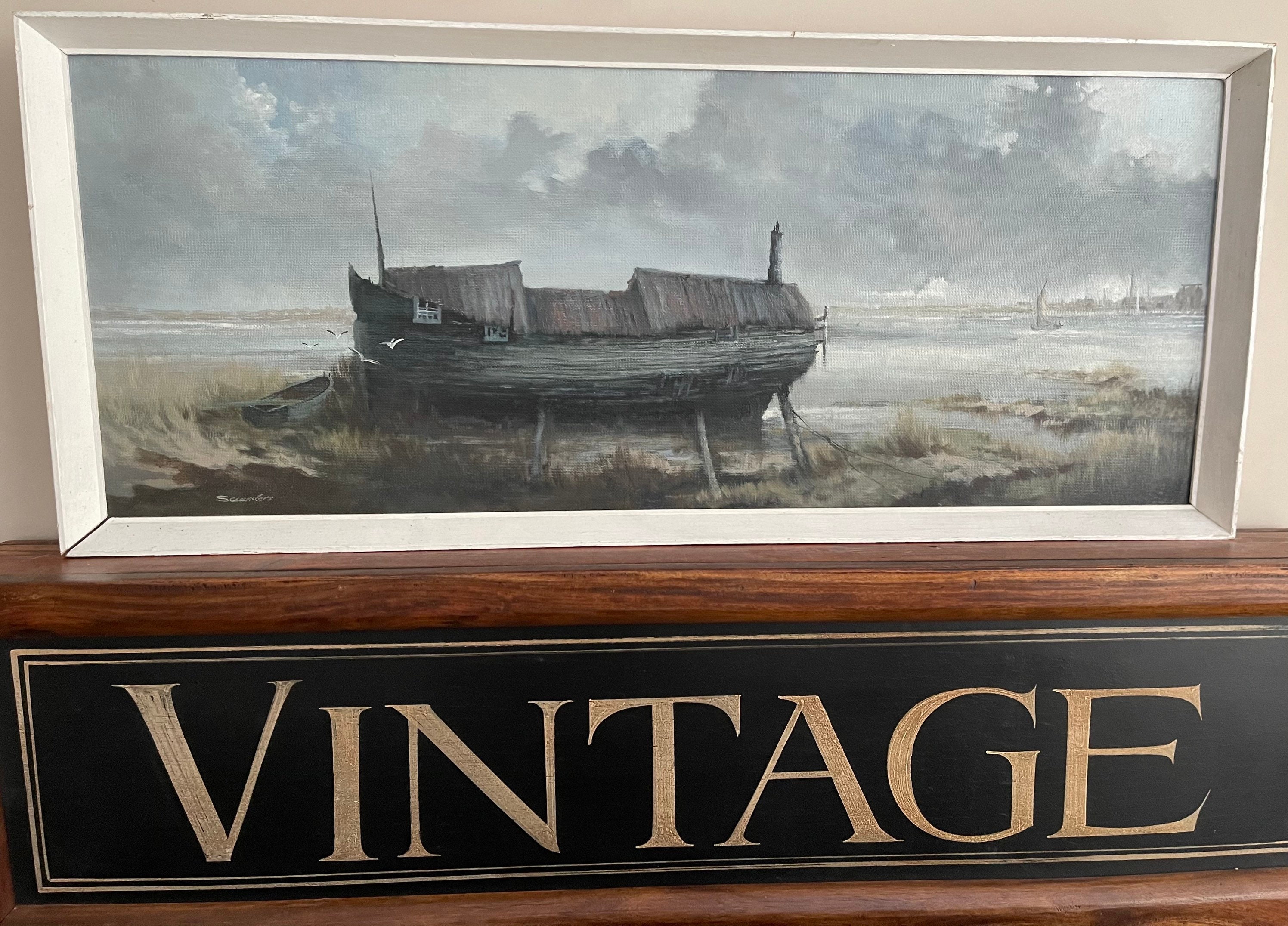 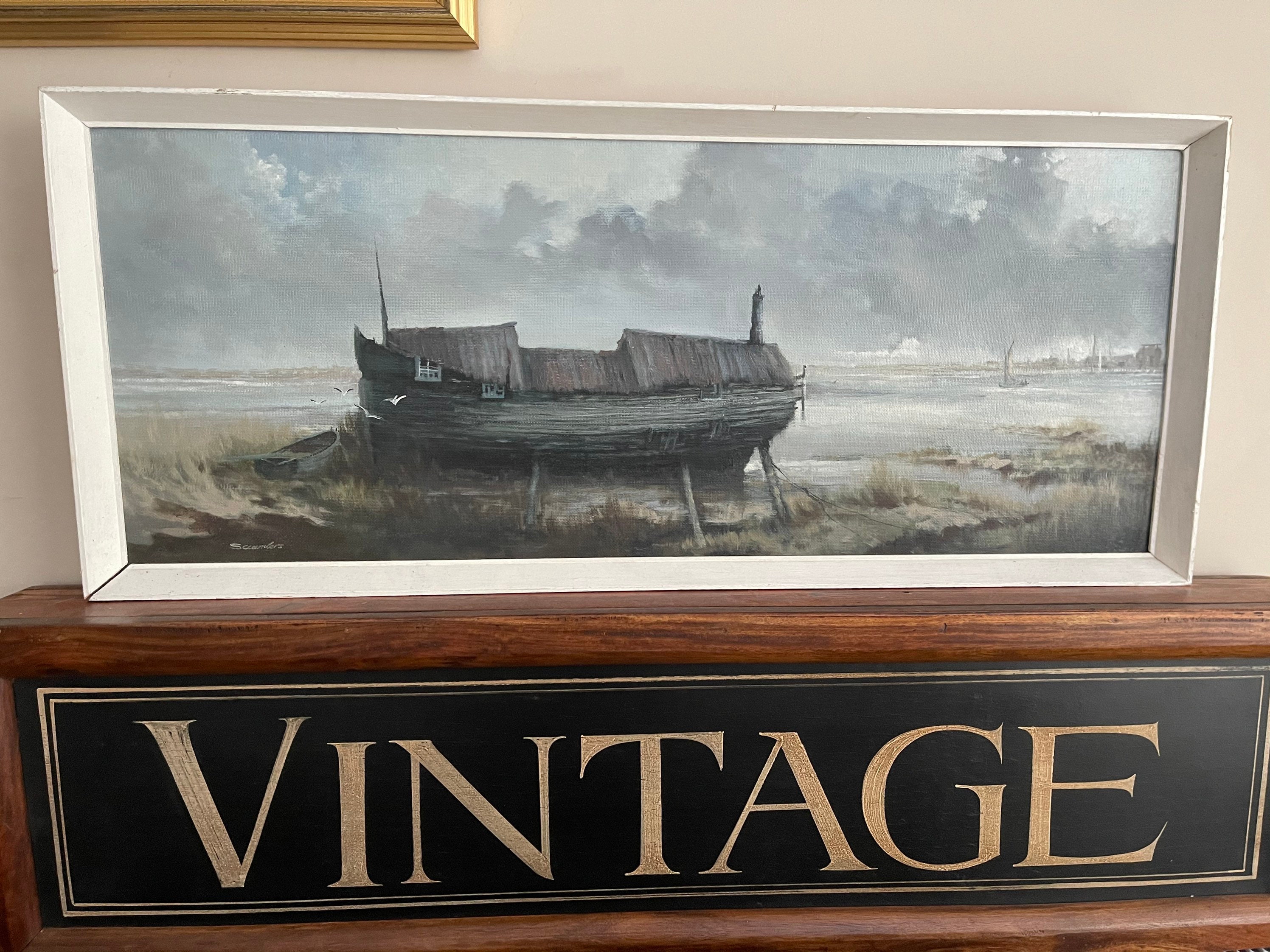 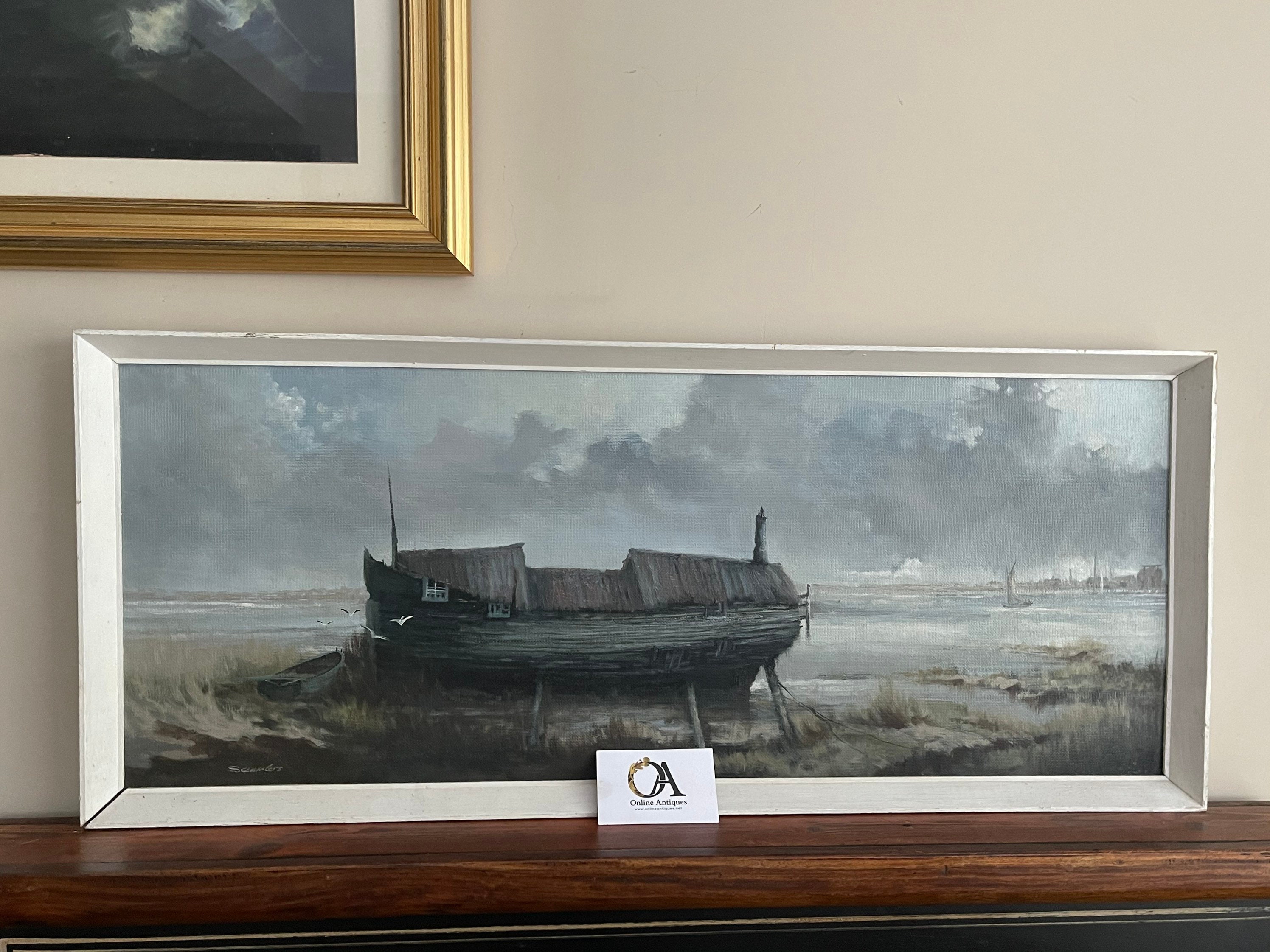 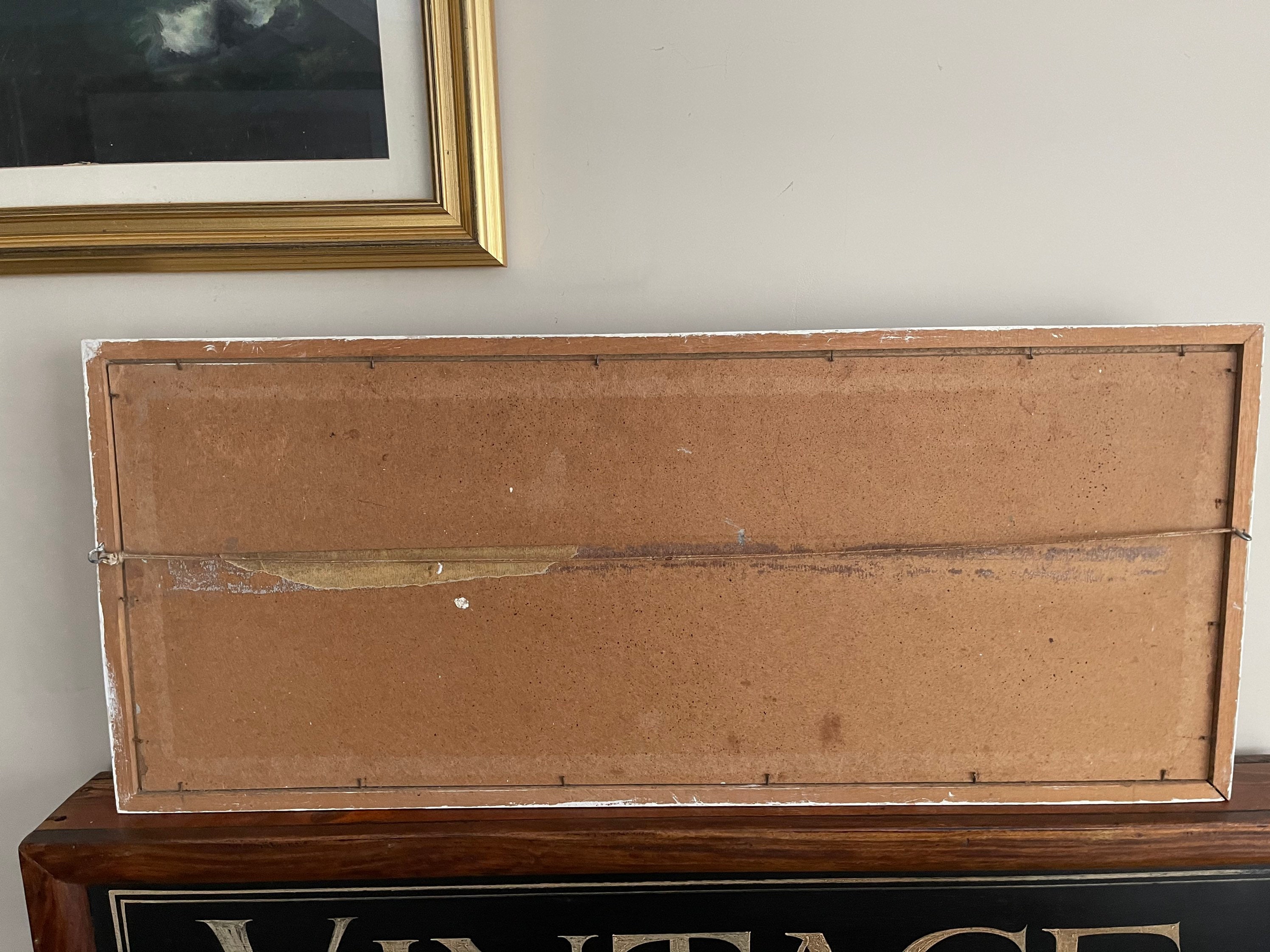 
Alfred Saunders was born in Hackney, London in 1908 and moved to Woodford in Essex at the age of 9. Encouraged by a family member he had painted since early childhood.


He joined the army at 21 as a regular soldier serving with the Essex Regiment. On the onset of World War II Alfred was serving in Egypt and later in India where his artistic talents came to light with his first exhibition. All the paintings sold and, from the proceeds, Alfred managed to arrange a month’s leave and enjoyed a holiday fishing and painting.


During the war, Alfred was sent back home as part of an escort bringing Italian prisoners of war to Britain.


He married in 1941 and moved to Wingfield Green, Suffolk. Following a bicycle accident and while recovering, Alfred being bored, decided to take up the brush again and working from his home he had a view of Wingfield Castle and this was the first subject he painted.


His paintings of the Suffolk countryside with barns and old buildings, magnificent sunsets, coastlines at

low tide and an abundance of the East Anglian skies soon became popular and in great demand.


In 1975 Alfred and his wife emigrated to Australia but only stayed a year, Alfred missed the British weather with its changing seasons and they returned home in 1976. He continued to paint captivating the East Anglian countryside with visits to the North Norfolk coast for added inspiration.


Will be dispatched by courier on a 48hr service