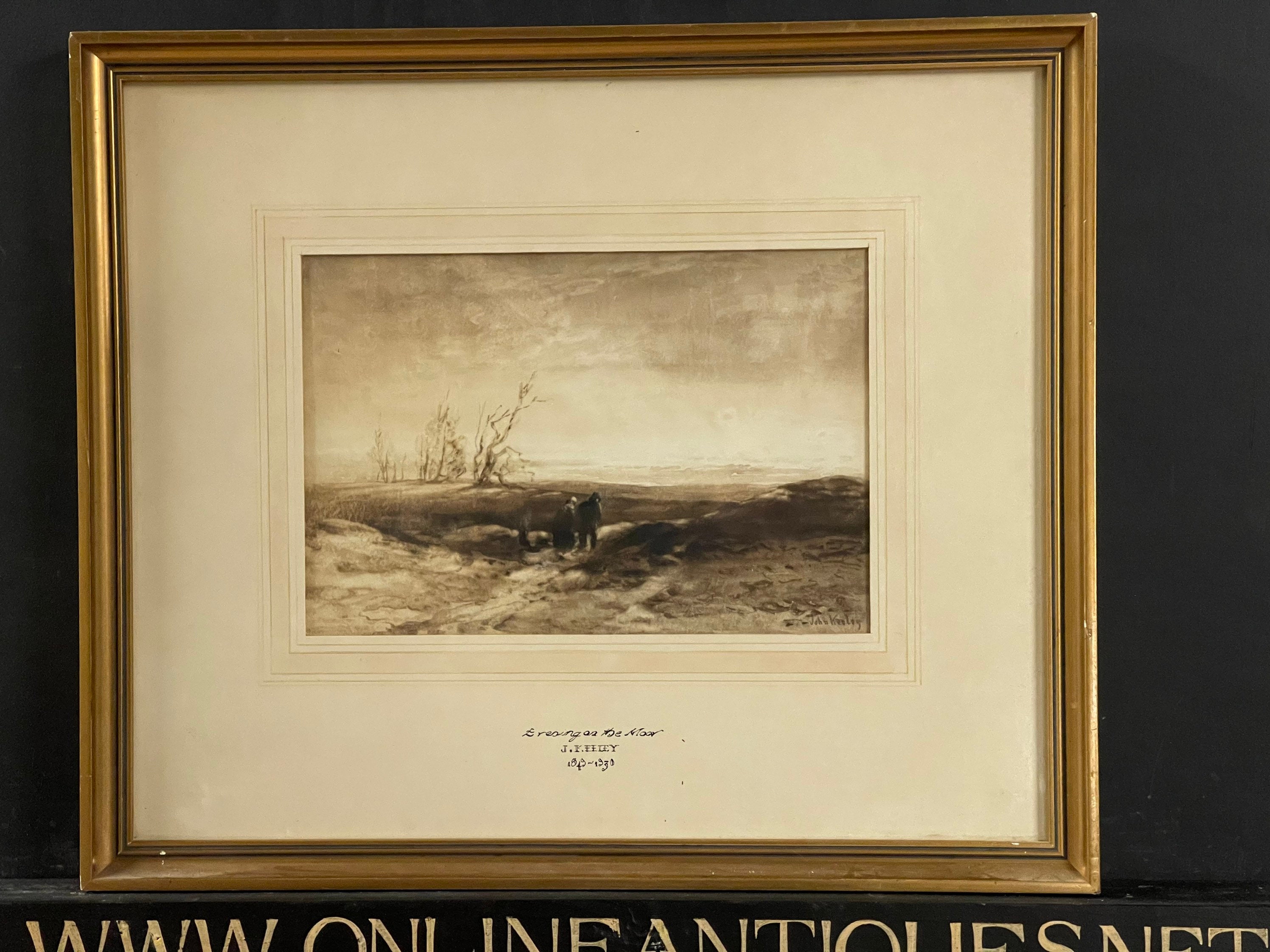 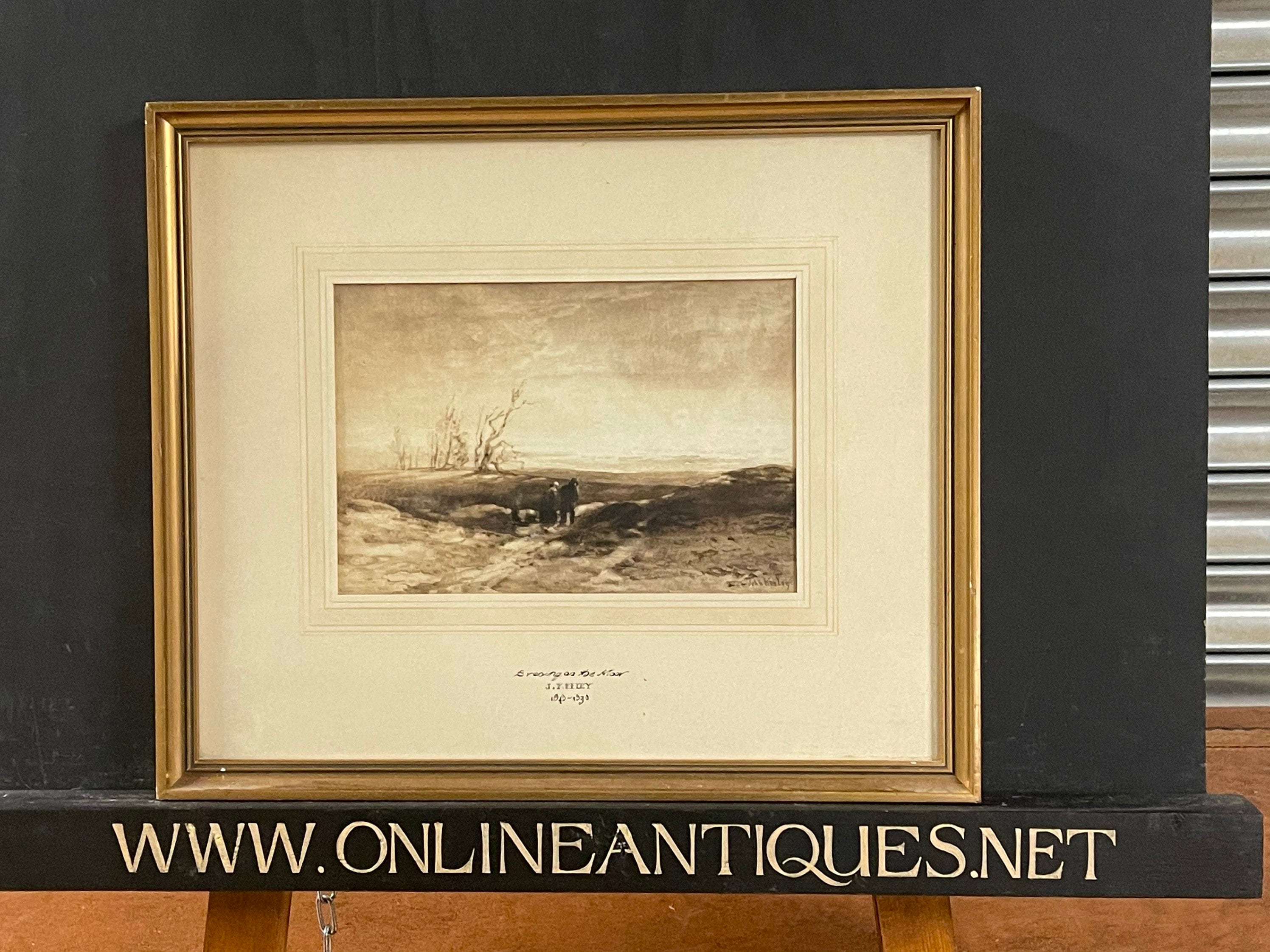 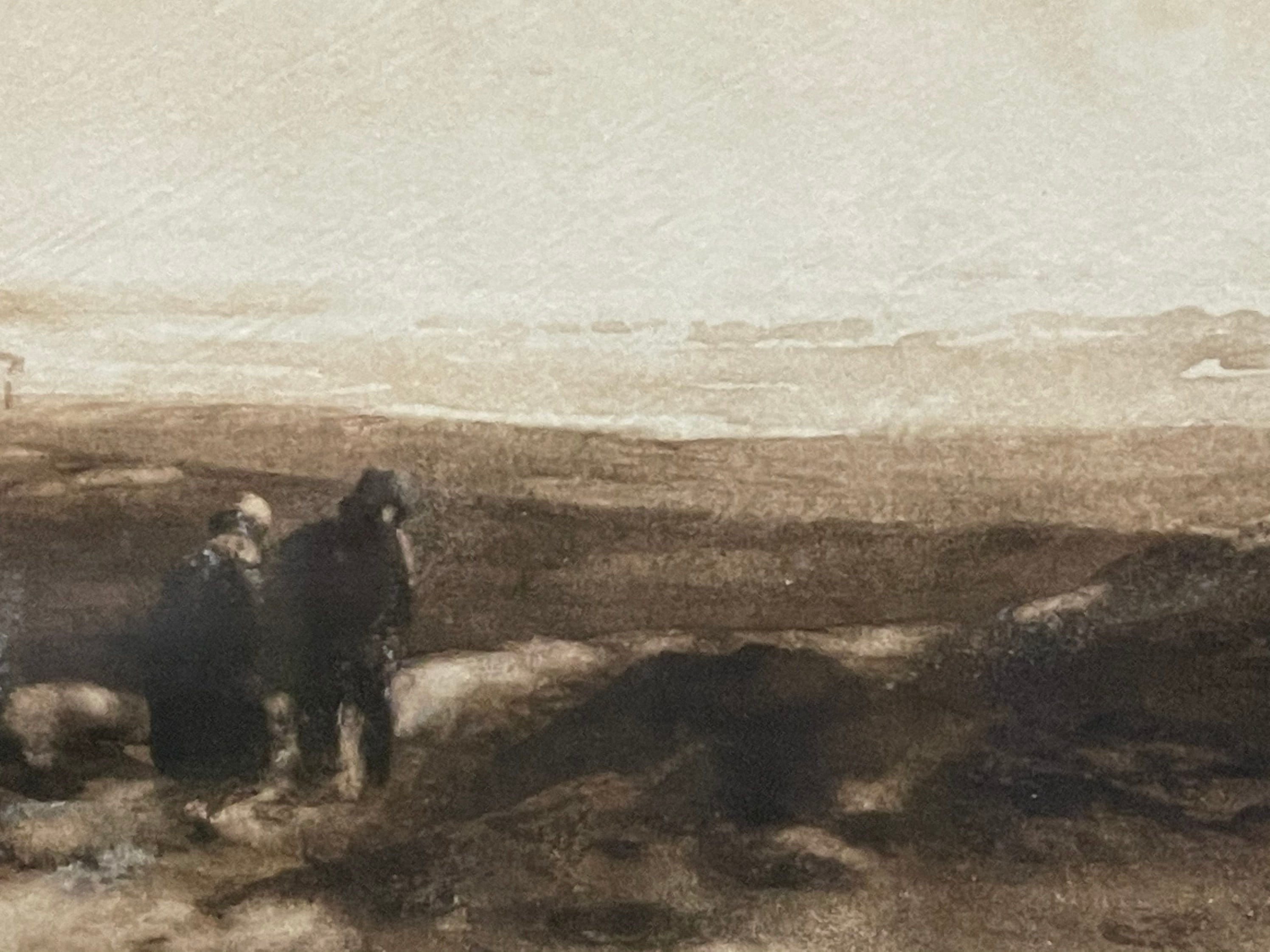 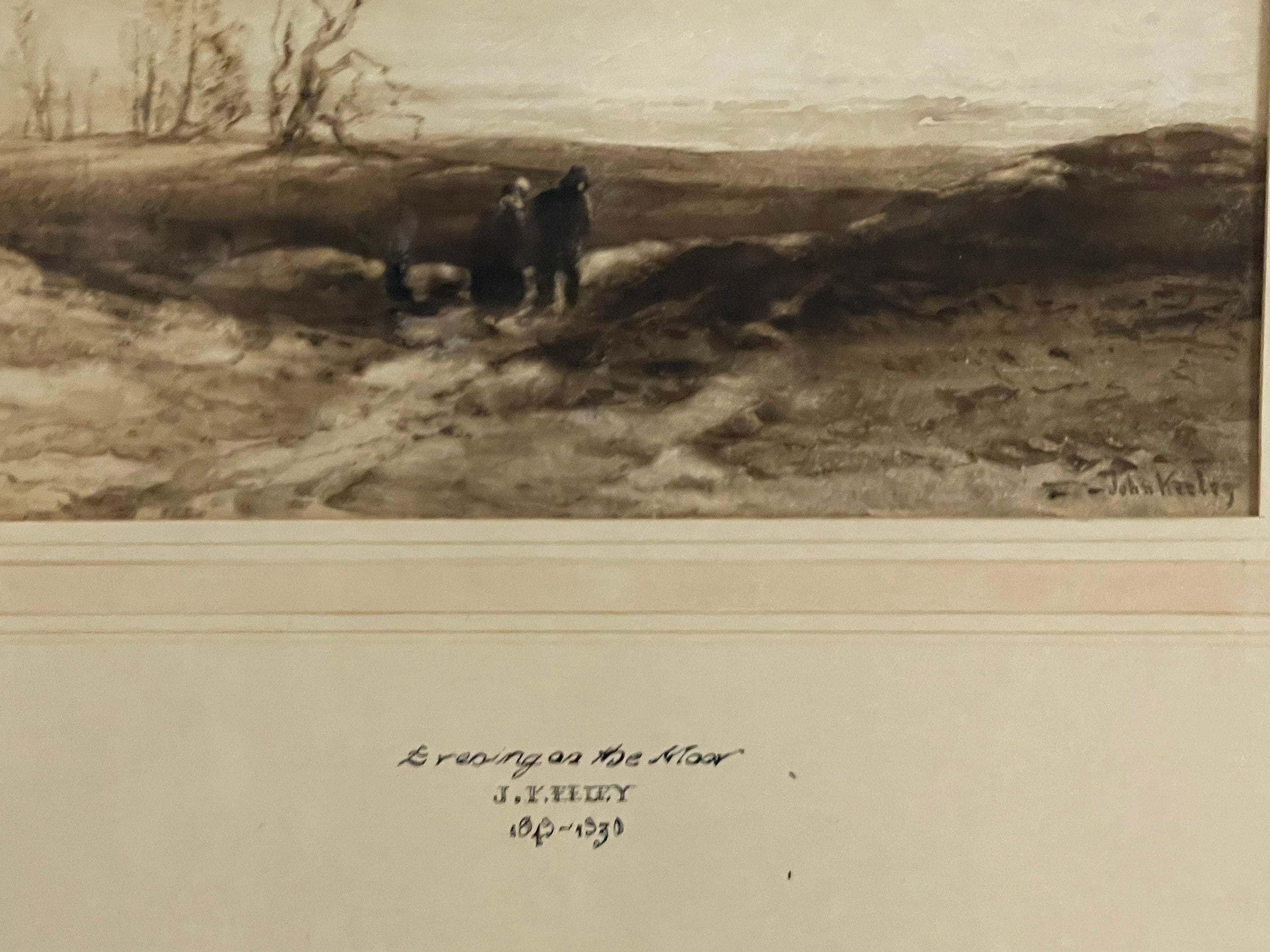 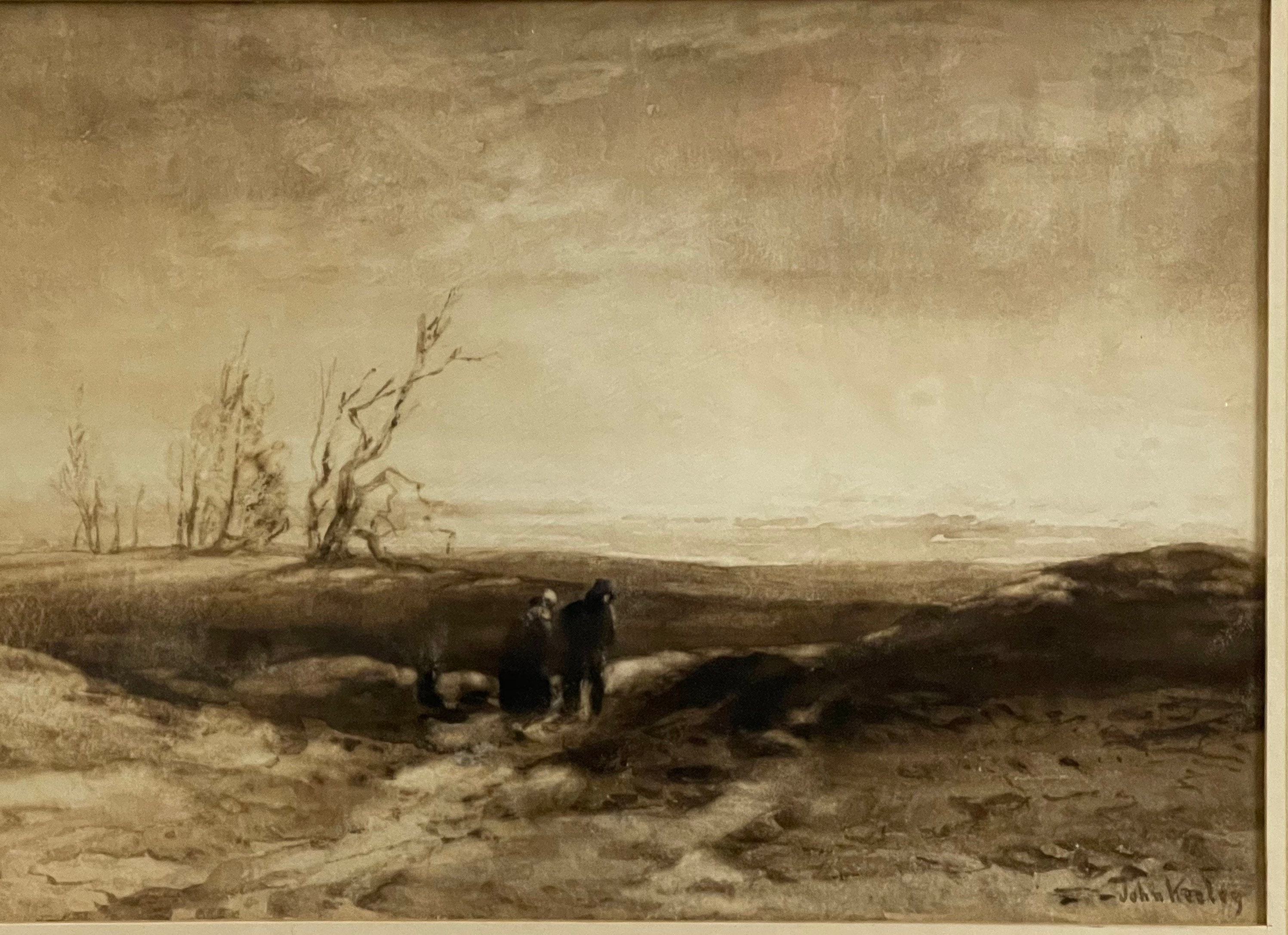 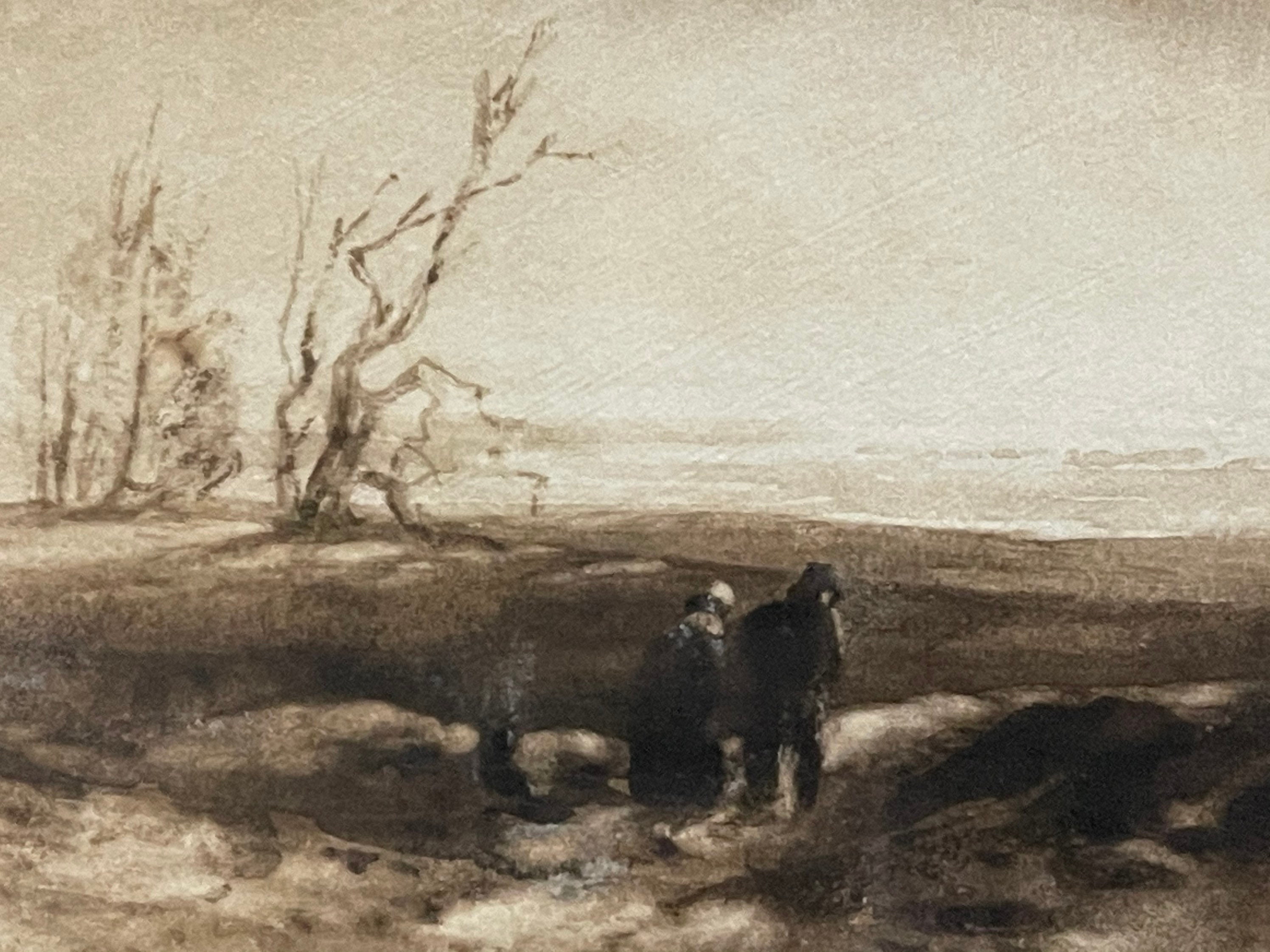 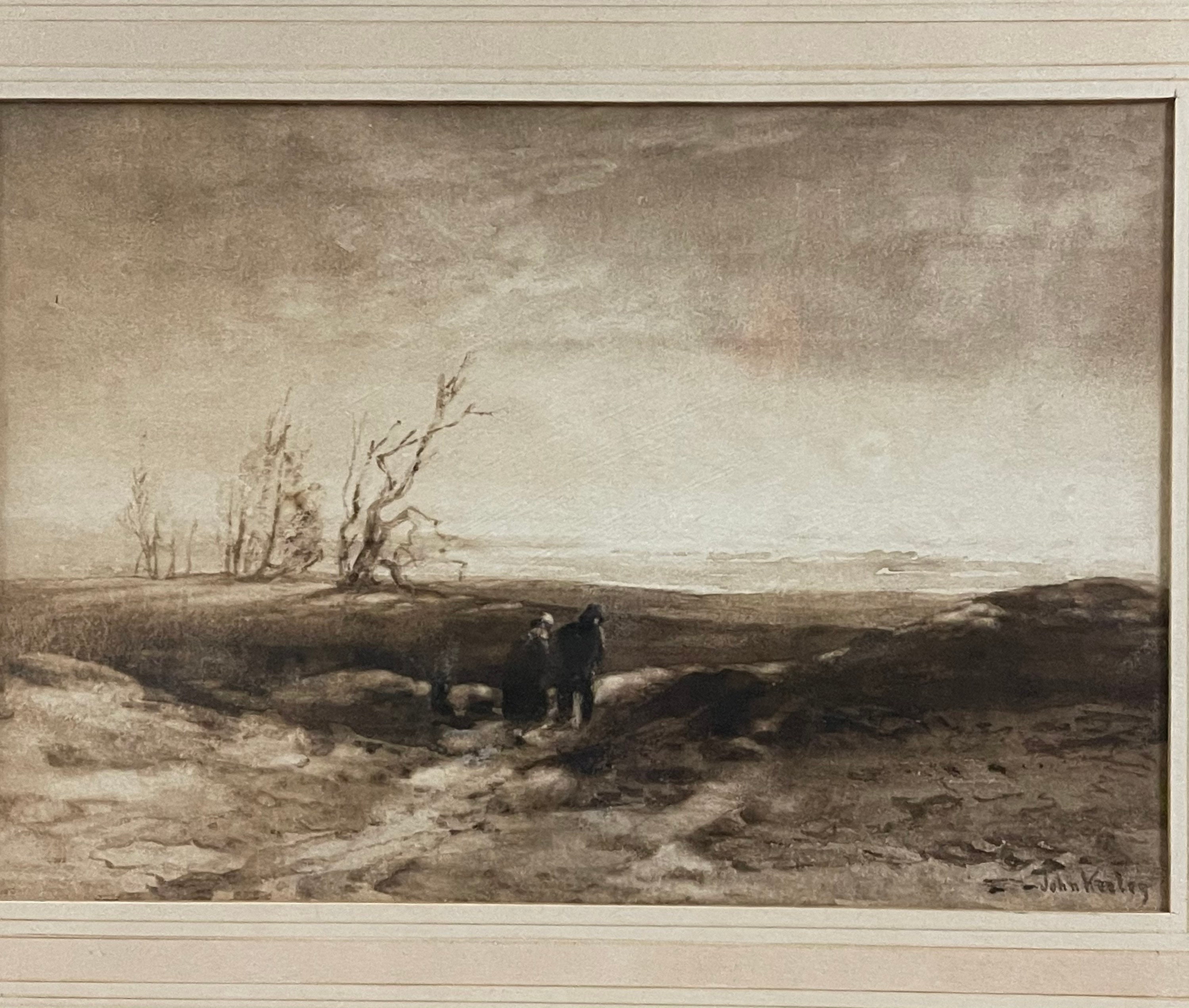 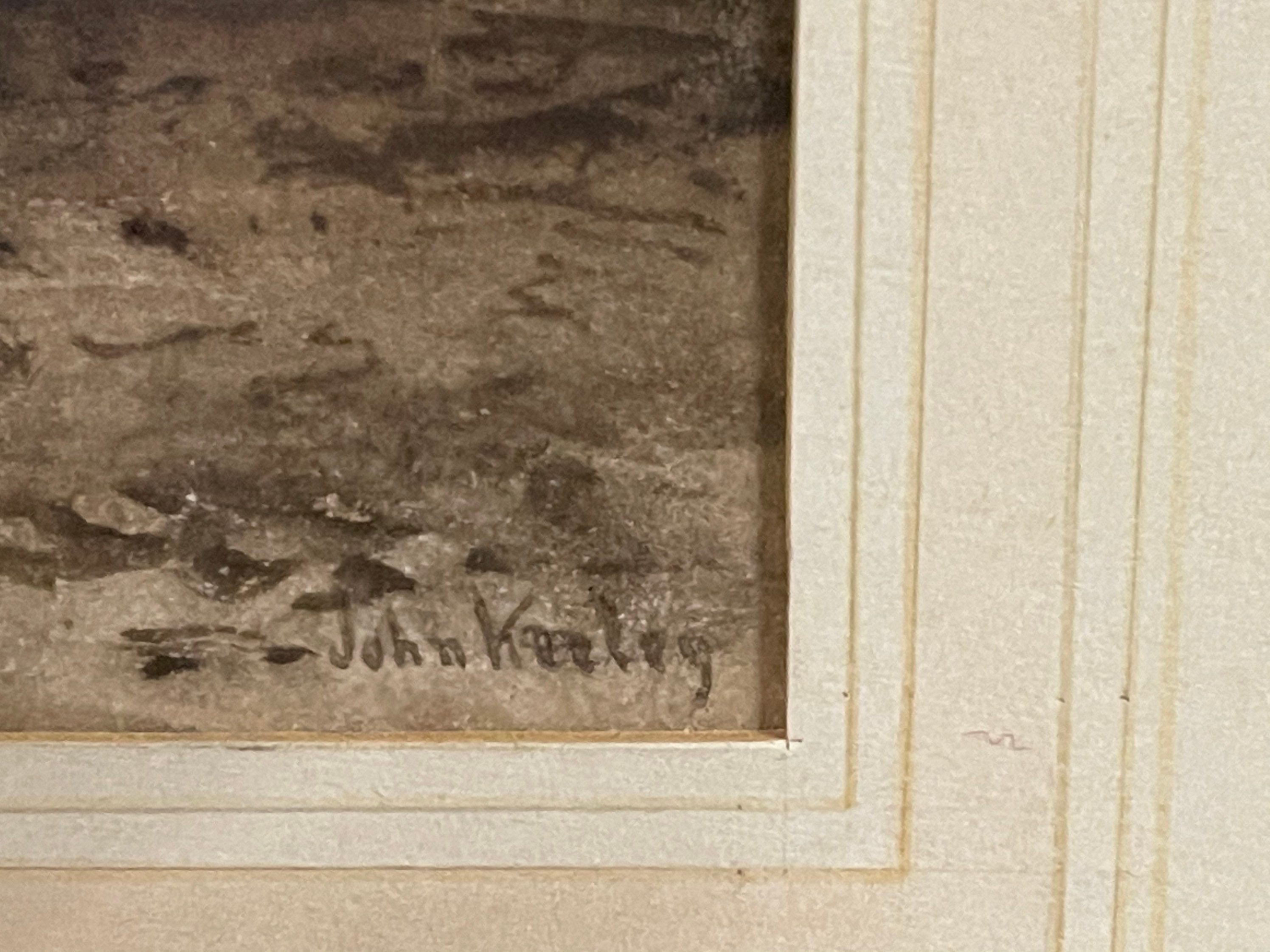 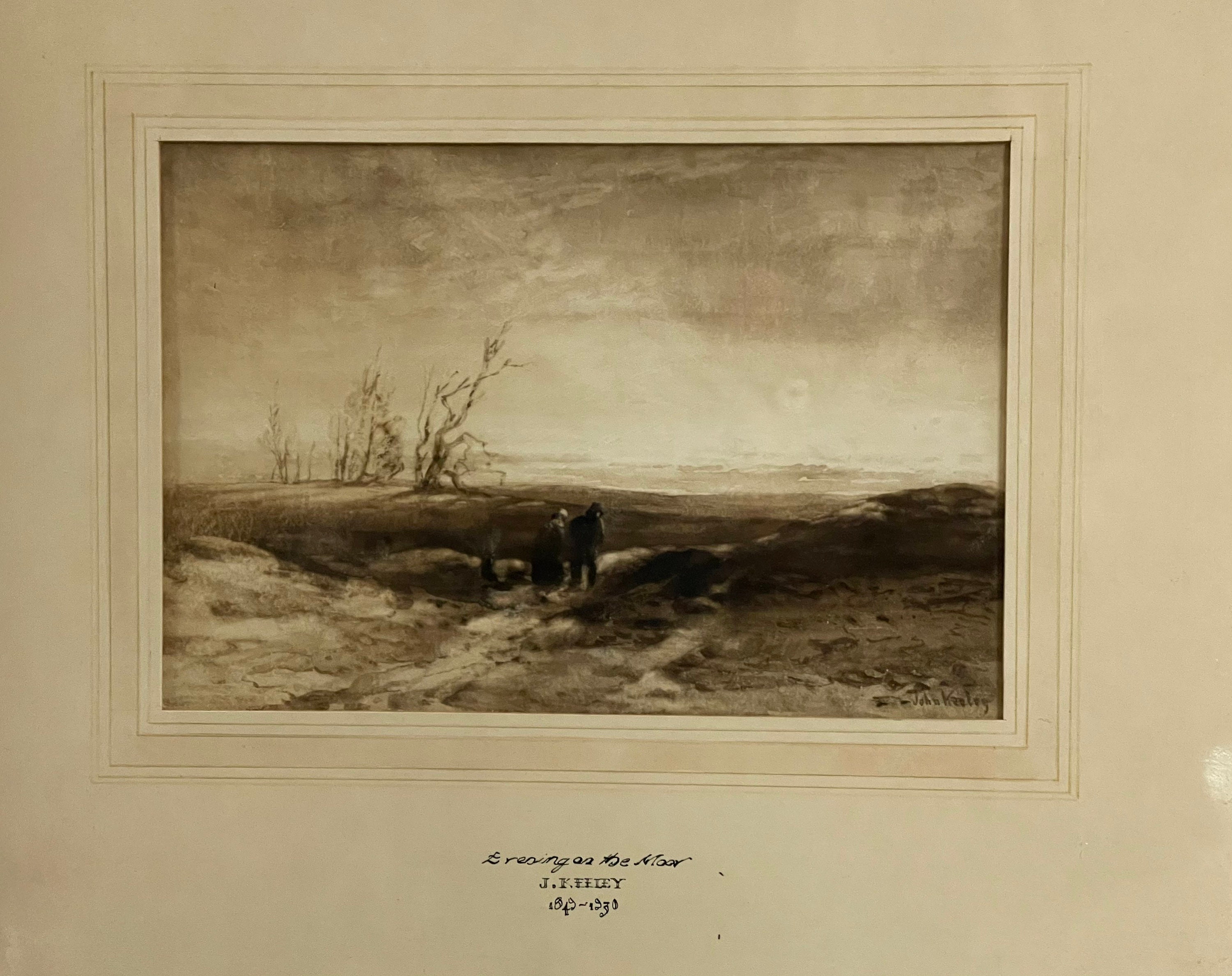 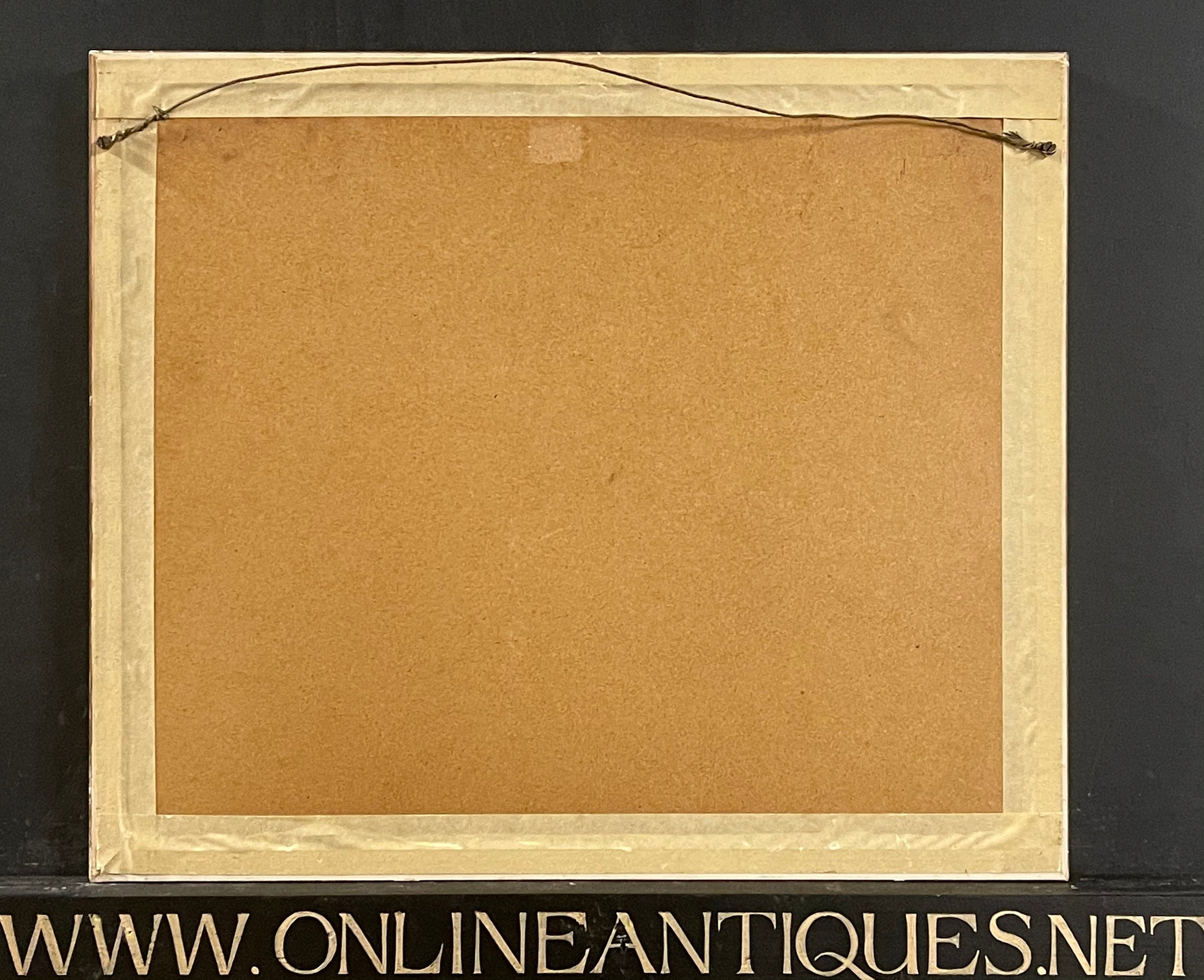 Signed by the artist lower right

John Keeley RBSA (1849–1930) was born at Morton-in-March in Gloucestershire, but it was in Birmingham that he forged his career as an artist. He trained under Edward Watson in Birmingham, and was an original member of the Birmingham Art Circle, founded in 1879. Keeley went on to exhibit over 300 paintings at the Royal Birmingham Society of Artists. He was elected Associate of the RBSA in 1898, rising to full Member in 1902. He also exhibited at The Royal Academy of Art, The Royal Society of British Artists, The Royal Institute, Suffolk Street Galleries, The New Watercolour Society & The Walker Art Gallery. A Portrait of John Keeley RBSA by William John Wainwright PPRBSA (1855–1931) is one of the highlights of the RBSA collection.