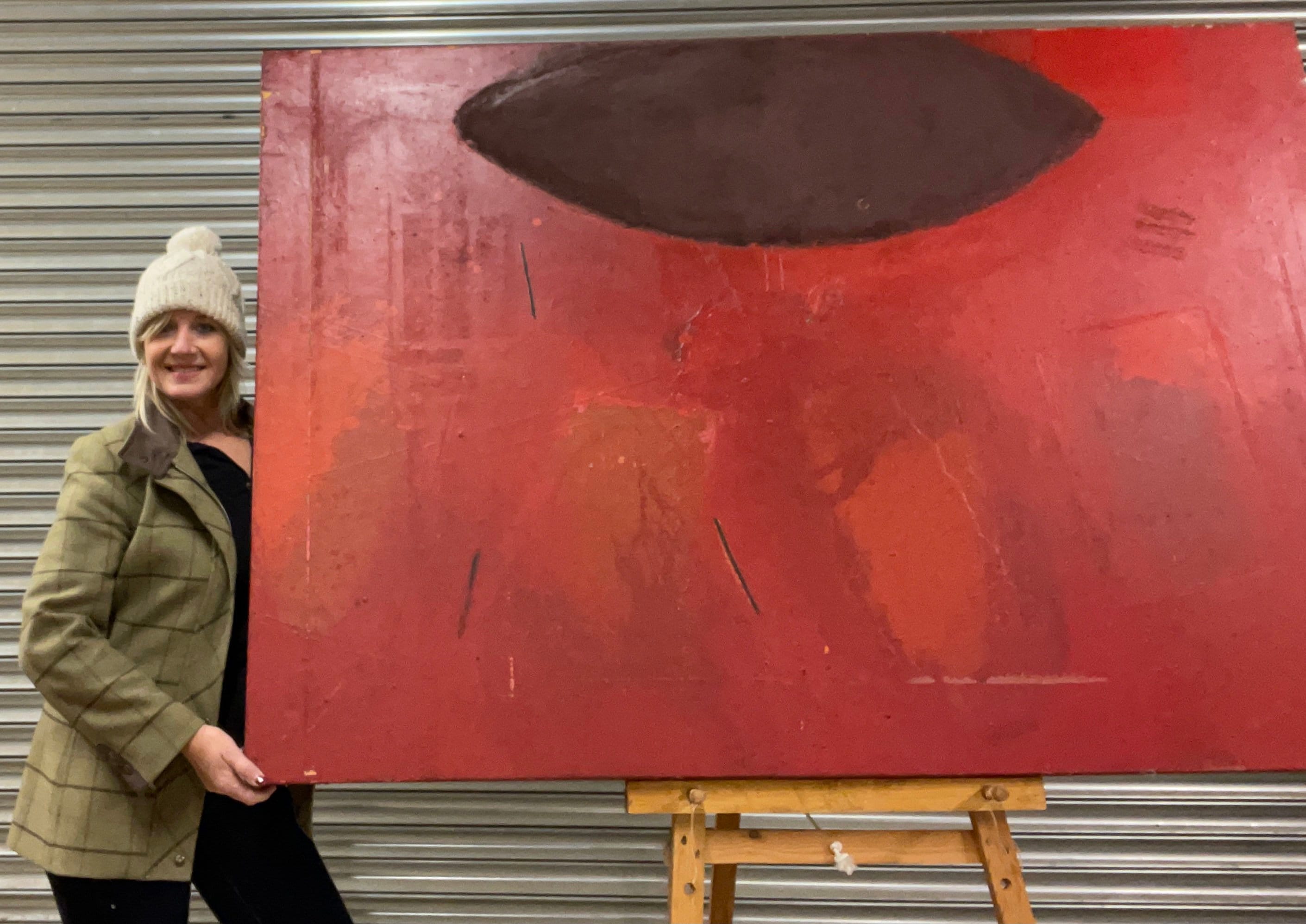 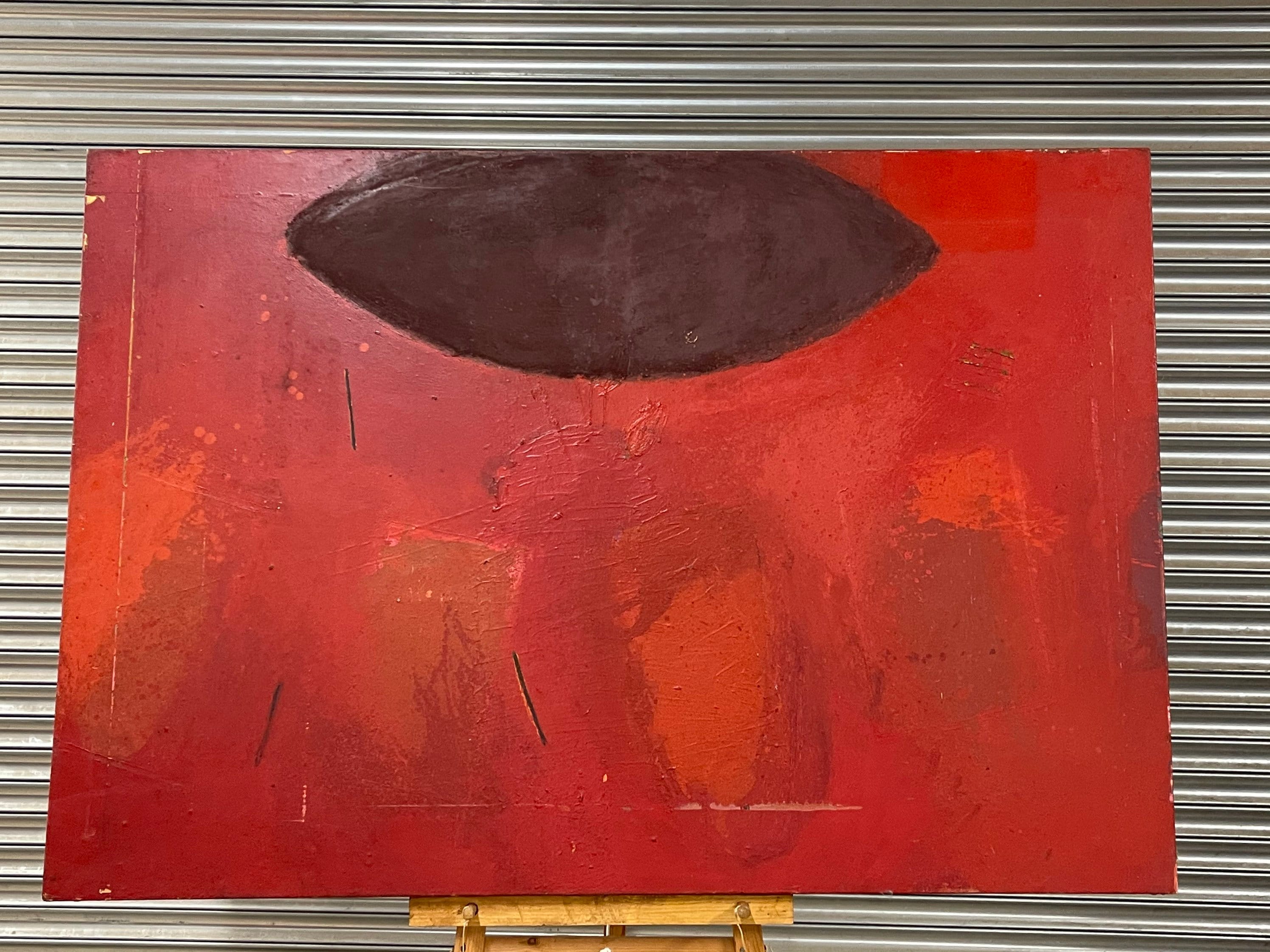 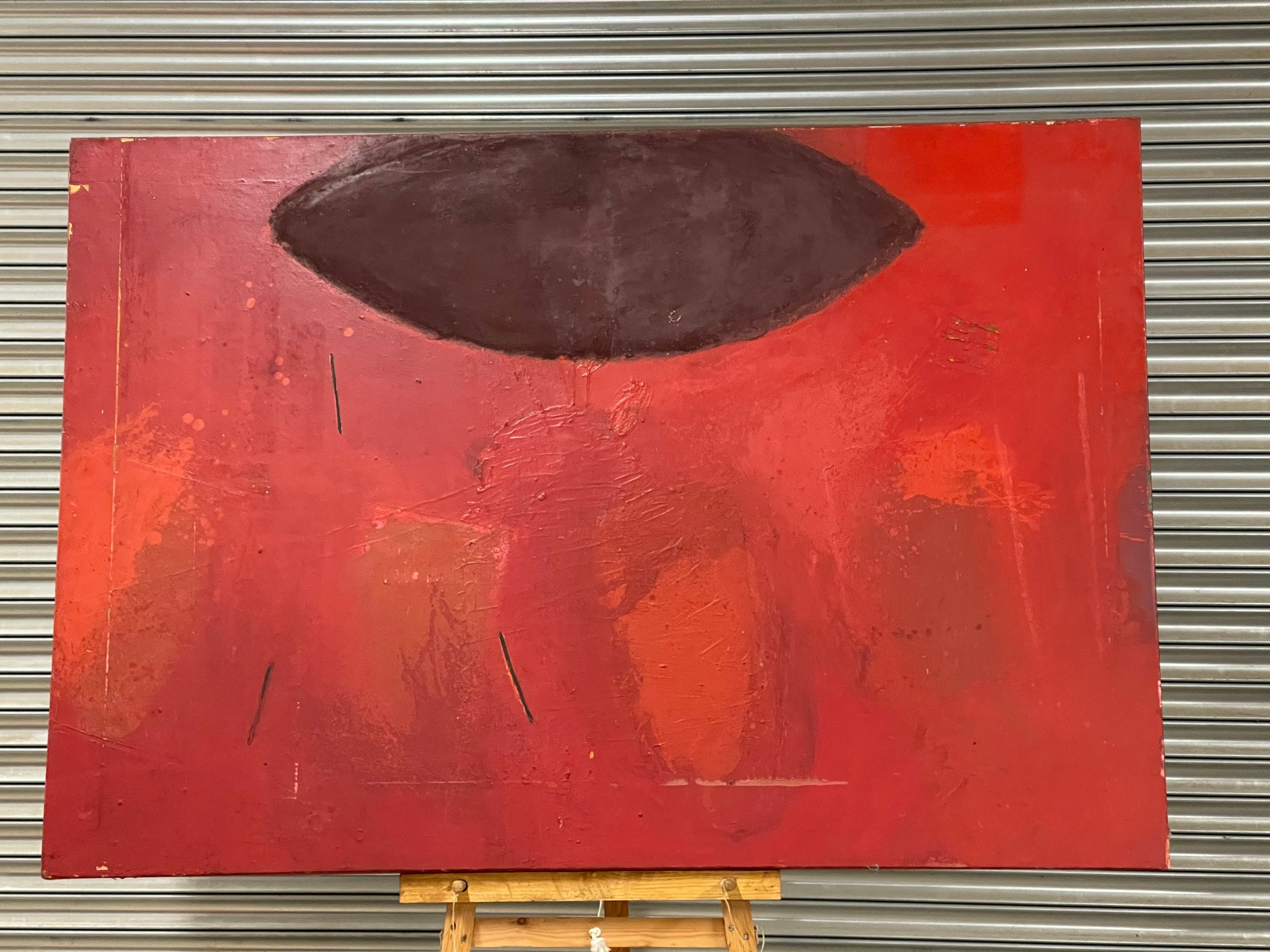 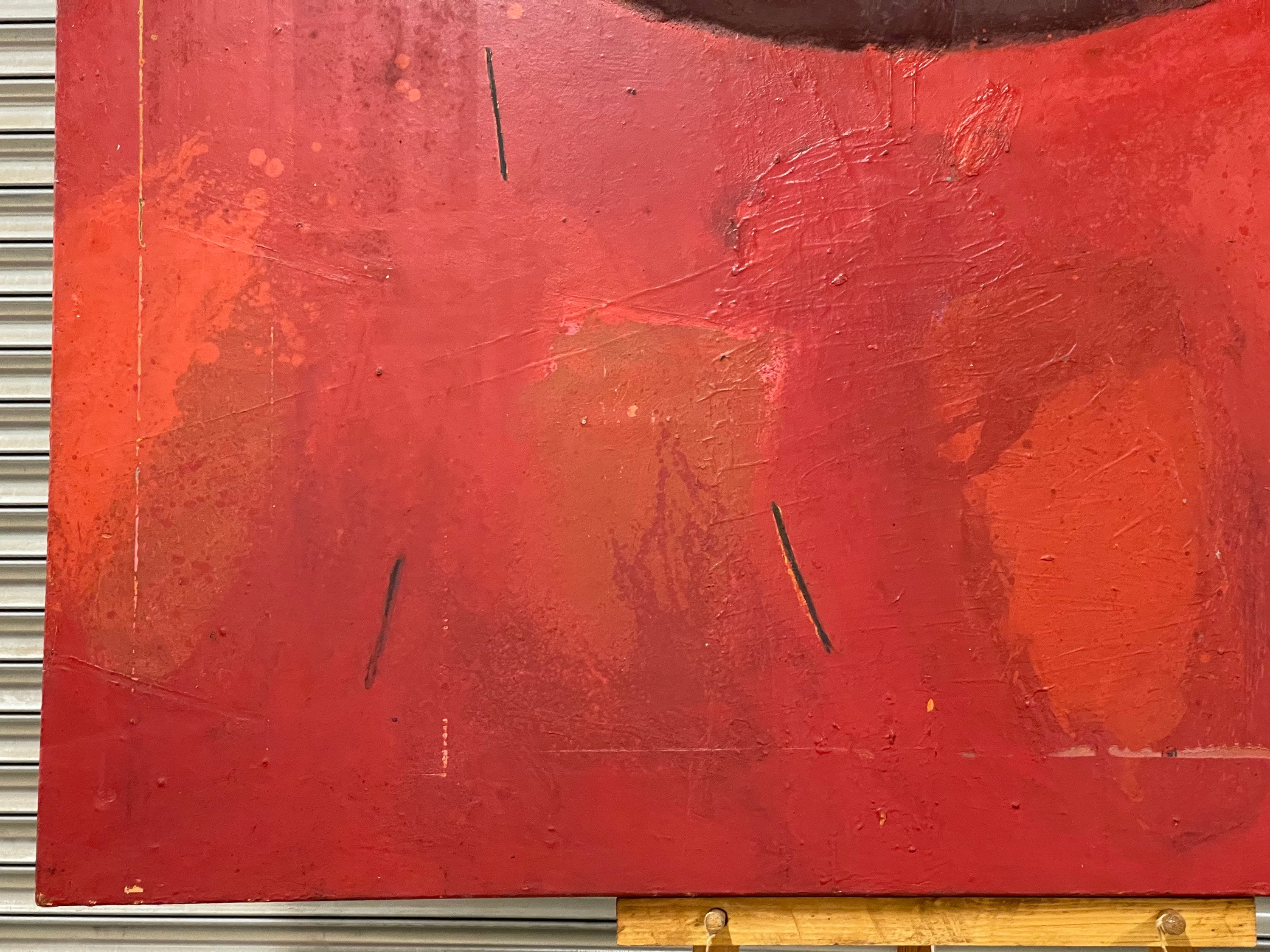 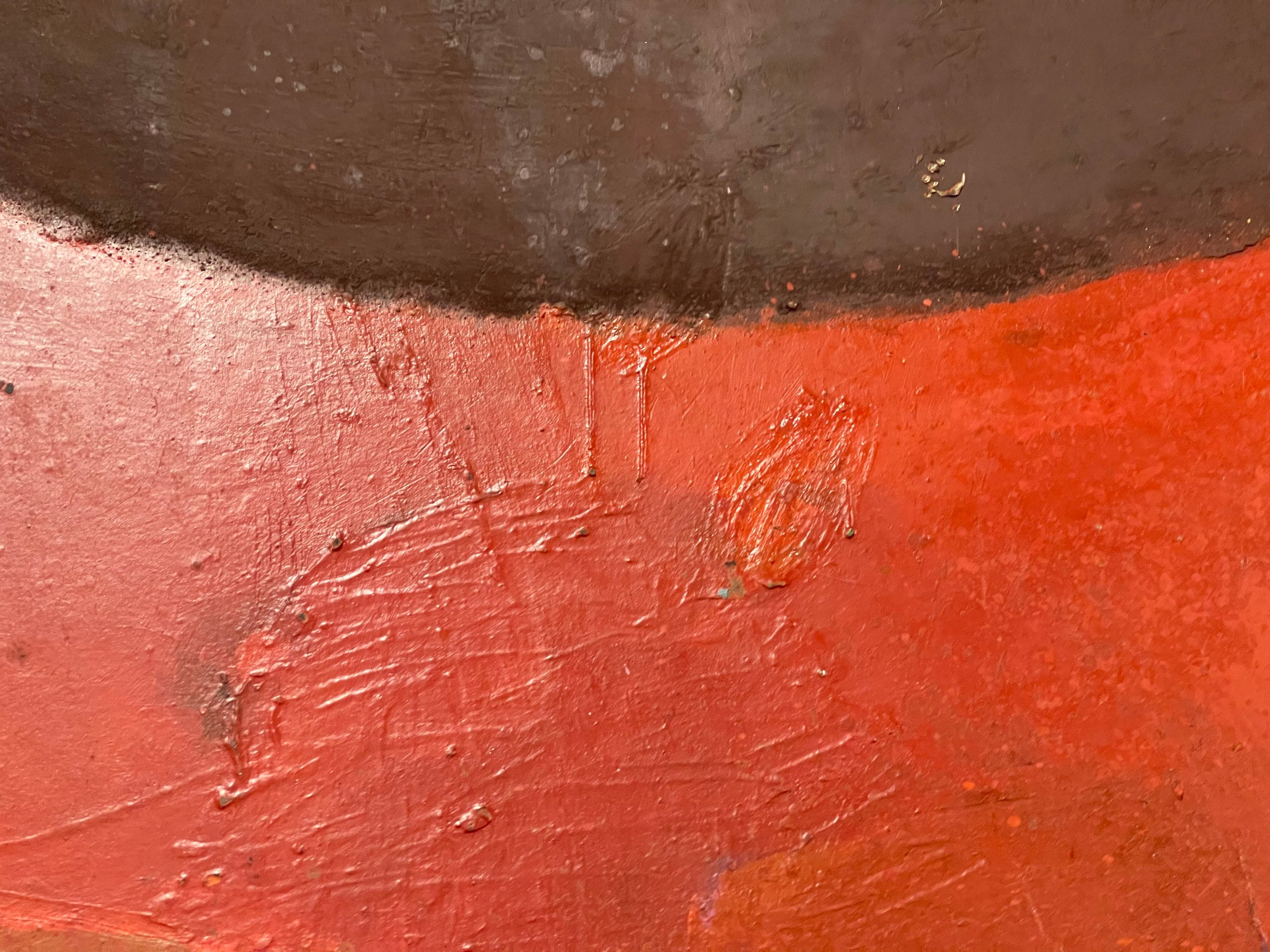 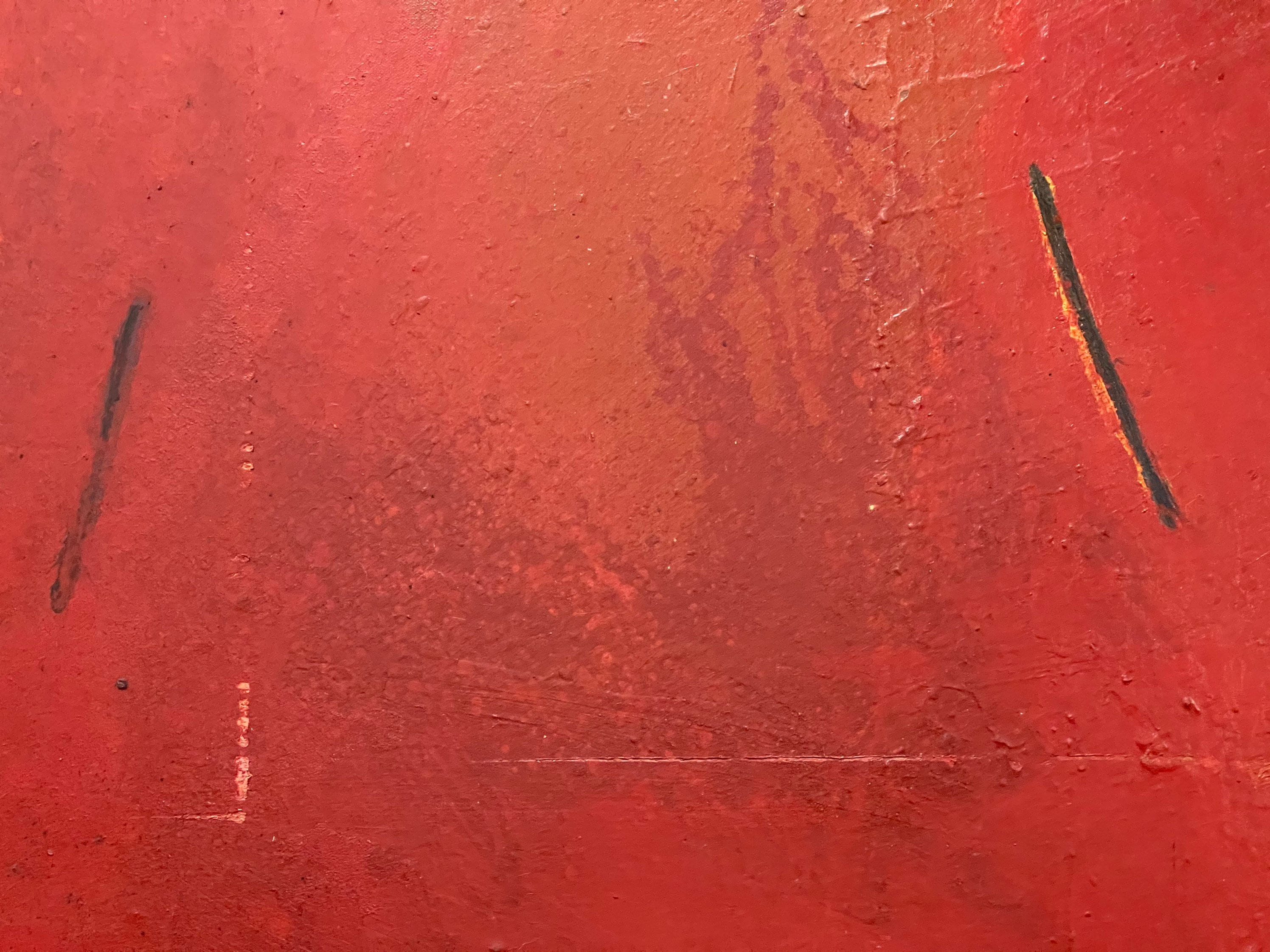 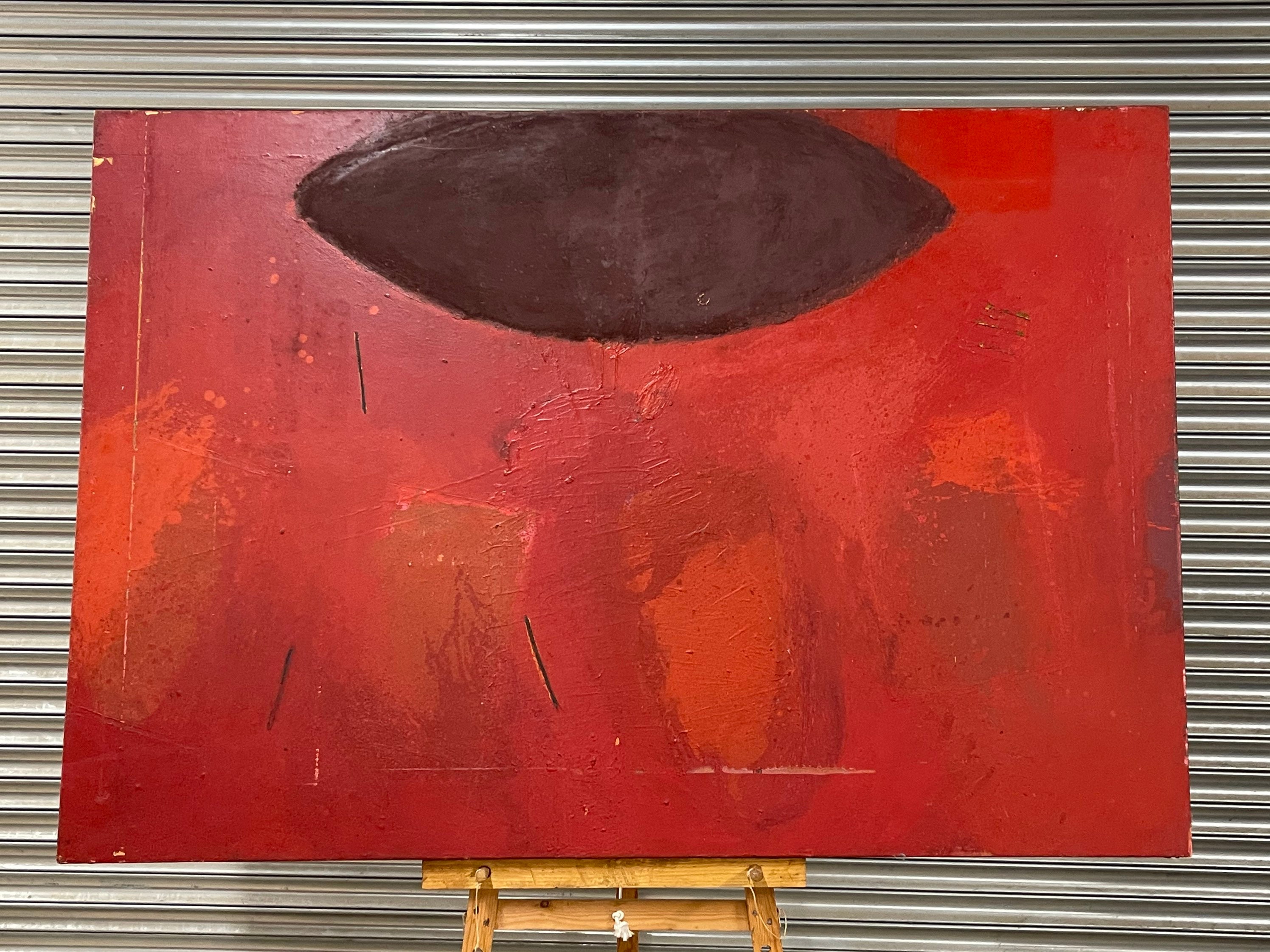 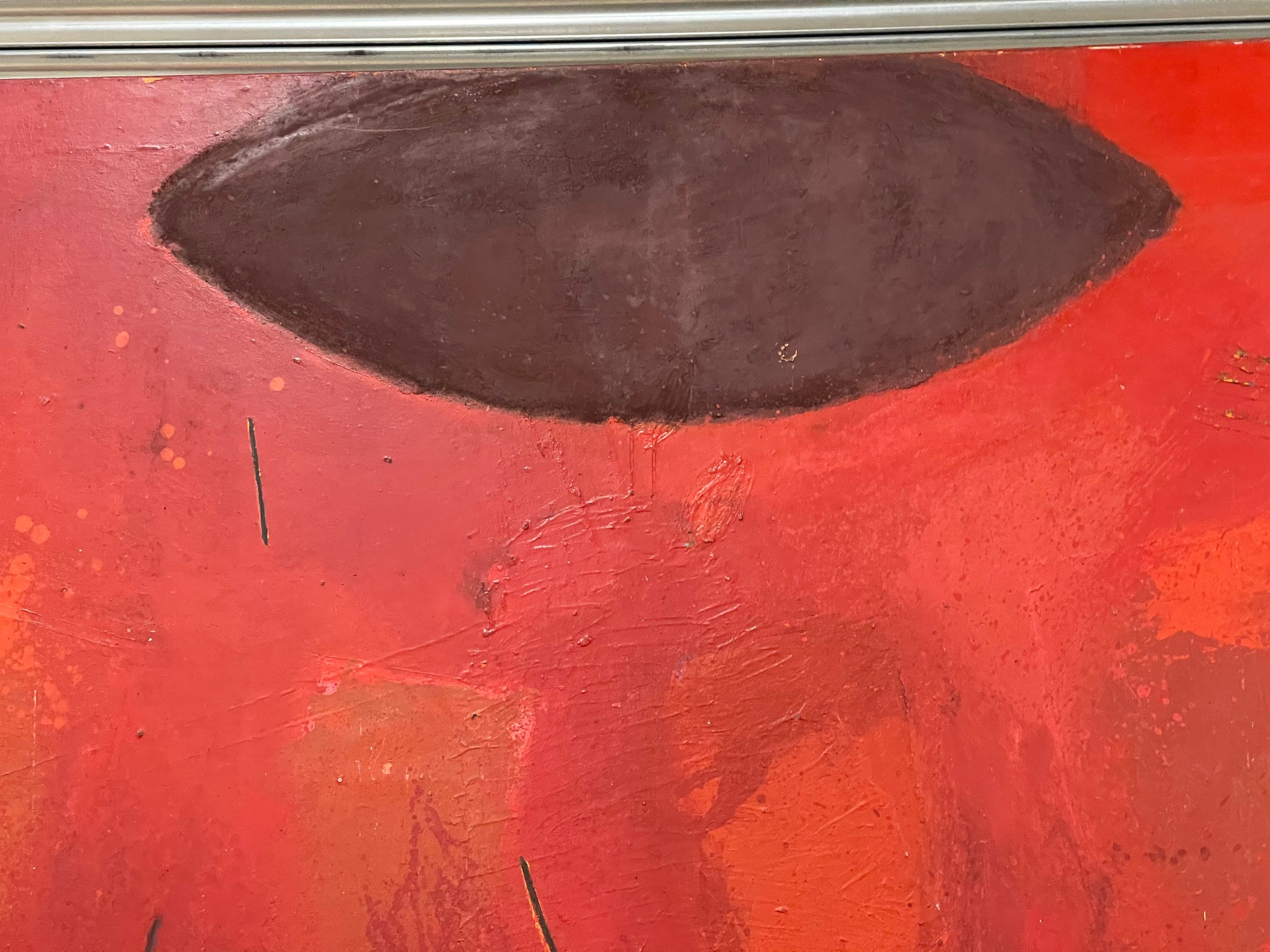 Regi Bardavid was born in Alexandria Egypt and has travelled extensively, living in Italy, Zimbabwe, Zaire and South Africa. She has remained firmly rooted in the ‘abstract’ throughout her career which spans more than four decades.


Bardavid studied under the guidance of the artist, teacher and activist Bill Ainslie at the Johannesburg Art Foundation (1979-1983). Completed her Matric in 1984 and enrolled as a Fine Art student at UNISA in 1985 achieving a B.A.F.A. in 1989.


She has been a guest artist at the Cite International des Arts in Paris, where she started a preparatory work for an exhibition entitled: Into The Earth, an analogy to travelling underground on the Metro and travelling through African Shaman meditations.


The inspiration and passion that she manifests in her work demonstrates the sincerity in her conviction, which offers the work integrity and justifies the critical and commercial successes it has garnered through the years which made her the highlight artist in 2016 at the 1:54 Contemporary Art Fair in London.


She refers to the experience of one-ness with her colour as symphonic, and understands the thrill of blending possibilities and thus creating new, kaleidoscopic ones, as overwhelmingly exciting and addictive.


“It’s the ultimate experience”, she says, referring to the ineffable which can be attained only occasionally and fleetingly in music or scent, in food or memories. The realization that a work is complete is beyond verbal explanation, but the sense of closure and beauty calms an inner sensibility within her.