Original Vintage Oil Painting on Board of Vice-Admiral Horatio Nelson 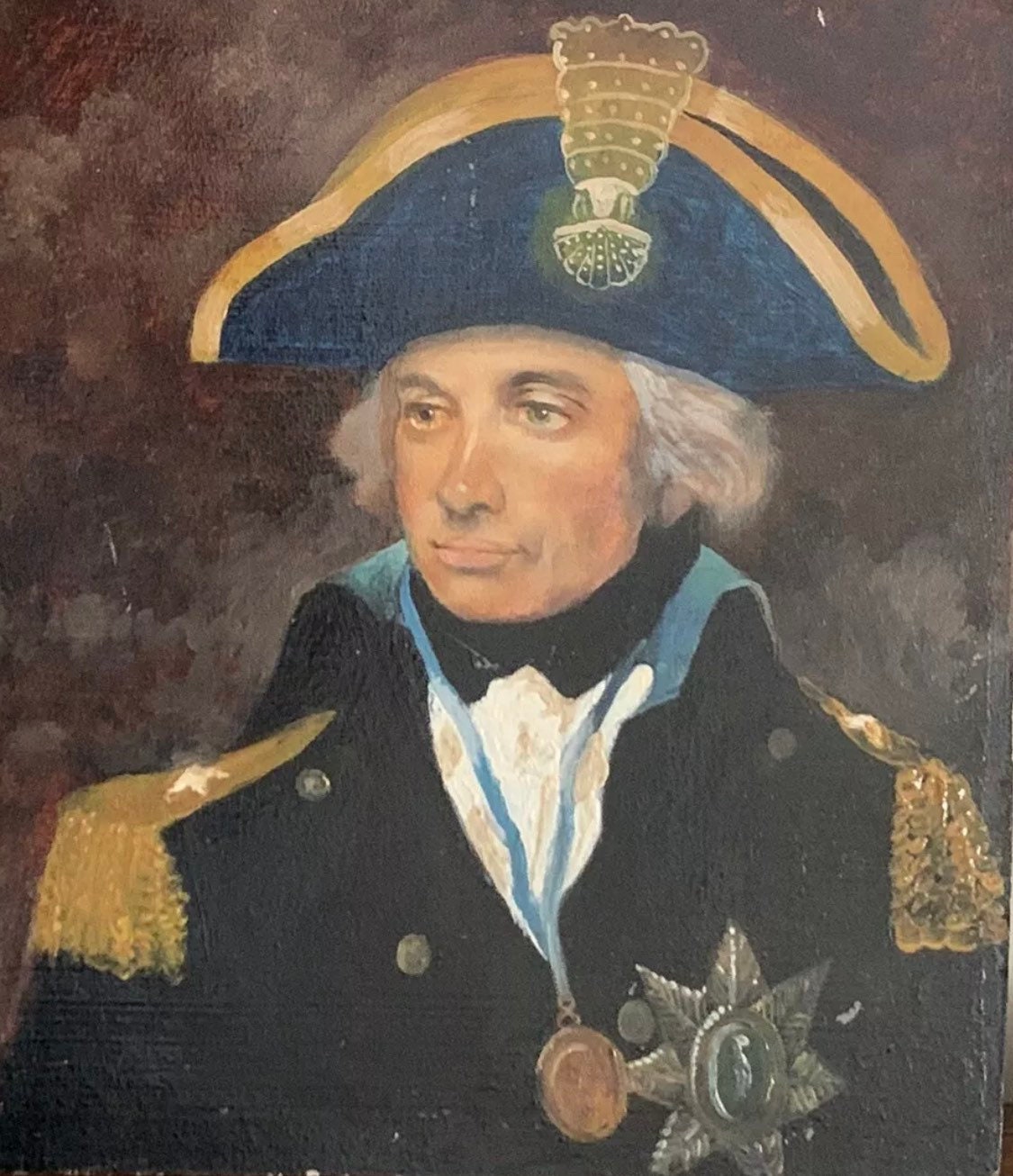 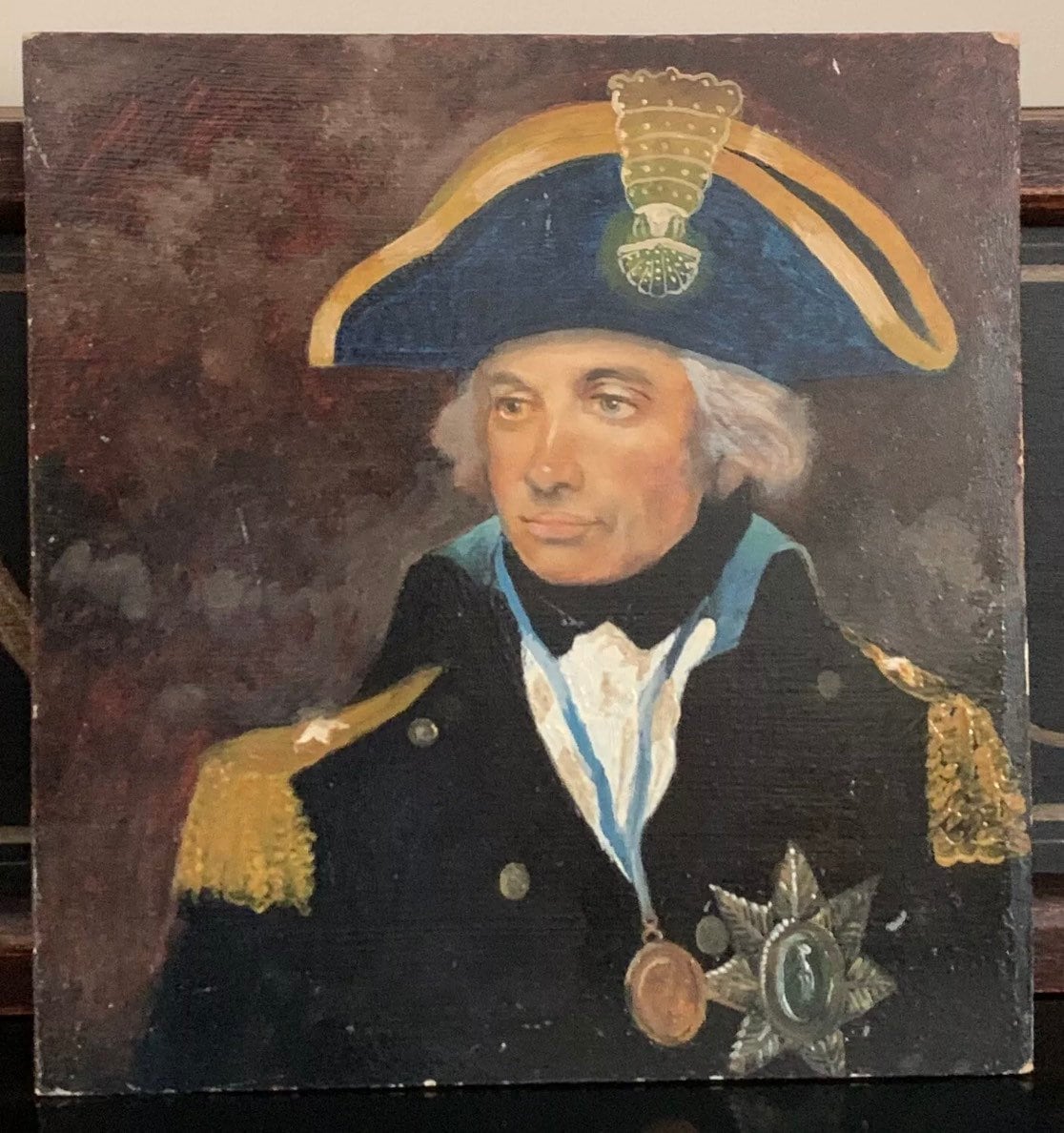 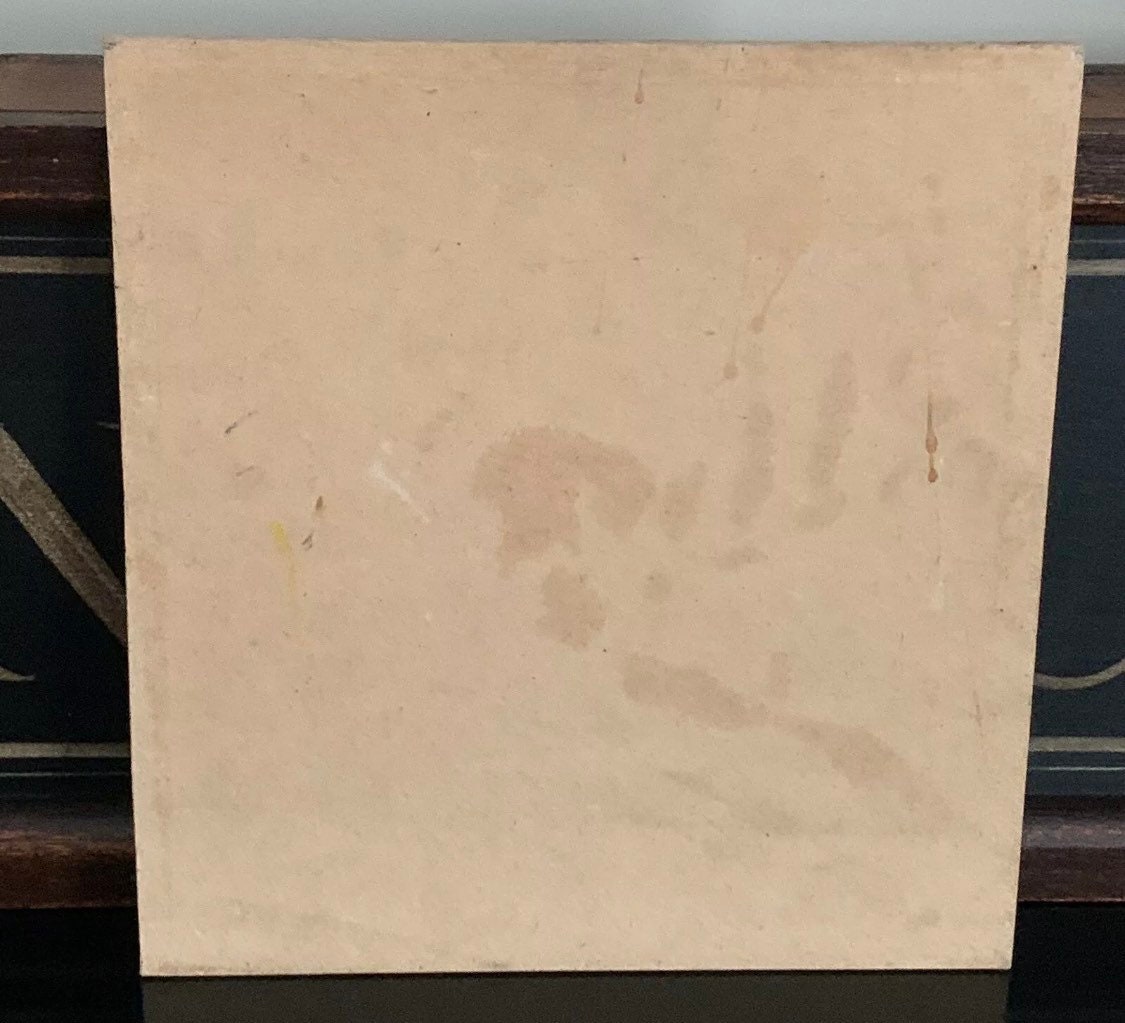 Vice-Admiral Horatio Nelson, 1st Viscount Nelson, 1st Duke of Bronté, KB (29 September 1758 – 21 October 1805), also known simply as Admiral Nelson, was a British flag officer in the Royal Navy. His inspirational leadership, grasp of strategy, and unconventional tactics brought about a number of decisive British naval victories, particularly during the Napoleonic Wars. He was wounded in combat, losing sight in one eye in Corsica at the age of 35, and most of one arm in the unsuccessful attempt to conquer Santa Cruz de Tenerife when he was 38. He was fatally shot during his victory at the Battle of Trafalgar in 1805.