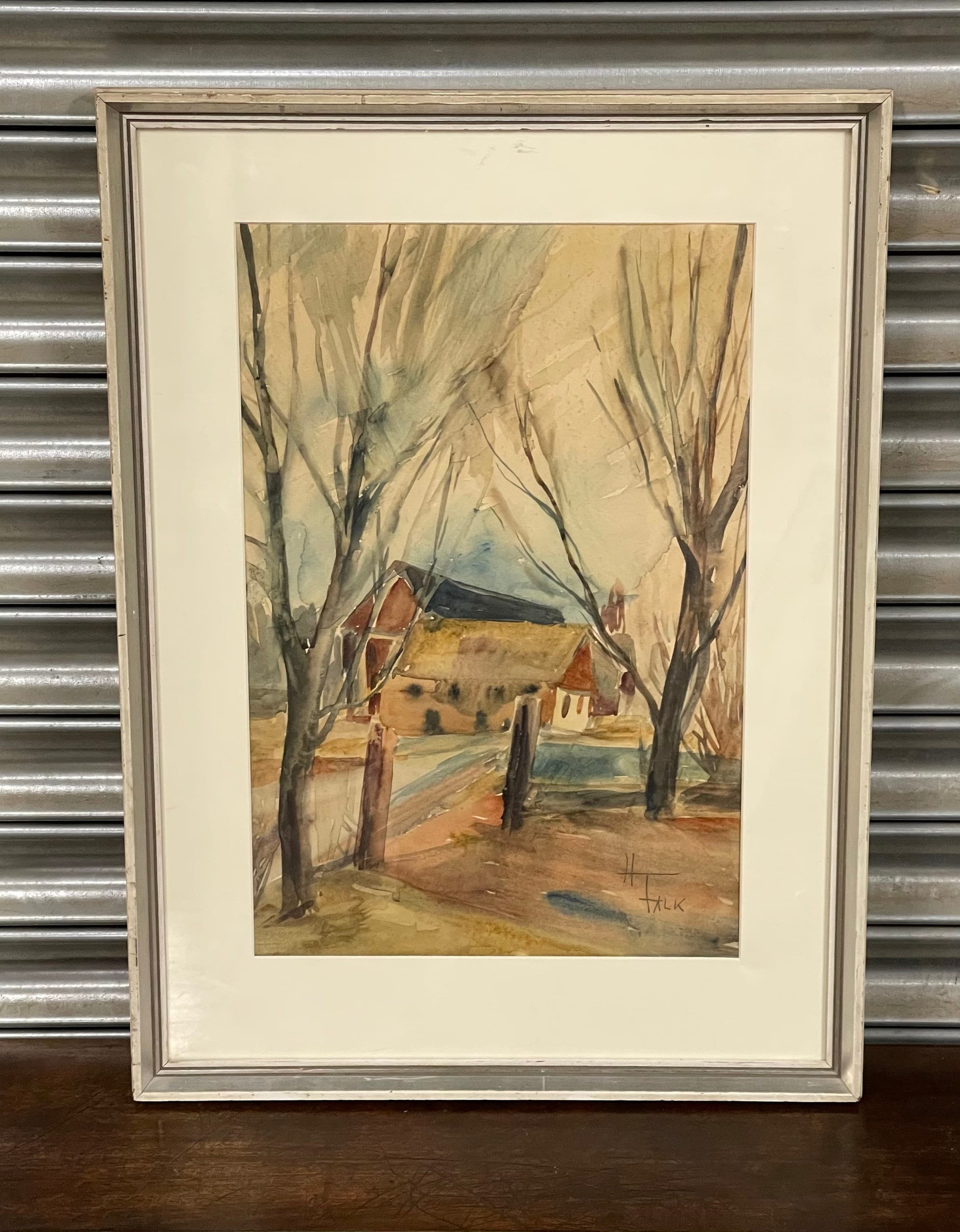 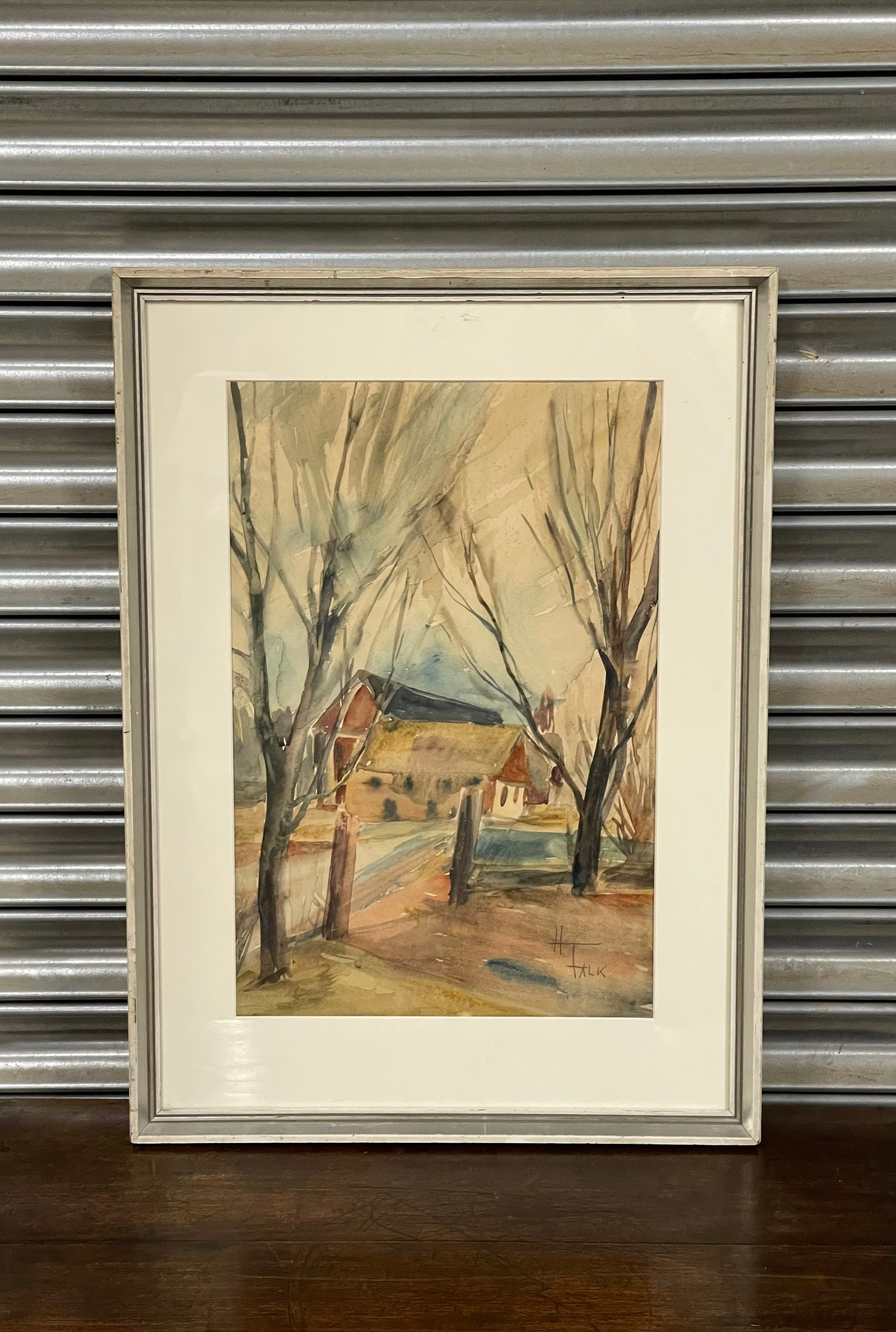 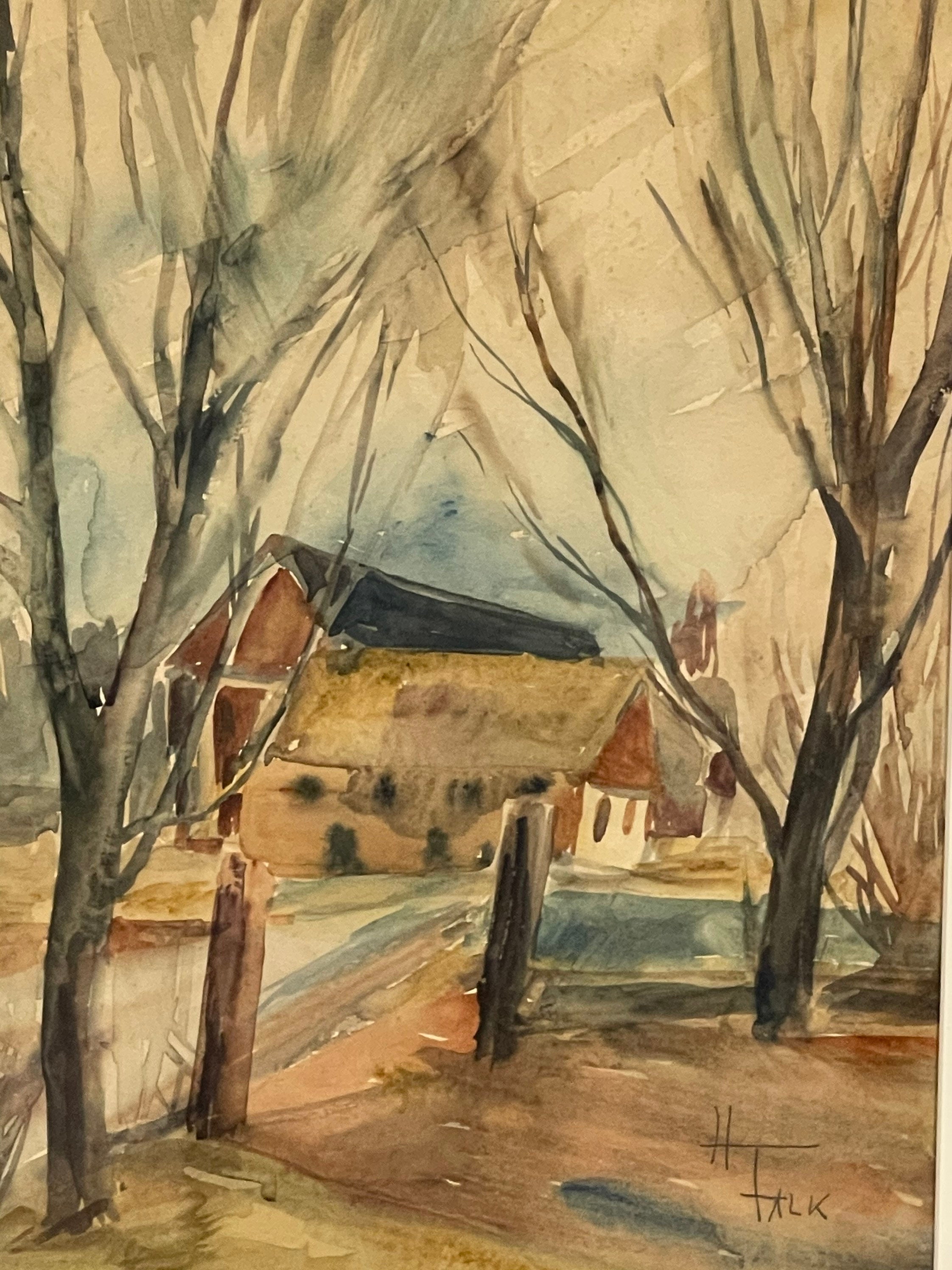 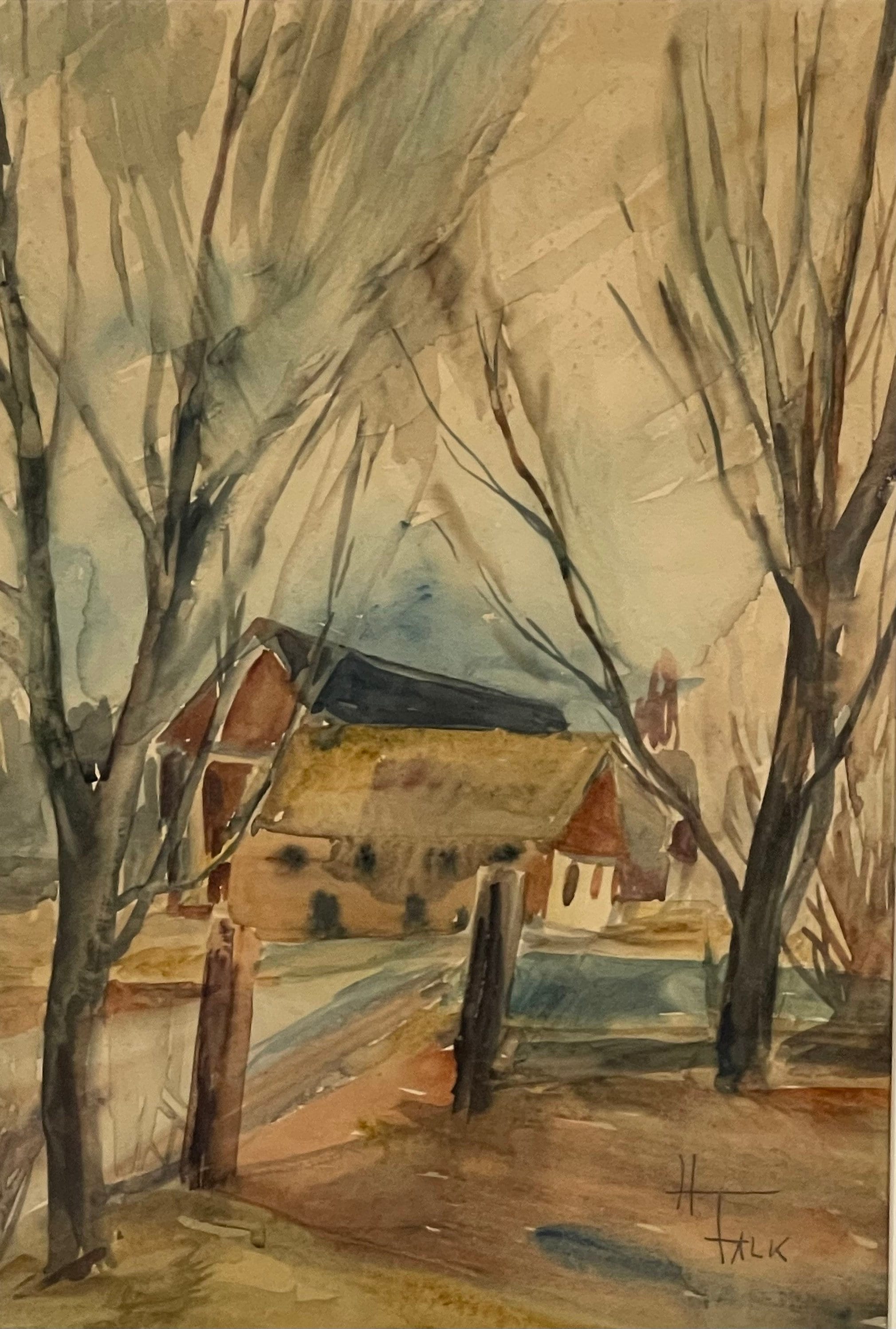 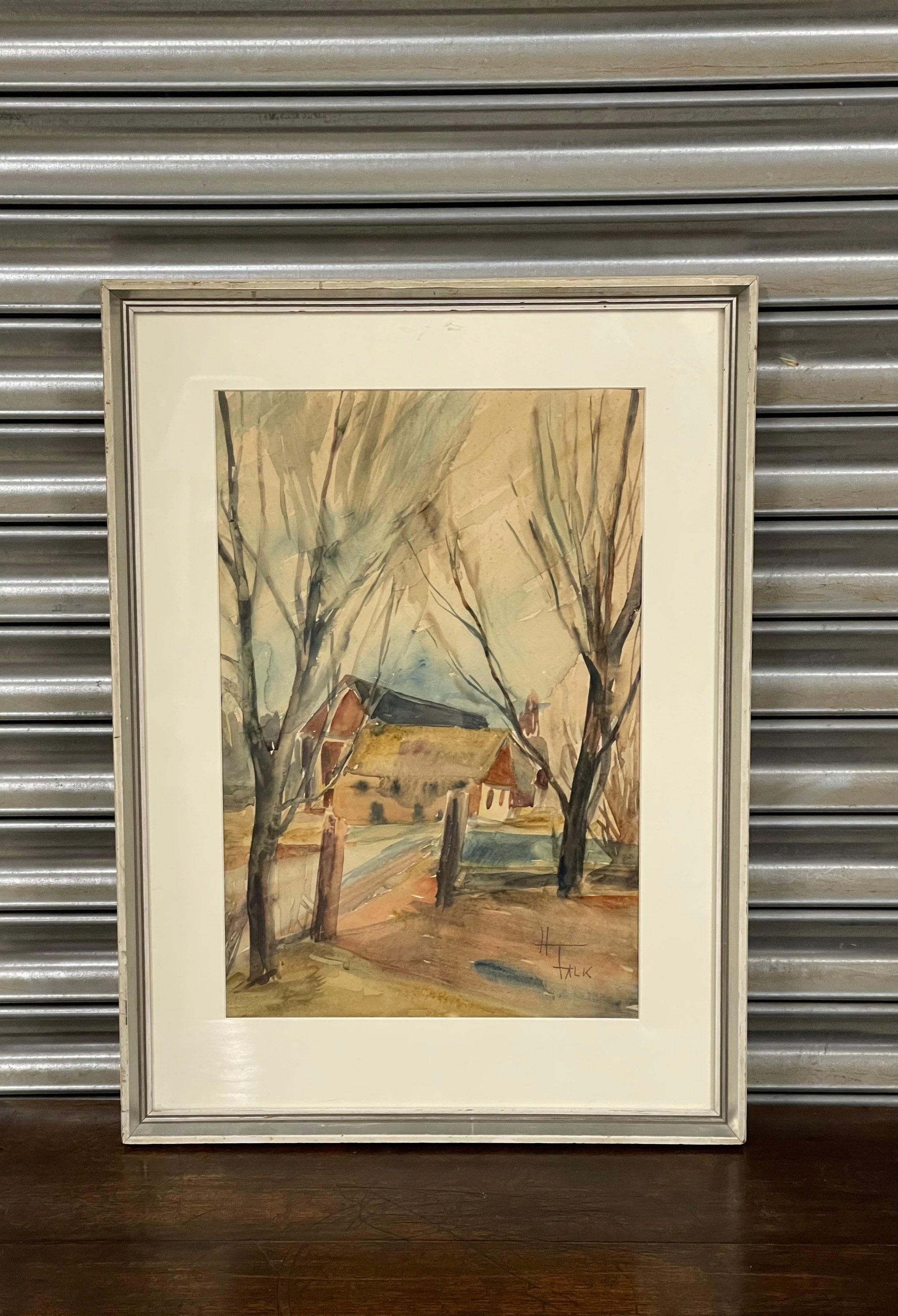 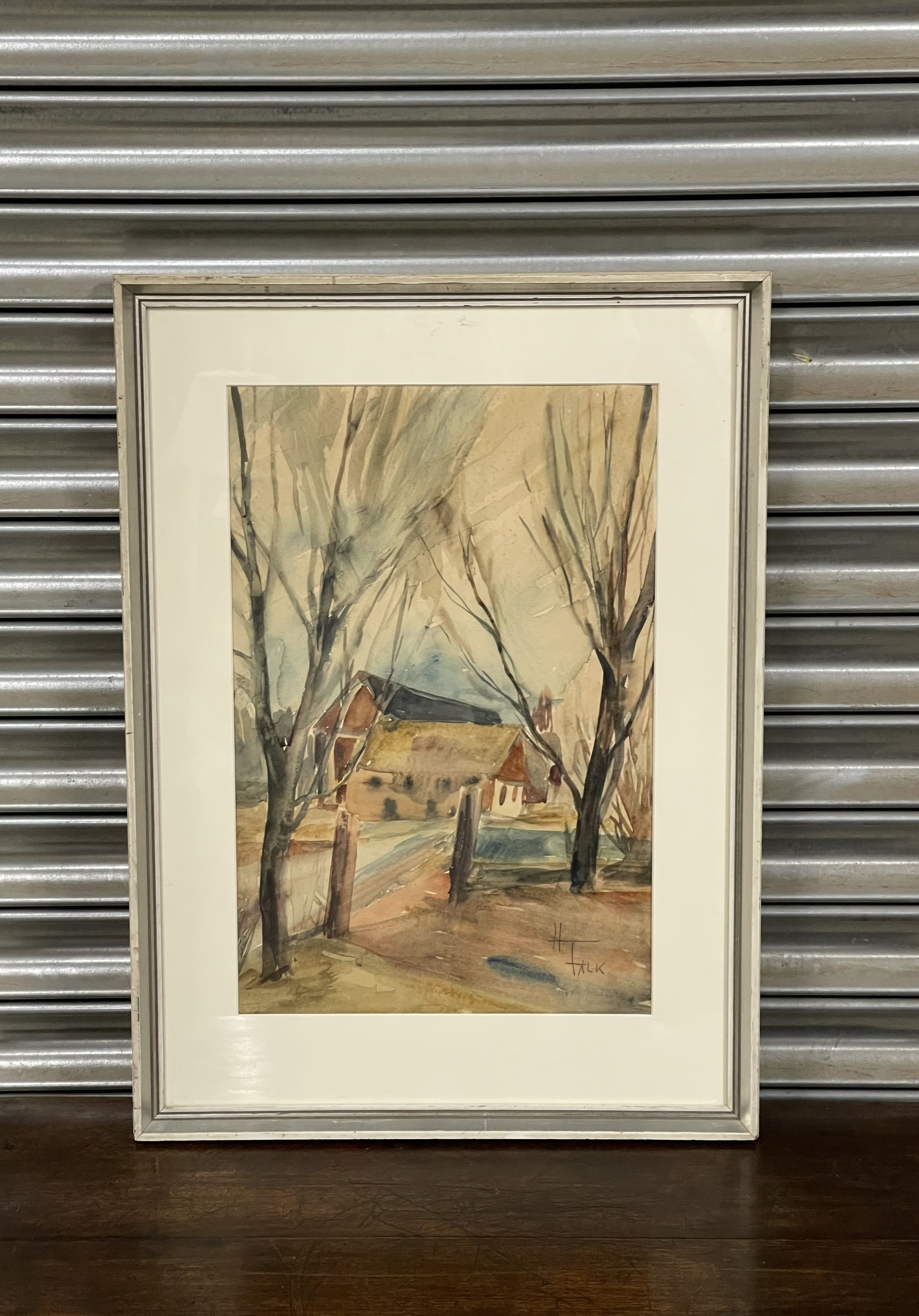 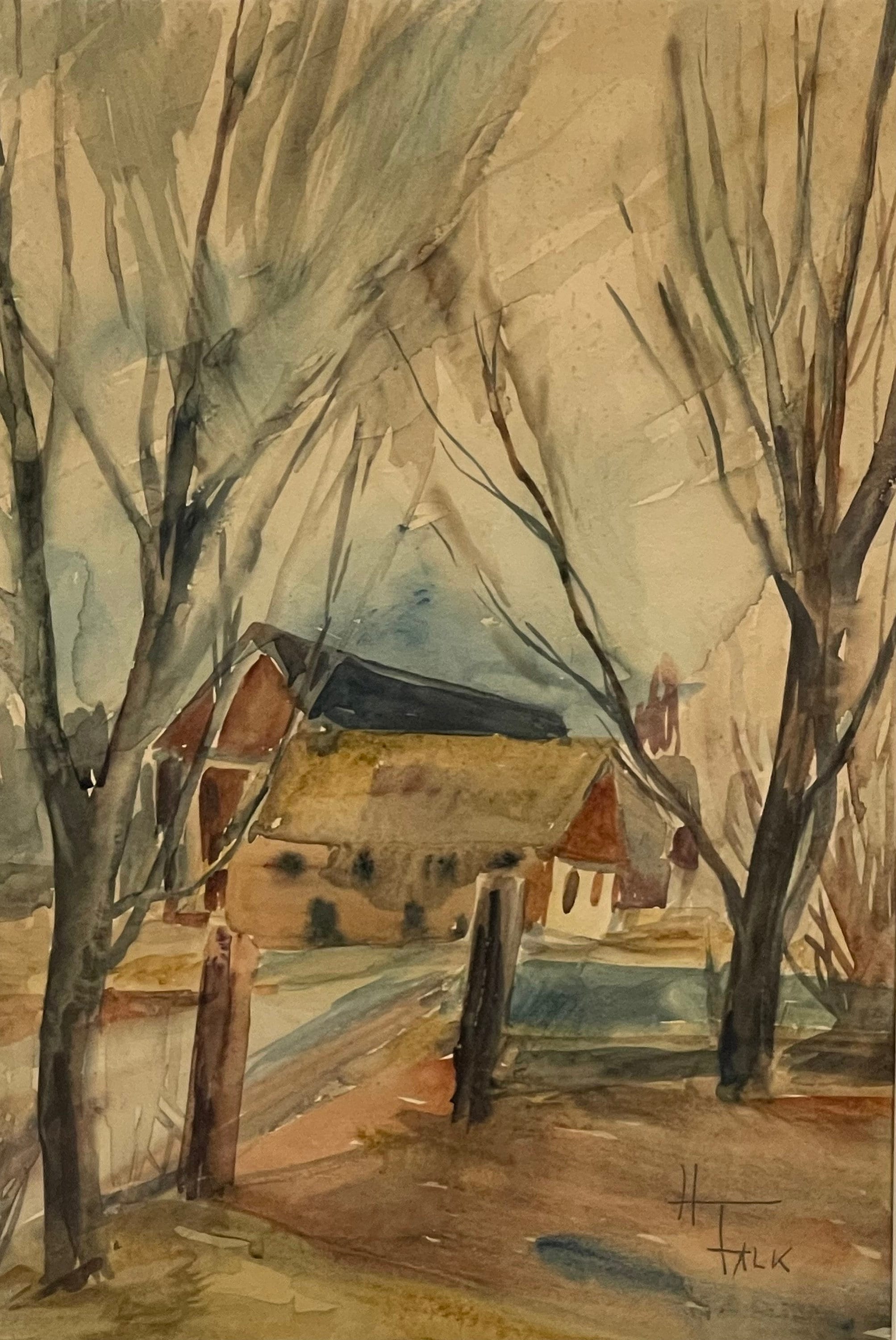 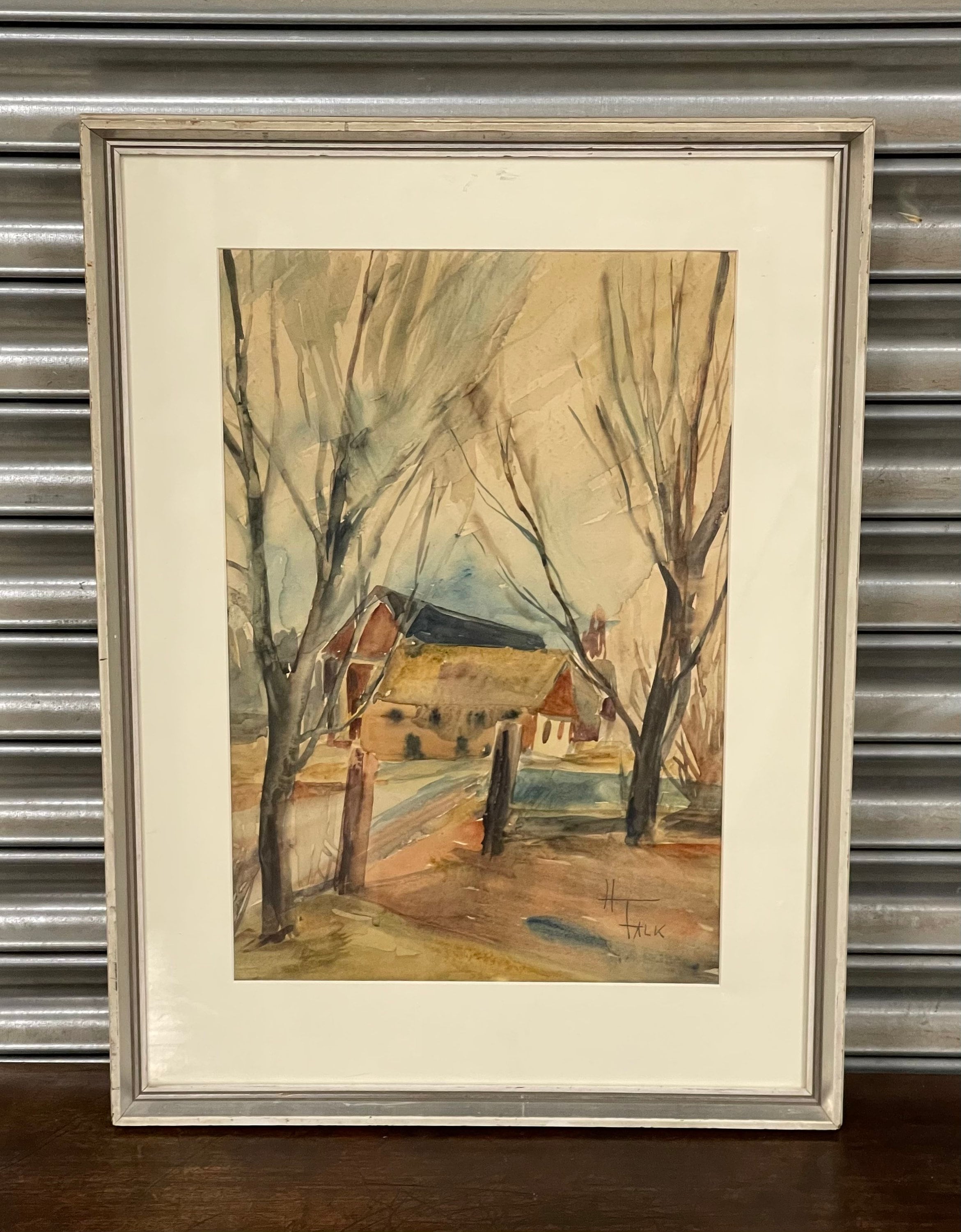 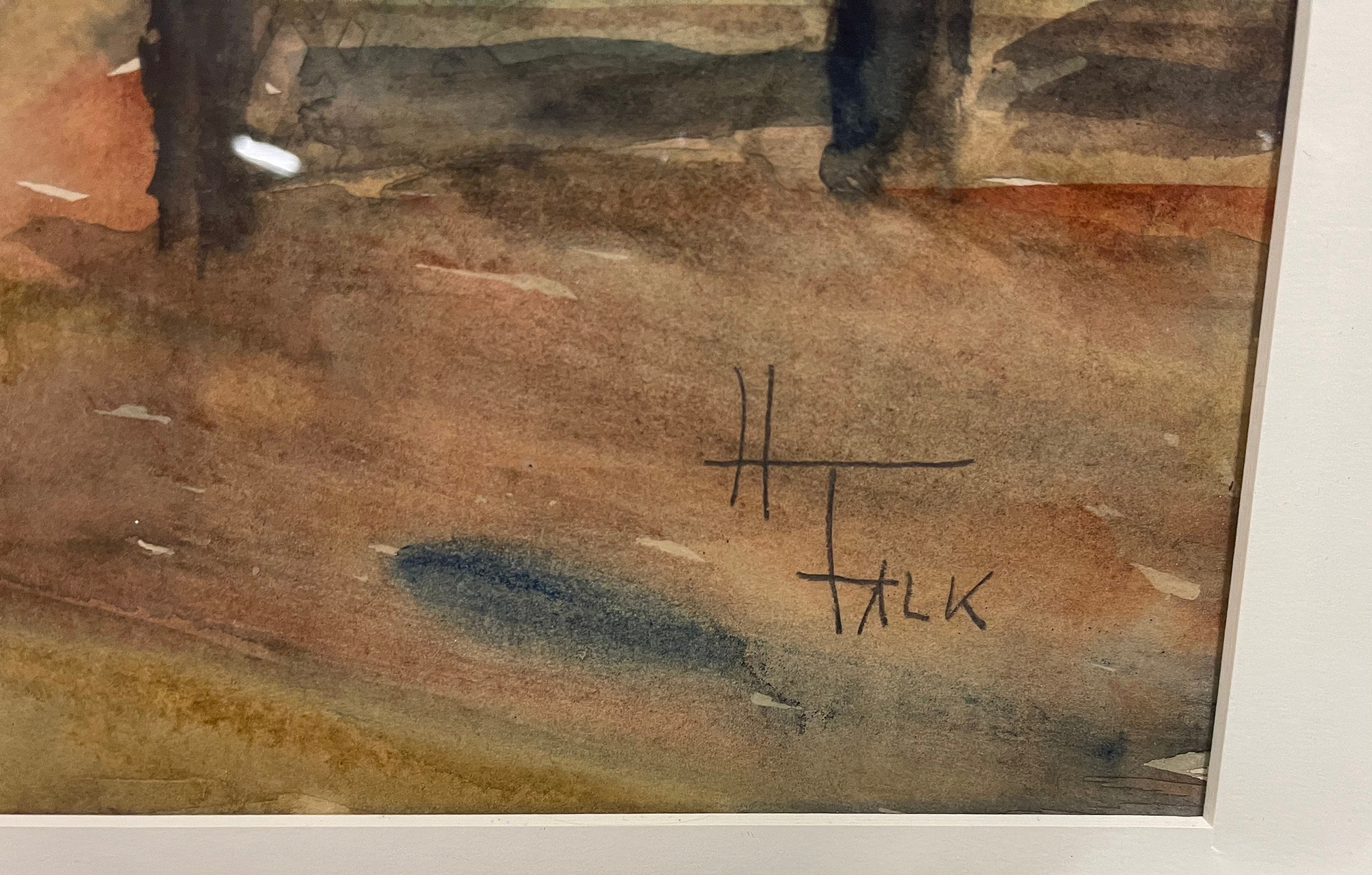 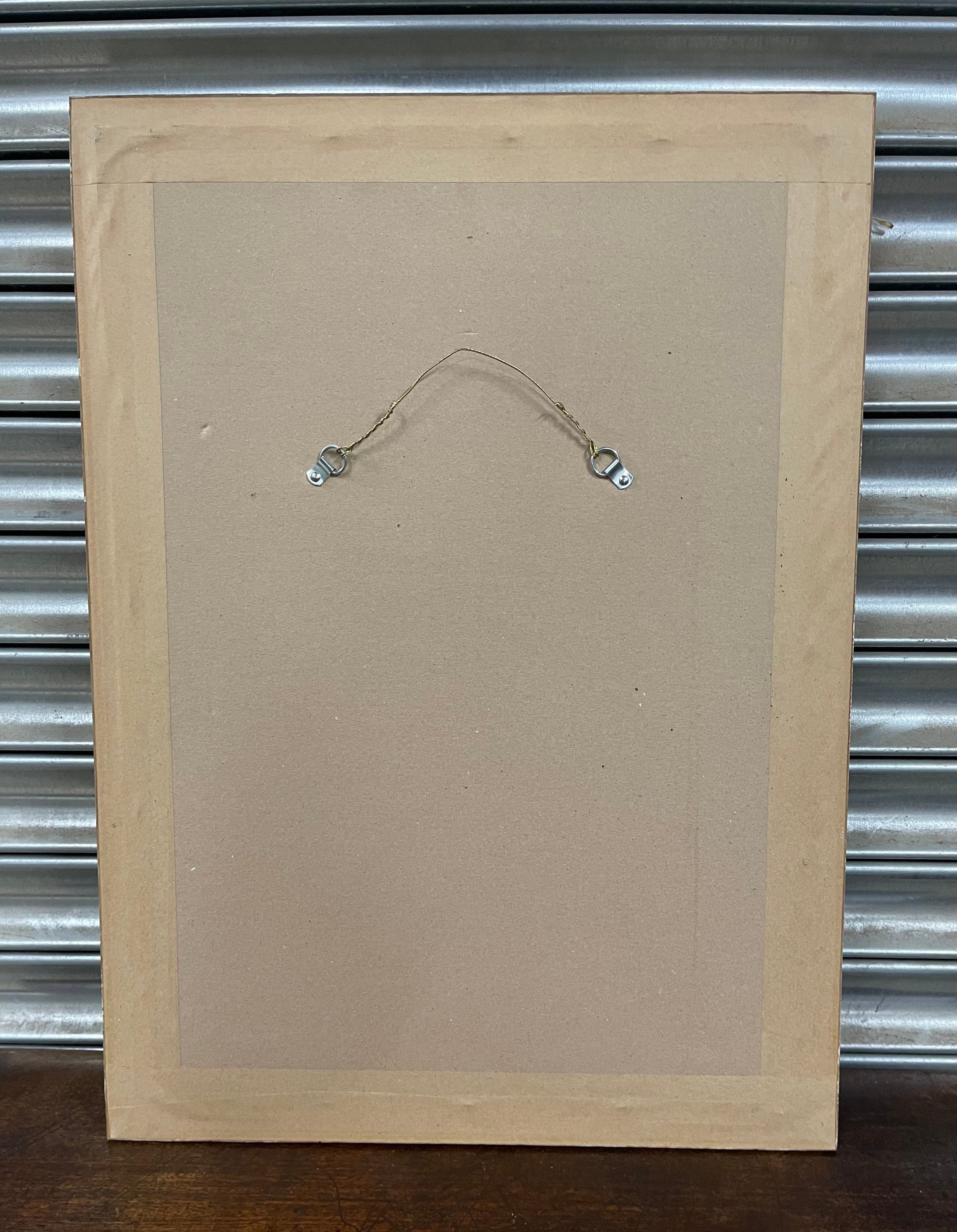 Hildegard Schüller - Falk was born in 1922 and was largely inspired creatively by the 1950s. New York City became the focus for modernism on an international scale during the Post-War period. Many artists had travelled to the city during the Second World War, fleeing in exile from Europe. This led to a substantial pooling of talent and ideas. Influential Europeans such as Piet Mondrian, Josef Albers and Hans Hoffmann provided inspiration for American artists whilst in New York, and influenced cultural growth in the United States for many decades to come. Abstract Expressionism, a form of painting that explored ideas of spirituality and the sublime, dominated the 1950s. Many artists focused on the formal properties of painting, and action painting was influenced by the political freedom of the United States, as opposed to the strict nature of the Soviet bloc. Jackson Pollock, Willem de Kooning, Mark Rothko, Frank Kline, Barnett Newman, Clyfford Still and Adolph Gottlieb were influential artists of this time. The male dominated environment has been subsequently revisited to acknowledge the contributions of female artists such as Lee Krasner, Joan Mitchell, and Louise Bourgeois, amongst others.

Will be dispatched by 48hr courier