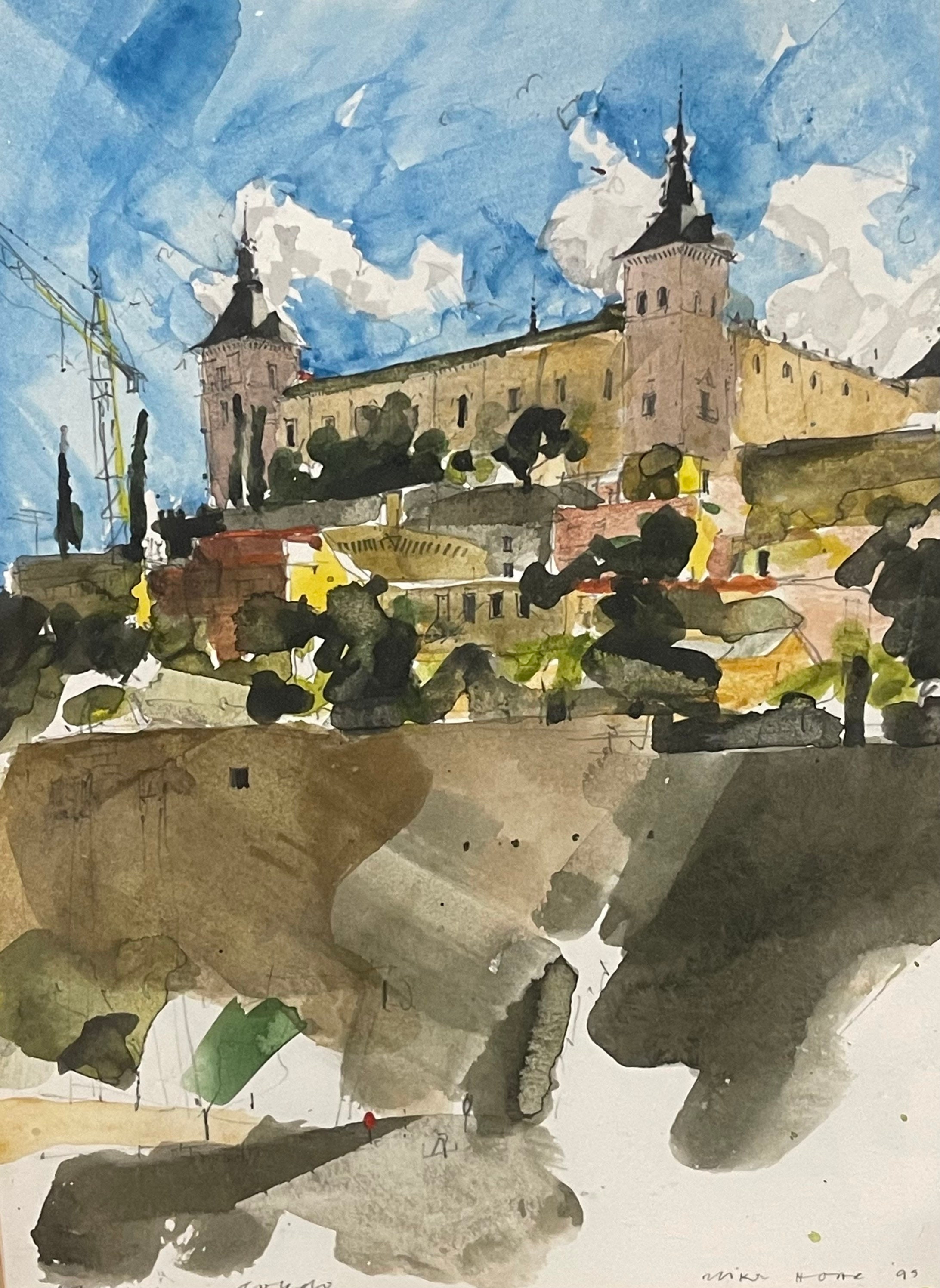 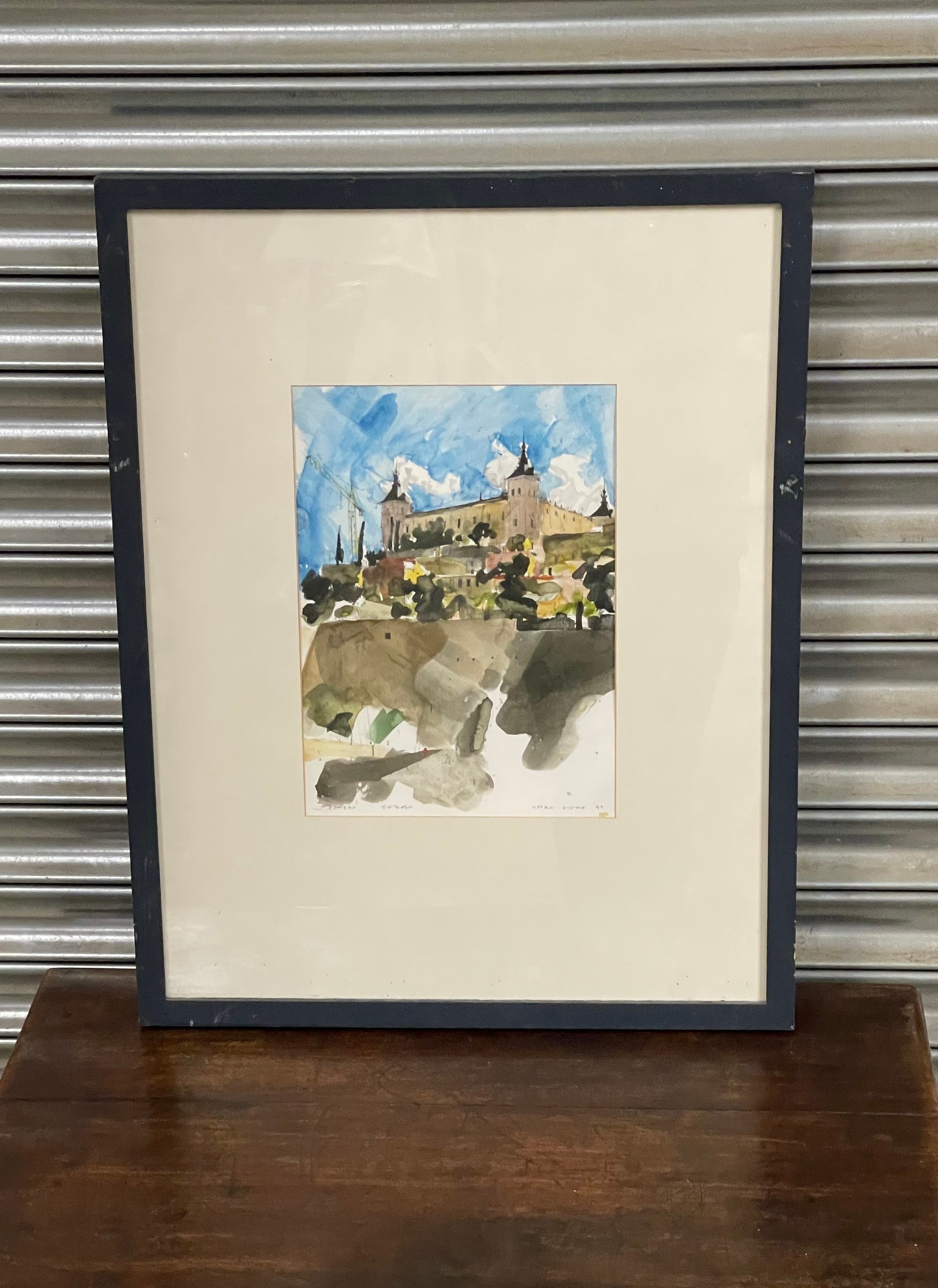 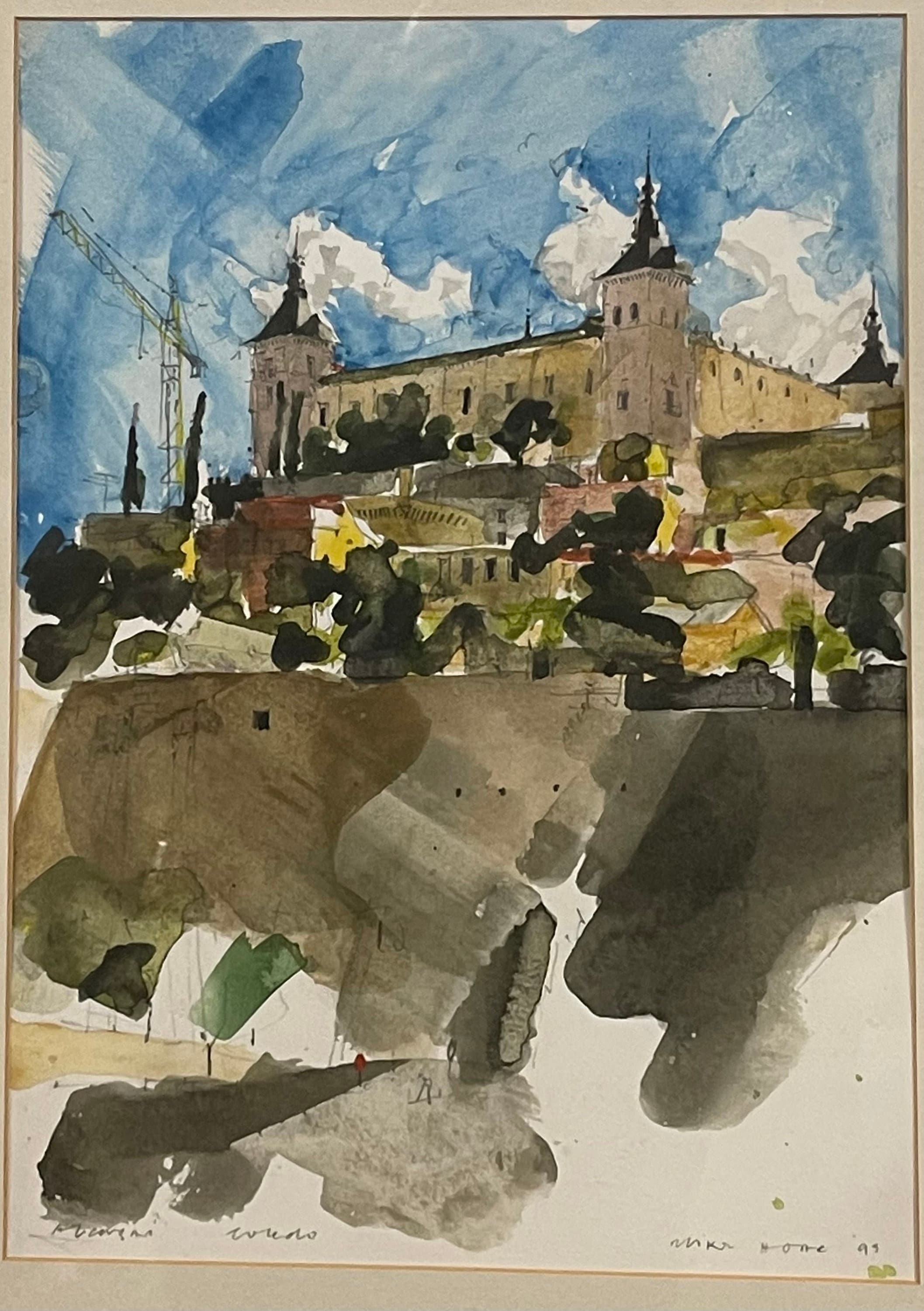 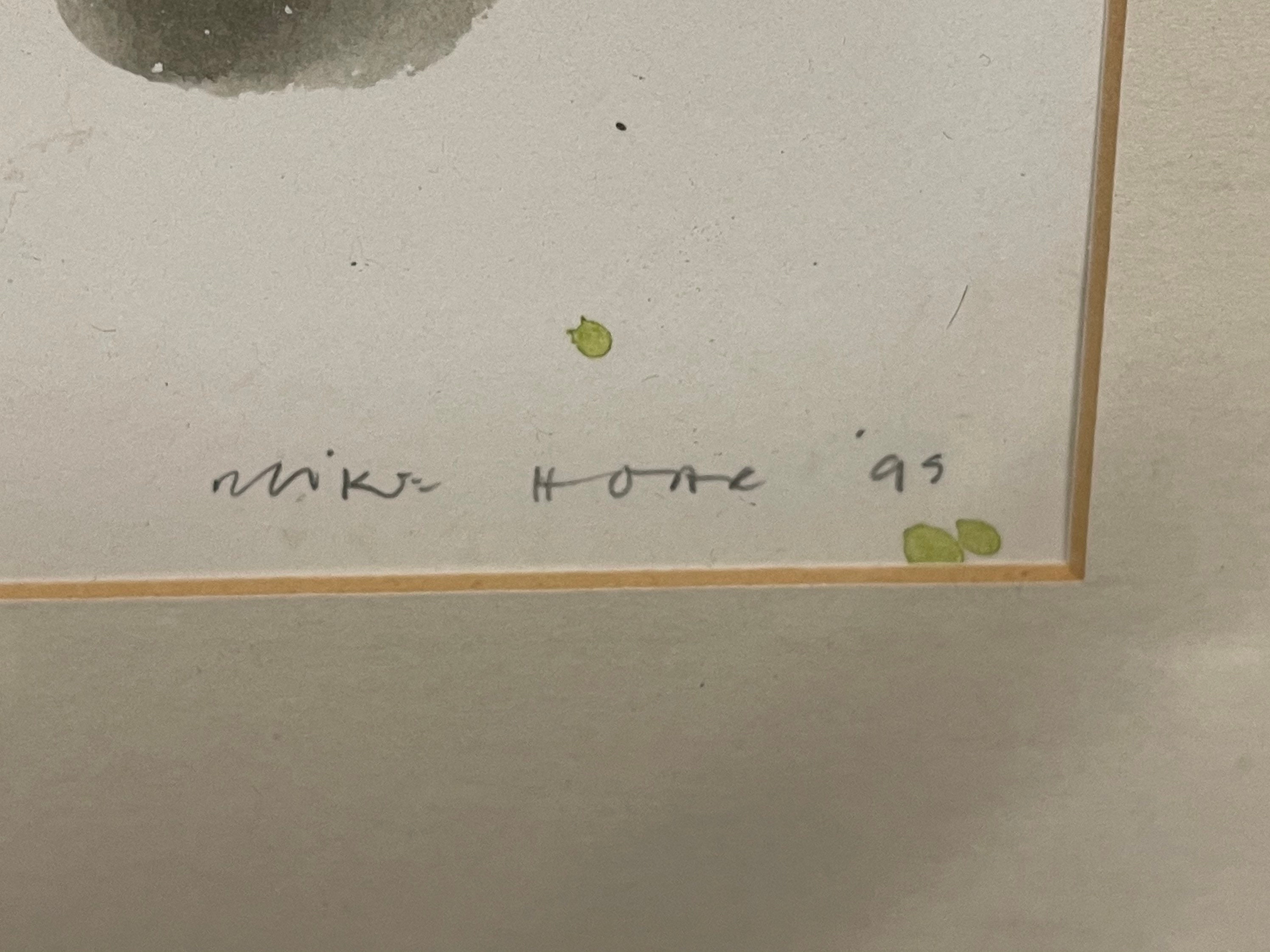 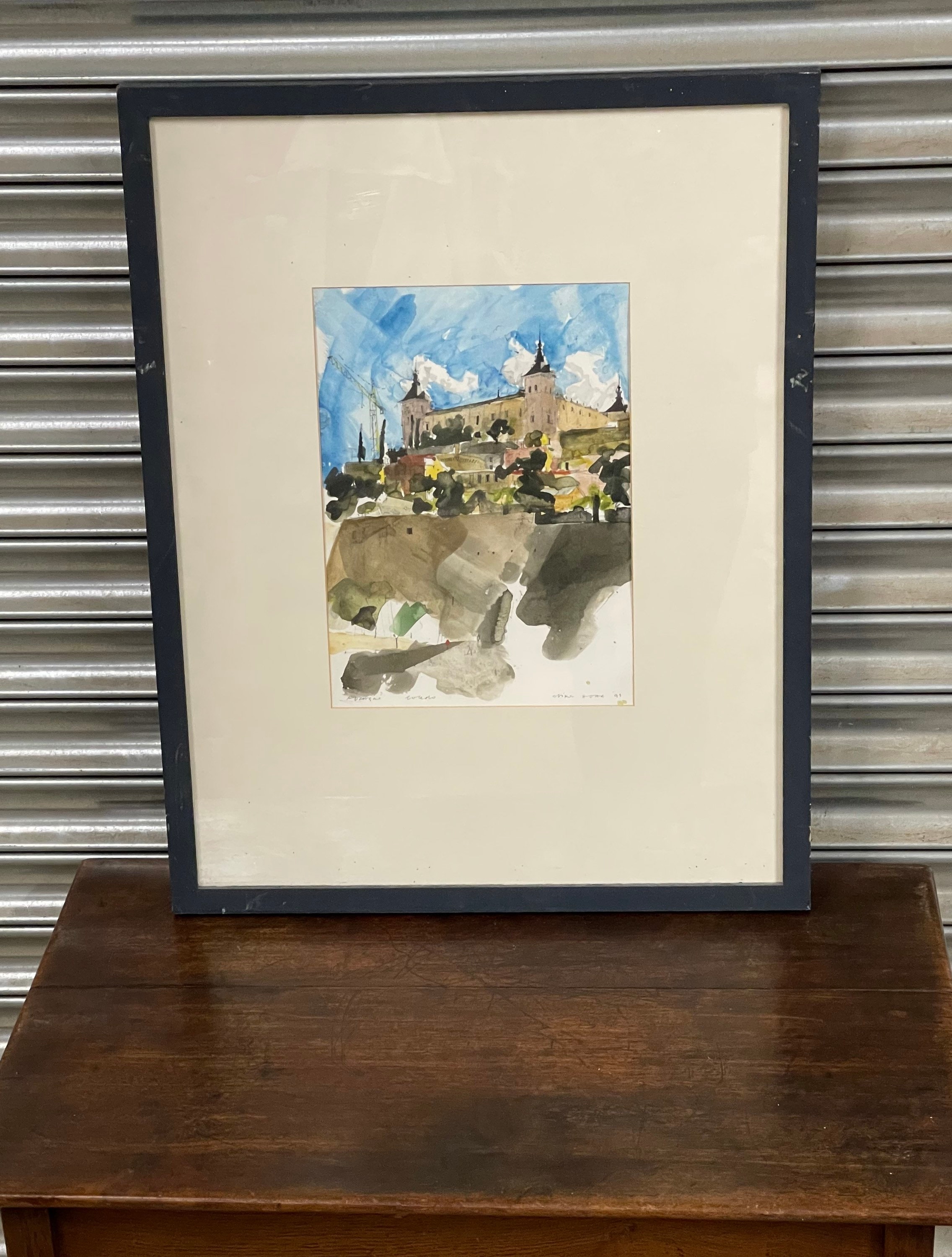 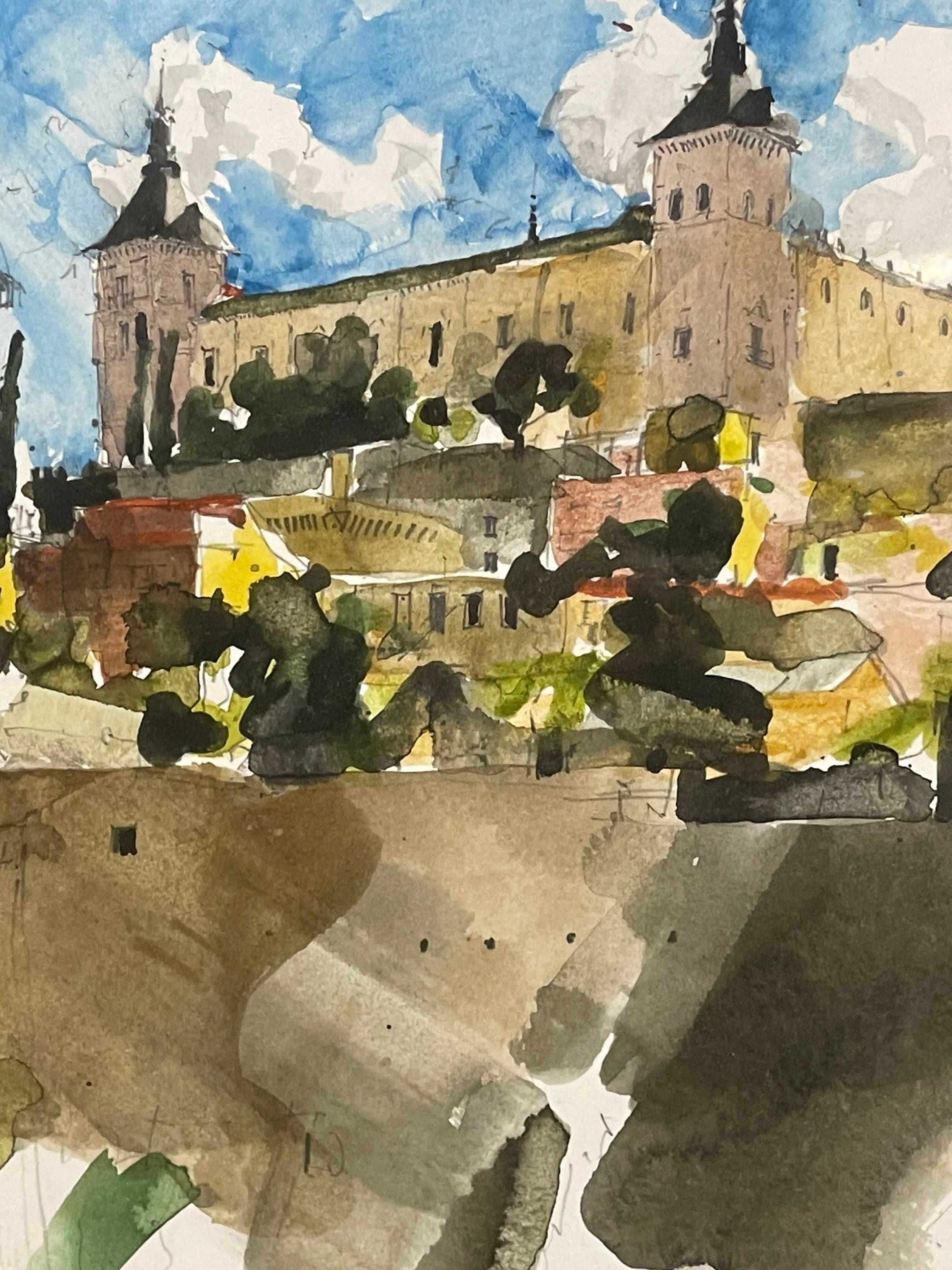 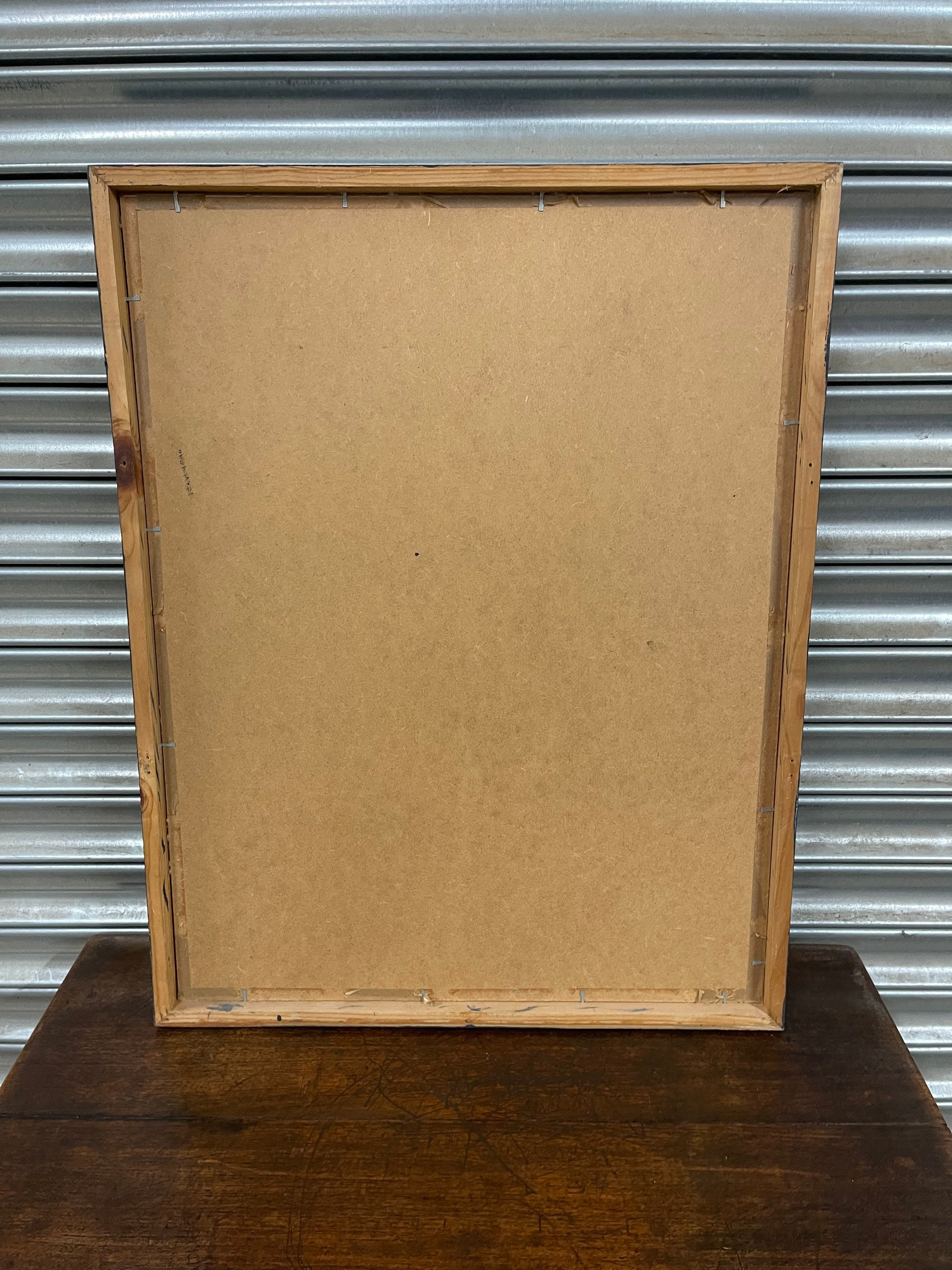 Mike graduated from the Royal College of Art in 1964 and subsequently taught at DMU until 2003. Exhibitions of his work have been held throughout Europe and Britain as well as a few on the DMU campus.


Alcazar of Toledo is a stone fortification located in the highest part of Toledo. Most of the alcazar was rebuilt or restored between 1939 and 1957 after the siege of the Alcazar during the Spanish Civil War