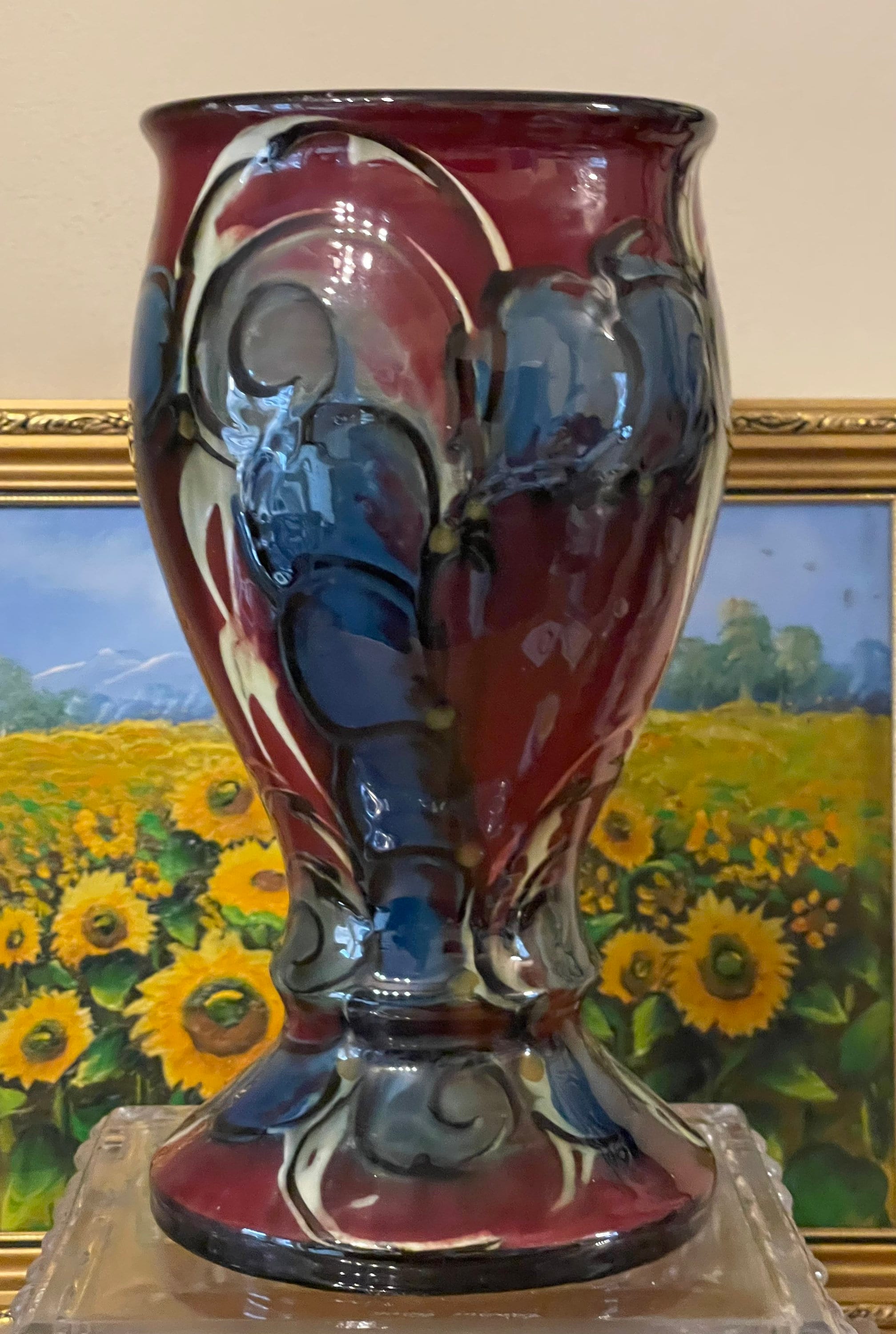 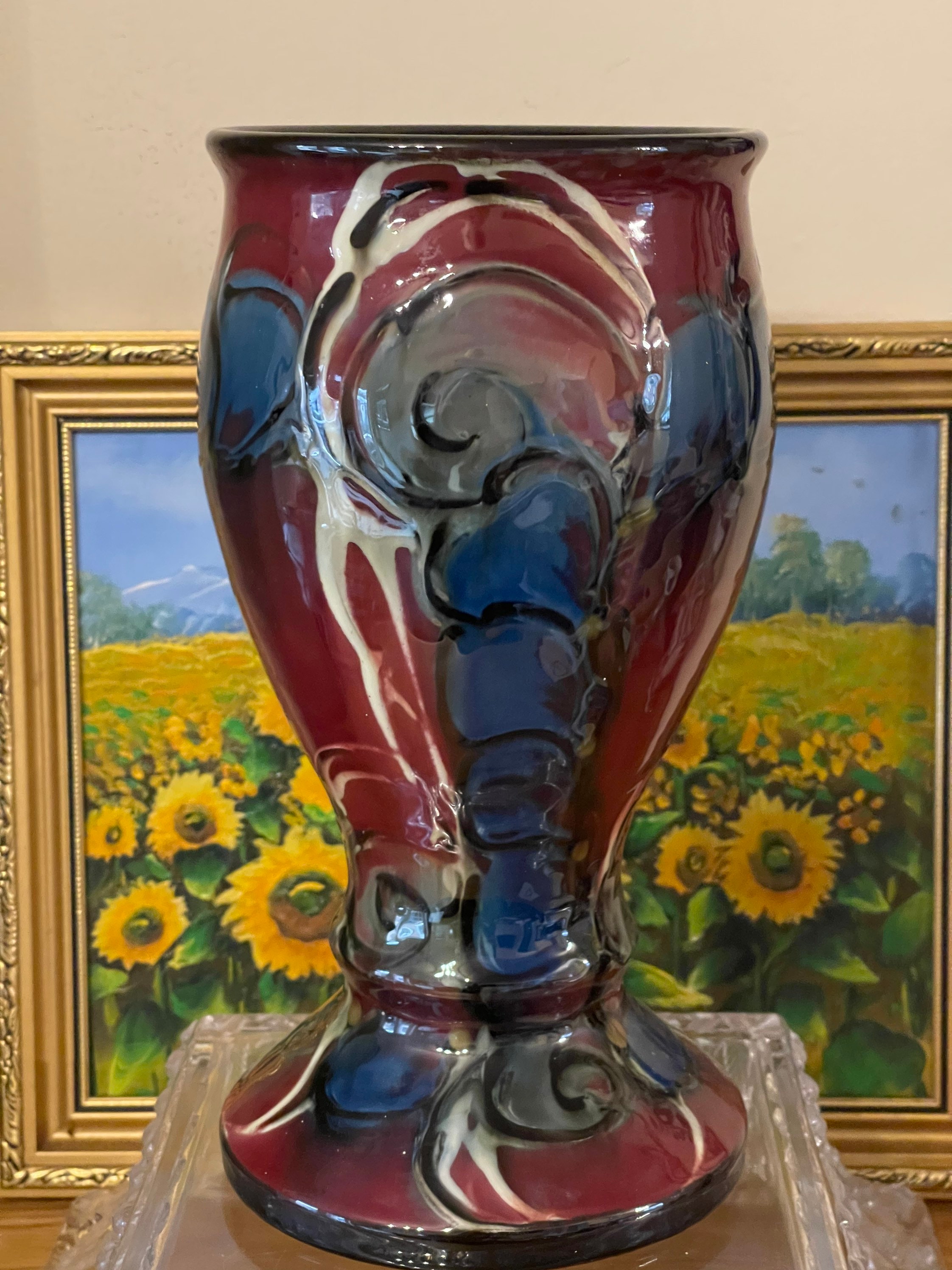 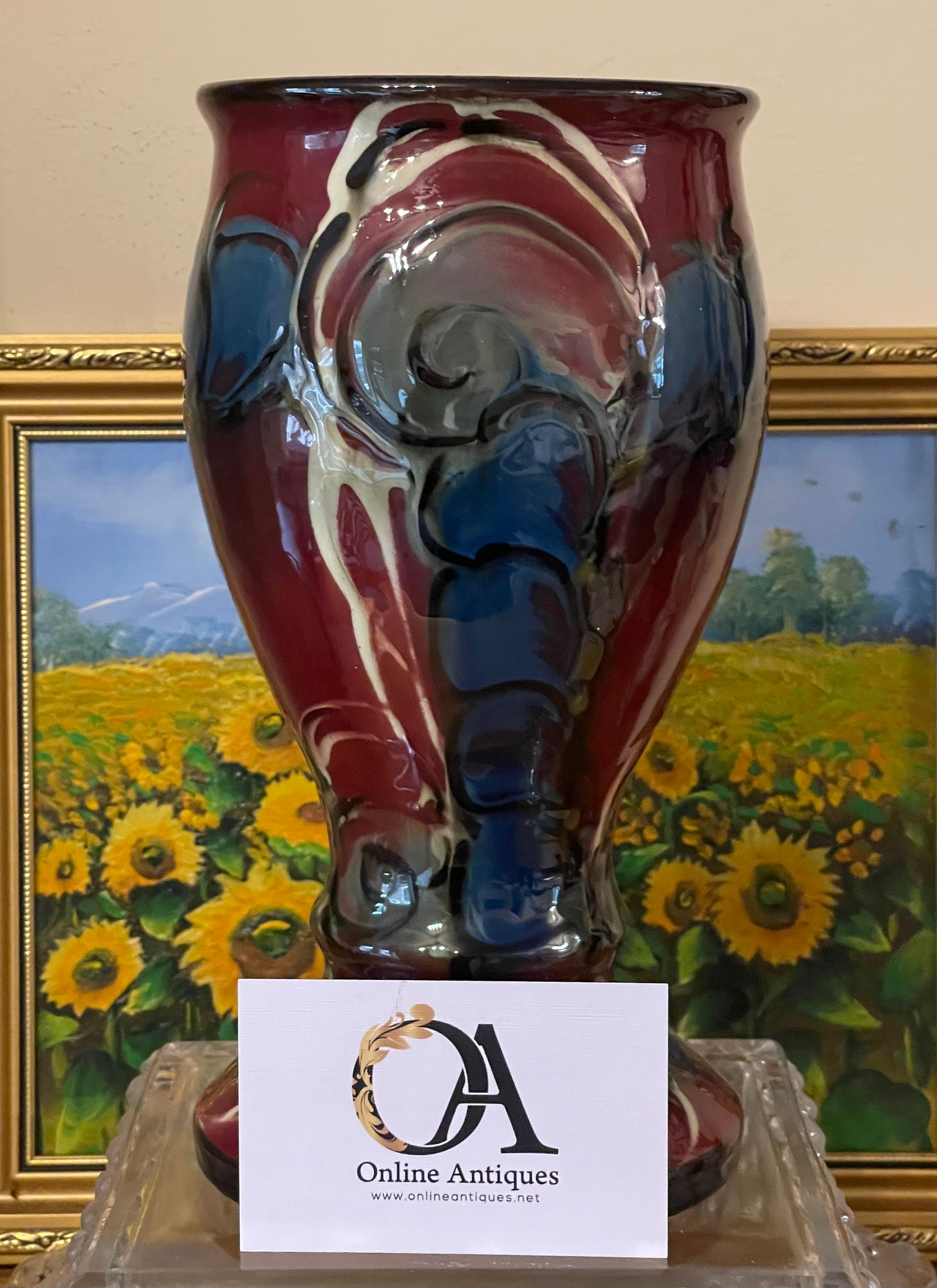 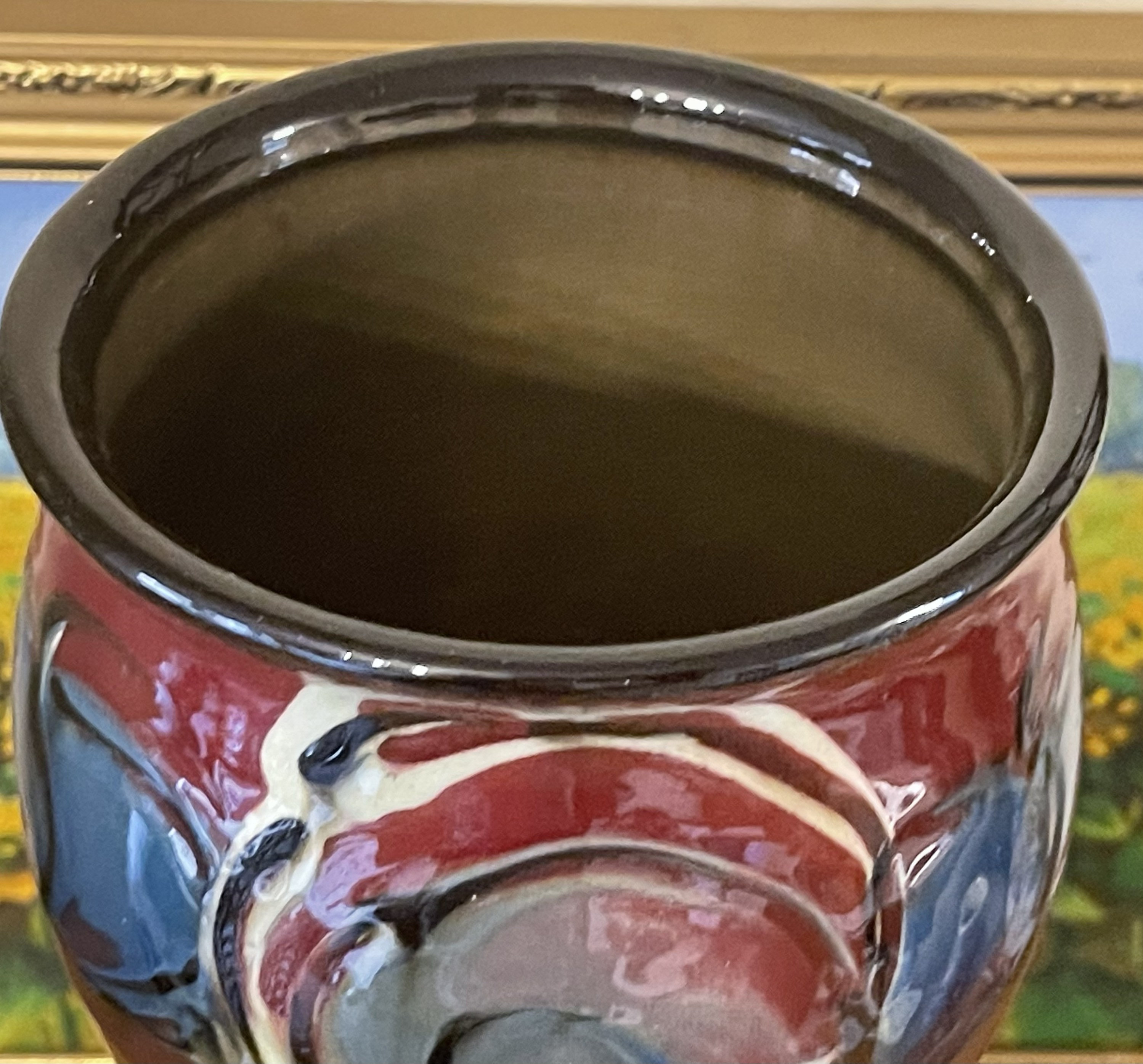 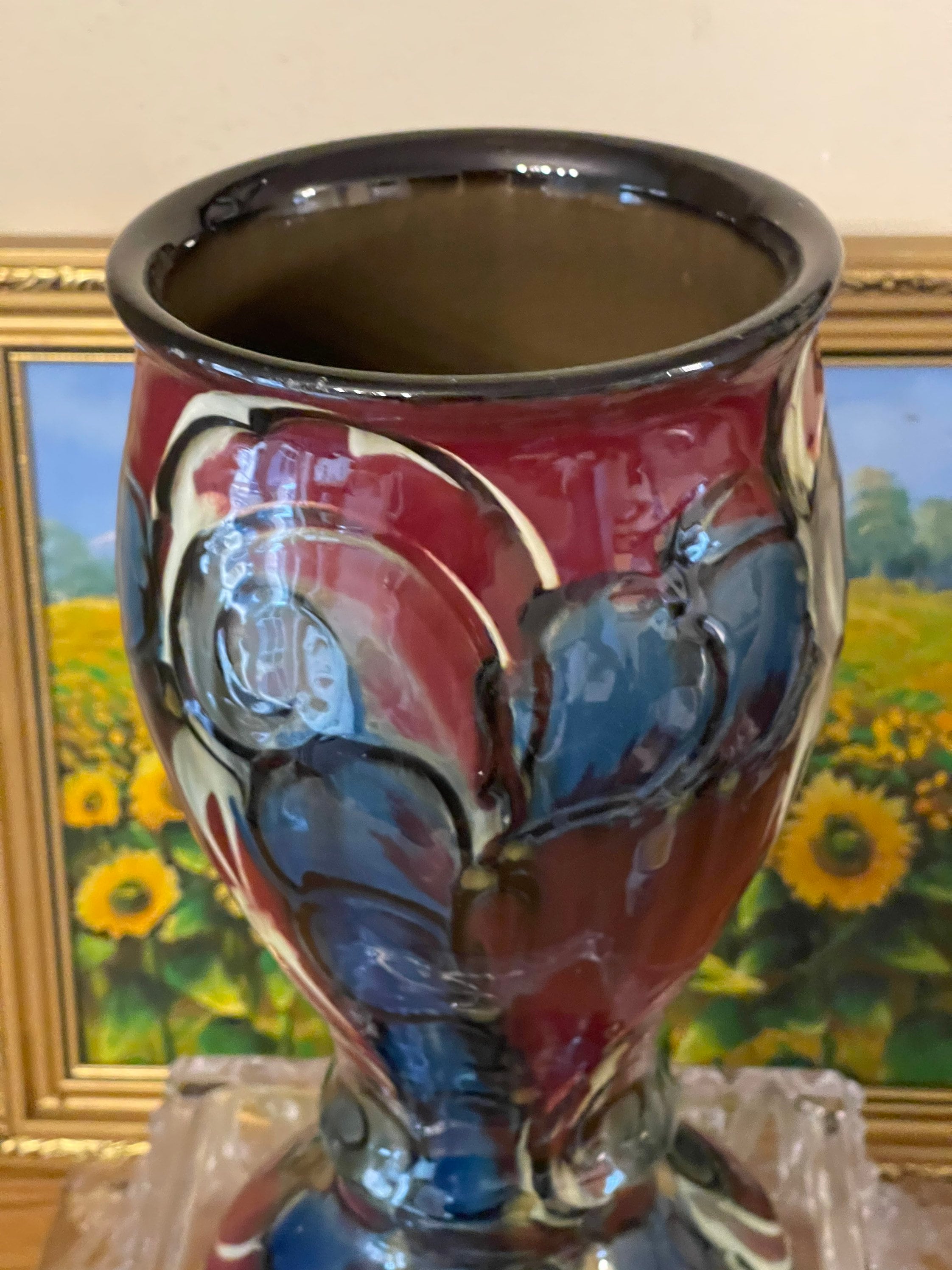 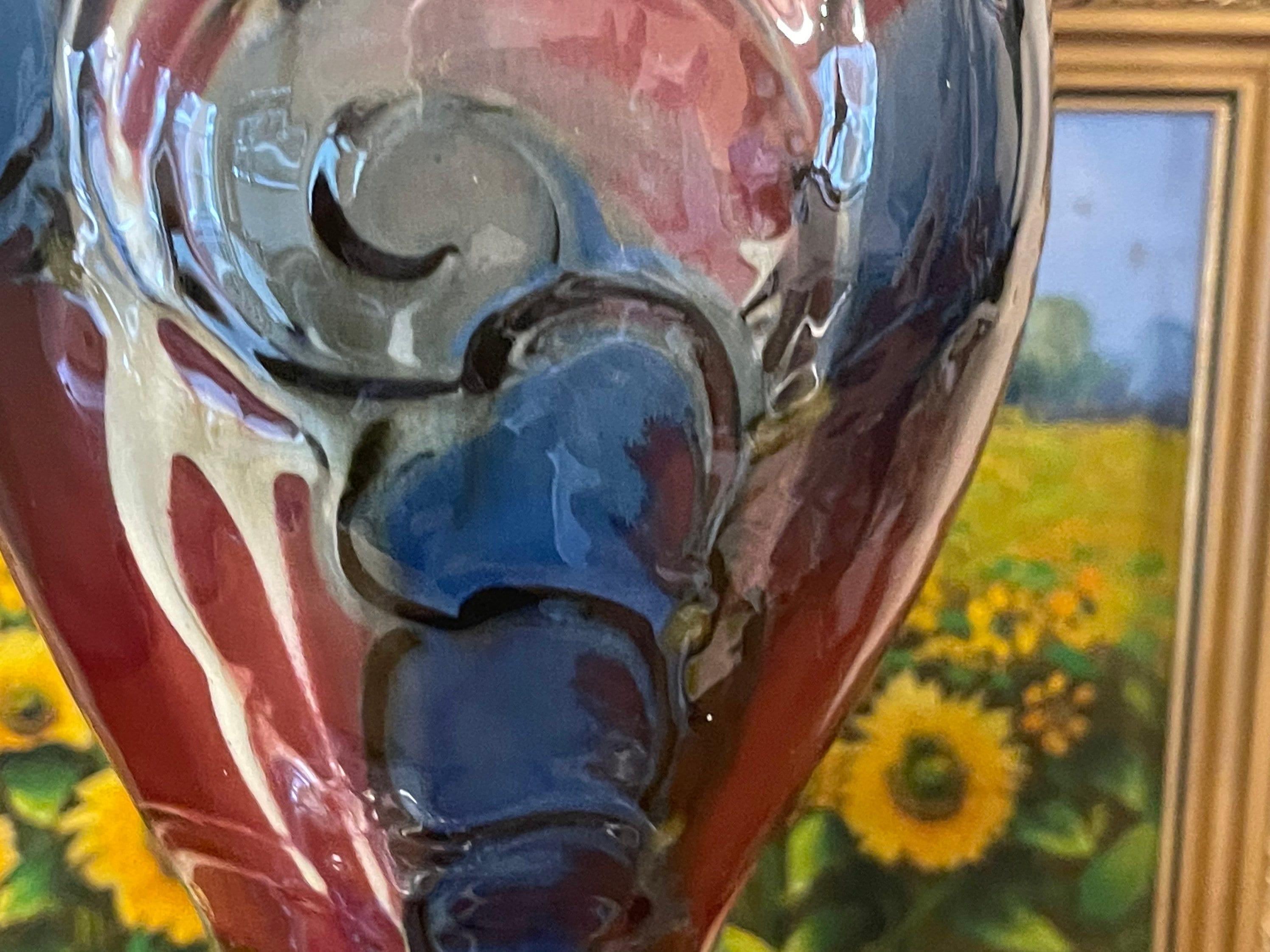 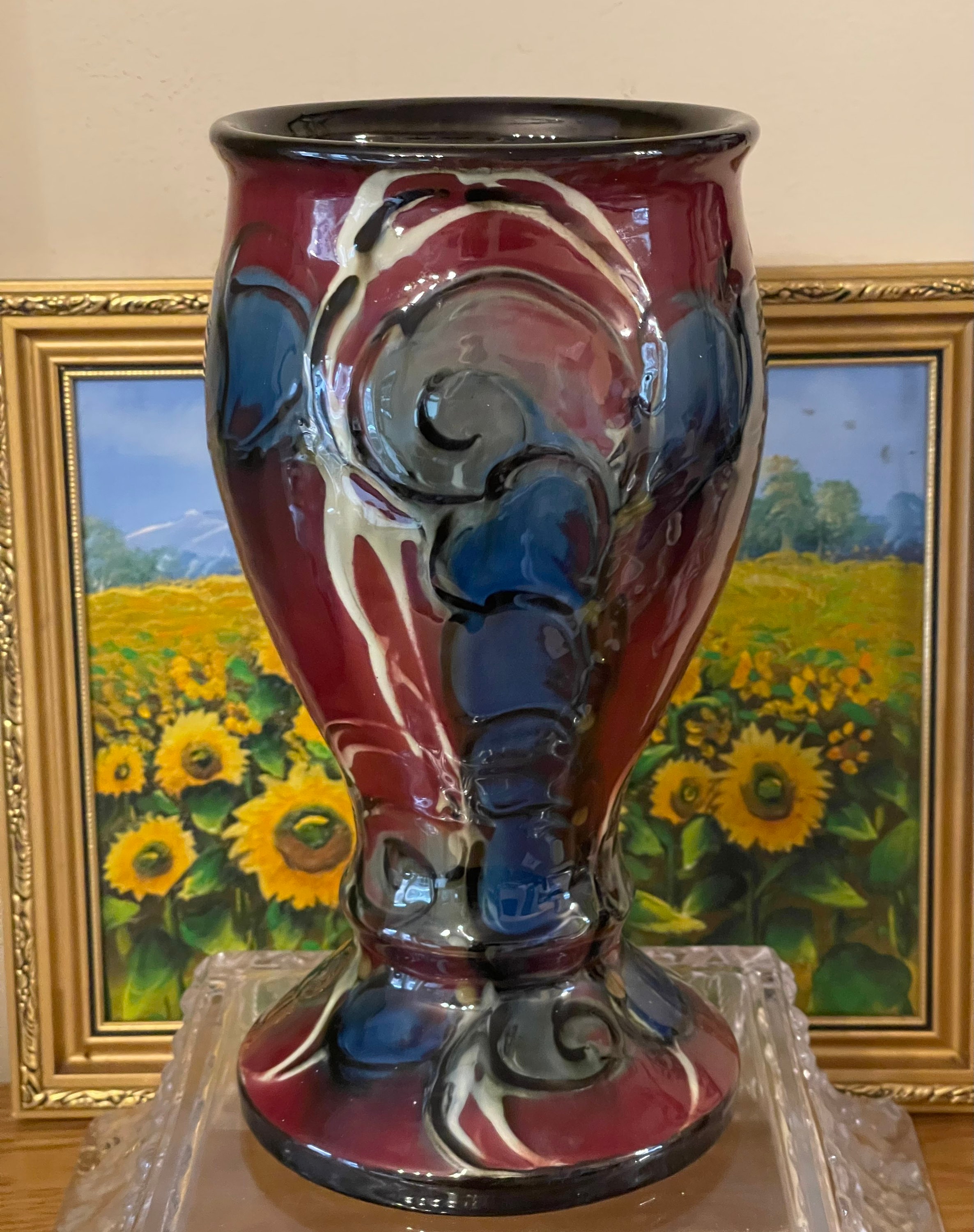 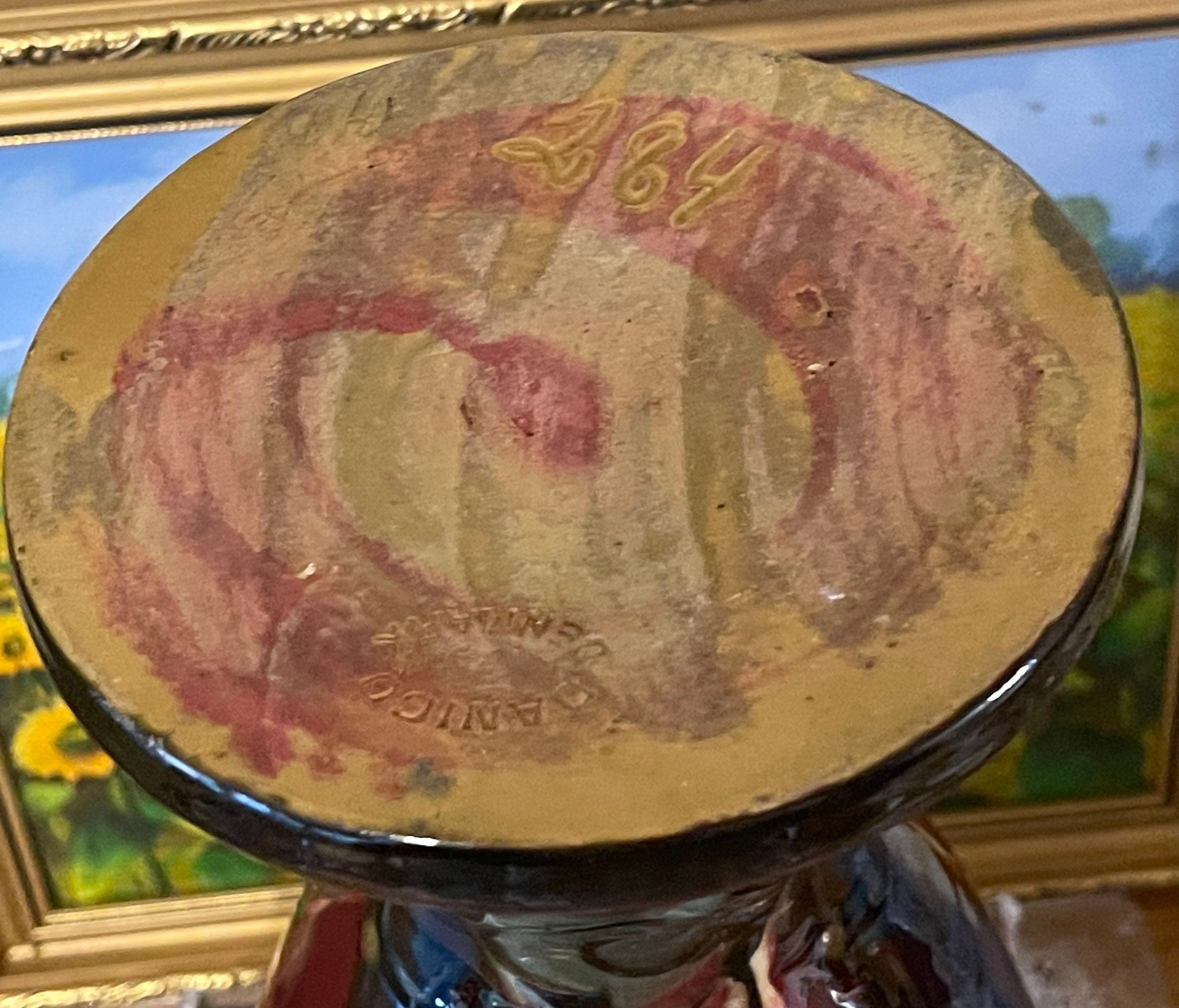 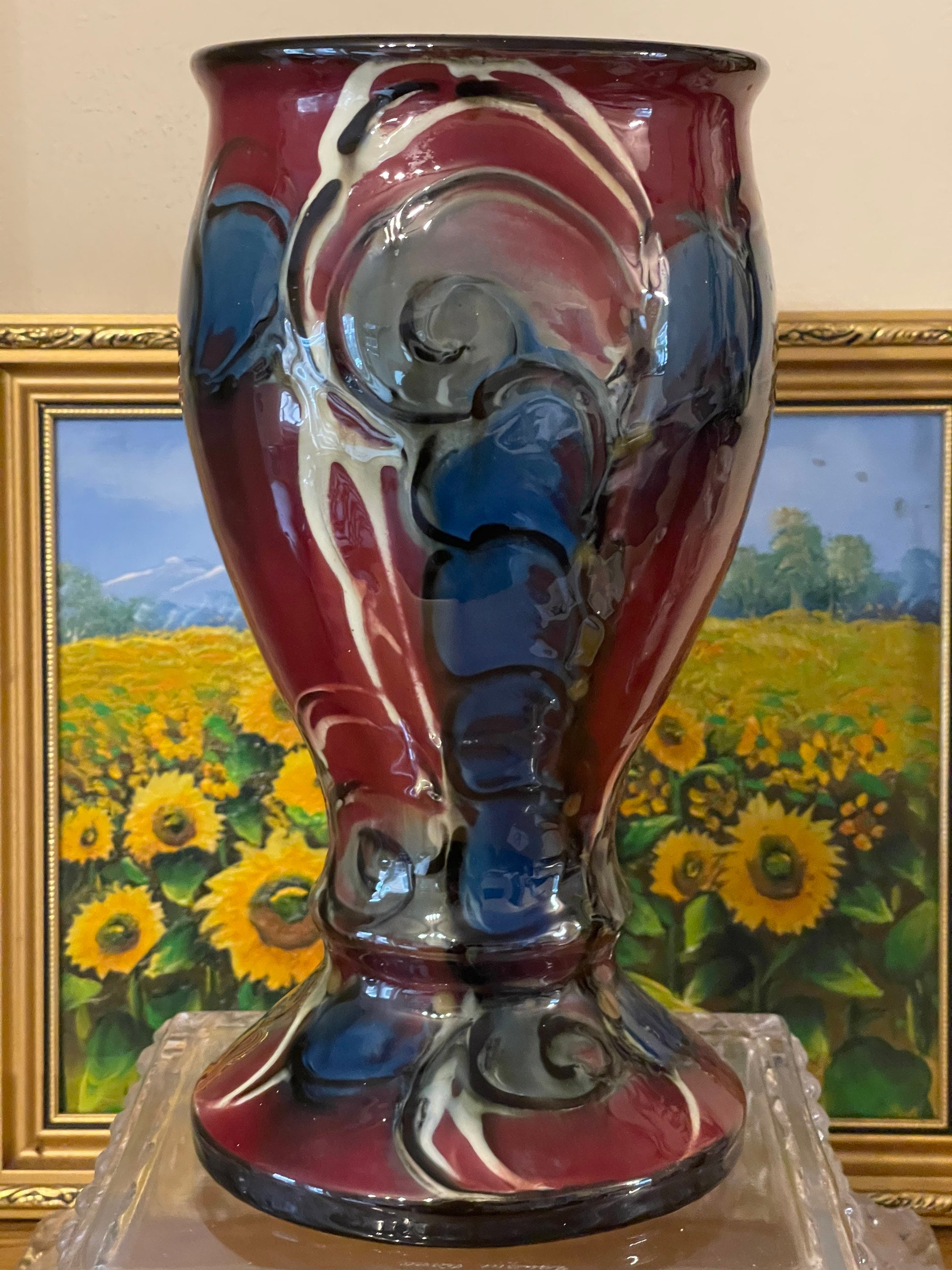 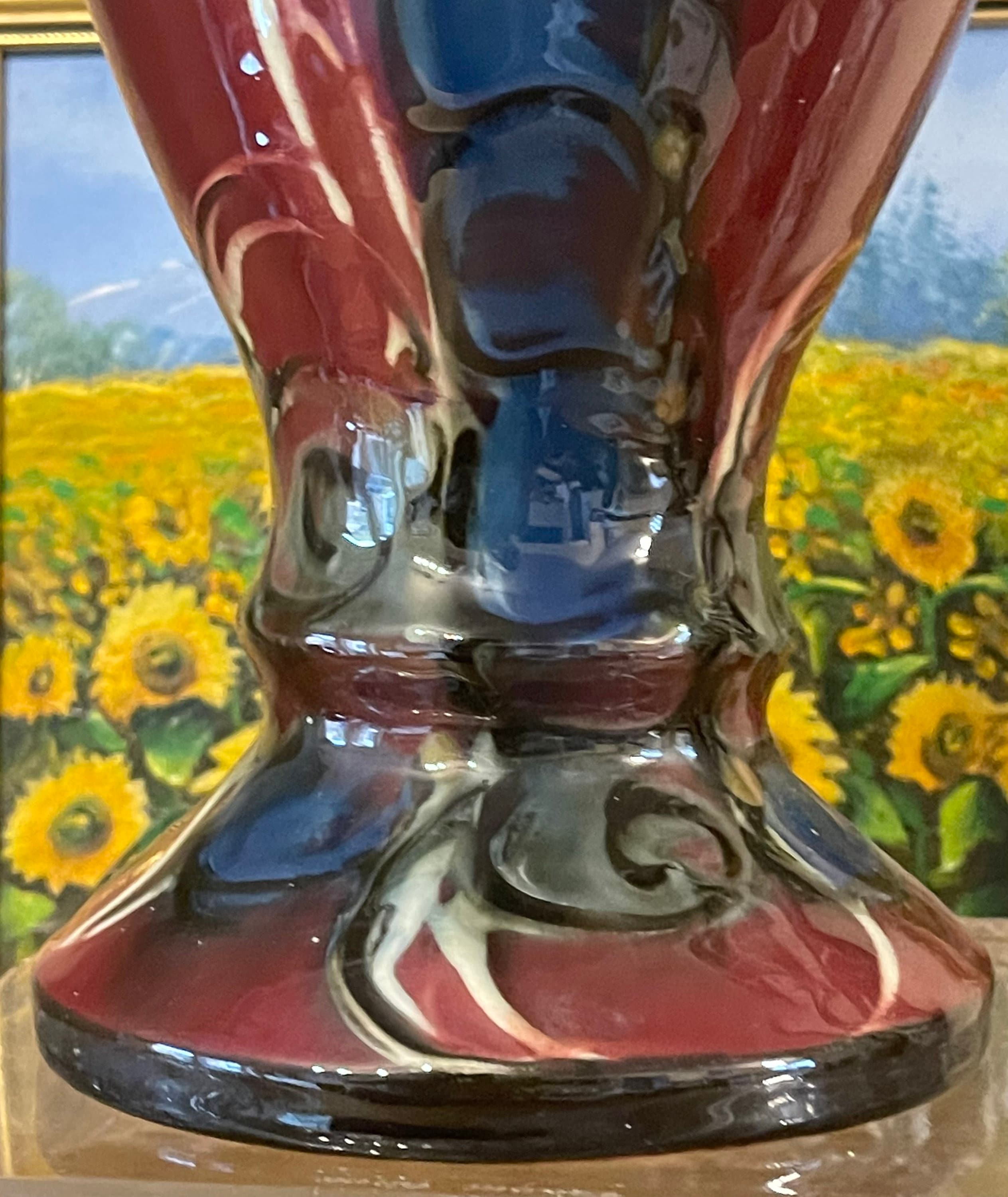 Niels Peter Nielsen already had a pottery in the pre-war period in a town near Horsens called Egebjerg. After the war he set up a new business with financial backing of a store owner in Horsens called Corfitzen. Their new pottery included Danmark, Nielsen and Corfitzen in its name “DANICO”. This company produced fine wares in the Skønvirke style, the Danish form of Jugendstil.

The early artistic leader was Eiler Løndal from 1919 to 1922. Danico pieces are usually marked with an impressed stamp and number as in the case of this vase